HSV to crush GTSR W1, LS9 engine and all

THERE is no better car to represent the Holden Special Vehicle ethos, and the passion of its employees, than the GTSR W1.

It’s a raucous, roaring tribute to Australian-built cars, with a stonking supercharged V8 sending buckets of power to the rear wheels. But sadly, HSV will have to send some of the$170K sedans it built to the crusher, LS9 engine and all.

It’s the tragic fate of all pre-production vehicles, and even though HSV scoured GM’s backlots to source 300 of the now-out-of-production LS9 powerplants, the first few W1s to come off HSV’s Clayton production line are destined for the scrap heap.

Part of the state-by-state rule that allows HSV to build and drive pre-production cars on the road in Victoria before they’re officially homologated is that once all the testing is done, they must be destroyed.

The W1’s iconic engine and gearbox, along with all interior trim, will have to go to the grave with the bodies, as legislation requires the pre-production models be scrapped with a “representative drivetrain”. 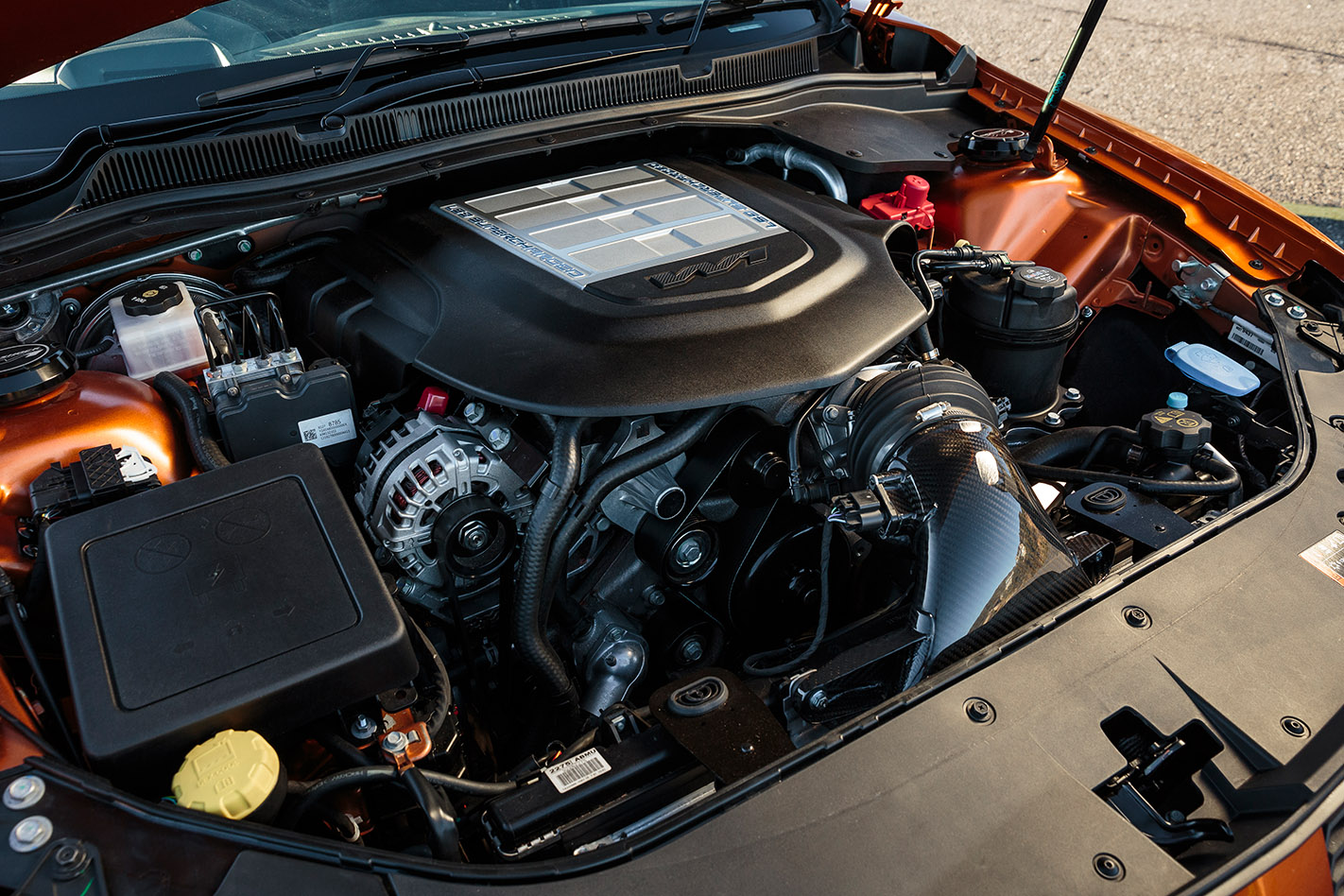 It’s a serious matter, too. Legal documents available online tell of one Holden employee who lost his job and landed in hot water after allegedly salvaging parts from crushed pre-production vehicles kept at the Lang Lang Proving Ground.

Engineering mules often receive hacks and modifications during the development process, and the government, along with manufacturers, are understandably eager to keep these unrepresentative vehicles from falling into the hands of road-going consumers (although in the early days, the prototypes were often sold to car company employees). These days, the development cars are referred to as “non-saleable pilots”.

Much scarcer are the “saleable pilots”, which don’t necessarily have to face destruction due to the less extreme modifications they receive, and their similarity to final production models.

While these cars can end up in the hands of the public and registered, that is a rare occurrence. 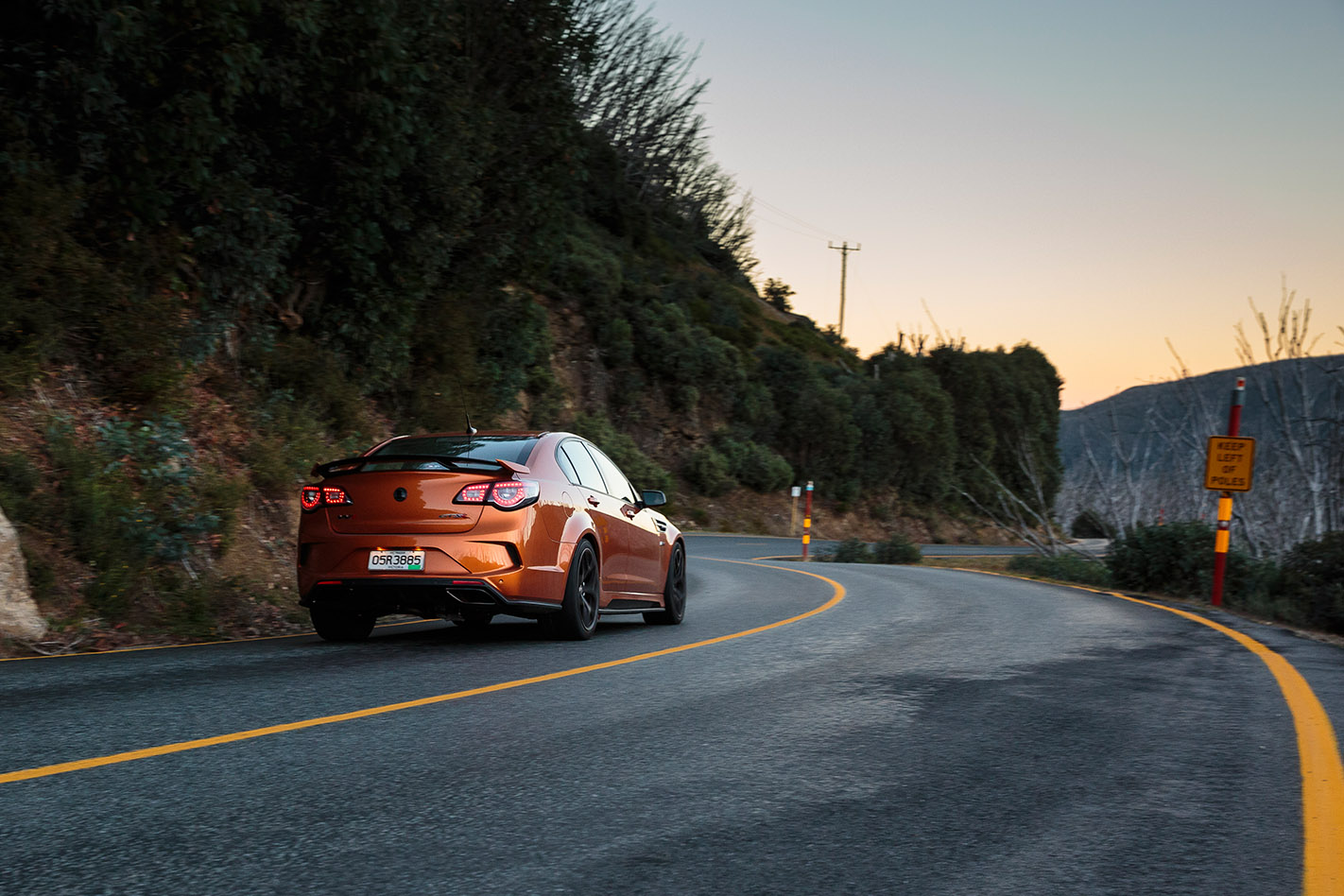 You may imagine these prototype cars to be similar to those sometimes seen wrapped in dazzle camouflage and indistinguishable from final production versions, but that’s not always the case.

The GTSR W1 that HSV supplied for media duties is one such “saleable pilot”. However, it is also poised to be put out of commission.

While technically HSV could sell the car if it chose to, Wheels understands the hi-po sedan will share the same fate as its non-saleable siblings.

Wheels was the first outlet to get its hands on this particular Light My Fire Gold W1 for the feature drive seen in the May 2017 issue. More recently it was brought out of retirement to take part in testing for the 2018 Wheels Car of the Year award.

A HSV spokesman confirmed to Wheels the company won’t be retaining the pre-production model – instead it will preserve a pair of production-spec W1s for posterity.

So while it remains possible a lucky collector could swoop in to save the pre-production model (now with 13,000km on the odometer) at the last minute, it’s likely HSV’s farewell to the Commodore platform will come face-to-face with the crusher in what will be, for Holden fans at least, a tear-jerking end. 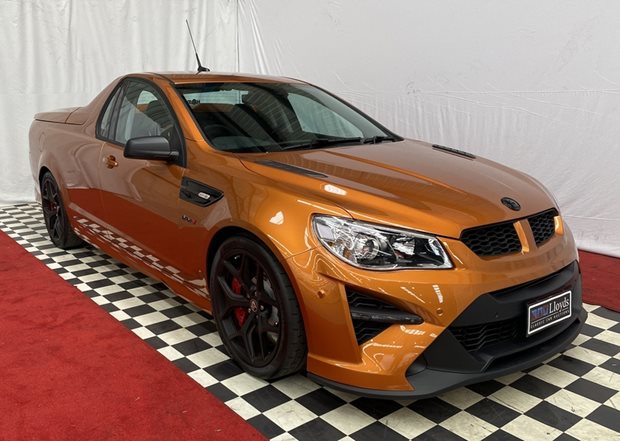 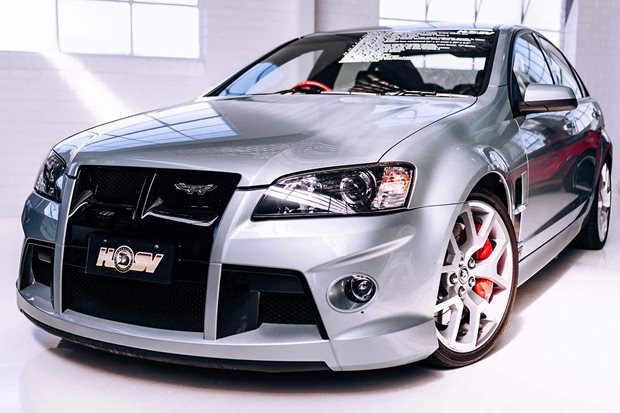