A total of 235 Ferraris sold since 2017 could be at risk of catching fire, with a recall published by the Australian Competition and Consumer Commission (ACCC) stating a manufacturing defect is to blame.

Ferrari says there’s a fault in the fuel system used in Ferrari 488 GTB, Pista, and Spider, as well as the GTC4 Lusso and Lusso T. The Ferrari 812 Superfast is also affected by the recall. 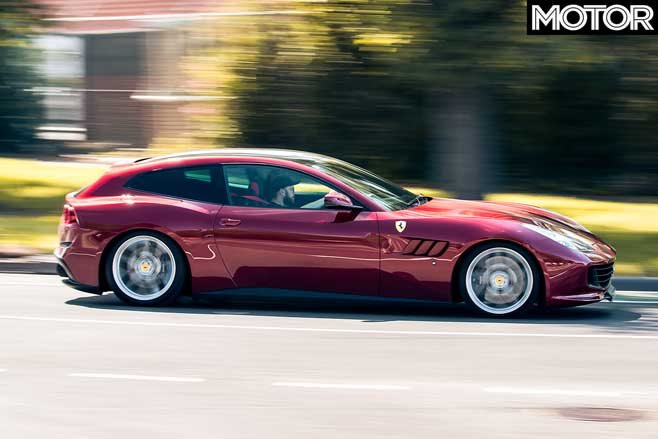 “Due to a manufacturing defect, there is an abnormality in the fuel vapour separator component located between the evaporative emissions canister and the fuel tank,” the recall states.

“The abnormality poses a risk of fuel vapour leakage, which may result in a fire.”

The models according to the VIN list released by the ACCC on the Product Safety Australia website are primarily 488 GTBs, making up 88 of the 235 vehicles recalled, though a further 61 Spiders and three Pistas make the number of 488s recalled total 152.

A total 27 GTC4 Lussos, and GTC4 Lusso Ts, have been recalled, as well as a surprisingly high 56 Ferrari 812 Superfasts. 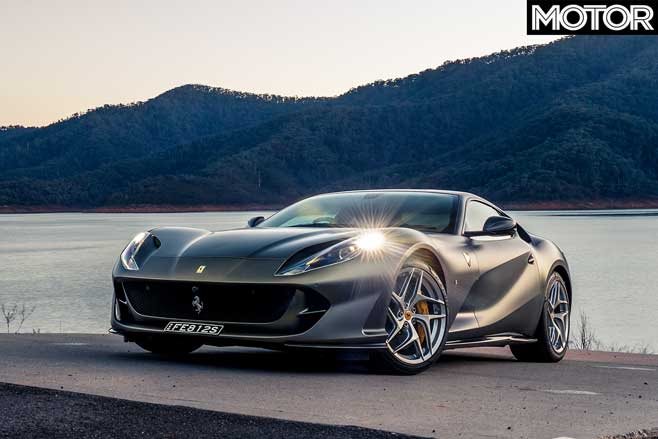 The recall says Ferrari will fix the issue free of charge, as is standard for a manufacturing fault recall.

“Consumers should contact their local Ferrari dealer to arrange a replacement of the fuel vapour separator, free of charge.”

This isn’t the only recent recall from the Prancing Horse, with 54 Lussos having been recalled for door cables used in the opening mechanism having the potential to break and prevent doors from being opened.

Another 65 Ferraris including 458s, 488s, and Californias, built between 2016 and ’18, have been recalled for “potential non-conformity of the air bag and the seat belt pretensioners,” which could lead to a lack of protection in a crash.