Volkswagen looks set to keep it Golf GTI hybrid-free for the Mk 8 generation, with reports from Europe saying the original decision to go electrified was reversed by VW’s boss.

UK outlet Autocar reports that VW’s current chair Herbert Diess decided to reverse the call made by VW's former head to add hybrid into the mix for the next generation of VW Golf GTI, expected to arrive next year. 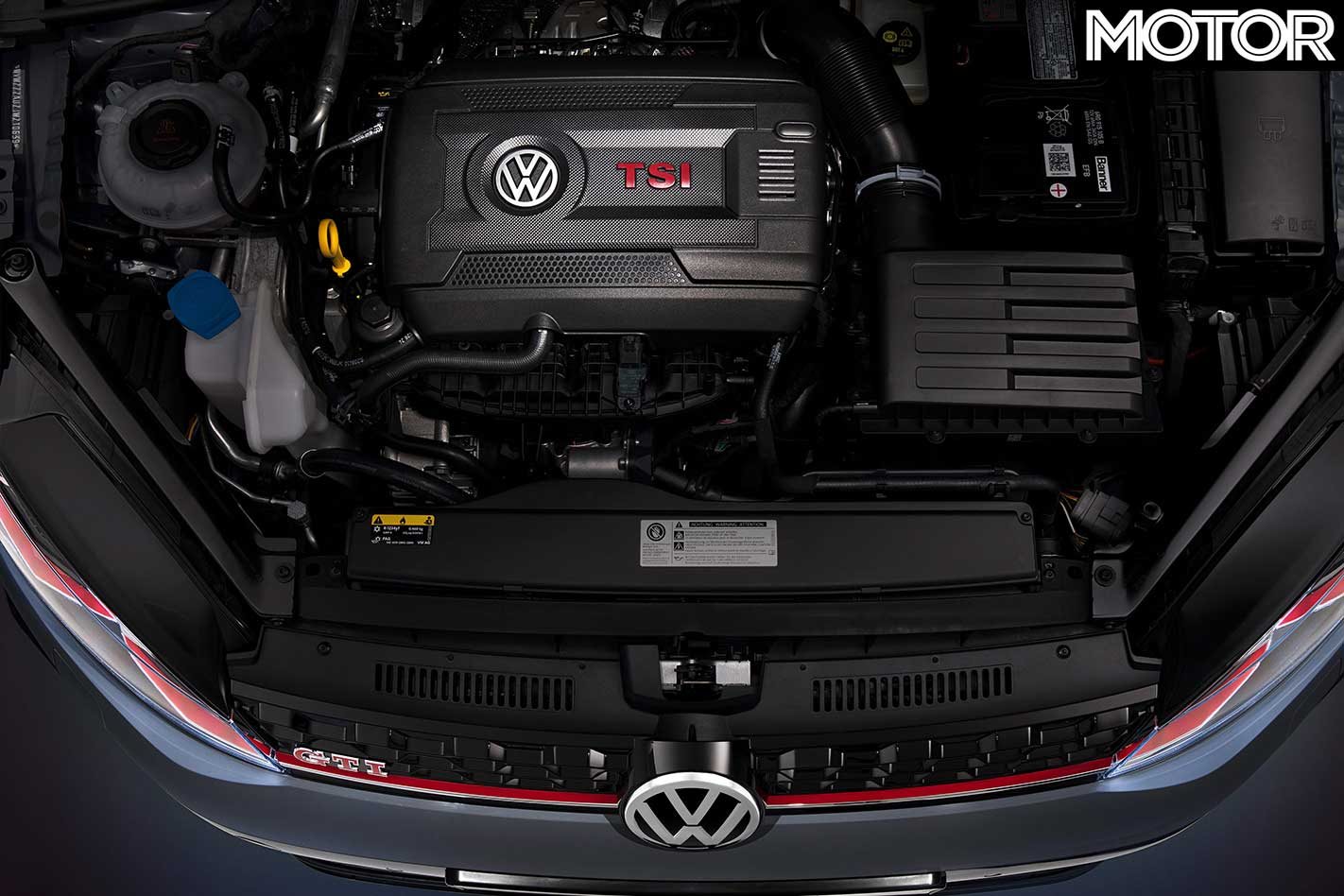 The mild-hybrid that was expected would have still been based on the 2.0-litre turbo EA888 engine, but now that engine will live on in a form similar to its Mk7/Mk7.5 iteration.

Additionally, it’s expected Volkswagen will include the TCR badge in the next generation GTI, with the base model producing around 185kW, and a GTI TCR with around 213kW. Sound familiar?

This would represent only a small bump in power of the current base model, and the TCR would essentially use the engine slated for the Mk7 special TCR edition, with similar outputs to the all-wheel drive Golf R. 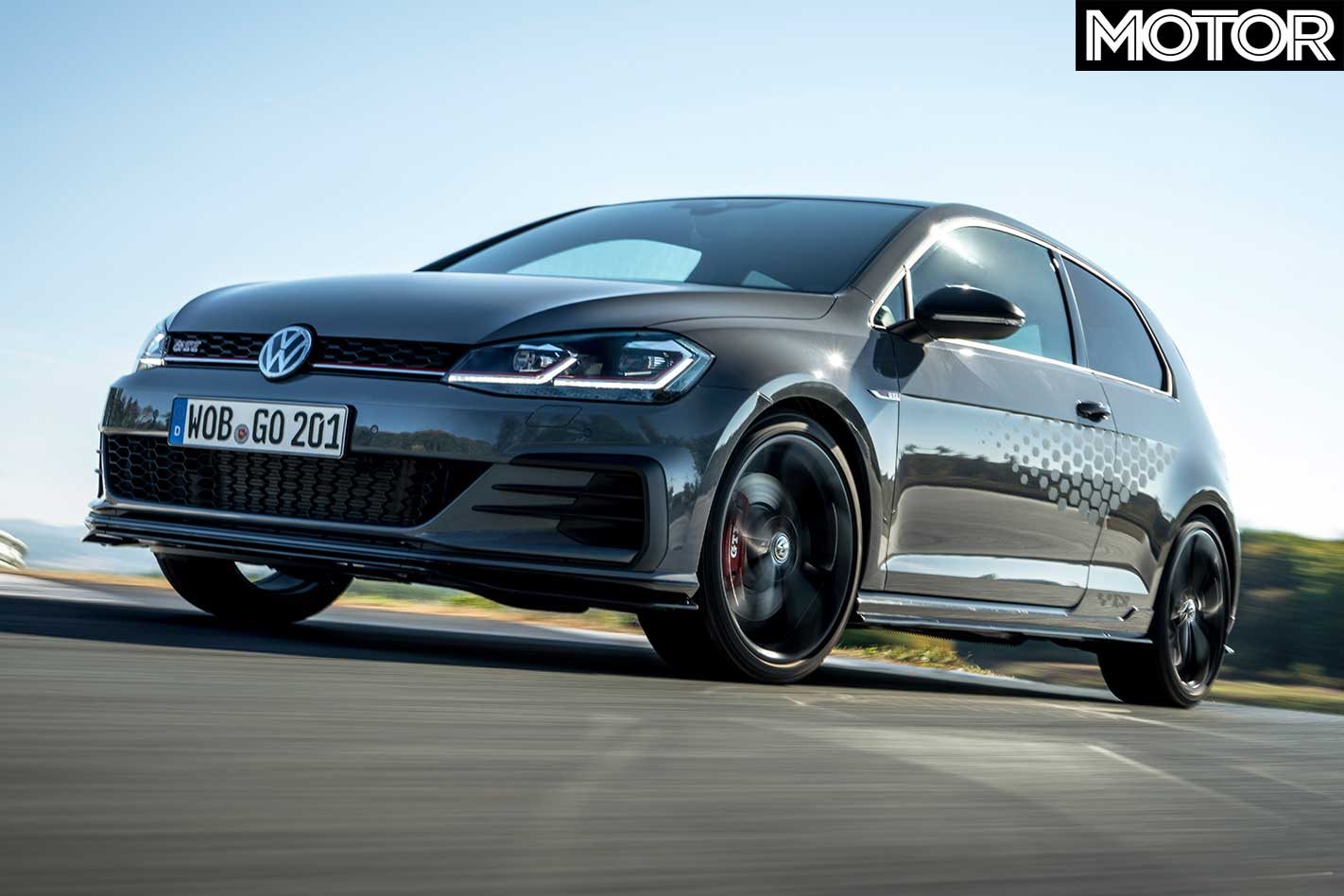 Autocar also reports that as well as the decision to remain hybrid-free, VW engineers have said steering has been a focus when developing the 2020 Mk8 GTI, with a further evolution of the VW Group MQB platform underlying the new car.

MOTOR’s sister title Wheels has covered an expected 224kW output from some spec levels of the next-gen GTI, based on reports from German publication Auto Bild.

Though this doesn’t necessarily line up with expectations for Autocar’s reports on the Mk8 TCR, it could signal a third level of GTI.