Hyundai says it's considering an i20 N baby hot hatch

The age of the bargain basement Hyundai small car is all but over, but there’s talk that a hotted up version of the Hyundai i20 mini hatch could join the local N ranks to take on cars like the Ford Fiesta ST and Volkswagen Polo GTI.

Even though it’s not sold here yet, Hyundai’s product planning manager, Andrew Tuatahi, is keen to see a performance version of the i20 come to Australia.

“[It’s] definitely something we're looking at,” he told MOTOR at the launch of the Veloster. “There's still going to be a core set of people who are interested in that size, that type of car. If we can bring an N to market that speaks to hot hatch enthusiasts, we'll definitely do it.”

The i20 slots in beneath the i30 in terms of size, and is also the most logical replacement for the popular but discontinued Accent small car. However, the i20 is unlikely to be added to the local roster as a full-line model, thanks to its European origins. 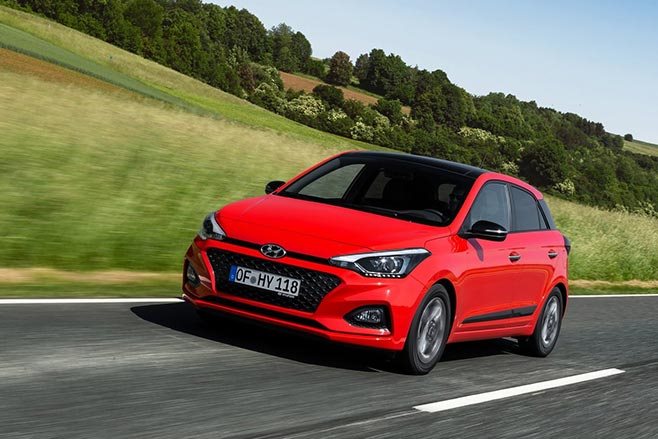 “The cost to get cars out of [Hyundai’s plant in] Turkey factoring in exchange rate, freight, and duties just renders them unsaleable for u, in terms of the [price] to the customer and the margin that we would make from the car,” said Tuahtahi. “So we just can't go that route.”

The i20 is also made in India, but it’s unlikely to match Australia’s more stringent crash and emissions regulations. A new plant in Indonesia could provide a source of cars for Australia, but discussions around which models will be built there is still “pretty broad,” according to Tuatahi.

However, the notion of adding a single performance variant isn’t without precedent; Ford, for example, deleted all models in the 2019 Fiesta range save for the incoming ST. 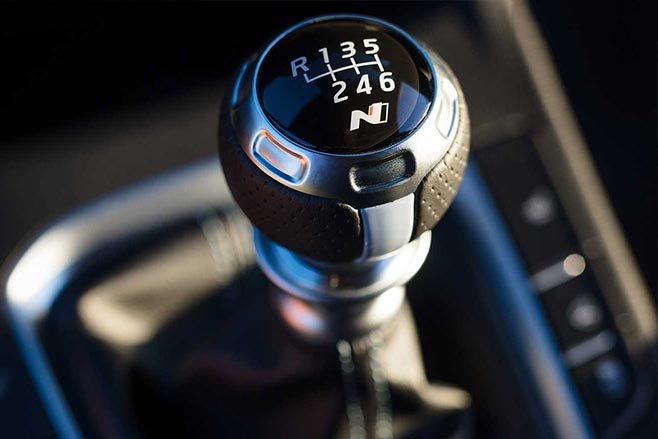 Hyundai’s biggest motorsport spend also means that a green light from Hyundai HQ is more likely than a flat refusal, according to Tuatahi.

“If the [Hyundai] World Rally Championship [team] continues with an i20 we definitely want an i20 N,” he said.

Currently, the only cars on the N roster are the i30 N hatch and Fastback, though the company is committed to adding more. Hyundai’s global R&D chief Albert Biermann has told reporters previously that he’d like to add “something a little bit smaller” to the N lineup.