After helping Volkswagen stash three BFYB gold medals in its trophy cabinet over the last decade, the Volkswagen Polo GTI has earned a reputation as a natural at this thing.

So this year you can imagine the dread among rivals who learnt it’s been rebuilt from the ground up. On a new platform the wheelbase has grown while the body is longer and wider, too. This means you now sit lower in the car and the larger shell can swallow the Golf GTI’s EA888 2.0-litre powertrain. 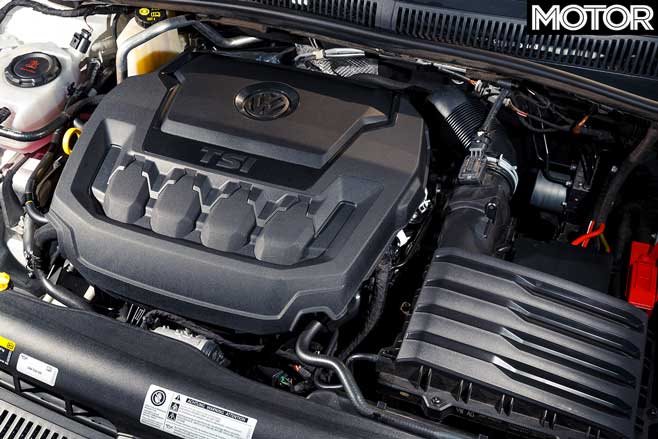 There’s no manual transmission available, though. VW won’t build us a manual one without Euro 6 petrol particulate filters (that choke on local fuel) since there’s not enough demand. Luckily, both powertrains share the same 147kW/320Nm outputs, up a measly 6kW on the old 1.8-litre.

Its upgraded specification, all-new platform and mandatory six-speed dual clutch transmission could have priced it out of contention as well, but even though it’s $3400 more expensive (at $31,990) it shares the honour as being this field’s ‘cheapest’ with the Kia Cerato GT.

Credit where it’s due, the Polo is a much improved steer. Its steering feels more fluid than before and it wants to trace a more neutral line into and out of corners. That wider spread of grip also gives it a planted stance on the road that never feels like it’s going to surprise you. 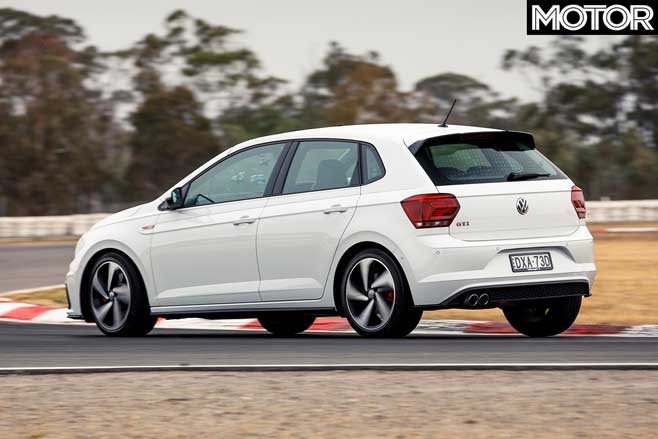 So it gives you confidence to wade through Winton’s drenched corners without it suddenly throwing you into the sandtraps backwards. Even on economy Michelins.

A case in point is a photo of DC, grinning like a mad man, chasing down Morley in the Mustang. Morley’s raised a white flag in the form of a finger, hoisted out the window and pointing across the roof, showing where DC can pass. And he wasn’t the only victim. There’s clearly some giant-killing DNA in its genetic make-up.

Its strategy in year’s past was in delivering consistent mid-field performances on top of a bargain basement price. But rather than blend in with the pack on our time-honed formula this year, it’s been left to convince the judges. And, frankly, as history has shown, it’s never found adoration. 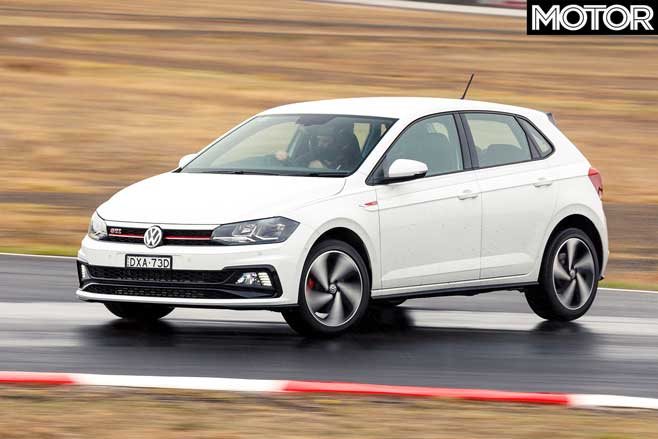 It all still feels a bit too grown up, especially for a shrunken hot hatch. For instance, it still won’t let you kill ESC and yet it’s fitted with a manual handbrake. Then there’s the gearbox, which is obviously nowhere as involving as a manual, which disobeyed downshifts in some instances.

That’s why if we were forced to collect wet performance data on this year’s field, we reckon it might have surfaced even higher than fourth place. But it was not to be. Fingers crossed it takes a crack at the crown in future with the manual.

Getting your money's worth with Bang For Your Bucks 2019 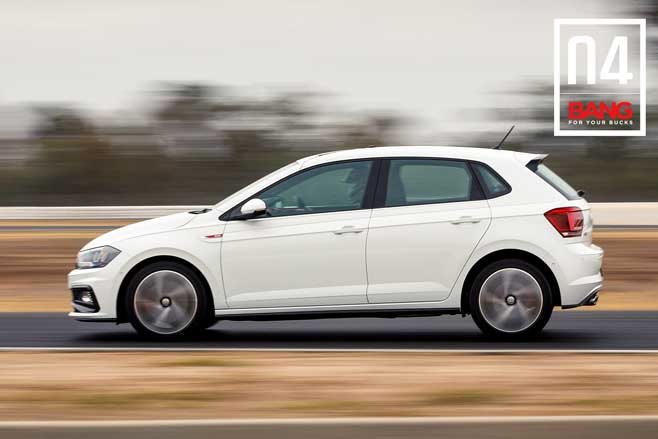 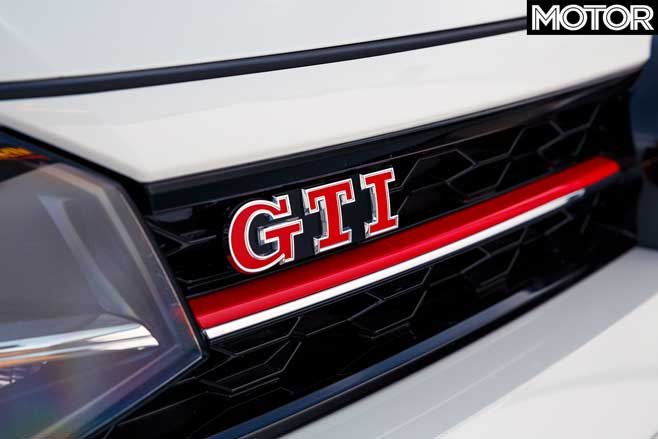 Cordony - 9th
“Improved in most ways except the ones we want.” 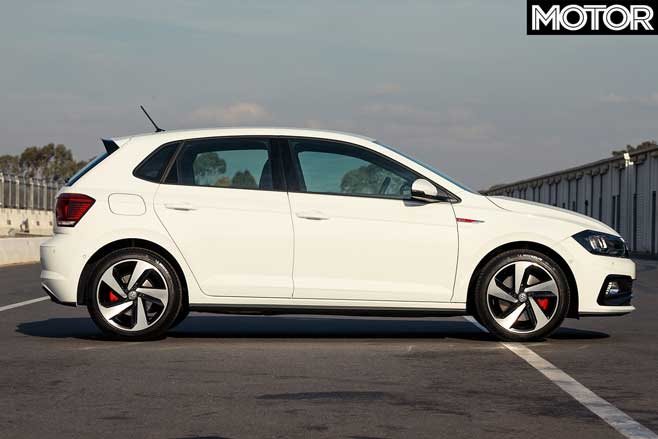 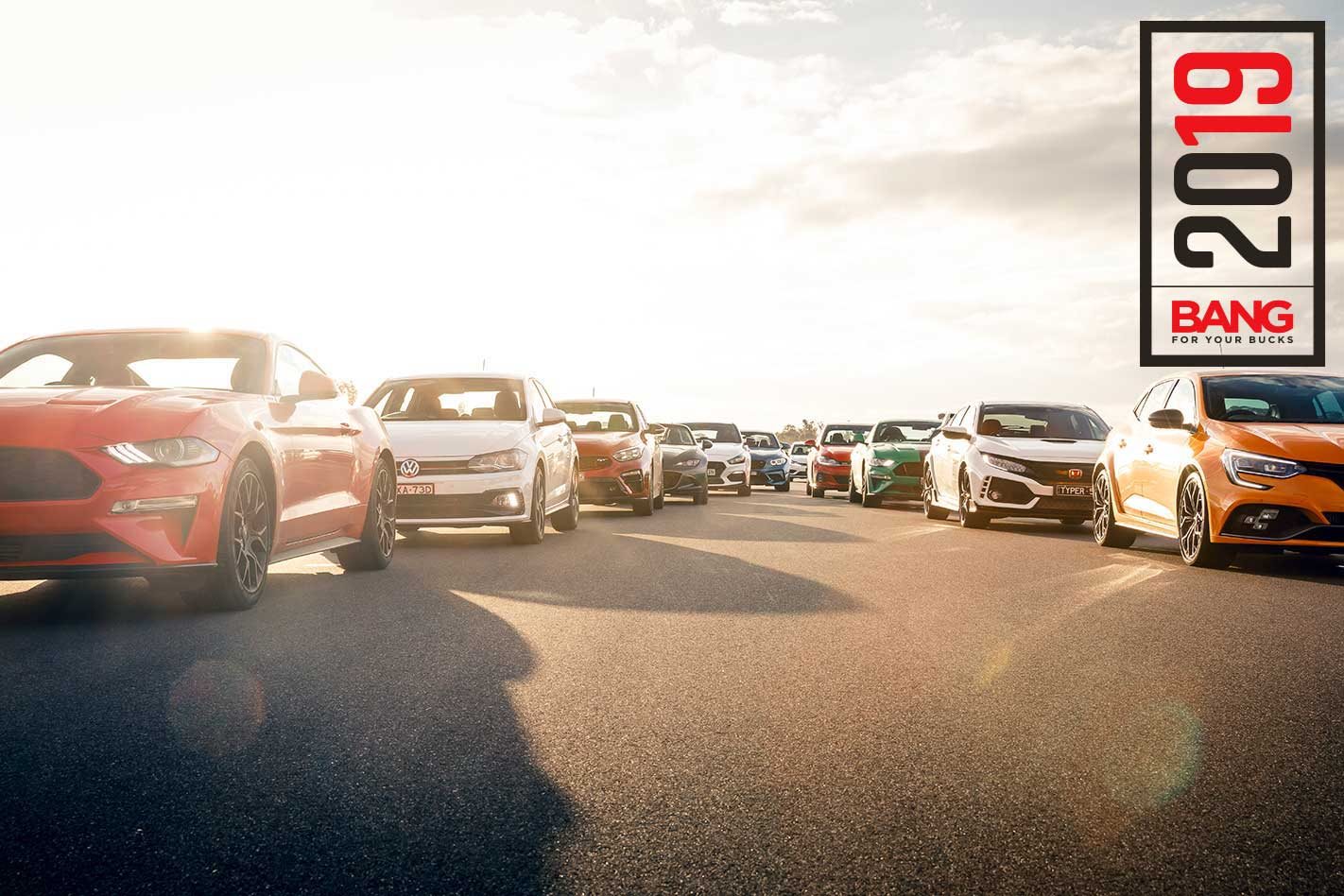 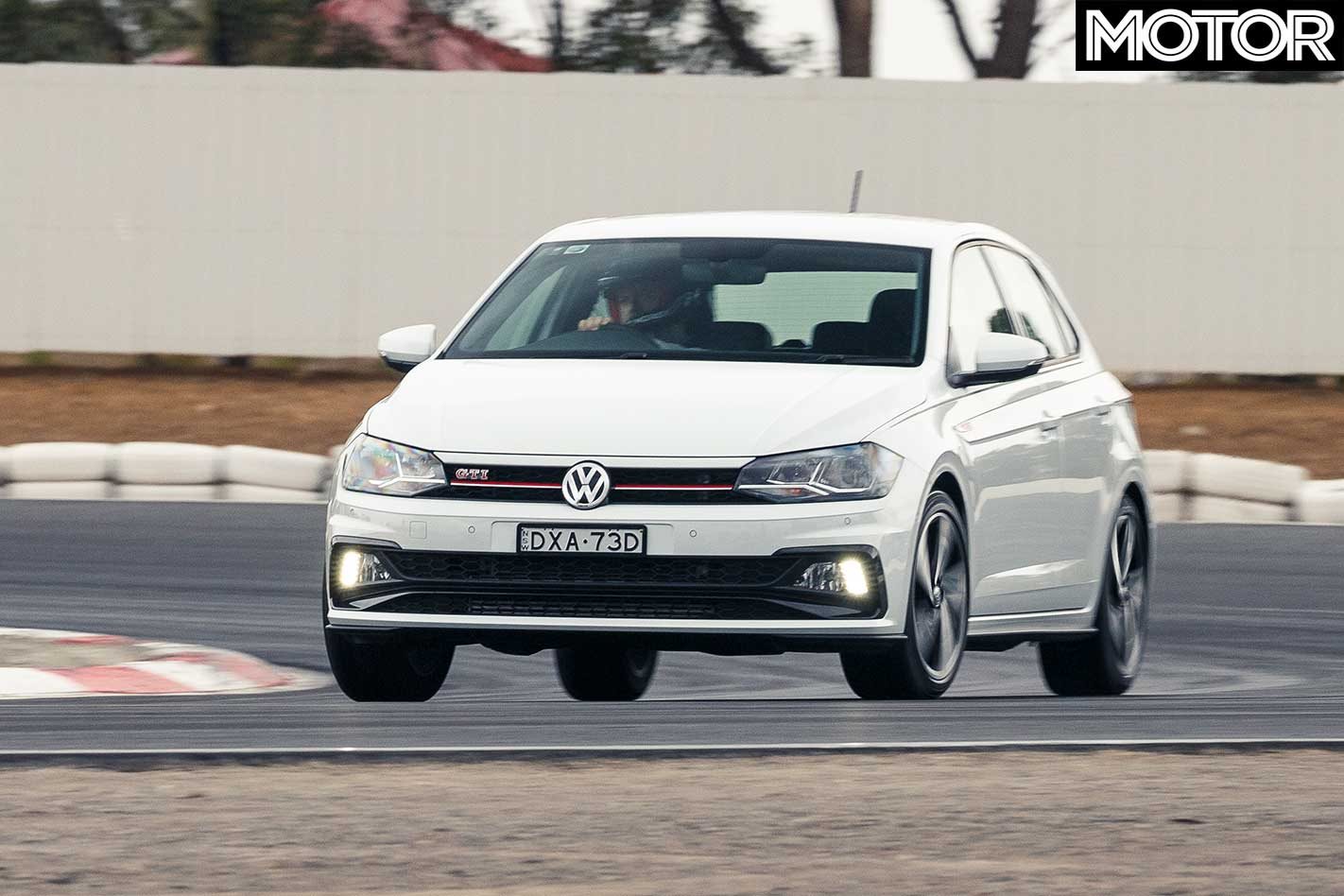 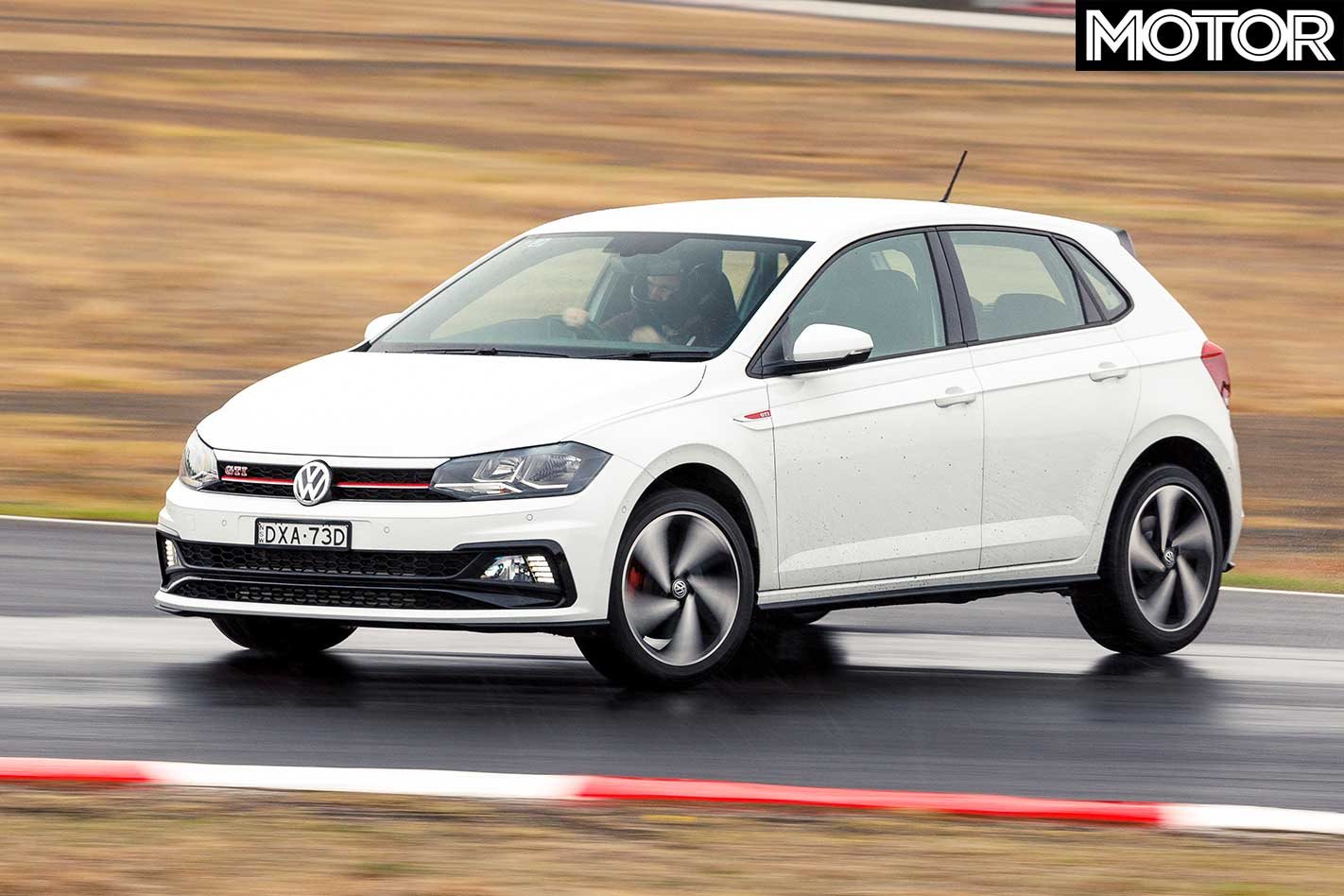 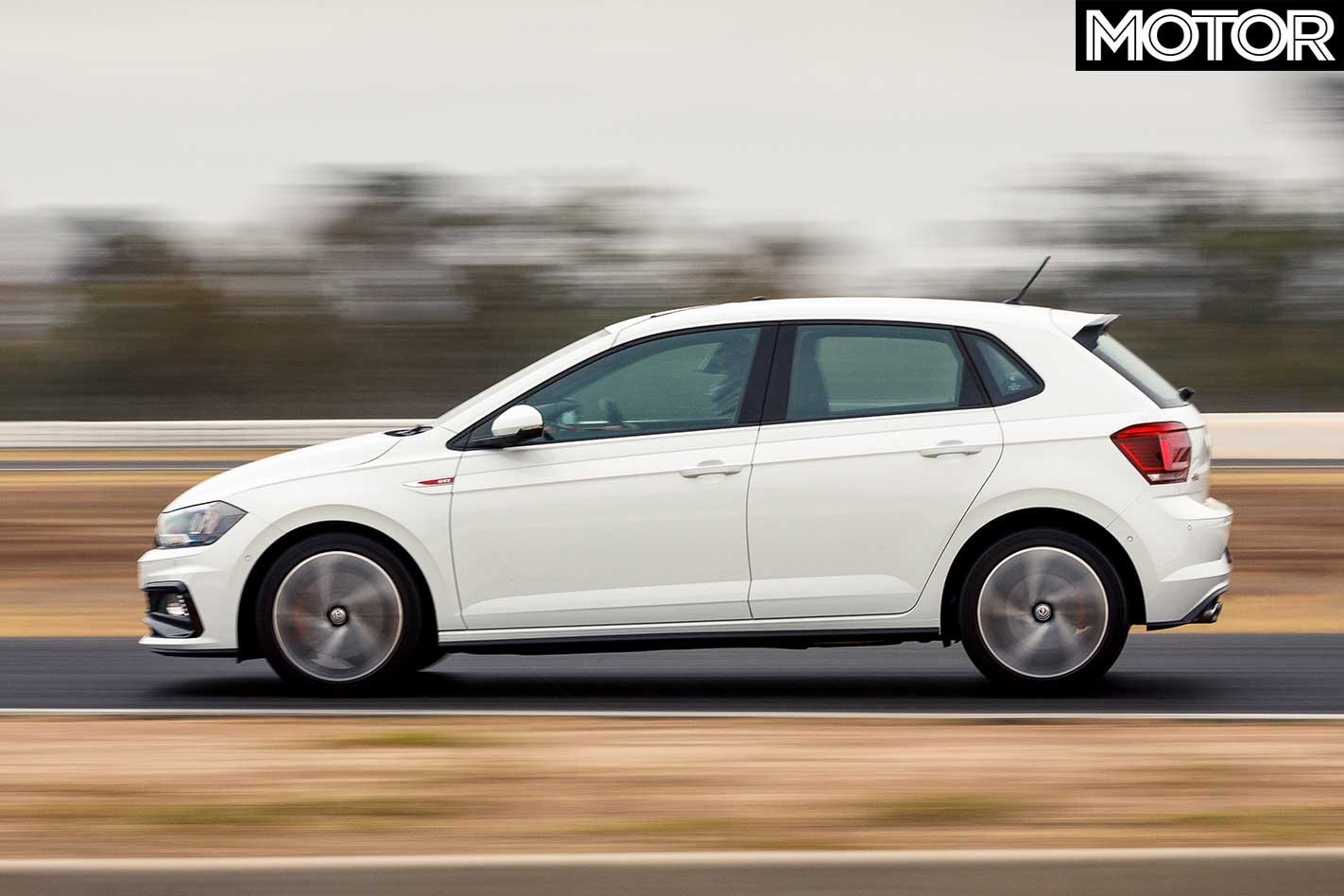 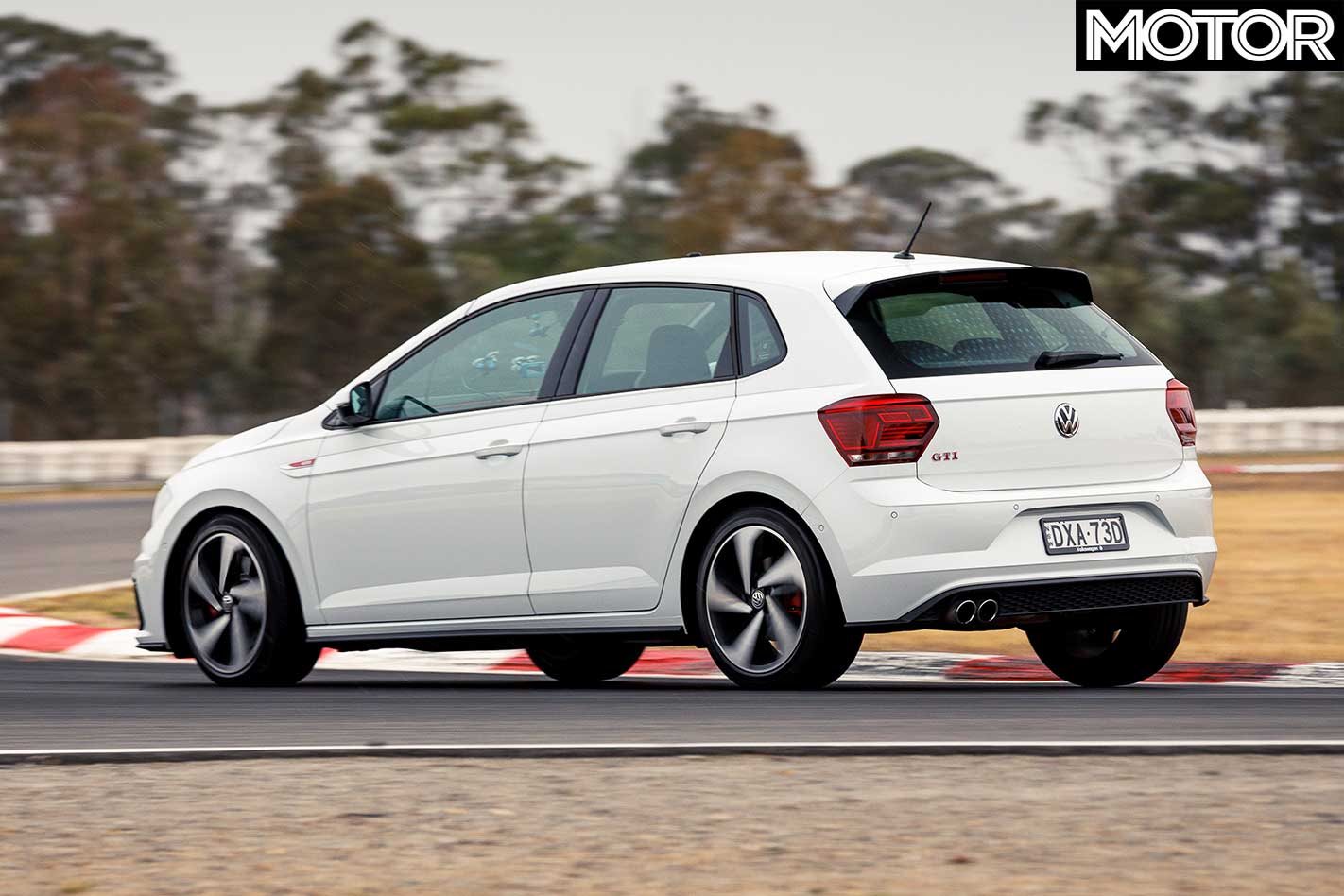 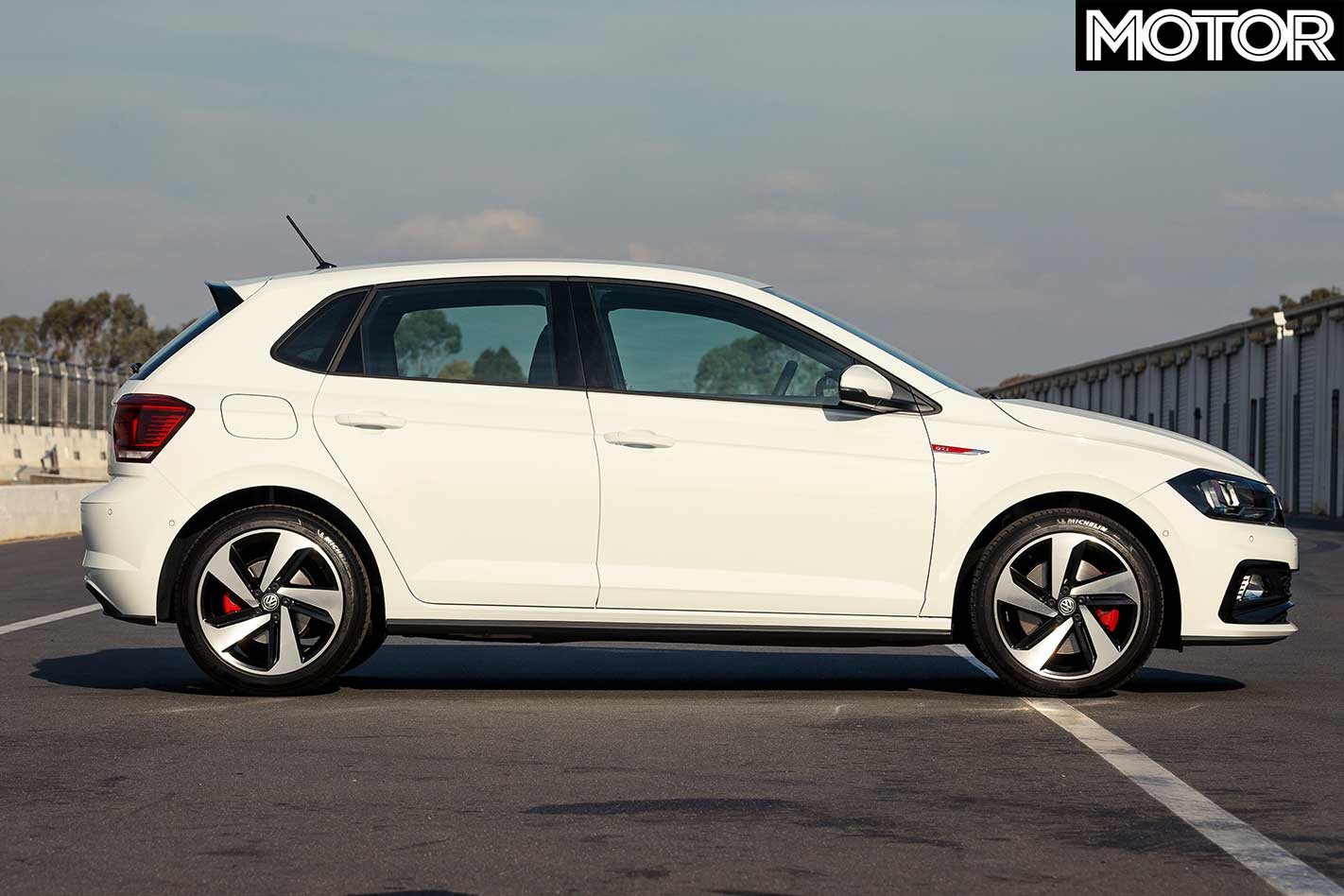 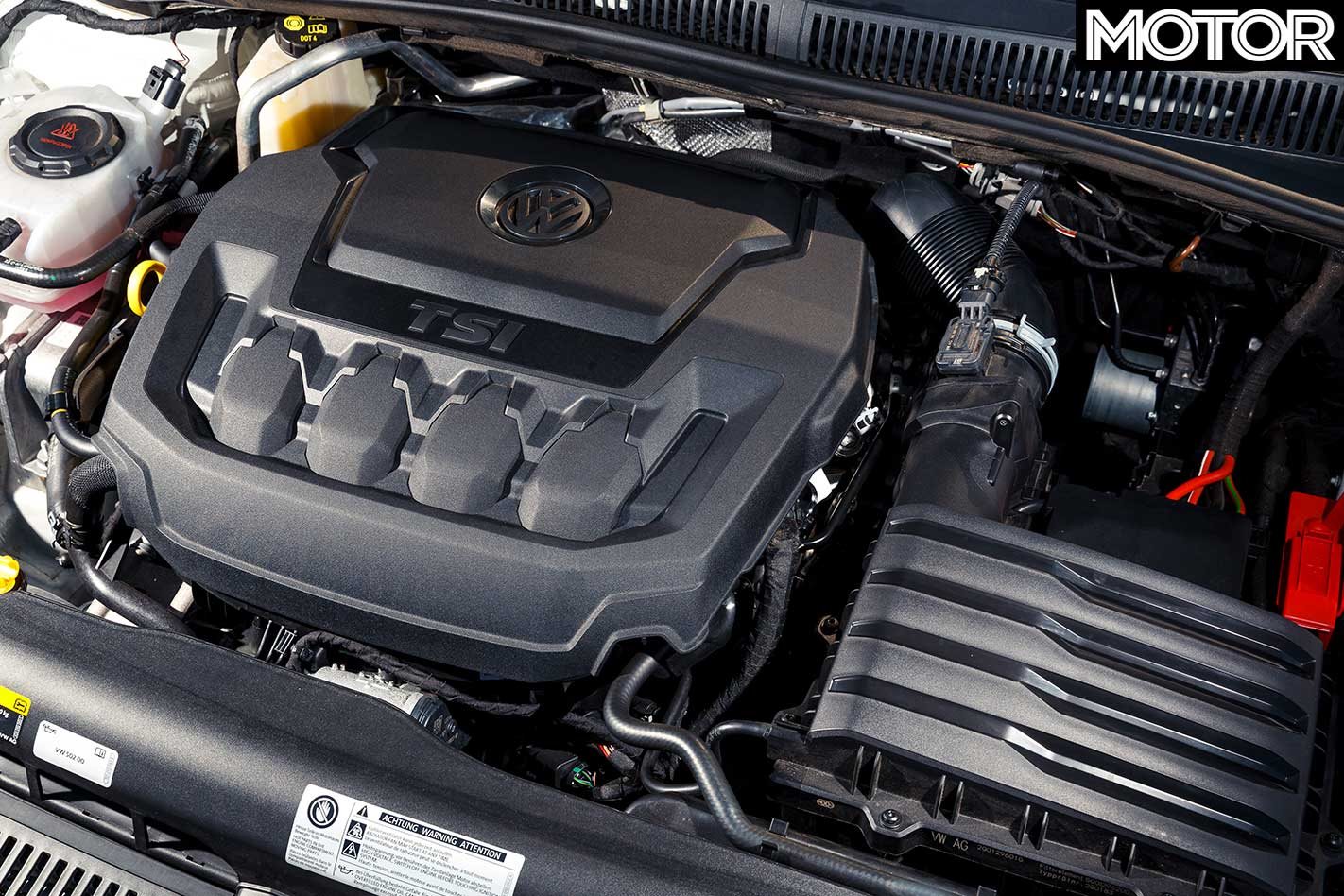 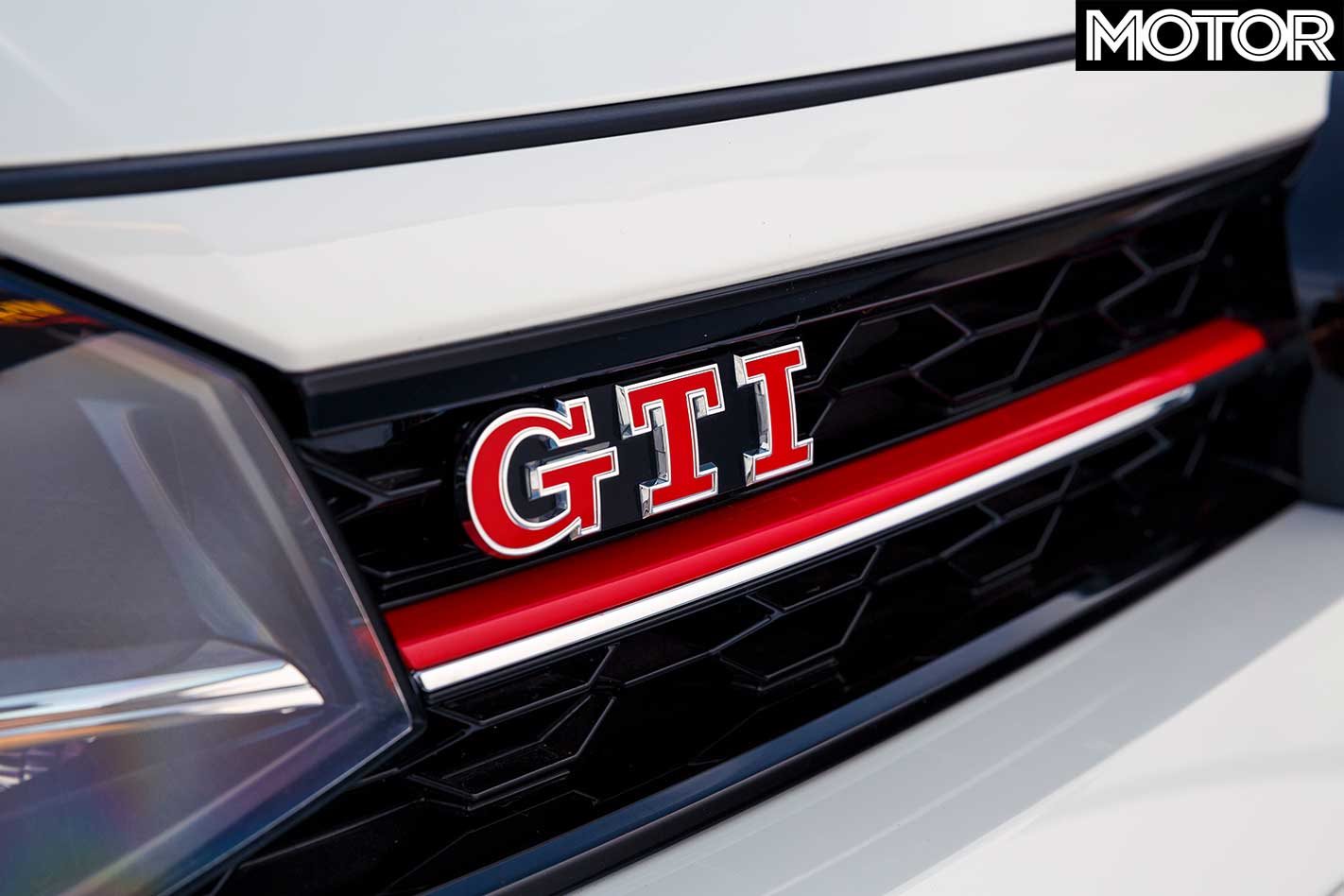 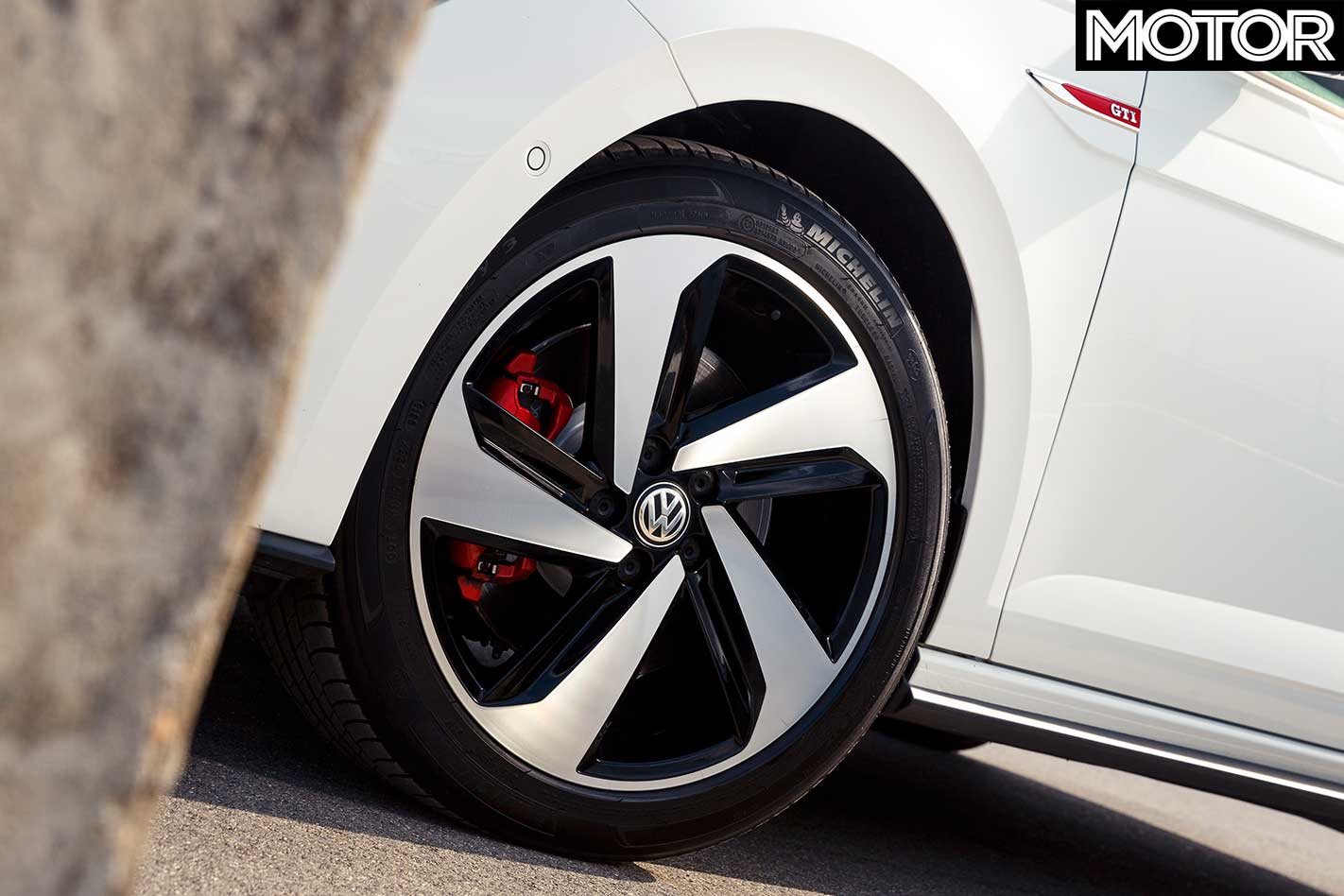