Hyundai will spiritually revive its Tiburon and Coupe models, but with a big-power twist – a three-door i30 N Coupe in the style of the Renault Sport Megane has now been confirmed, complete with 202kW 2.0-litre turbo and a limited-slip differential (LSD).

The manual-only i30 N five-door will debut at September’s Frankfurt motor show with an Aussie launch for the two-tier 184kW or 202kW Golf GTI rival pinned for late this year or early 2018. However, a swoopy version, tagged a ‘fastback’ by the brand, will now follow. 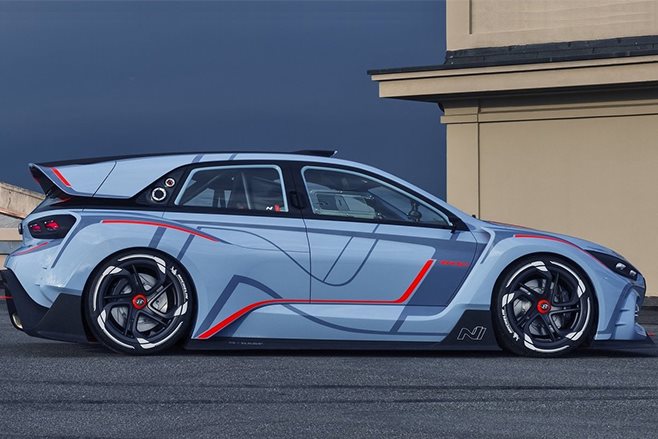 “We have the N version of i30 coming [and] a coupe version will also come as an N,” Hyundai Europe chief designer Thomas Burkle revealed at the national media launch of the i30 SR hatchback in southern New South Wales this week.

“The fastback version, it’s mainly a difference in proportion, [the hatch] is more oriented to family and the fastback is more coupe so it has a lower profile, more so elegant/sporty.

“We are quite unique in the market to go for this [fastback] variant and especially also to speak about the SR now which is available, the N version, the fun to drive aspect is something new to many [Hyundai] customers I think, and the joyful design should be complemented with joyful driving.” 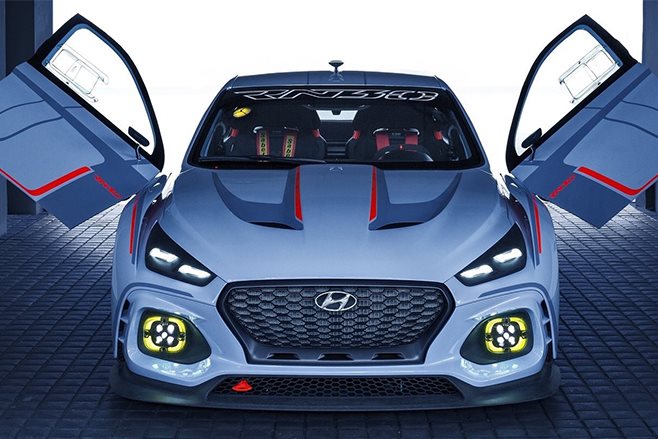 German-born Burkle was a BMW designer leading 3 Series and 6 Series before he moved to Hyundai in 2005. He has followed a similar path to Albert Biermann, the former BMW M division chassis engineer who also works in the brand’s European technical centre and heads all on-road development of the i30 N.

“I’m very proud that Albert Biermann joined our company and he’s very active on the N version and there’s a lot of testing,” Burkle added. 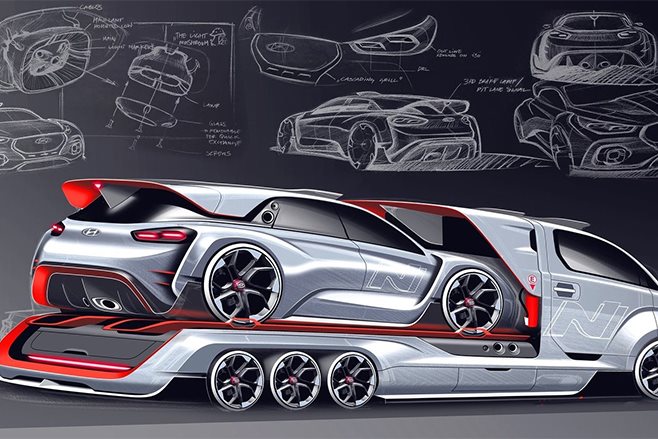 He further confirmed that the wild 300kW Hyundai RN30 concept pointed to the styling cues of the as-yet unreleased i30 N, particularly around the protruding rear spoiler.

“For example normally the spoiler is just this [short] part but aerodynamically this is also important because the air stream should have been clear, it should jump off the car and not create turbulences,” he said of the relation between RN30 and production i30 N.

“The sharp edge is continuing around and it also gives a lot of character to the car.”

The i30 N will get multi-mode suspension, a front LSD in the top model, sticky Michelin tyres and either a 184kW or 202kW 2.0-litre turbo tune. It will initially be six-speed manual only, with a seven-speed dual-clutch to be added in 2019.