WORLD Time Attack, held each October at Sydney Motorsport Park is one of our favourite events on the motorsport calendar. Time Attack is one of the last bastions of truly creative engineering in motorsport, largely free of rulebook constraints.

This made it the perfect place for Hyundai Australia to debut their just-for-fun iMax N Drift Bus. The 2.2- tonne beast isn’t just sitting there either; she’s competing in sprint, drift and top speed events today and tomorrow. 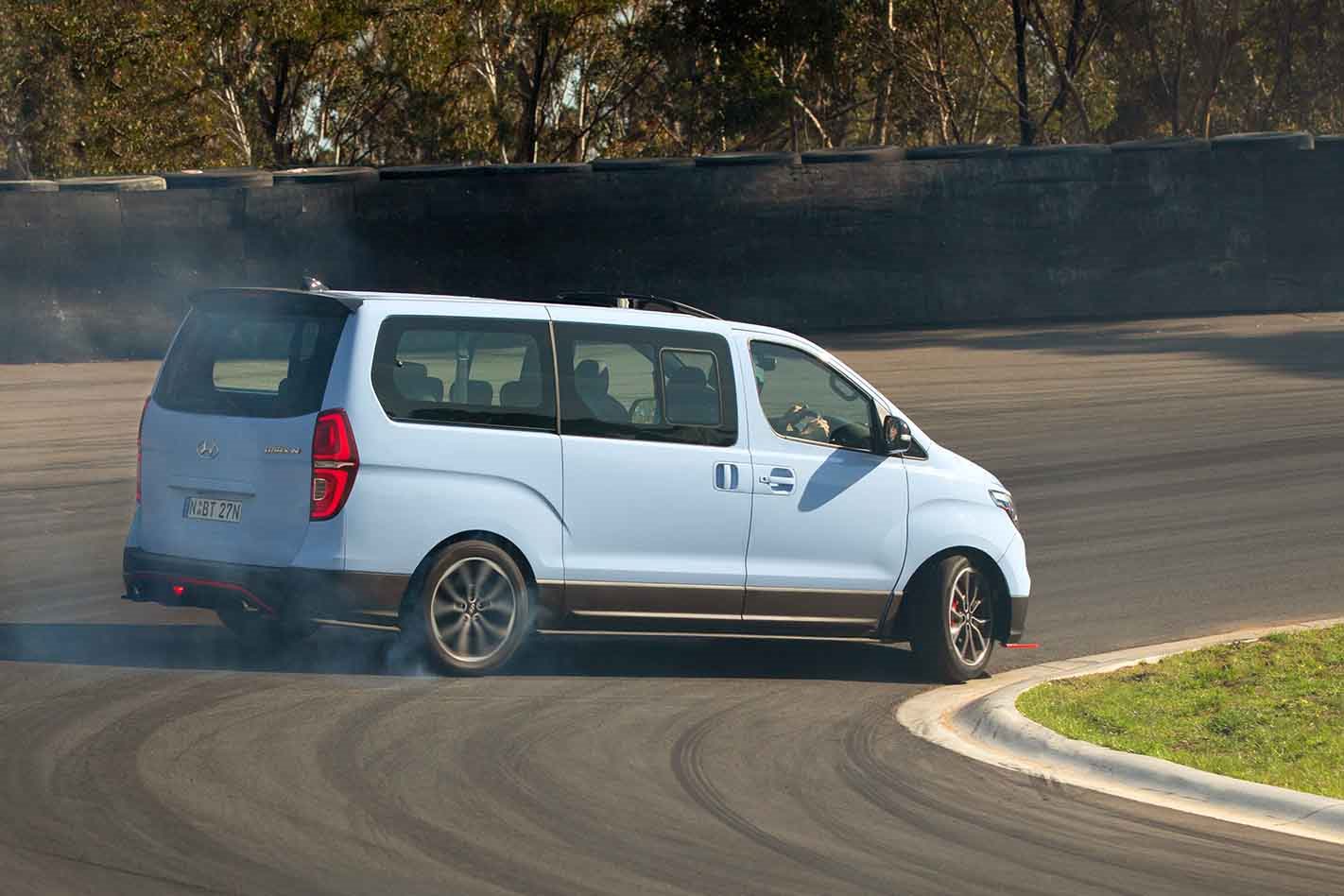 Built in Australia, the stock diesel driveline has been tossed in favour of a 3.5-litre twin-turbo V6, backed by an eight-speed auto transmission. The power claim is over 300kW and 555Nm. The factory rims with their six-stud pattern were swapped out the five-stud items from an i30 N. Other N goodies include the front buckets, badges and tiller with paddle shift. 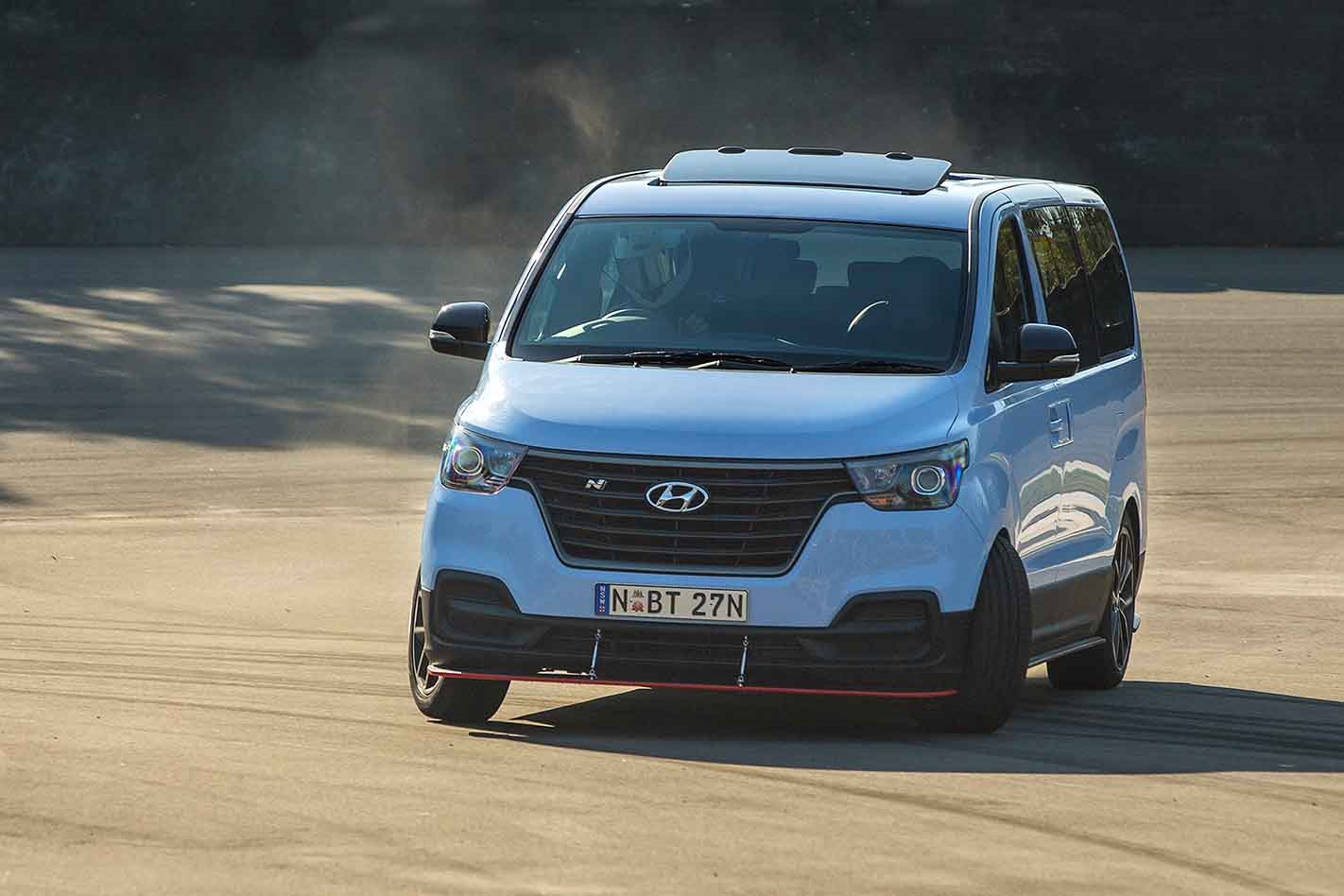 The best part? There is room for a further six passengers in the rear, which produces a perfect 50:50 weight distribution when fully loaded. 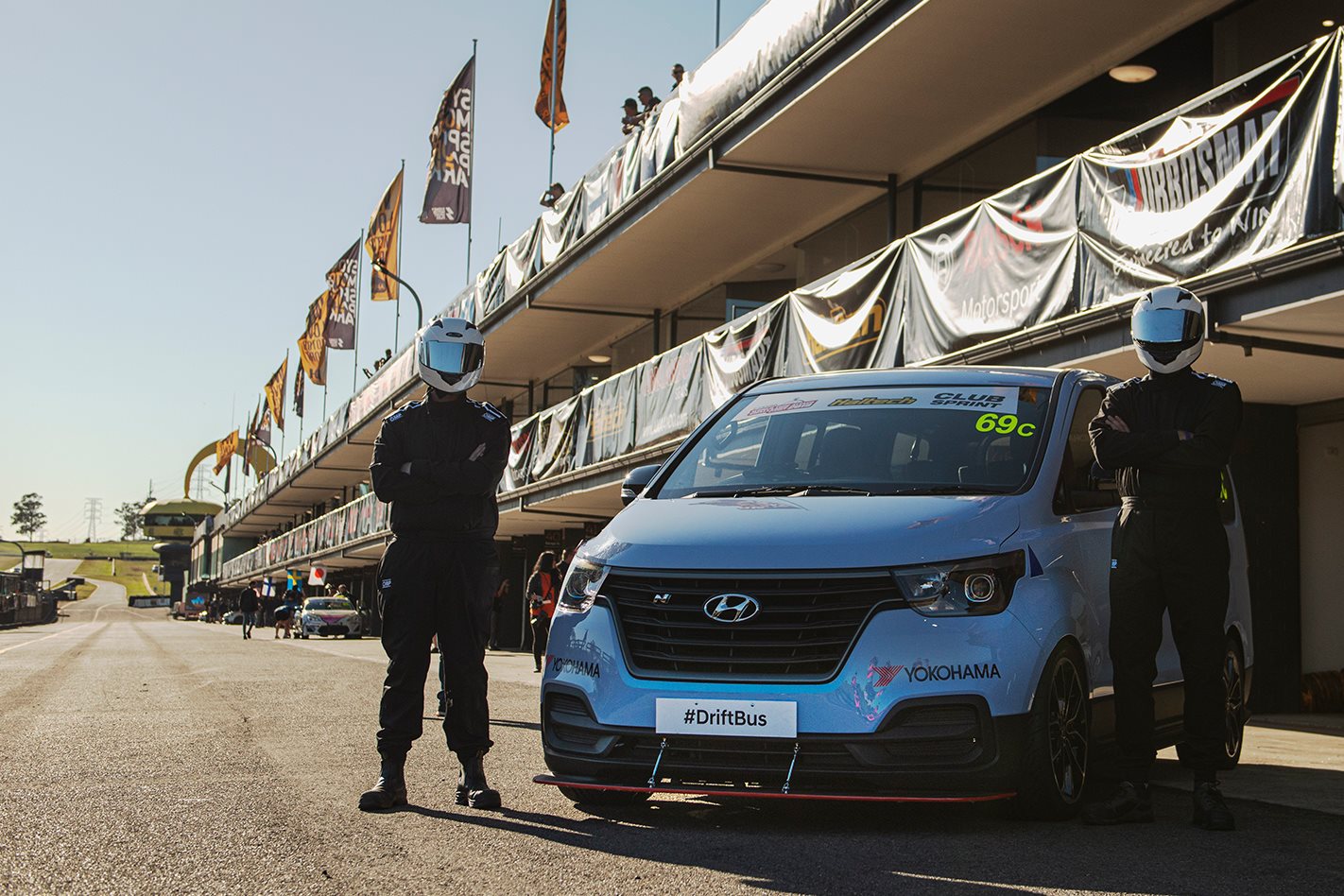 The van recorded a best of 150km/h in the Turbosmart Flying 500 event on day one. Sadly, the Hyundai team were unable to take passengers at Time Attack, but we look forward to a drive soon! 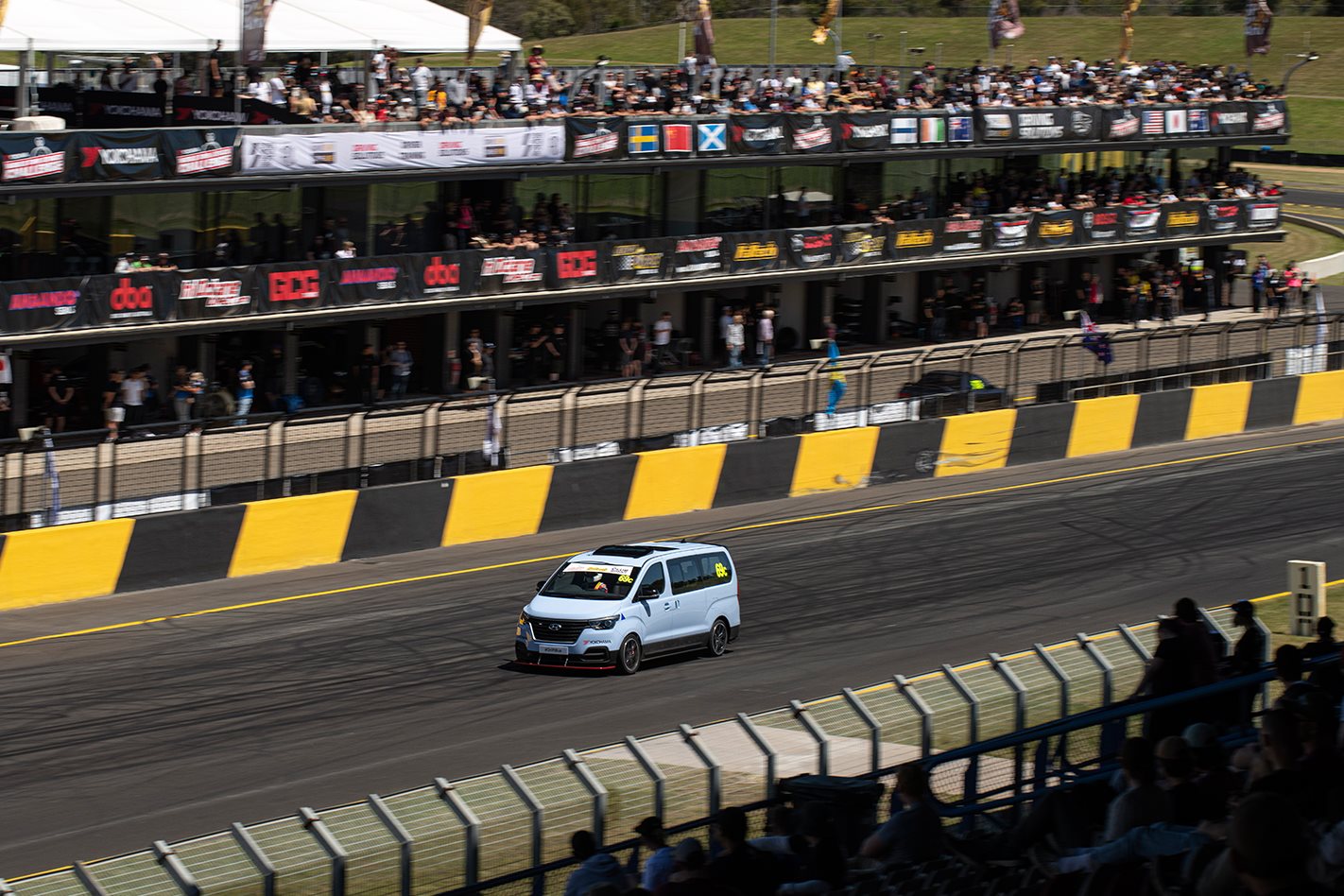 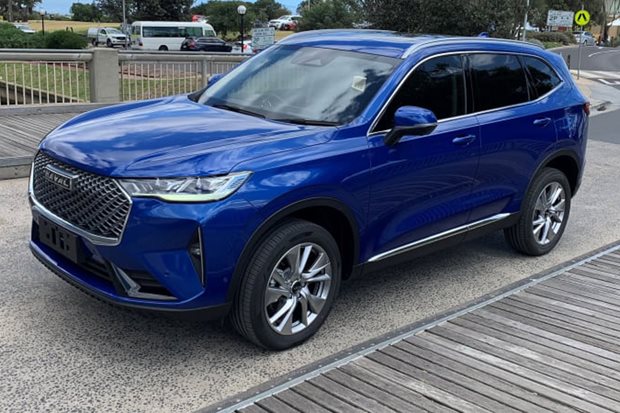 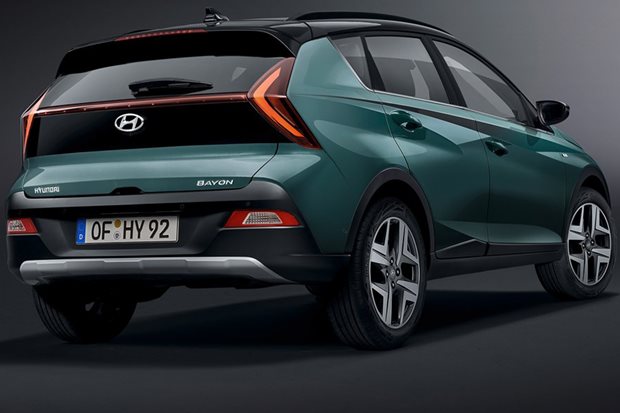