To most people’s eyes, there’s not too much wrong with the original Aston Martin Vanquish. Introduced back in 2001, it was the brutal flagship that carried over the sleek design detailing of the DB7 V12 Vantage, updated and pumped full of attitude.

It sounded magnificent, but there were some quirks about it. The gearshift was poor, it had a propensity to throw its drive belts off and it first appeared at a time just before infotainment screens were making an appearance in cabins, so the cabin of early cars now feels a little outdated. 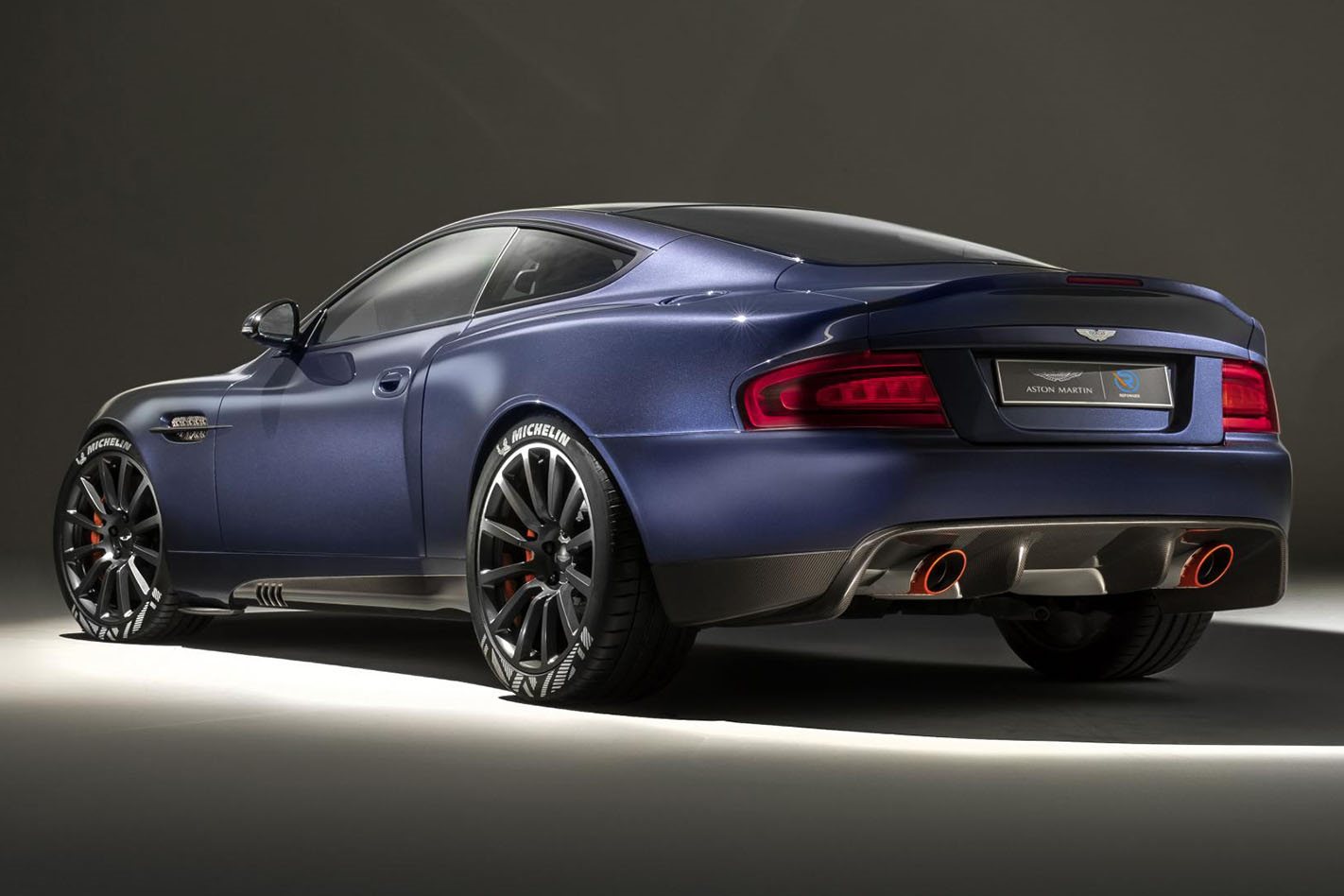 Its designer, Ian Callum, needs little in the way of introduction. His resume includes a whole host of stunning Jaguar, Ford, and Aston Martin models, with a whole host of interesting tackle like the Ford RS200, Nissan R390 racer and TWR contracts for Volvo and Mazda. He even worked on the HSV GTS-R.

His latest project as part of his new venture, the Callum design group, is to revive the Vanquish, effectively fixing what the 65-year-old Scot viewed as the shortcomings of the original. The Vanquish 25 project won’t come cheap though. Fully endorsed by Aston Martin, the Vanquish 25 is a collaboration between Callum and R-Reforged, a Swiss company affiliated with Aston’s GT3 race team. 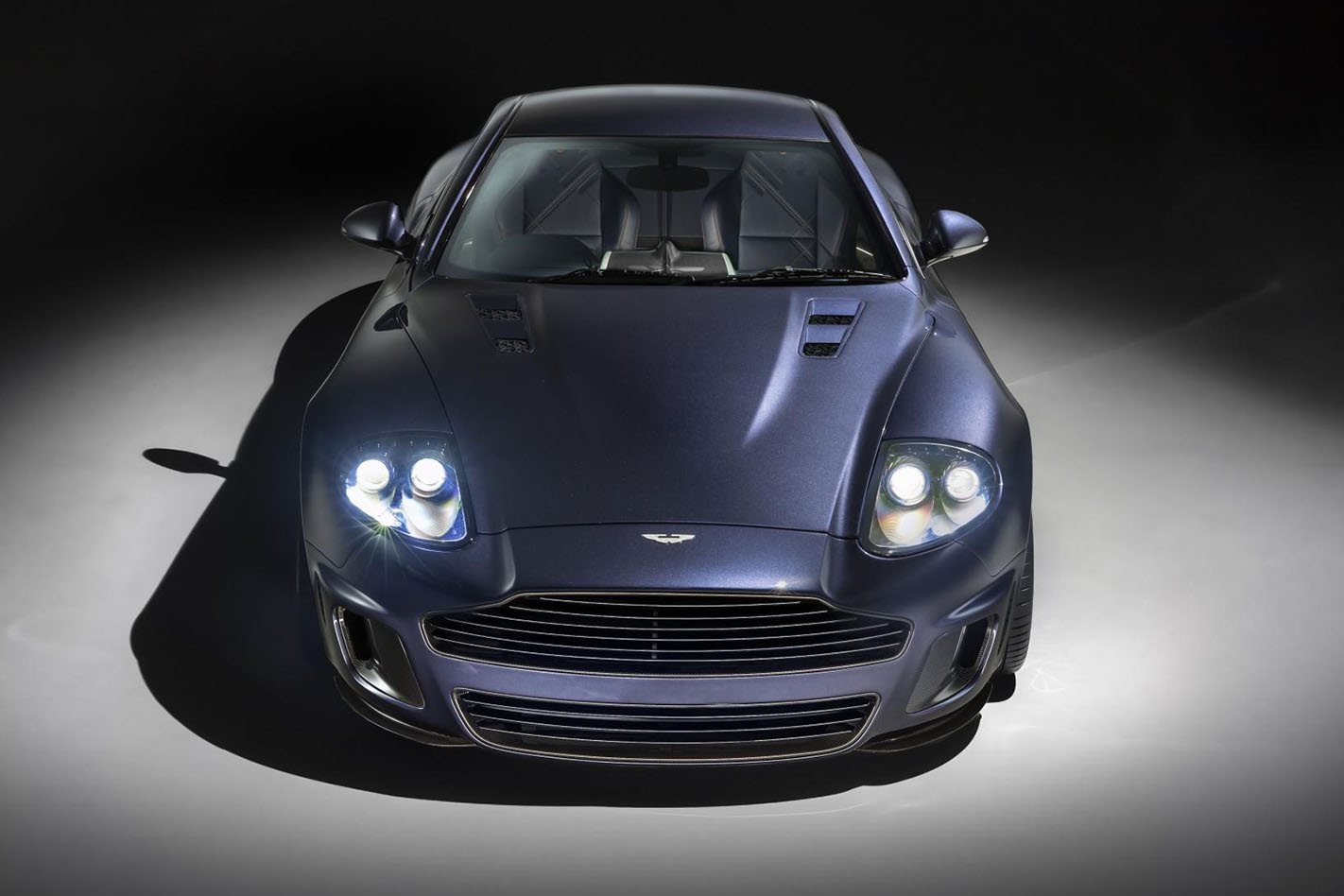 The suspension has been re-engineered to offer a more supple, contemporary GT feel. Stiffer anti-roll bars, tuned dampers, uprated bushes, custom springs and lower ride height combine to improve ride quality and reduce roll, as well as combining with larger 20” wheels of the original design which now hide massive carbon-ceramic brake discs: 398mm up front and 360mm at the rear. The hubs have also been beefed up to cope with the bigger wheels. 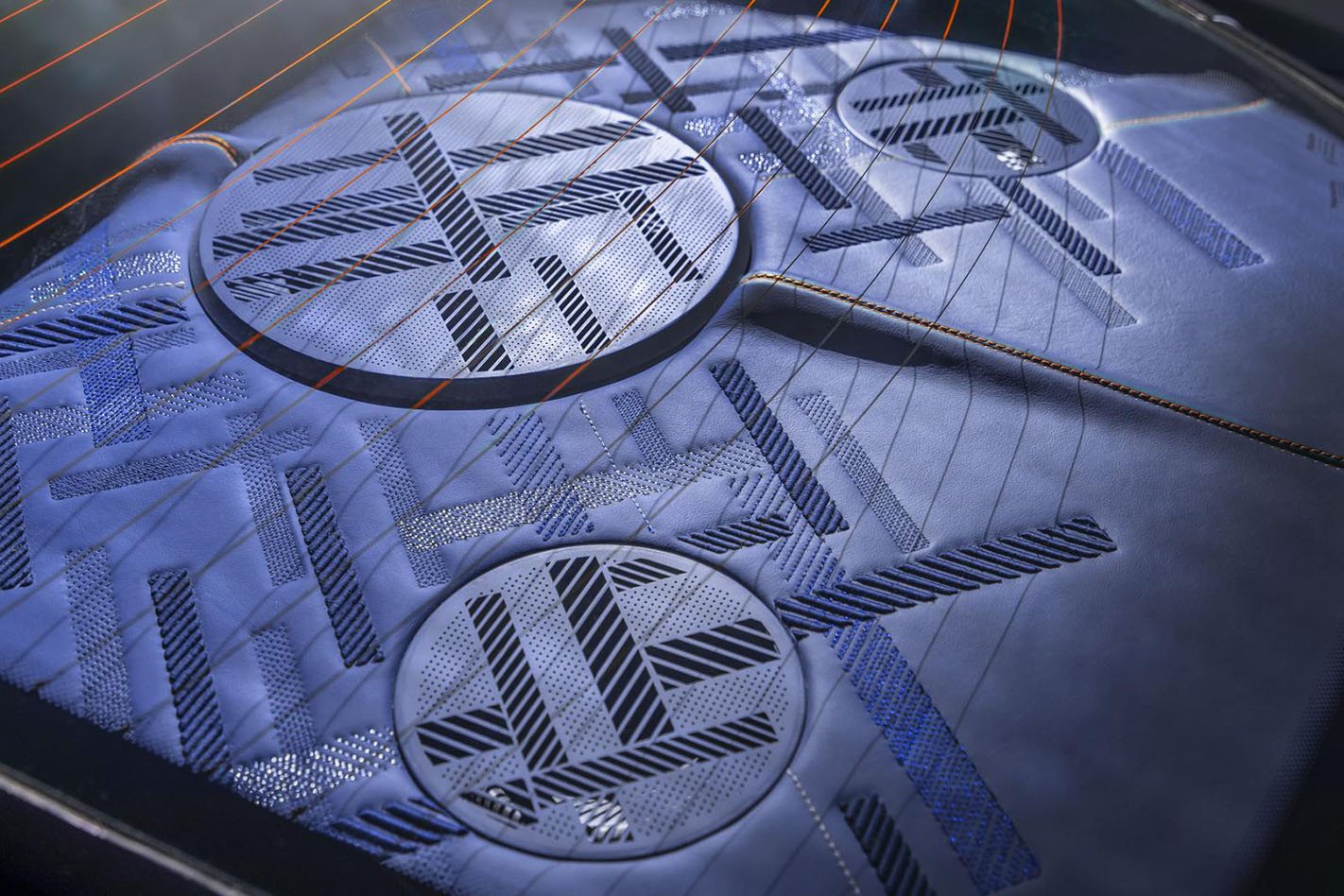 Drivers now feel as if they sit in, rather than on the car, the hip point being lowered and tactility through the steering wheel improved with a thinner rim. The centre console now features an eight-inch display with smartphone mirroring.

The 5.9-litre V12 engine also comes in for some modernising. Software, camshaft and exhaust have been given the remedial attention, boosting power by 45kW from 388 to 433kW. An upgrade to a smoother six-speed torque-converter automatic is available but most owners will probably stick with the Vanquish’s original robotised manual gearbox. 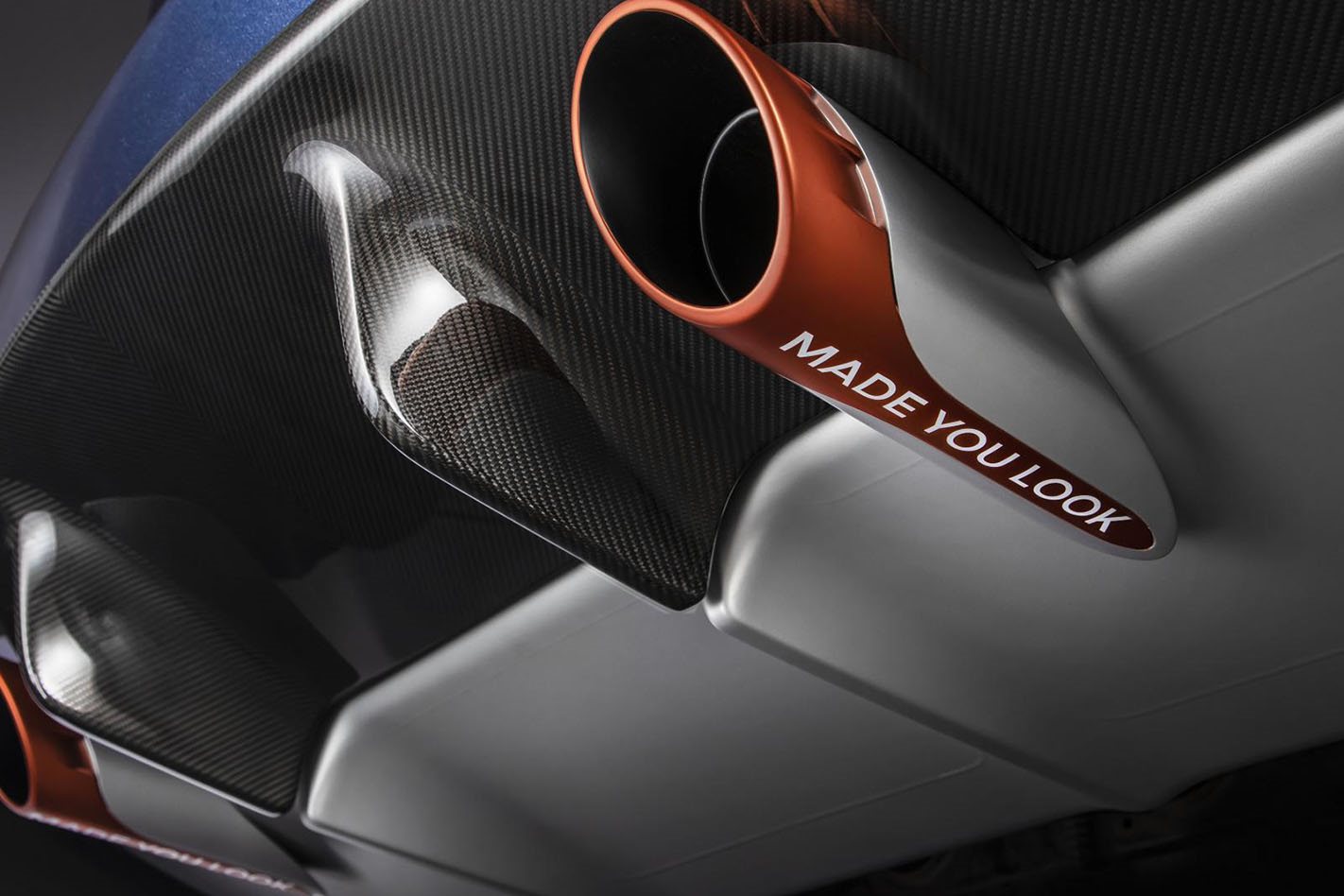 There are also some cosmetic changes.

While it won’t be to everybody’s taste, Callum should have no problem finding 25 customers who loved the look of the old Vanquish, but who want it to feel more like a modern car. If you had a million dollars to spend on a car, would you queue up to be one of this select group or would you direct your money elsewhere? Let us know. 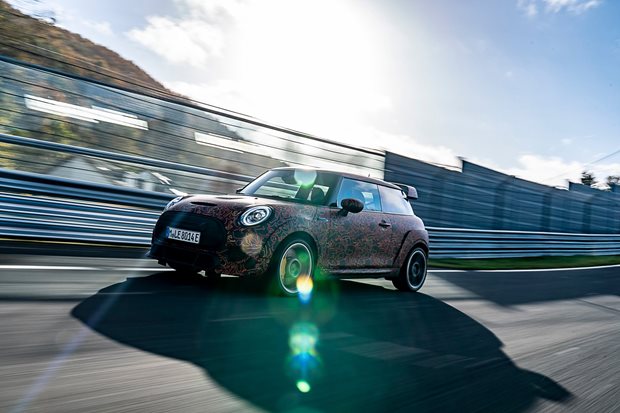