In Gear: This month's pick of the coolest automotive gear

A carefully curated selection of the coolest automotive gear 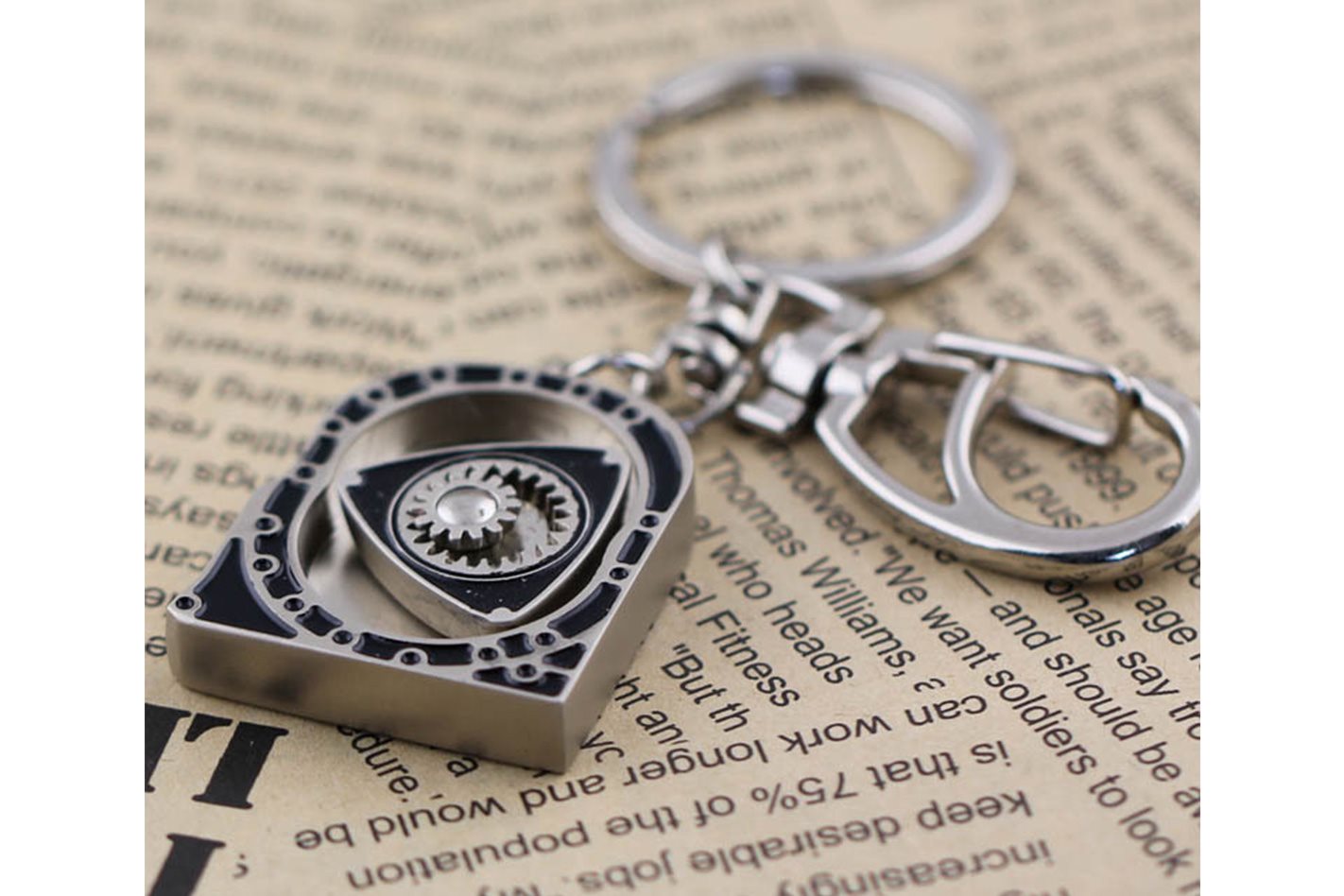 If the devil really does find work for idle hands then this miniature 51-gram rotary engine trinket might just keep you from doing something demonic. See how many revs you can chase with the tiny rotor, or bore others into submission with a protracted explanation of how brilliantly the divisive Wankel engine works. The manufacturer does not guarantee apex seal integrity or fuel consumption figures.  aliexpress.com 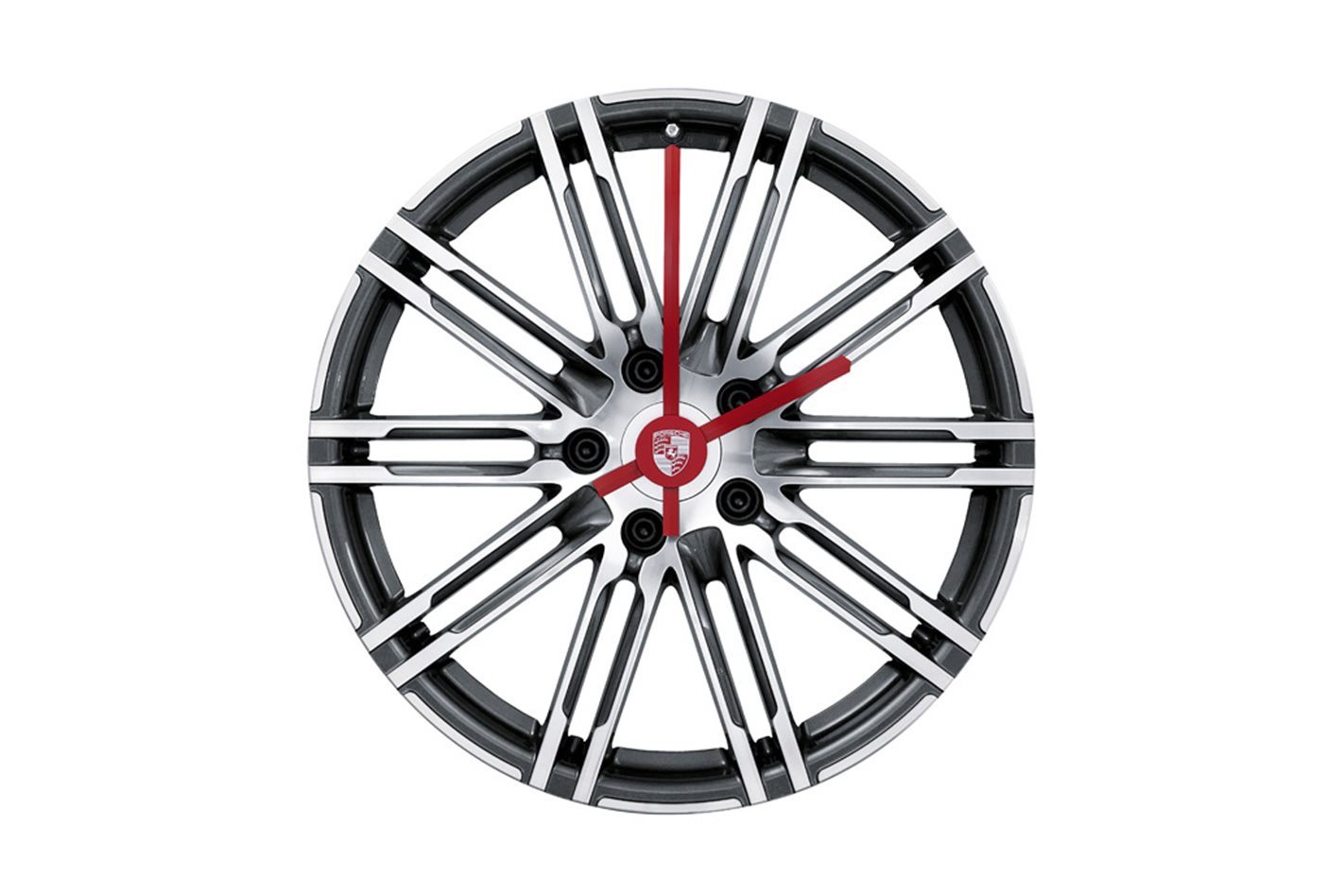 The only way this Porsche 911 Turbo wheel clock could be any cooler is if there were ten hours in the day. As the price suggests, it’s made from the genuine 20-inch Porsche article and owners can expect to read only the highest quality time from its red hands.
shop4.porsche.com/Australia 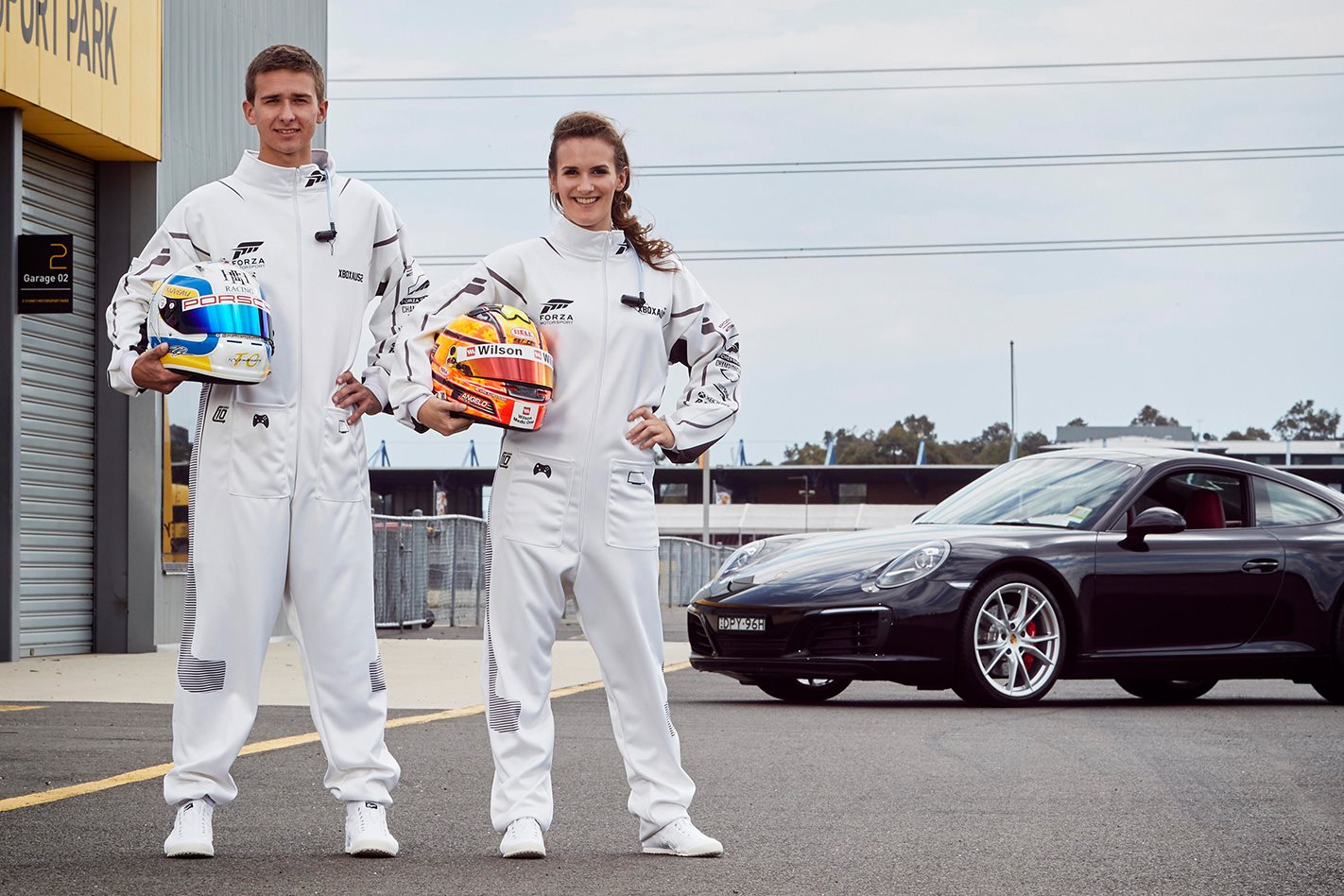 You’ve got the Xbox, you’ve got the full racing seat simulator and VR headset; the only thing missing from your otherwise perfect set-up is head-to-toe Nomex, but even the most devoted Forza gamer knows they would look a complete tool in a fire-resistant racing suit. So here’s the solution: to celebrate the launch of Forza Motorsport 7, The Performance Edition Xbox Onesie has extra-large pockets, seat padding, a built-in hydration pouch and is constructed from comfortable plush fabric, but it’s certainly not rated for a fiery crash.
facebook.com/XboxANZ 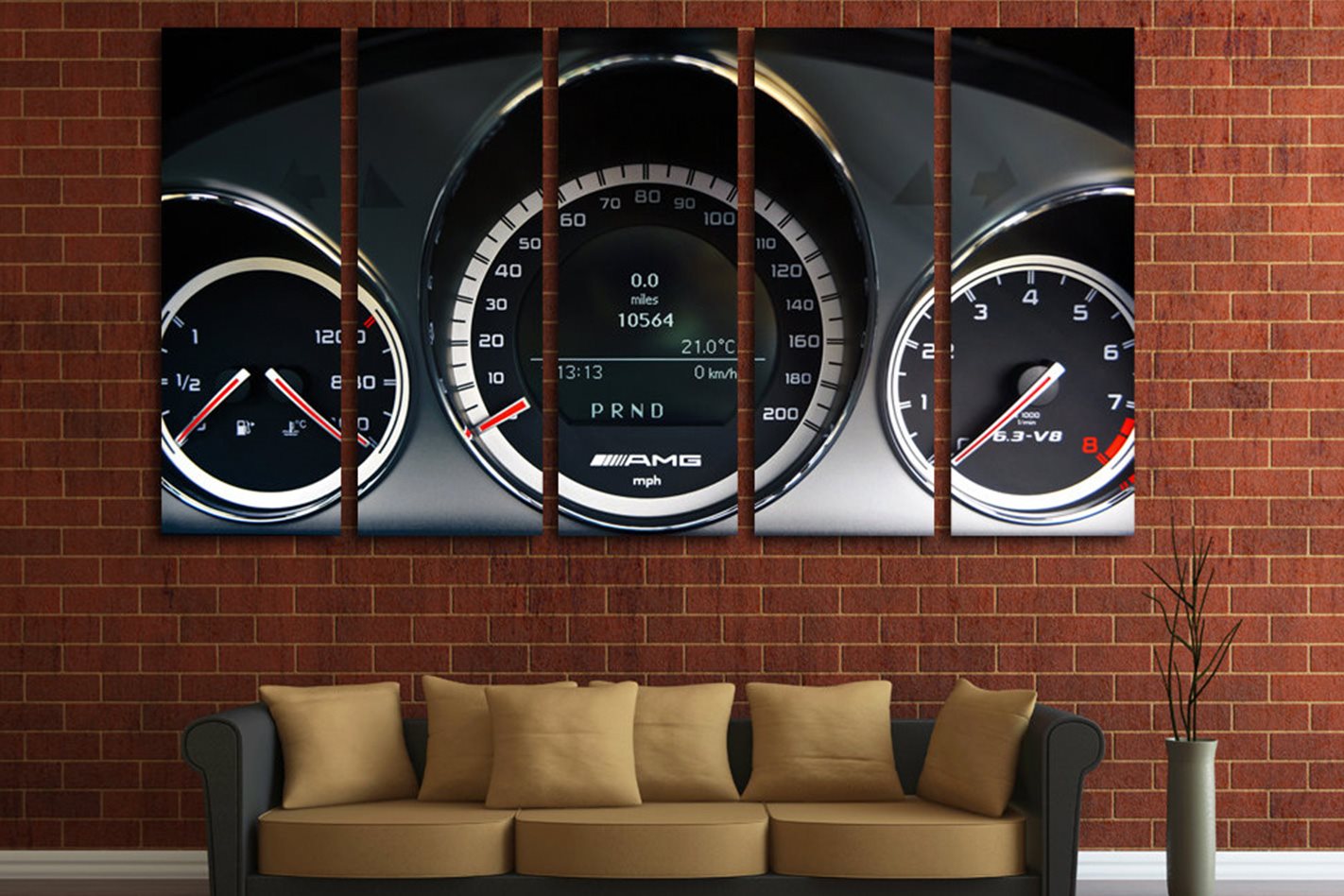 Do you lament the passing of naturally aspirated AMG power and shed a tear each time you hear the unobstructed bellow of the iconic 6.2-litre Affalterbach atmo V8? Guests will ask why you chose to hang a picture of the W204 instrument cluster on your wall instead of something actually useful like a clock but only the initiated will understand. Keep the dream alive with this vast, five-piece wall hanging in glorious 2489mm x 1372mm style.
etsy.com/au 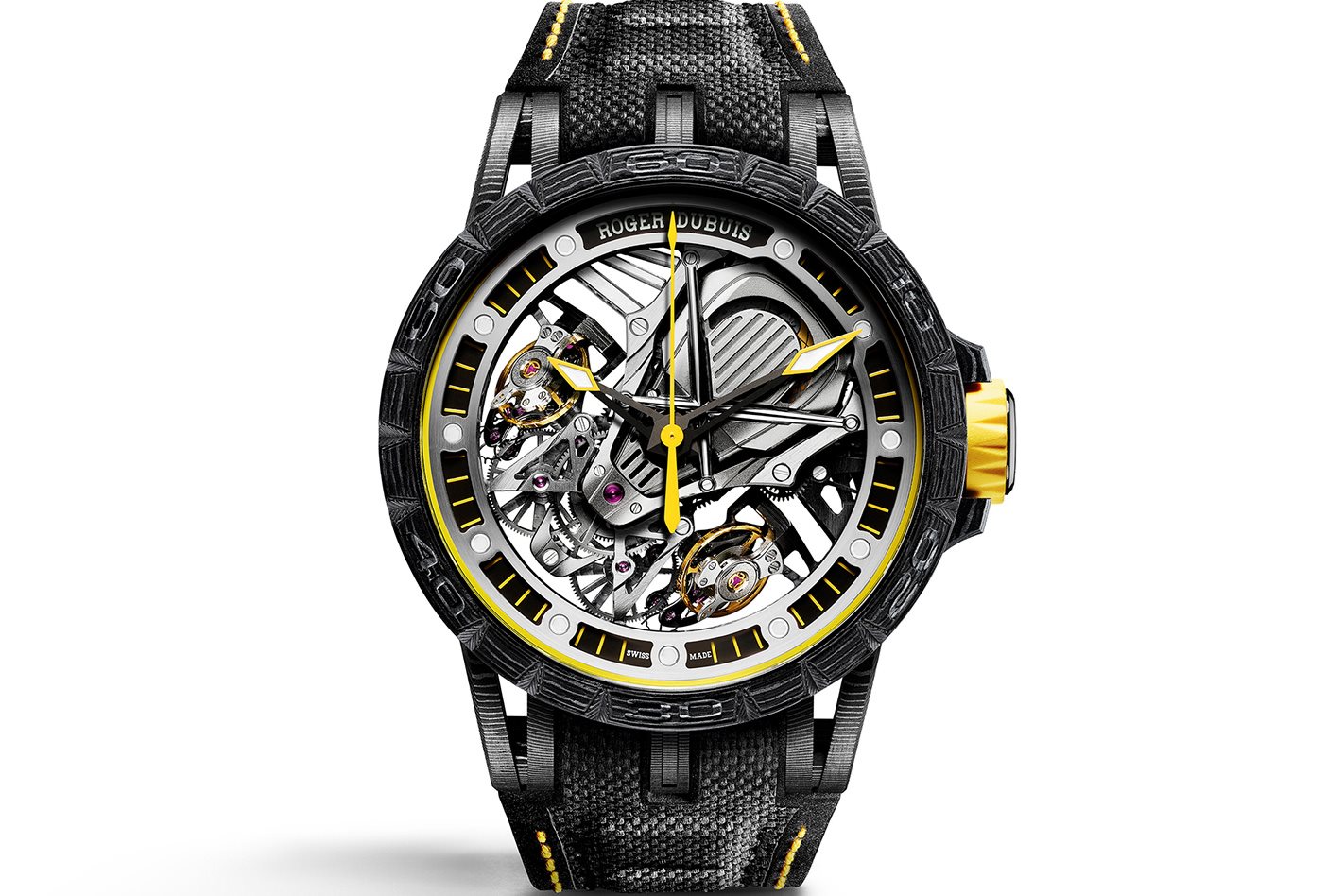 Lamborghini Squadra Corse has flicked affiliated watchmaker Blancpain and inked a five-year deal with Roger Dubuis instead. The Excalibur Aventador S timepiece is the new partnership’s first fruit, and draws inspiration from its thoroughbred Italian namesake. Its 45mm case is made from lightweight carbonfibre, with a transparent dial and case back mimicking the Aventador’s open-view V12. The skeletonised self-winding mechanical movement features an X-shaped bridge holding it in place, resembling a top-down view of the Lamborghini’s engine bay. Dubuis claims it is the first mechanism to use 90-degree double sprung balances linked with a differential. Just 88 units will be made. Dubuis founded his watch company in 1995 having worked for many years creating complications for other brands including Patek Philippe & Co.
monards.com.au 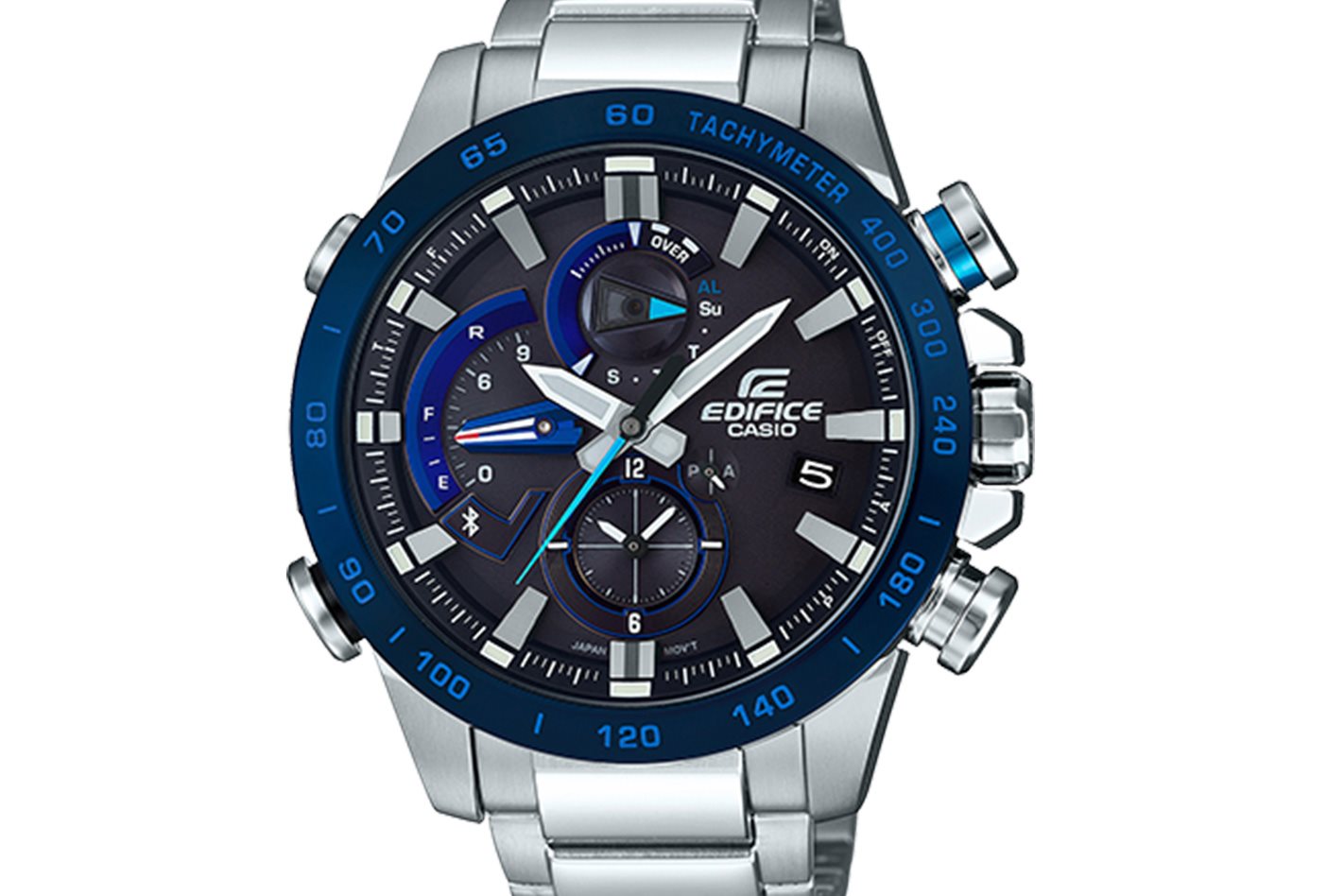 A different kind of smartwatch, the motorsport-inspired EQB800 from Casio features ‘Time Attack Recording’, which registers lap times and displays target splits when used at a racetrack. It was developed with input from the Toro Rosso Formula 1 team, and can be paired with Casio’s smartphone app via Bluetooth. The watch can then adjust itself to show the correct local time in up to 300 cities worldwide, and stays charged for up to five months using a solar panel system within the dial.
casio-watches.com 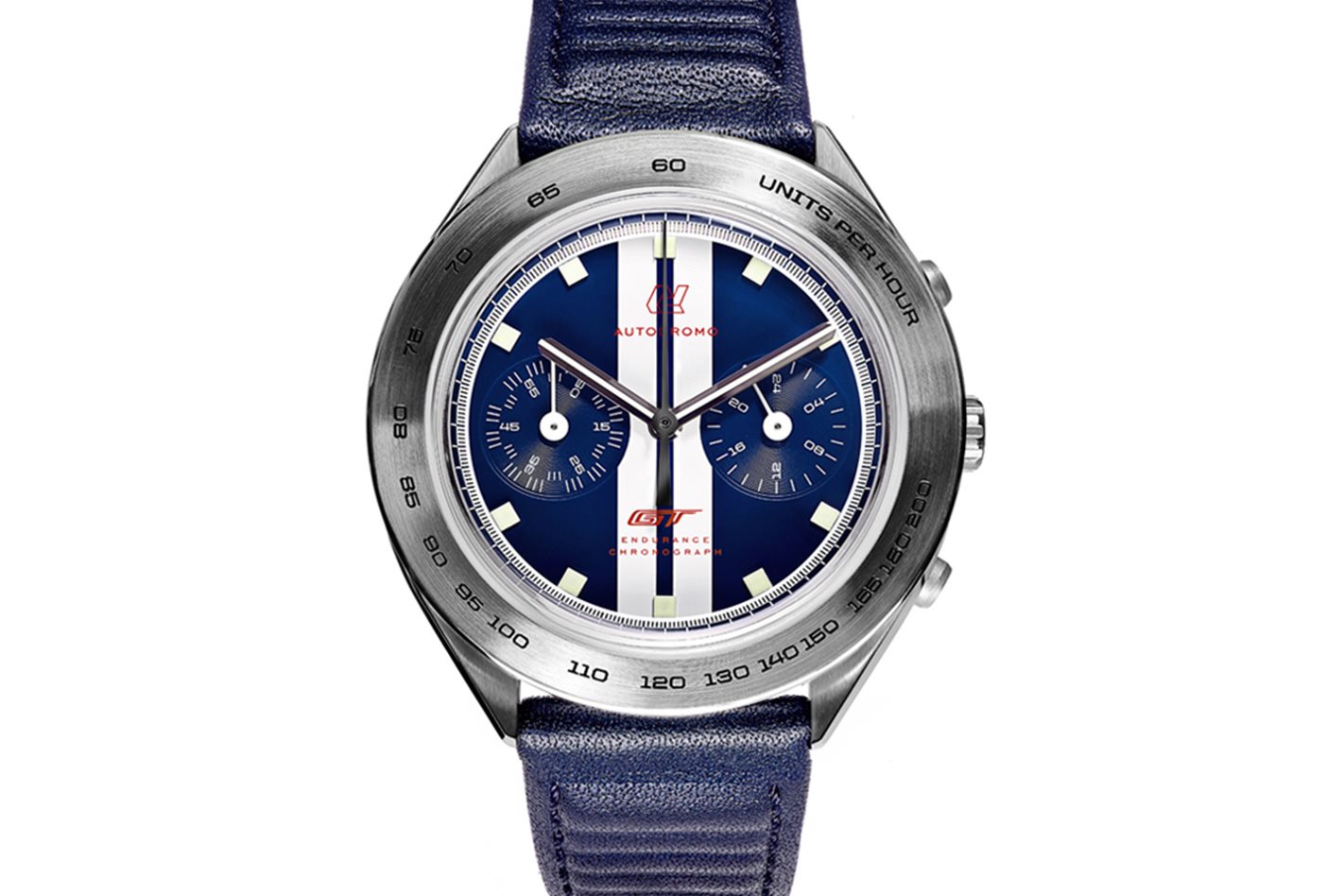 New York-based watch brand Autodromo draws heavily on the automotive world for its inspiration, and has collaborated with Ford to release an officially licensed GT timepiece. The Ford GT Endurance Chronograph celebrates the brand’s racing history at Le Mans, and features one of its most iconic liveries as seen on Mustangs, Cobras and GT40s. Sized at 40mm, this model references racing watches of the 60s, and houses a Japanese-made Seiko quartz movement. Four alternative dial designs recognise other significant milestones, including the Heritage 66 – Autodromo’s homage to the first GT40 to win at Le Mans.
autodromo.com