VOLKSWAGEN on Monday is expected to announce a new head of its Audi luxury car division after its current chief executive overnight was arrested in Germany over the Dieselgate scandal.

Rupert Stadler was arrested as part of a German investigation into claims that Audi has cheated on diesel emissions tests. According to Munich-based public prosecutors, Stadler was being investigated for suspected fraud and false advertising, and for his alleged role in helping to bring cars equipped with illegal software to the European market.

The allegations being levelled against him infer that Stadler, the most senior VW executive so far to be arrested in the wake of the Dieselgate scandal, knew of the software-based defeat devices as early as 2015, yet continued to allow the brand’s cars to be sold. Prosecutors said they feared Stadler might seek to suppress evidence in connection with a diesel emissions probe, prompting his arrest.

Both Audi and Volkswagen Group, which owns the luxury car brand, are yet to issue a statement. Bram Schot has been installed as an interim chief executive to replace Stadler, who was stood down in the wake of the arrest.

The charges levelled at Stadler are in stark contrast to Volkswagen Group’s claims that only lower-level management knew of the emissions cheats. They also follow an announcement from German authorities early last week saying that Stadler was being named directly as a suspect in its Dieselgate investigations, and a police raid on Stadler’s apartment looking for evidence.

Stadler was appointed to head up Audi in 2007, sitting as chairman of the luxury car maker. However, in April of this year he was elevated to take on a wider sales role. A month later, Audi would announce that it had discovered “engine management irregularities” in about 60,000 V6 diesel versions of the A6 sedan and A7 fastback saloon sold globally.

Stadler’s arrest comes in the wake of the former highest-ranking VW official to have a warrant issued for their arrest, former VW chairman Martin Winterkorn. The US filed charges against Winterkorn in May, accusing him of misleading government regulators about Volkswagen’s efforts to deliberately cheat on emissions tests of its diesel-powered vehicles.

In Australia, the Australian Competition and Consumer Commission has named Audi Australia as one of the members of the wider Volkswagen Group that it alleges “engaged in misleading or deceptive conduct, made false or misleading representations and engaged in conduct liable to mislead the public in relation to certain diesel vehicle emission claims”.

Volkswagen Group Australia and Audi Australia have both denied they have broken any Australian laws. 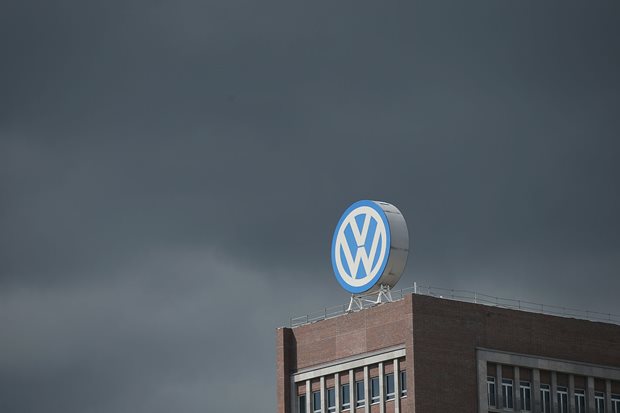 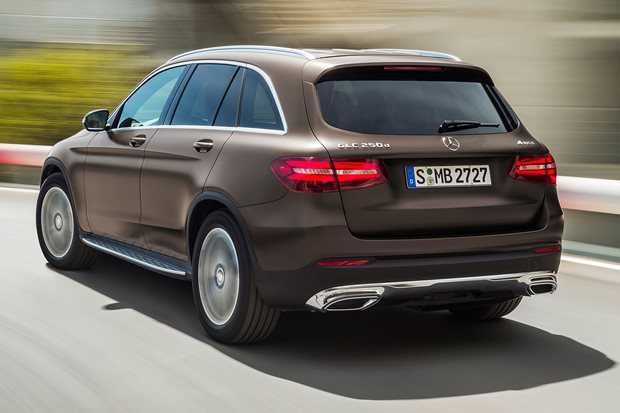 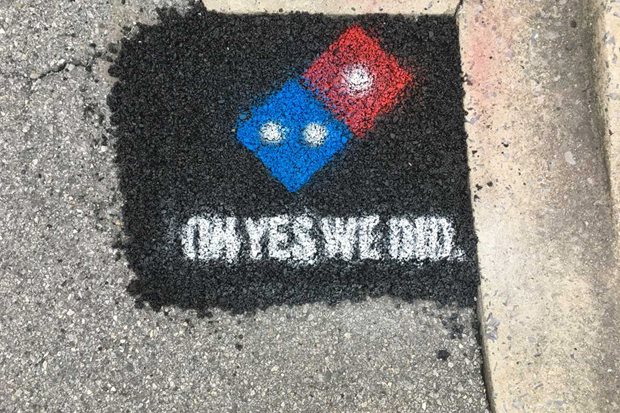 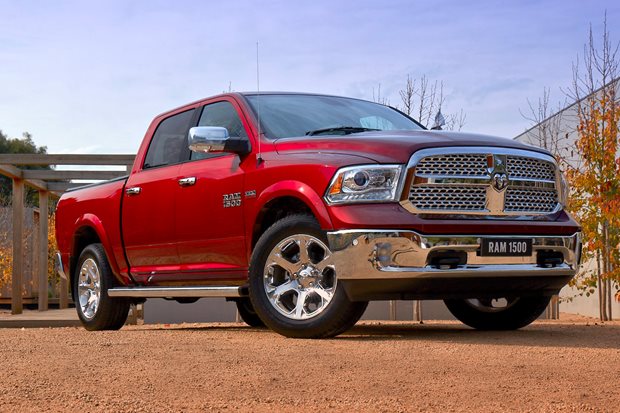