EUROPE’S watchdog has confirmed overnight that it had raided the head offices of “several German car brands” as it launches an investigation into cartel-like practices affecting diesel-engined cars.

“The European Commission can confirm that on 23 October 2017 its officials carried out inspections at the premises of car manufacturers in Germany,” the group said in a statement released overnight.

“The inspection is related to commission concerns that several German car manufacturers may have violated EU antitrust rules that prohibit cartels and restrictive business practices,” it said.

The raids are believed to have targeted Daimler, the owner of Mercedes-Benz, and Volkswagen Group, which owns brands including Audi, Porsche, Lamborghini and Skoda. BMW has also said EU officers had raided its corporate offices last week as part of an investigation linked to claims that the car makers colluded over the size of AdBlue tanks that hold liquids used to reduce the harmful emissions coming out of diesel engines. 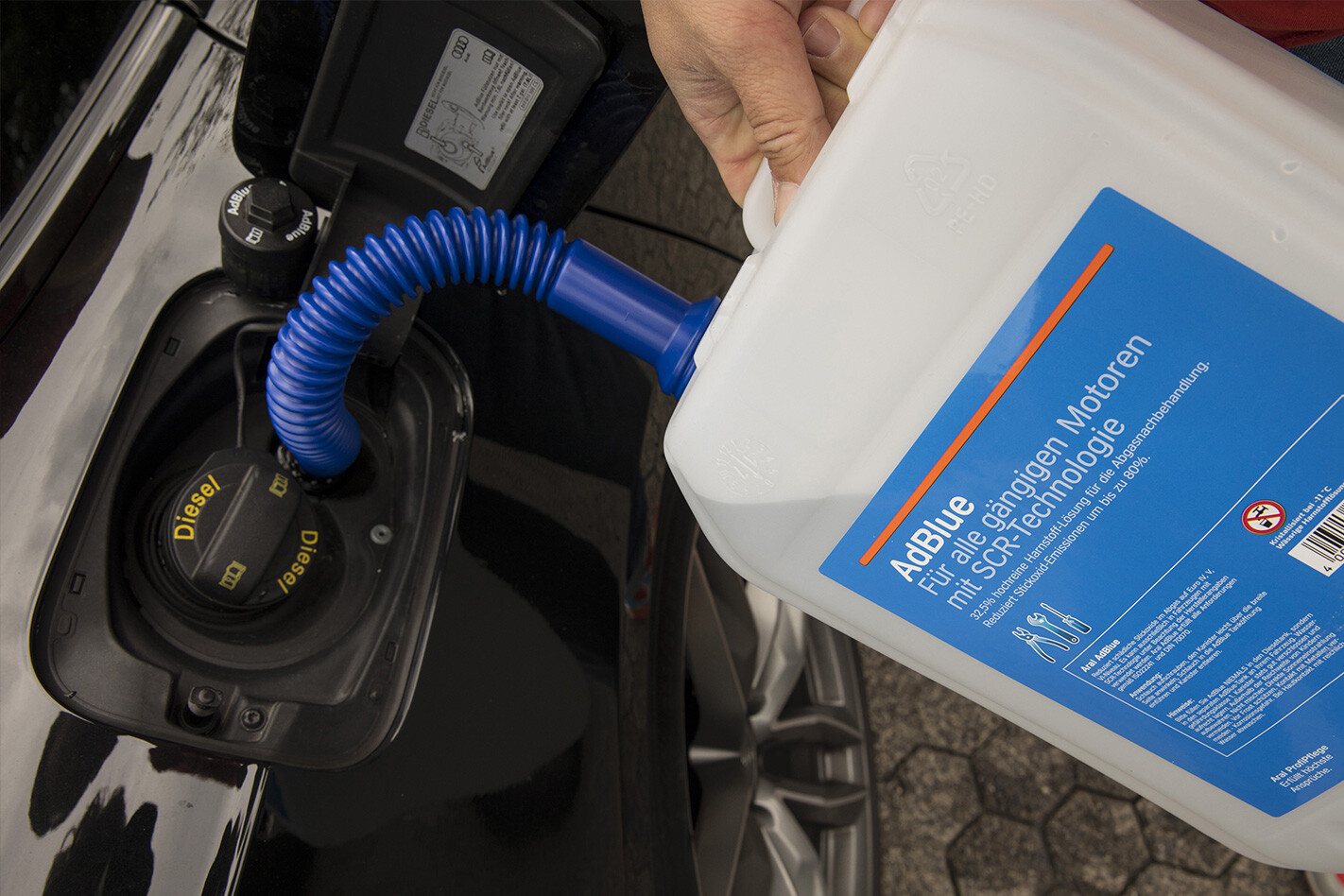 The raid also call into question wider attempts by the German car industry to share costs. The three big German car makers joined forces to buy Here, the former mapping division of smartphone maker Nokia, to introduce a common car-to-car and car-to-infrastructure system to future vehicles – a deal that may one day also attract the consumer watchdog’s attention. BMW and Volkswagen Group – along with Ford – are also working together to develop a fast-charging network throughout Europe to support electric vehicles ahead of even tighter vehicle emissions standards due in about 2022.

Last week’s separate raid on BMW came as Daimler revealed it was working with the EC after flagging to authorities that it may have engaged in cartel-like behaviour. Under the European Commission’s leniency laws, Mercedes-Benz is likely to receive less severe penalties should the EC then confirm price fixing.

The claims are believed to stretch back to the mid-1990s, meaning millions of cars are likely to have been affected. The EC said the searches were an early step in its investigation and did not mean that any of the companies it had inspected had been found guilty of anti-competitive behaviour.