Toyota cemented its lead in the sales race as Hyundai came crashing down.

Toyota, Ford, Nissan and Kia were the big winners in a booming new car market that saw sales grow 4.6 percent in August, putting the industry on track to top 1.2 million sales for 2016.

The Camry was one of Toyota’s standouts with 2458 sales, making it the top selling Australian-made car for the month, easily beating the Holden Commodore (1952) and Ford Falcon (441). 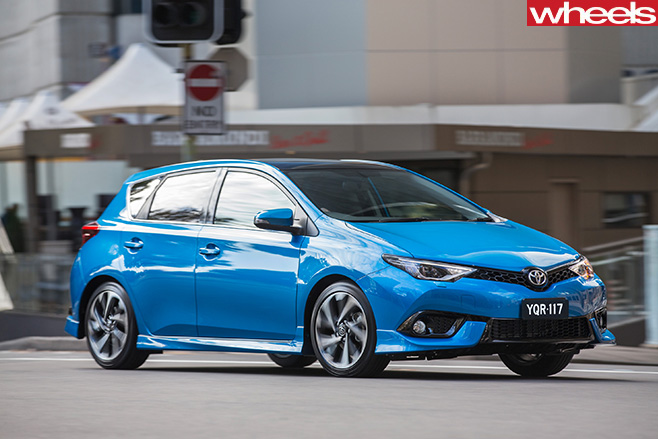 But the Corolla also boosted Toyota’s total with 3554 sales, enough to earn it the status of top seller for the month, ahead of the Toyota Hilux ute (3311).

Toyota also sold more SUVs than any other manufacturer off the back of a strong month for LandCruiser (1350) and Prado (1328), each of which led their segments.

Yet despite its dominance in SUVs, Toyota’s share of high riding wagons was only 32 percent – well down on the 37 percent share for the overall market on the back of a 10.6 percent gain for the month. 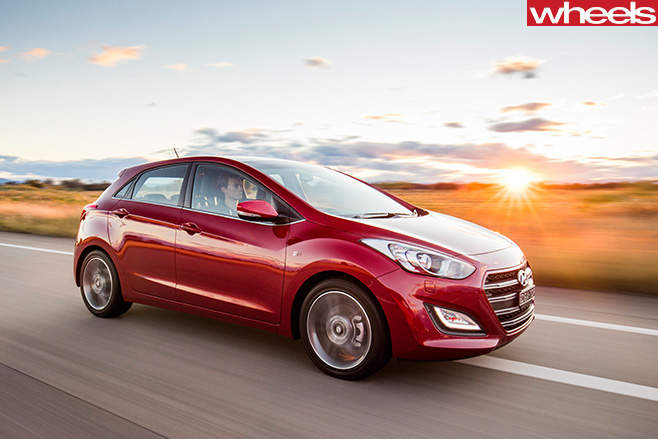 Hyundai’s i30 – the top seller two months ago as a result of big discounts – managed just 1864 sales, enough to shake it from the overall year-to-date lead.

Mazda reasserted its stranglehold on second position in the sales race with 9258 sales for August, well ahead of Holden (7667) and Hyundai (6536).

Ford, too, had a rare month, buoyed by the Ranger (2964) and Mustang (717). Once again the Mustang was the top selling passenger car in the Ford line-up, trouncing the Focus, Kuga, Territory, Falcon and Fiesta. 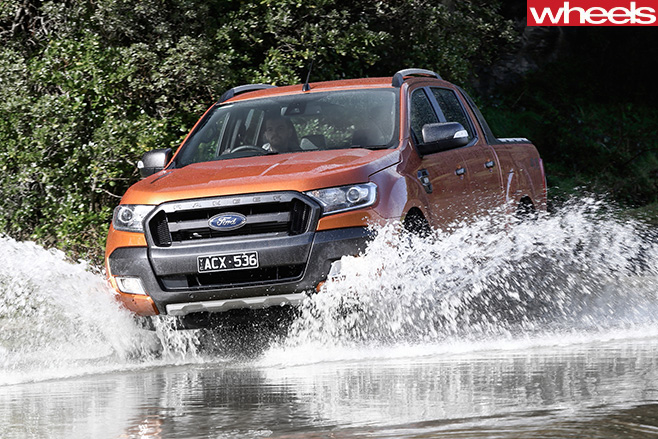 Nissan also managed a big month, with SUVs accounting for the bulk of the brand’s 19 percent growth.

Kia also came home as the ninth-best-selling brand with 3710 sales, a 26 percent improvement on the previous August.

Luxury brands, too, posted some impressive figures in August.

In terms of a percentage increase Jaguar stormed away with the prize with a 202-percent jump courtesy of the arrival of the Jaguar F-Pace, the brand’s first SUV. 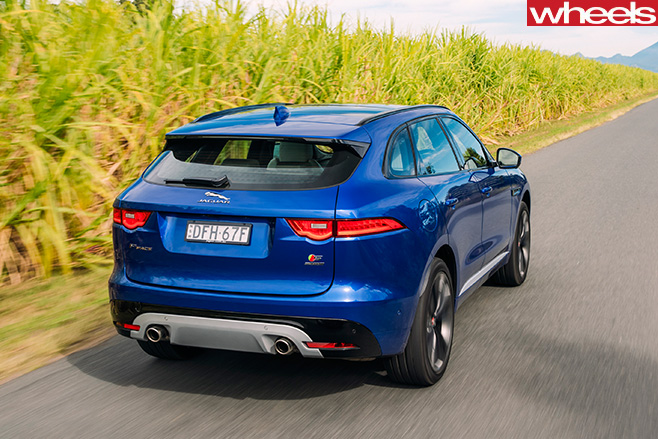 The success of some came at the expense of others.

Hyundai dropped 31 percent, a product of the disappearance of its i20 hatchback and slower sales of the Elantra and i30.

Volkswagen fell 19 percent for the month, due predominantly to the changeover to its crucial new Tiguan SUVs. Stock of the previous model has dried up while dealers await the imminent arrival of the all-new model. 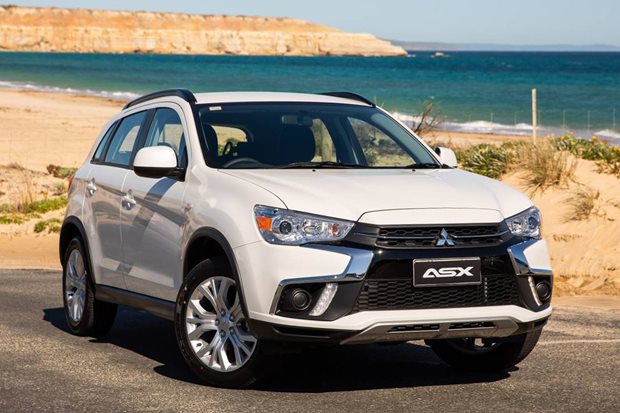 2019 car sales off to a nervous start

Weak consumer confidence continues to hang over the car industry, and Ford's Ranger is just one victim 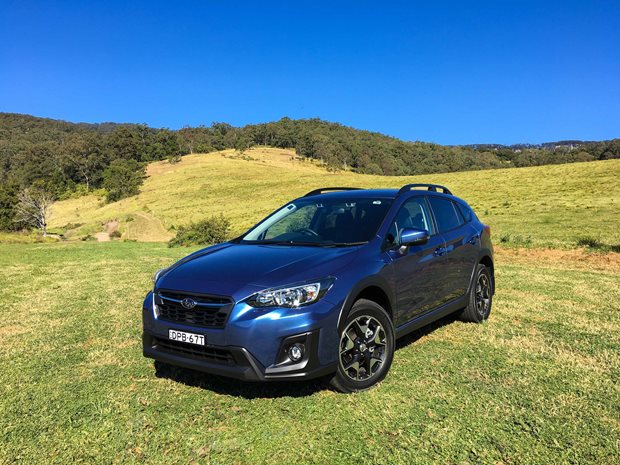