If Infiniti’s model portfolio were a pantry, the bottle containing the Q60 model – formerly known as the G37 – would be well past its use-by date.

Revealed today at the Detroit Auto Show, the Q60 Concept car introduces not only a sexy new design but a new family of engines.

While photos of the Q60 Concept were released a week ago, details on its powertrain were kept quiet until today. The Q60 Concept features the all-aluminium direct injected 3.0-litre twin-turbo V6 that first broke cover in the Paris Motor Show’s Q80 Concept car. The engine is the first of many downsized engines Infiniti says it will introduce to its road vehicles within the next two years.

Infiniti is calling the Q60 Concept a “no-compromise fusion of looks and speed,” and we’re not going to argue with the first part – it looks fantastic. It clearly uses the same design language as the Q80 Concept and updates the current ageing two-door coupe’s look significantly.

Highlighting this is the car’s low roofline, short front overhang and sculpting character lines. Meanwhile a muscular bonnet and taut rear-end give the coupe welcome presence.

Other arresting features, like the front bumper’s lower intakes, huge brakes, and squinty mirrors, have little chance of making it to dealerships, but we hope the turbine-style 21-inch wheels and front-quarter aero gills do.

Inside, the Q60 Concept offers a 2+2 seating arrangement. Carbonfibre and a “variety of leather” have been used, while “genuine sport seats” are said to provide rear passengers with more legroom.

It’s reported we will get to see the production version of the Q60 Concept in a matter of months before it launches in 2016. 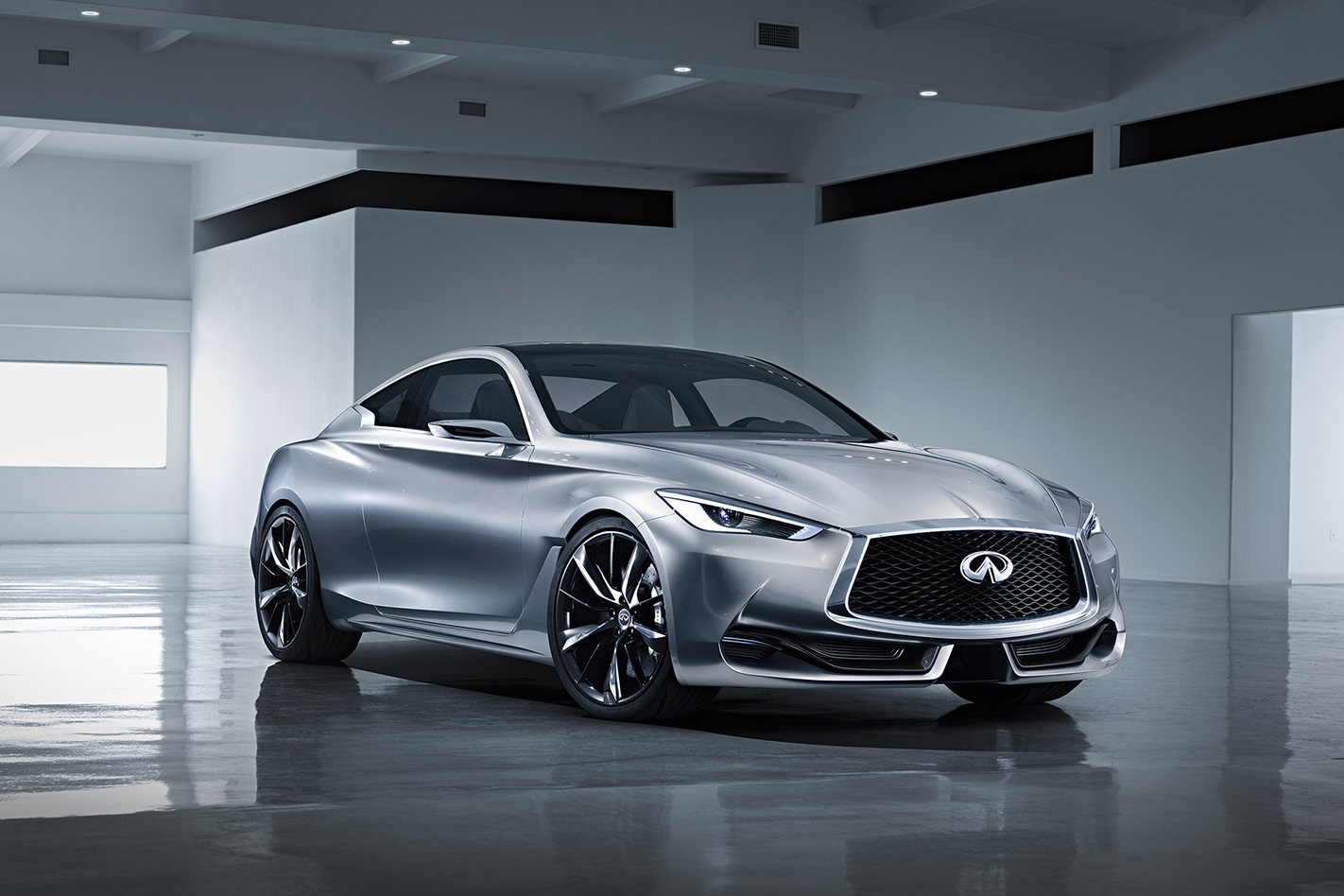 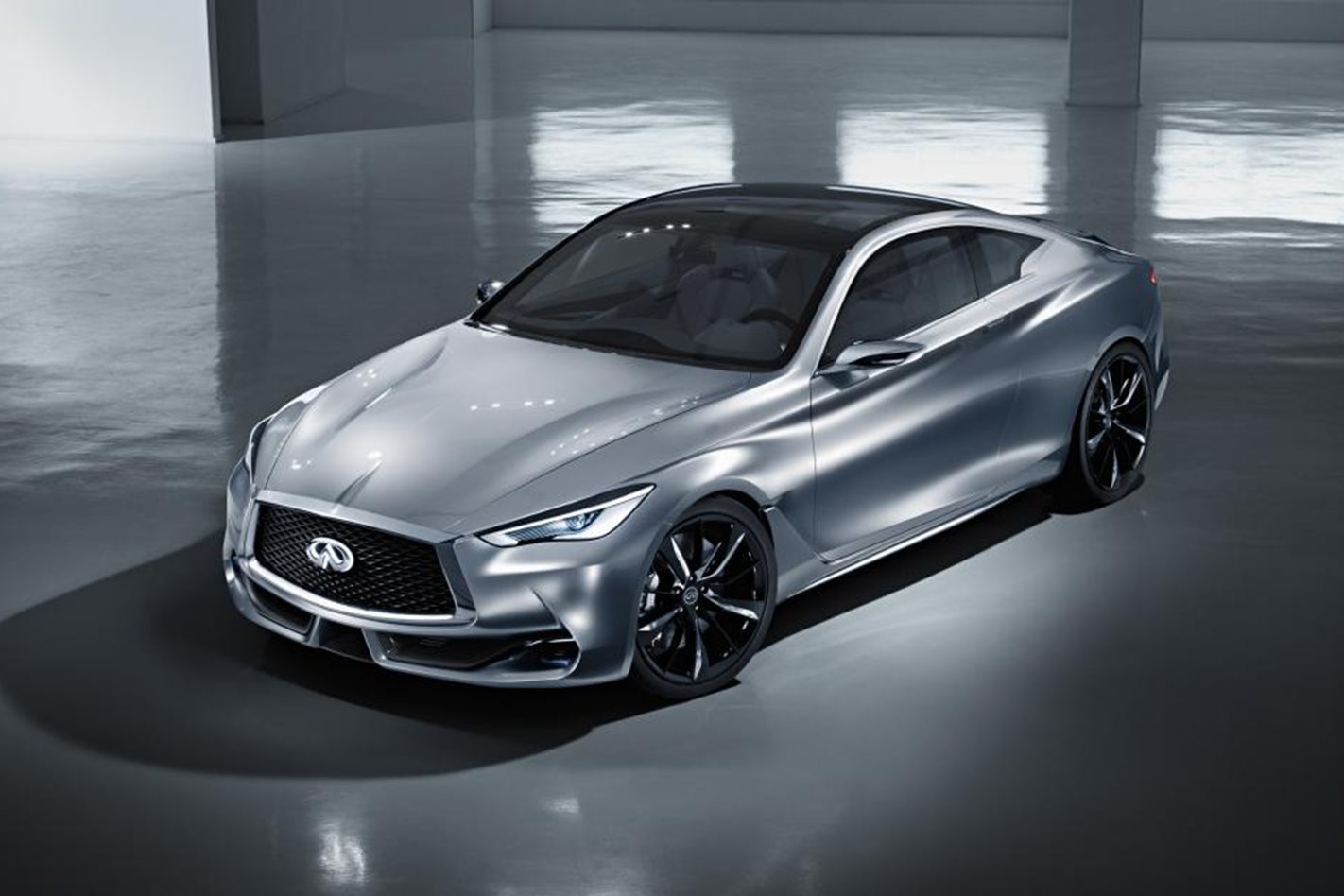 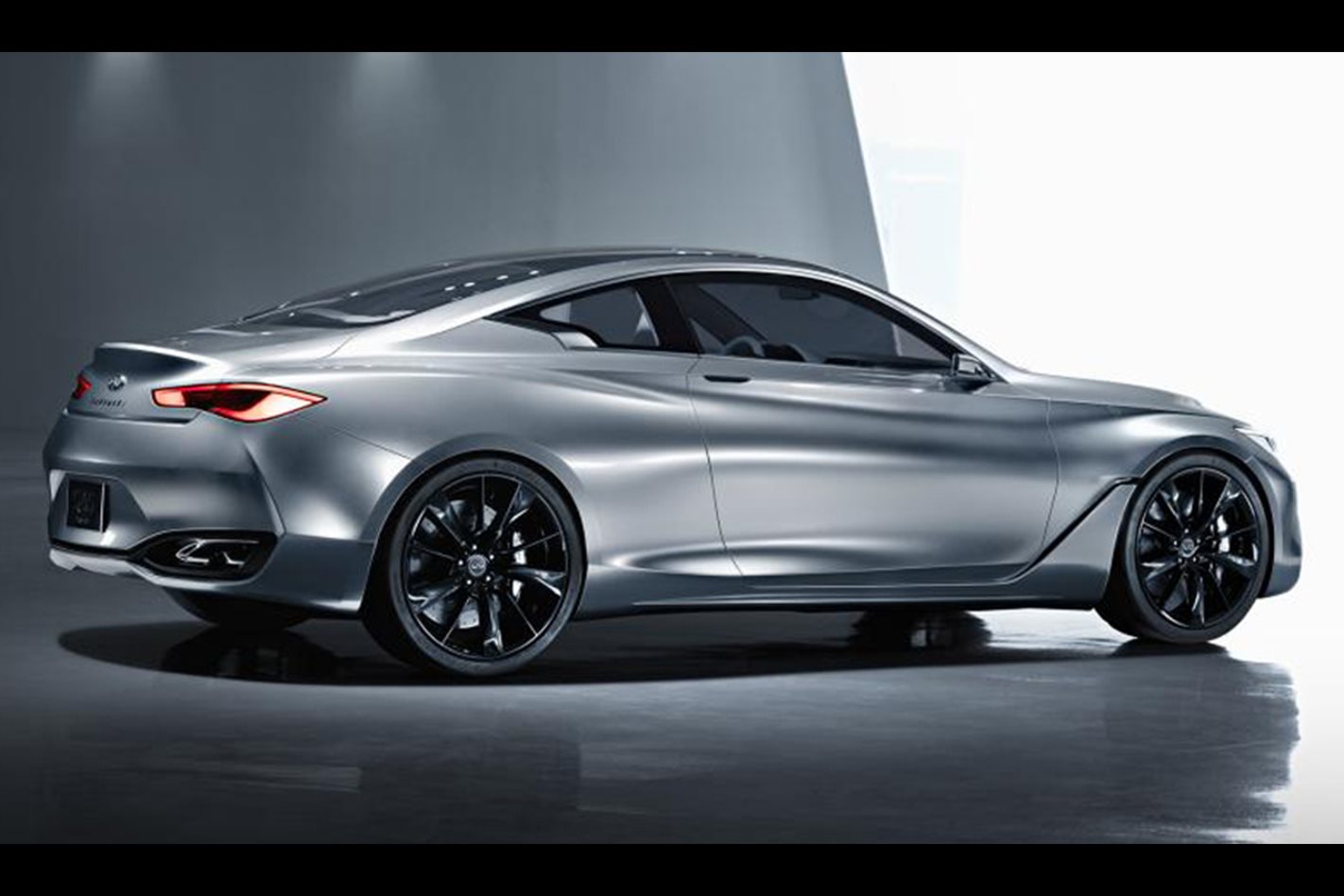 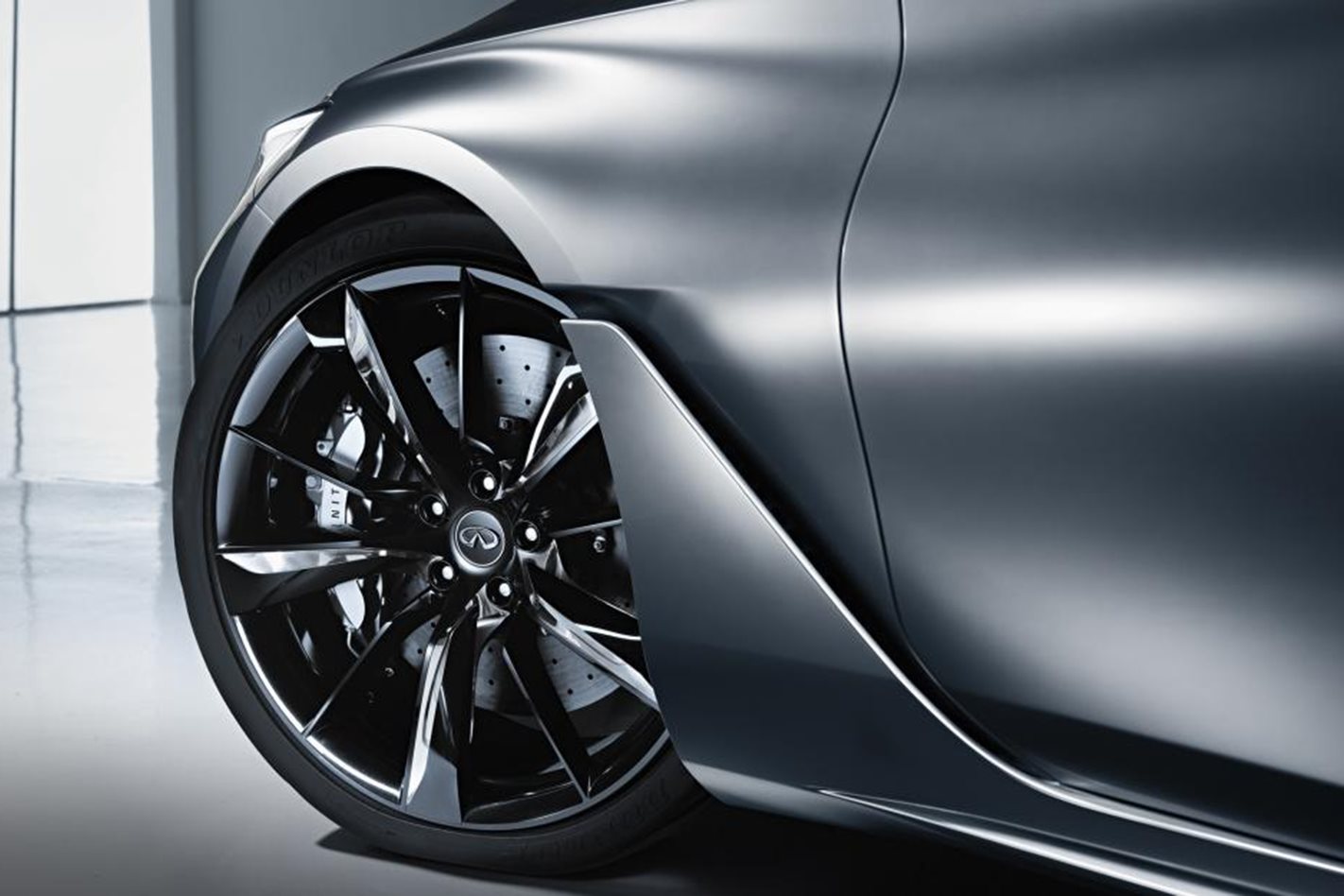 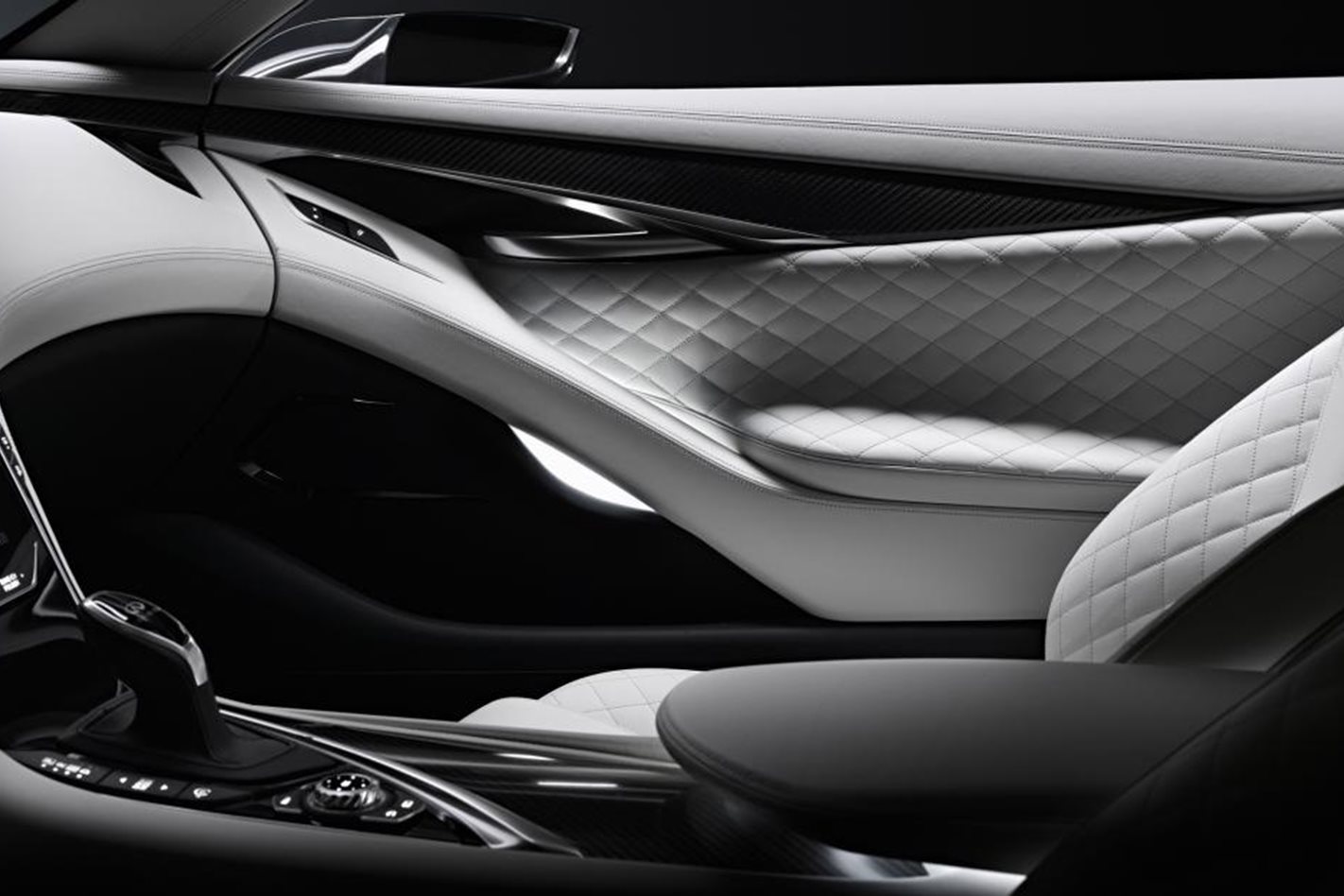 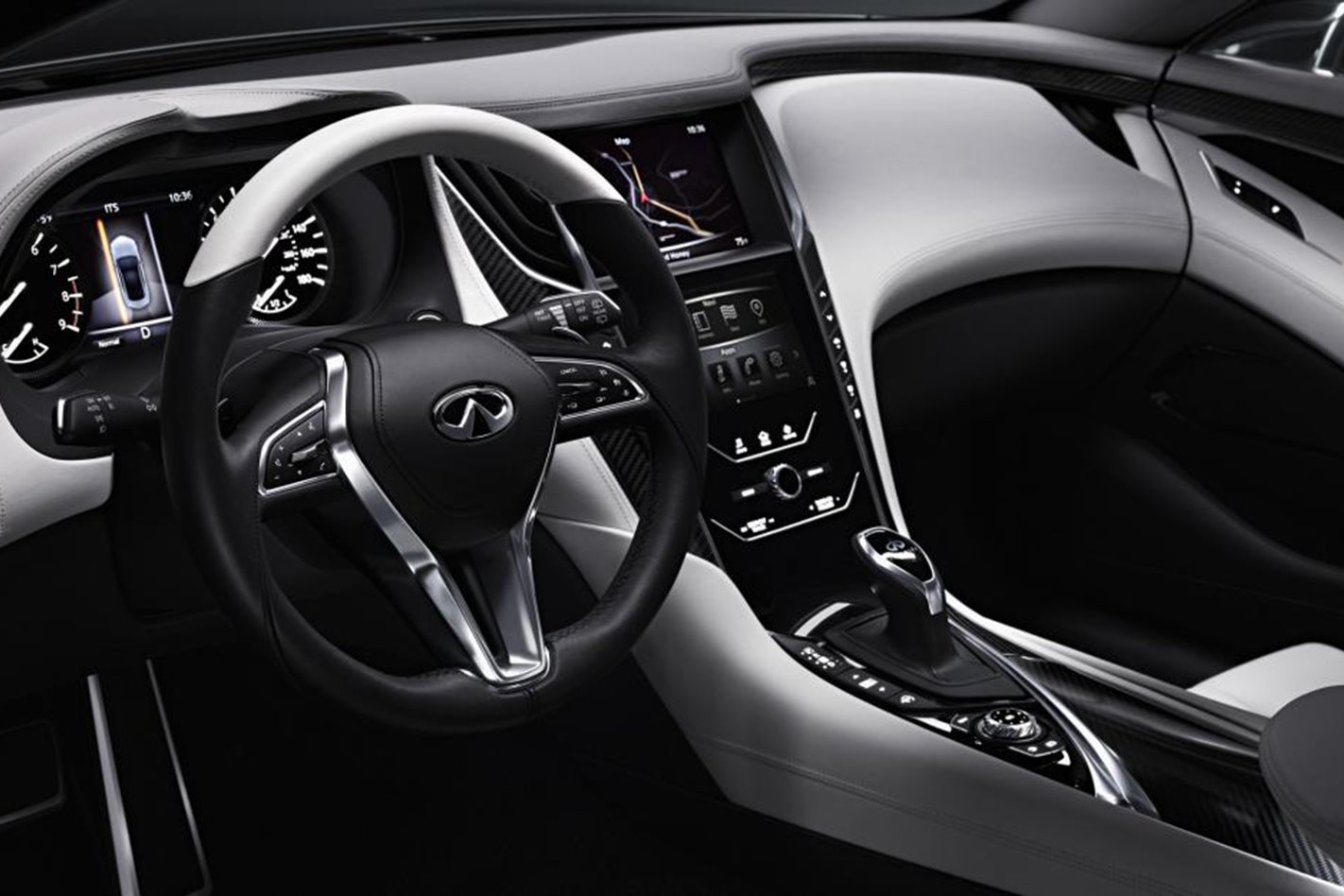 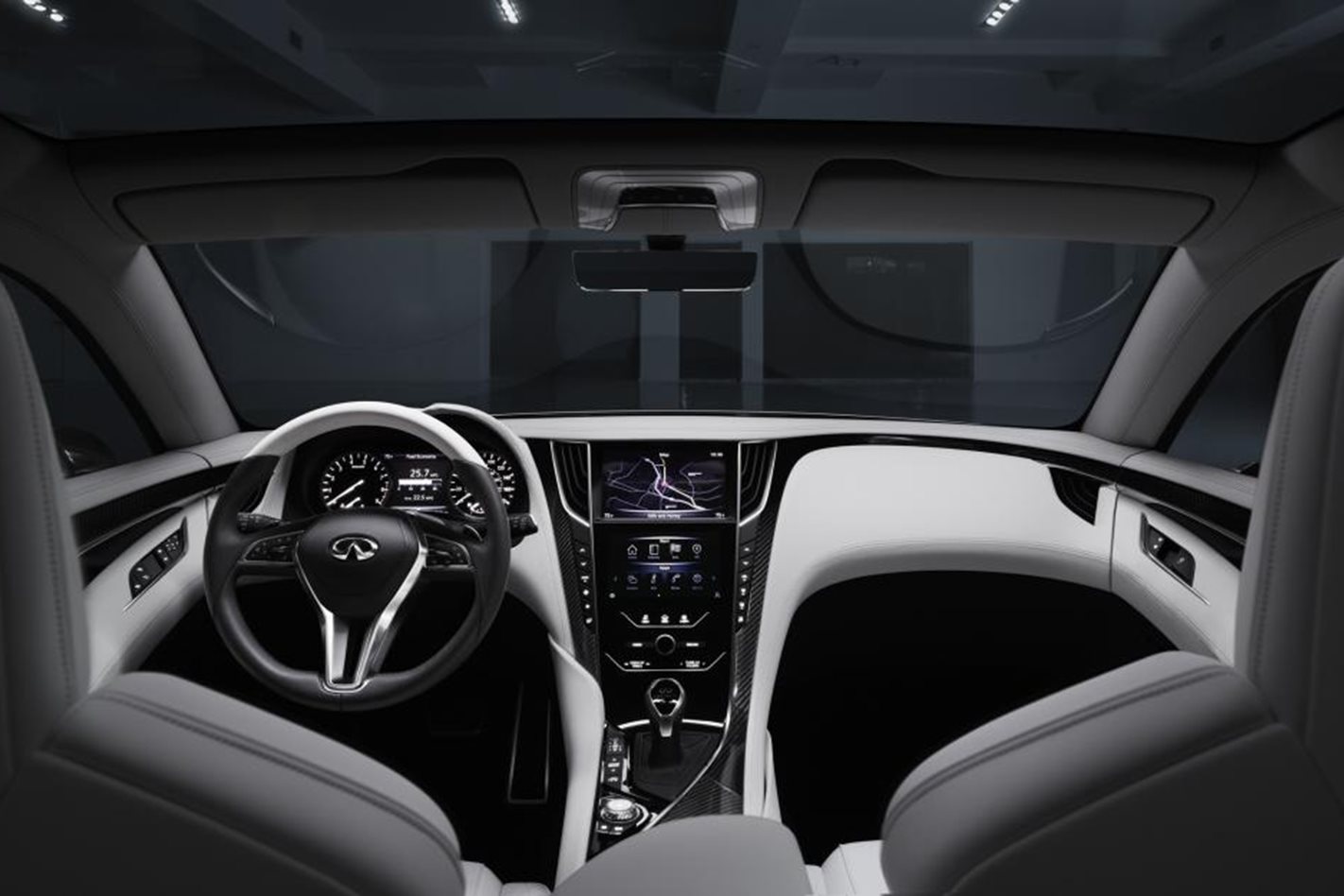