Infiniti has successfully engineered KERS into its Q60 Project Black S concept, boosting its outputs from 298kW to 418kW. That’s a 40 per cent increase. 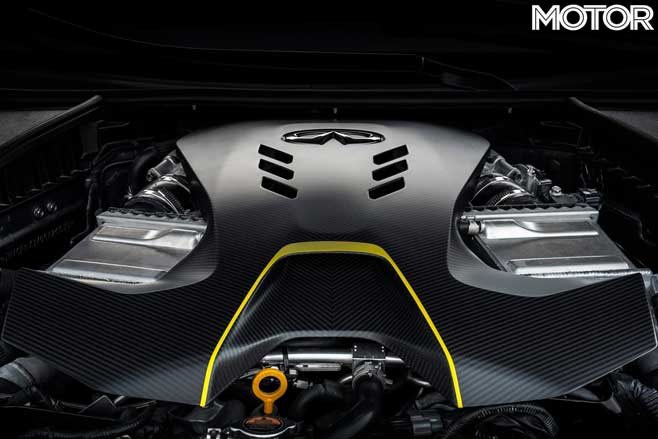 And in a move that broadens the overlap between the brand and its technical partner Renault F1, it has engineered the Black S's powertrain with functioning kinetic and heat energy recovery systems, like the hybrid power unit in current F1 cars.

Nico Hulkenberg has personally signed off on two working Black S KERS prototypes he tested at Austria’s Salzburgring. And, like the F1 cars that inspired the project, the Black S KERS is claimed to be able to deliver lap after lap.

The two cars also featured multiple modes that change the behaviour and characteristics of its harvesting and discharge, named Road, Quali and Race. 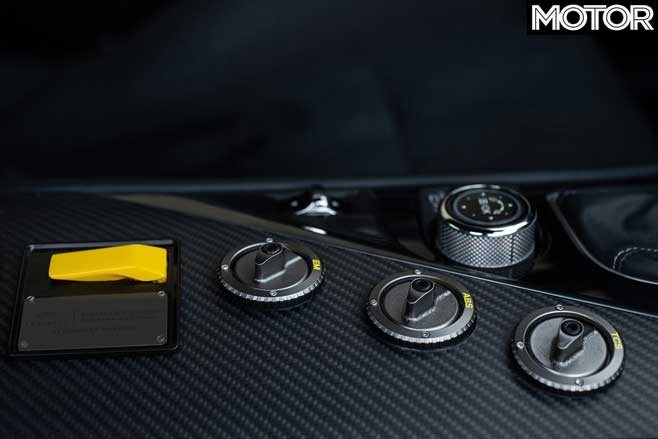 So, when can you drive one? Kinetic Energy Recover Systems were once the preserve of Formula One cars, or hypercars, but the brand’s deputy chairman, Mike Colleran, said it’s evaluating the technology for market.

“There is still work to be done,” he said, “now we have two completed prototypes we will fully evaluate the production potential of Project Black S.

“It is still too early to predict the outcome as we need a solid business case, but the latest rounds of testing have proved its unique performance and underlines our pursuit of electrified performance.” 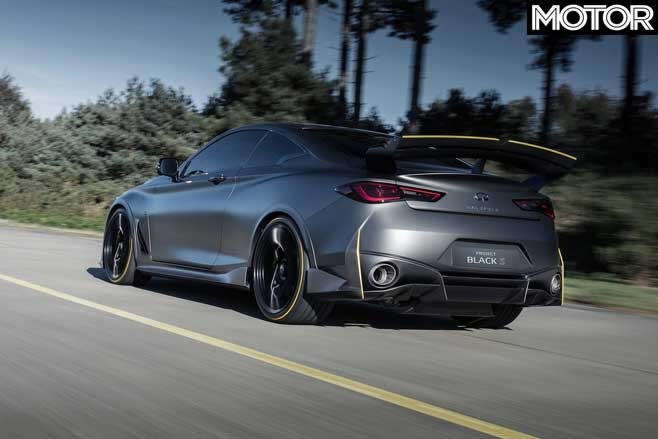 Australia is familiar with the Q60 Red Sport but we doubt we’ll see a road-going Black S before Infiniti exits the local market at the end of next year.

But if there’s anyone listening at parent company Nissan we’re sure, while being very speculative, a 40 per cent power jump would suit the next Nissan GT-R’s 421kW VR38 very well.