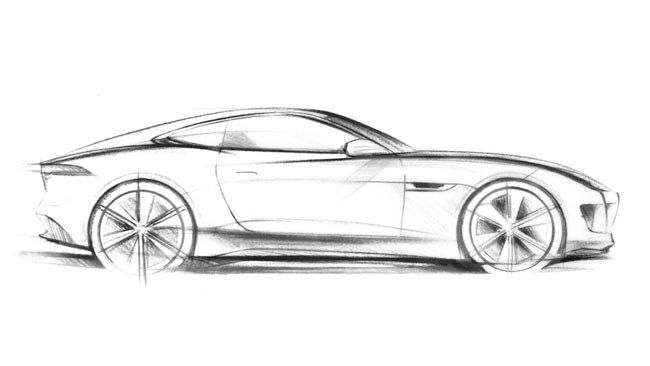 Jaguar is celebrating the 50th anniversary of its iconic E-type by rebirthing the classic two-seater coupe.

The British car maker has hosted a number of significant events around the world this year to mark the occasion, but none will be as significant as the reveal of the C-X16 production concept car at next months Frankfurt Motor Show.

Jaguar has released an artist’s impression of the show car ahead of its premiere on Wednesday September 14 at the world’s largest auto expo, showcasing its classic Jaguar styling.

Our sources indicate the XE, as it will be known when it hits showrooms around 2014, will be based on Jaguar’s current flagship XK Coupe, and mimic it’s design, but with much smaller proportions and only a dedicated two-seater cockpit.

It is likely that both a hard-top coupe and soft-top convertible will be developed and that it will be powered by a range of four-, six- and eight-cylinder engines as a direct rival to Porsche’s popular Boxster and Cayman twins, BMW’s Z4 and Mercedes-Benz’ SLK.

Jaguar is touting the XE as the spiritual successor to the E-Type, which has cemented itself as one of the most significant automotive icons of all time. When the original was released in 1961, it was lauded for its combination of style, performance and price. It has featured in a variety of Hollywood blockbusters, from Harold and Maude to The Odessa Files and, most recently, the Austin Powers series of spy spoofs, but it was made famous when Enzo Ferrari, the founder of Jaguar’s rival sportscar company that bears his name, labelled it the “most beautiful” car he’d ever seen.