The hammer has dropped on the world’s most expensive Brit.

Money seemed no object at the RM Sotheby’s Monterey auctions in California last week after a 1955 Jaguar D-Type clocked up a stratospheric US$19.8m final bid. 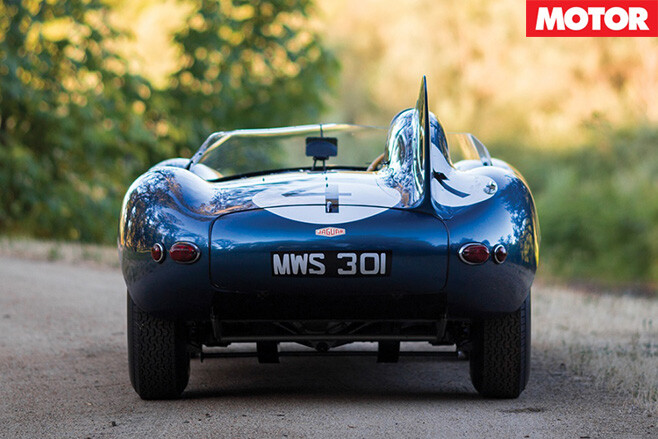 Intense bidding between four collectors sent the D-Type’s purchase price soaring to US$21.78m (including fees) – making it the most expensive British car sold at auction, and Monterey’s priciest ticket this year.

But this isn’t the first time it spanked the competition. This particular D-Type, known as chassis XKD 501, is an overall Le Mans winner, conquering the 24 hour endurance event in 1956. 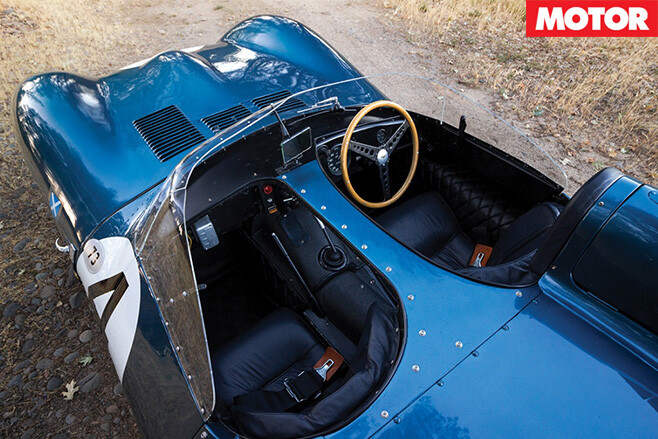 Powered by 3.4-litre straight-six, the spaceframe open-top racer conquered the likes of Stirling Moss and Mike Hawthorn in hands of Scottish privateers Ecurie Ecosse that year. A win sweetened by the fact the best performance by Jaguar’s factory racing team was sixth.

Since then it’s traded hands twice, and been restored and maintained with meticulous detail. RM Sotheby’s claims the first ‘team series’ D-Type to be “one of the most important and valuable Jaguars in the world,” as well as one of the “most historic British sports cars ever made”. It certainly proves that. Trailing it as the second-most expensive British car to be auctioned is an Aston Martin DB4 Zagato, which sold for US$14.3m in 2015. That’s seven million dollars cheaper. 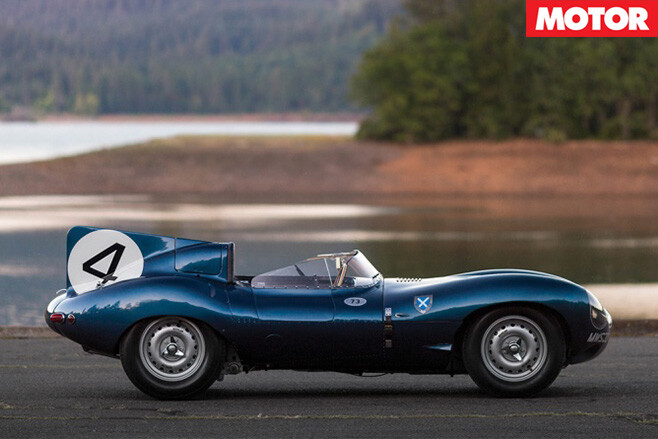 Other notable mentions include a ’59 Ferrari 250 GT LWB California Spider Competizione, which traded at US$18.1m. While the first ever Shelby Cobra, chassis number CSX 2000, notched up a US$13.75m bid.