Following a brochure leak filled with juicy details, Jaguar has leapt on its front paw to officially confirm its range-topping F-Type SVR will debut at the Geneva motor show on March 1.

Engine output details will be revealed earlier, on February 17,  though they’ve been leaked anyway. For now Jaguar is content to announce the F-Type engineered by its Special Vehicle Operations division will come as both a coupe and convertible, pack a titanium exhaust and deliver a 200mph (322km/h) top speed – up from the 186mph (300km/h) maximum of the F-Type R.

Jaguar has supplied images of the F-Type SVR, showing most notably a new side gill on the front guards, a more aggressive front bumper design and pop-up carbonfibre spoiler. 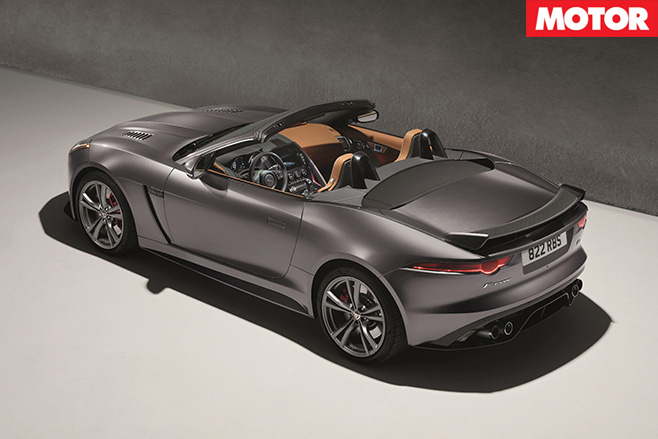 The pictures are identical to those shown in the German brochure that leaked hours before Jaguar’s official information.

Utilising an eight-speed auto and all-wheel-drive just like the R, the 0-100km/h sprint drops from a claimed 4.1sec to just 3.7sec for the SVR, though we’ve already clocked a 3.75sec from its lesser-powered V8 sibling. 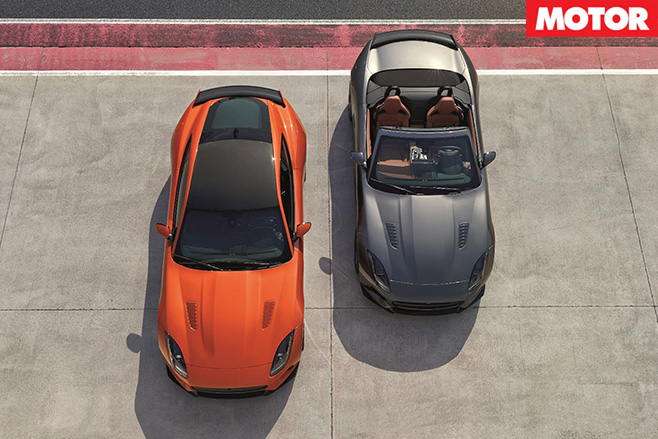 Forged-aluminium 20-inch wheels and other lightweight parts (exhaust, carbon ceramic brakes) result in a 1705kg kerb weight for the F-Type SVR coupe and 1720kg for the convertible, as printed in the brochure, each down 25kg compared with F-Type R.

According to the brand, the first ever SVR-badged Jaguar, “is developed to exploit the two-seat aluminium sports car’s full potential while retaining its day-to-day usability.”

“Lighter, faster and more powerful, the new F-Type SVR takes performance, dynamics and driver involvement to a new level yet retains the comfort and duality of character inherent to all Jaguar cars.” 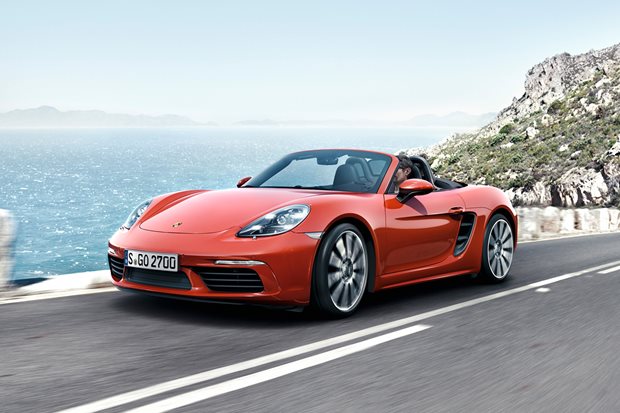