From staid British luxury, V12 powertrains and Bathurst-conquering ability, the Jaguar XJ has enjoyed a life of excess and success.

However, the current X351 sedan is said to be the final incarnation of a formula we’ve been familiar with for more than 50 years, with Jaguar believed to be trying to jump its luxury rivals with an XJ utilising a fully electric powertrain.

Autocar reports that the ninth-generation flagship is expected “to continue the XJ nameplate”, but not its internal-combustion engine, with the move to an all-electric halo set to join the I-Pace.

A move even further upmarket is expected, with the British marque targeting its German rivals at BMW, Audi and Mercedes-Benz – even the upcoming Porsche Taycan EV is seen as key competition.

The final X351 XJ will roll off the UK-based Castle Bromwich production line on July 5, 2019, ending 10 years of production for the current generation. 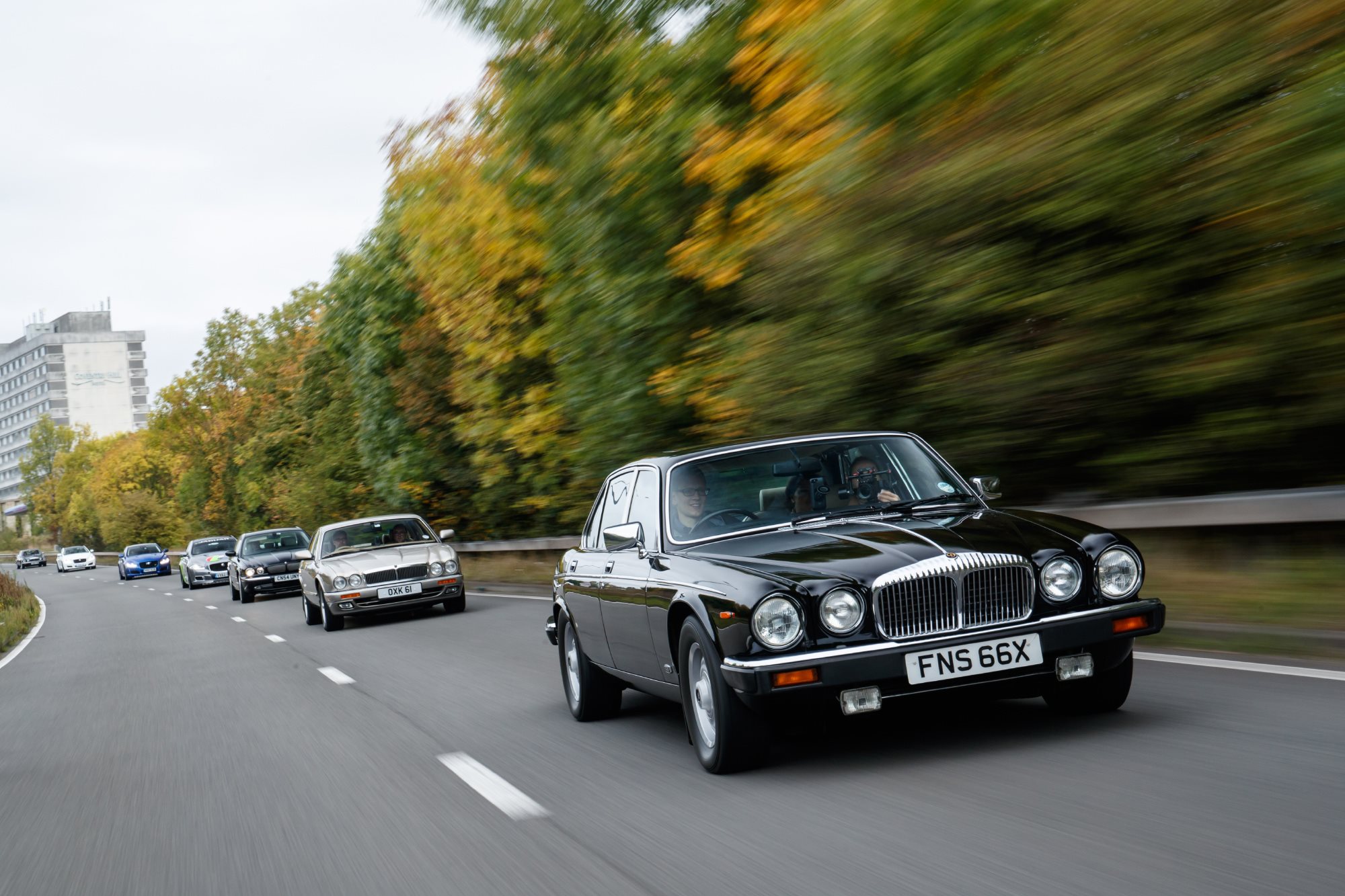 More than 120,000 current-gen XJs have been produced with a mid-life update in 2015 that freshened up the range. And while the XJ is a low-volume model, selling just four examples this year to April in Australia, it’s an important halo for the brand.

At the 2018 Beijing Motor Show, Jaguar released the XJ50 in both short and long wheelbase forms, as a special edition aimed at commemorating 50 years of XJ, a model designation that debuted in October 1968.

The XJ will also be remembered Down Under for its racing prowess. Three TWR-prepared, V12-powered XJ-S coupes tackled the mountain in 1985, with the #10 XJ-S piloted by John Goss and Armin Hahne claiming the race win.