JAGUAR’S snarling XE SV Project 8 has been spied testing on the Nurburgring ahead of its official reveal at the Goodwood Festival of Speed.

The XE SV Project 8 will be the most powerful road-legal car in Jaguar’s history, packing a supercharged 5.0-litre V8, pushing 441kW to all four wheels.

All that power is being transferred via a specially tuned version of the eight-speed ZF auto which features in all XE variants. 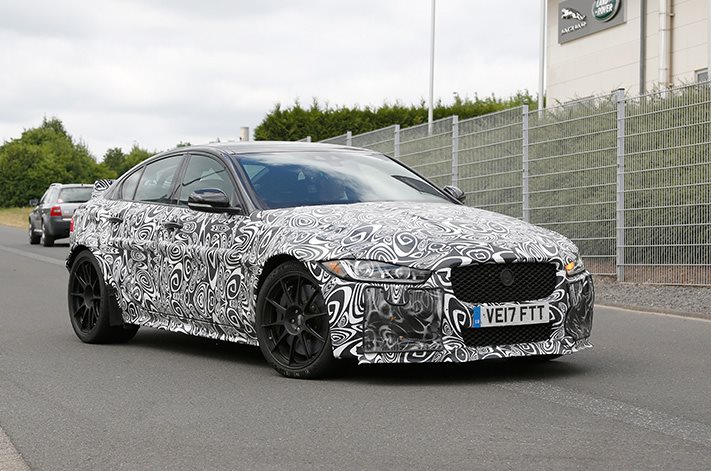 Built by Jag’s in-house Special Vehicle Operations (SVO), the Project 8 is the British manufacturer’s rocking sequel to the F-Type Project 7.

If this sounds like something you would want to add to your garage, you’re probably already too late, with Jaguar only building 300 cars, all in left-hand drive.

Jaguar hasn’t released any performance figures, but you’d be safe to bet it’ll sprint to 100km/h from a standstill in 3.5 seconds or less. The four-door brawler is angled directly at battling the Porsche 911 GT3 and BMW M4 GTS.

The car has been tested and developed on the Nurburgring, with our spy photographers snapping pics of the car just days ahead of its reveal. 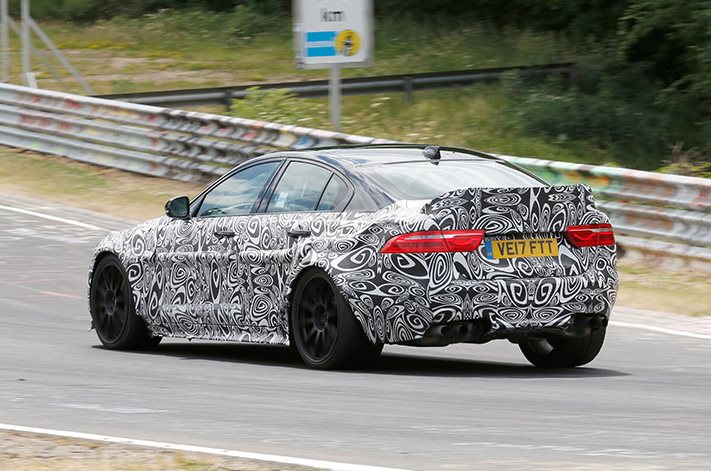 Dynamic changes over the ‘standard’ XE are likely to consist of beefed up brakes, more focused suspension, a faster steering rack, wider tyres, and stickier rubber. Oh, and that huge wing hoisted atop the boot. The Project 8 also receives visual tweaks with flared arches, and more aggressive bumper treatments.

It’s also likely the Project 8 will have gone on a diet, ditching kilos compared to its less powerful brothers. More power and less weight is a tried and true recipe. 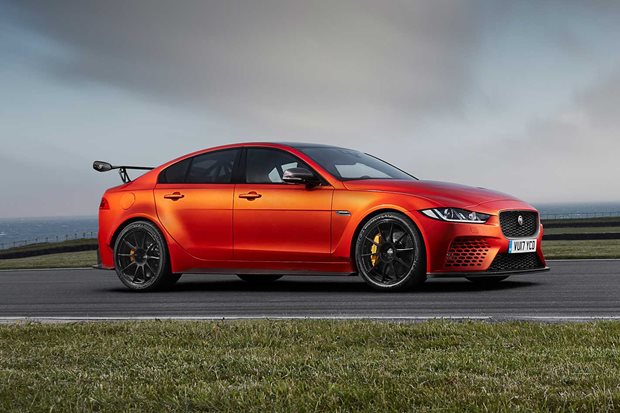 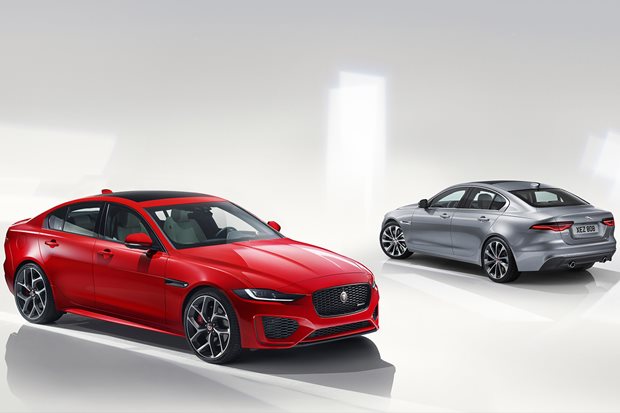 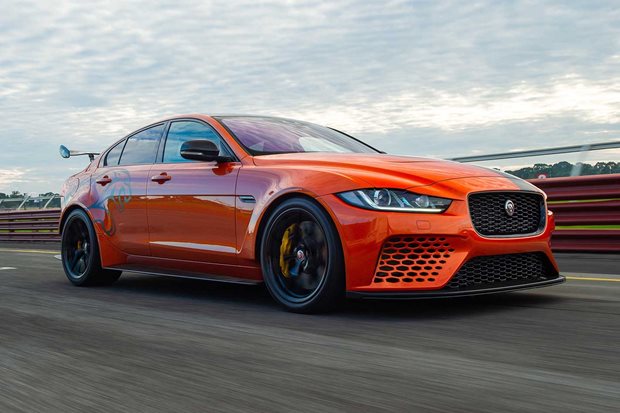 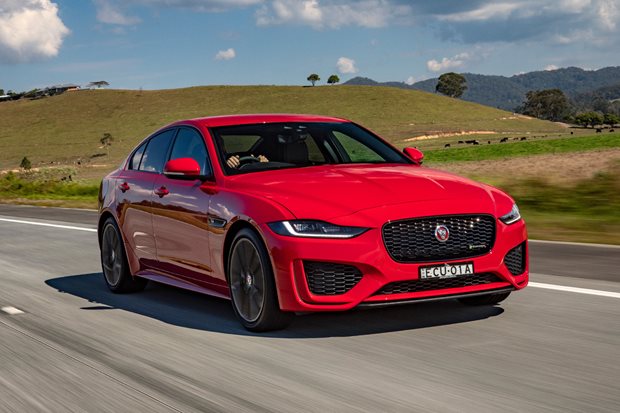