They might be the best drivers in the world, but F1 stars aren’t always into road cars.

Damon Hill, for one, has been quoted as saying “you don’t need the thrill, what you just want is something practical that gets you around.”

Thankfully, not everyone agrees with this sentiment, with a number of the current grid enjoying pretty serious car collections.

Jenson Button is one of them, and in an interview with F1 Racing mag has opened up on what currently sits in the Button garage.

There was a brief dalliance with a Veyron, but pride of place is now taken by a McLaren P1, which makes regular appearances on Button’s Instagram.

According to Button, the total number is “15, but [manager] Richard and me that we share for investment purposes. But those 15 are my cars.”

These include a Ferrari F40 and 1956 VW campervan, a Ferrari 550 and 1957 Chevrolet Corvette that belonged to his father John, and a 1970 Pontiac GTO that was Button’s wedding car.

While he’s never driven for Ferrari, Button is a bit of a Prancing Horse fan, with the first car he bought as an F1 driver being a Ferrari 355 that he still owns and a recent acquisition, a Ferrari 275 GTS Cabriolet.

With Felipe Massa owning a LaFerrari, Lewis Hamilton owning (and recently crashing) a custom Pagani Zonda and Mark Webber enjoying a number of Porsches, including a 918 Spyder, GT3 RS 4.0 and GT2 RS, maybe the best way to spice up F1 is for the drivers to use their own cars? 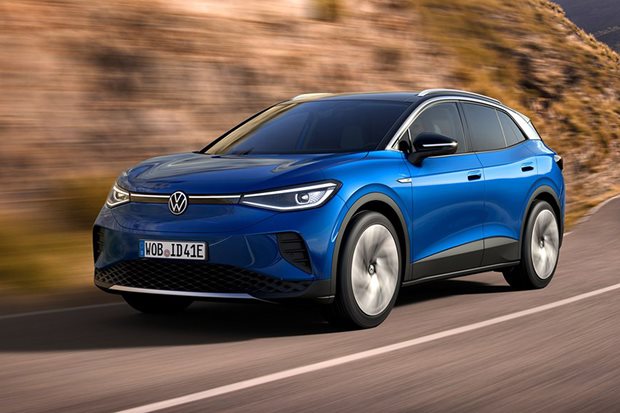 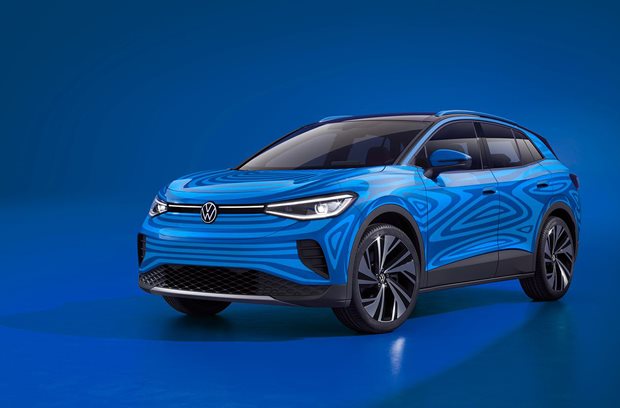 VW hopes it’ll be cranking out some 1.5 million electric cars by 2025