Here’s one way to arrive at the alps this winter. 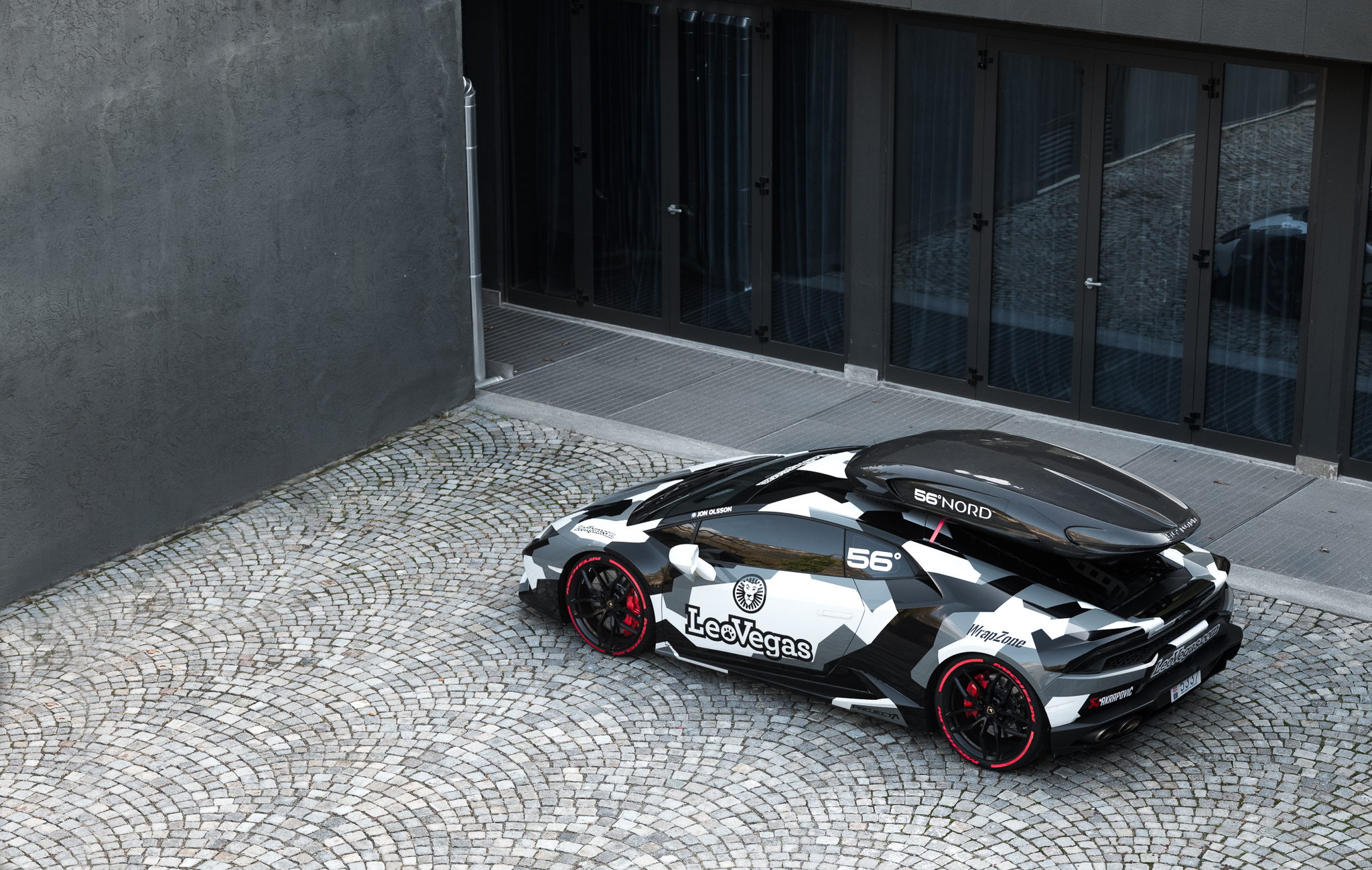 We like Jon. Because he obviously doesn’t let his profession hinder a serious appetite for fast cars.

After less than a week with the Huracan LP640-4 the self-confessed car nut tore it down so he could build it from the ground-up to ski-lugging spec.

The car’s 5.2-litre V10 was married to a custom supercharger, while carbon intakes and titanium exhaust accompanied the upgrade. Power jumped to over 588kW.

During its build the car was tested to cut 100km/h to 200km/h in 5.3seconds. But that was before it produced ‘over’ 588kW, so expect quicker numbers now. 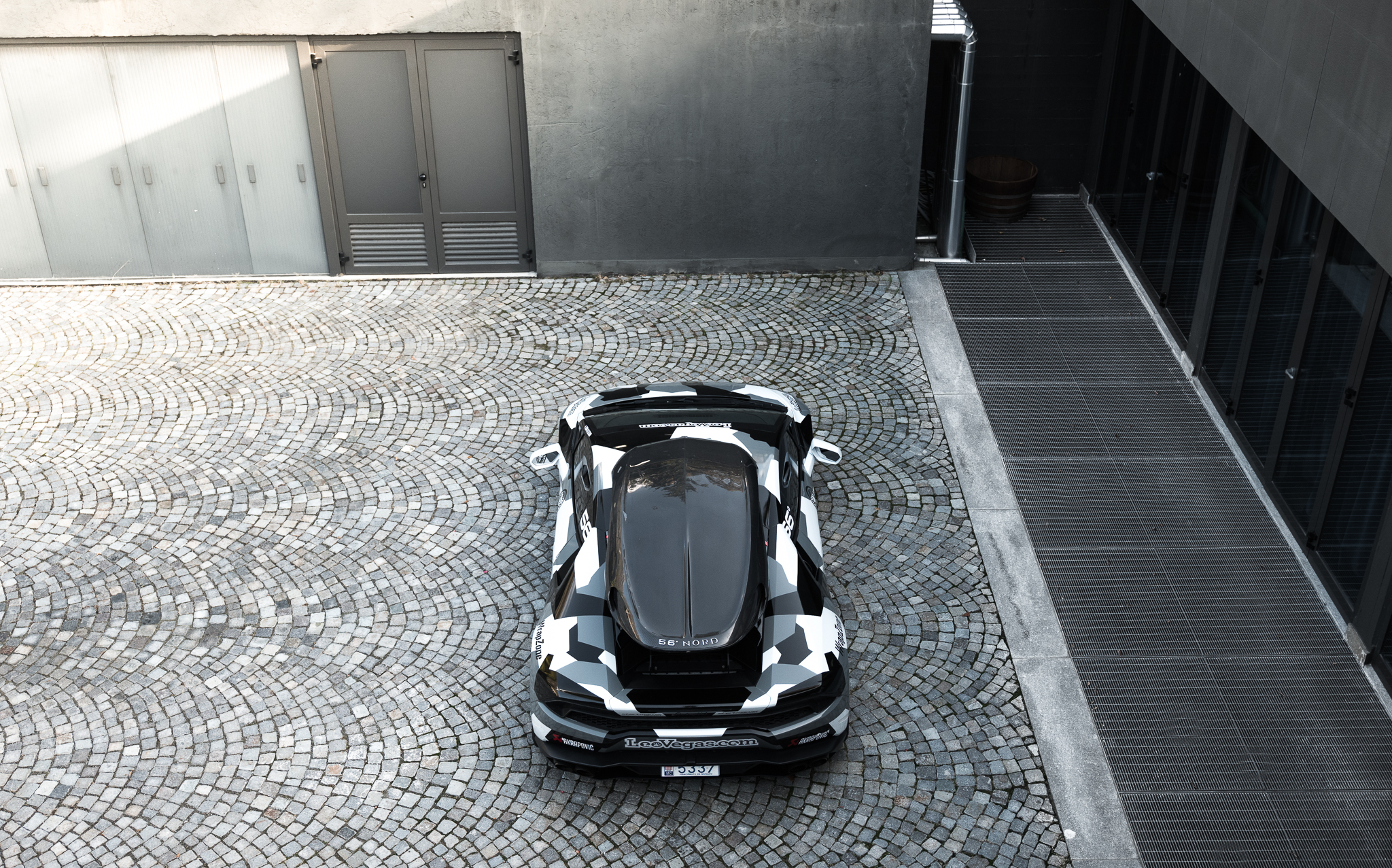 Despite the violent power increase supercharging was chosen in best interests of reliability. The common twin-turbo route was deemed too risky.

The car still rides on the wheels it was delivered with, but has also been lowered with a K&W kit carefully chosen to not spoil the stock handling package. 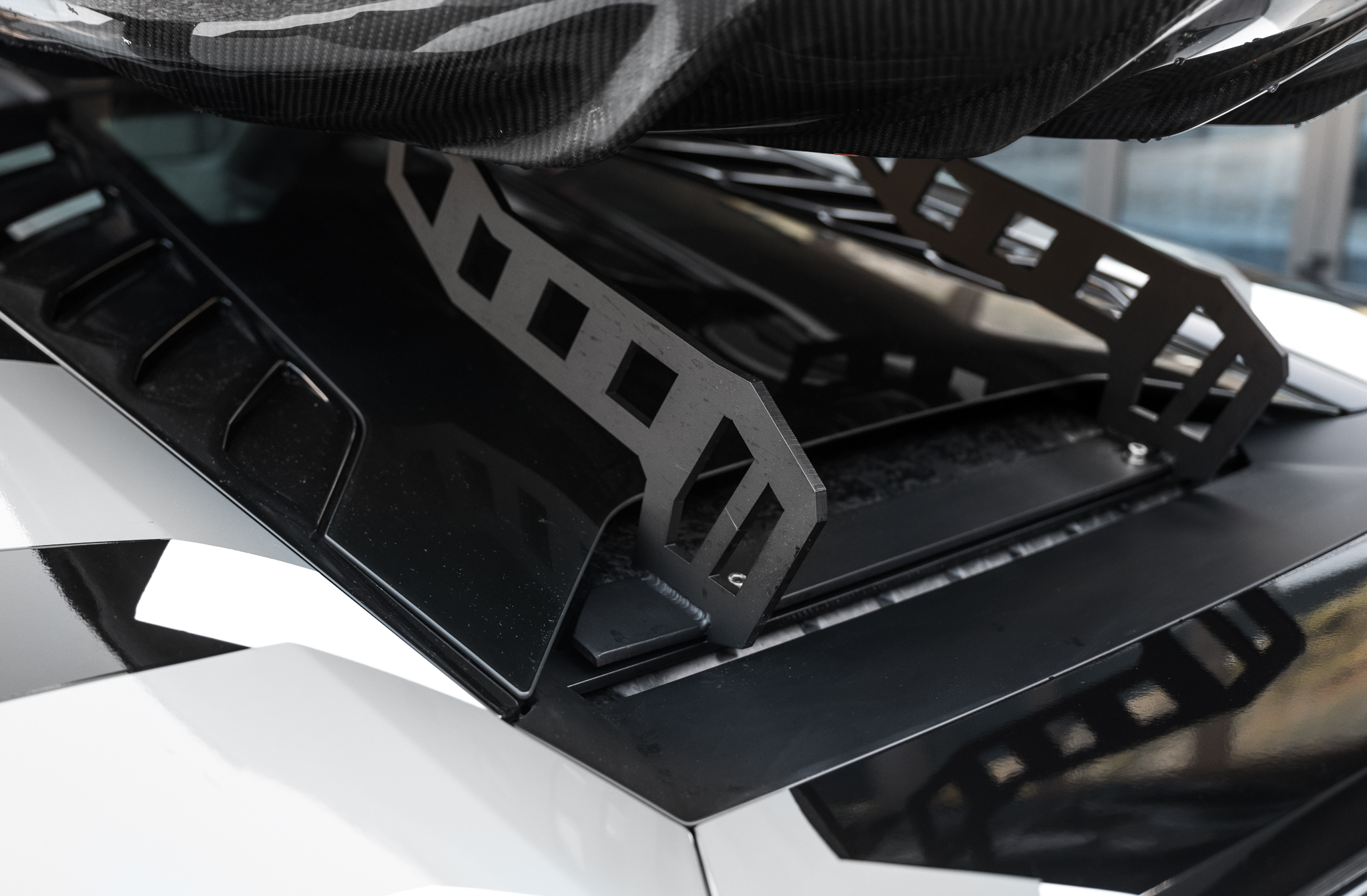 Located in Monaco with only 3800km on the clock, the car’s seen significantly less kilometres than Jon’s previous cars. We last saw him dishing out Uber passenger rides in a heavily camouflaged 1000hp RS6 in Stockholm.

But that seems to be the point. Apparently he’s looking for a more practical car, something with four seats, to modify to the same level of crazy.

So what do you think he’ll surprise us with? A Mercedes-AMG E63, RS7 Peformance, Ferrari GTC4Lusso? Either way, judging by this one it’ll be good.