Ken Block has released the latest in his insanely-popular Gymkhana series of videos, but it could've looked very different.

Instead of tearing up the streets of Buffalo, New York, Block's production company initially had its sights set on Sydney due to a tie-up with the latest Forza Horizon 3 video game, which is set in Australia.

Unfortunately, Hoonigan Racing didn't anticipate the Australian nanny state. Hoonigan's Matt Tuccillo told US website Jalopnik that NSW police "started to make things difficult with the permitting process" and that any footage filmed on public streets would have to comply with Australian road rules and speed limits.

Obviously, shooting a production the size of a Gykmhana video in somewhere like Sydney's central business district is fraught with logistical challenges, but Tuccillo's implication seems to be that NSW police certainly made things harder than they needed to be.

In the end, Hoonigan pulled the pin and Australia's fun-loving, carefree reputation takes another hit. 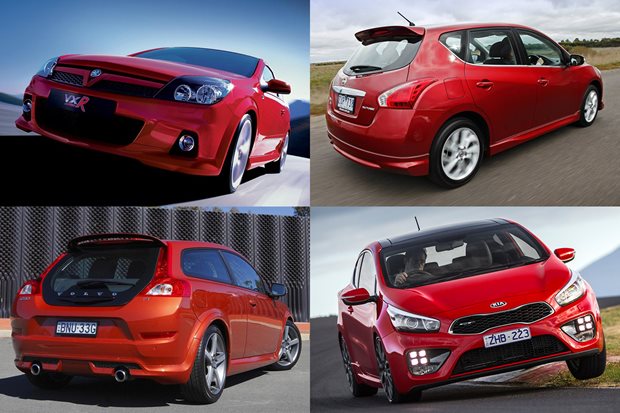 Orphaned but somehow memorable, we pick the quick cars the market forgot 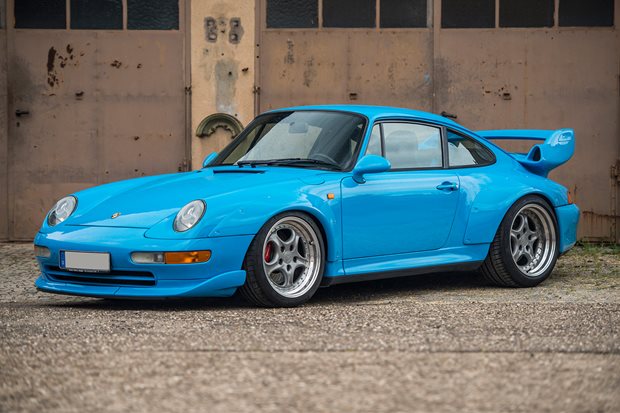 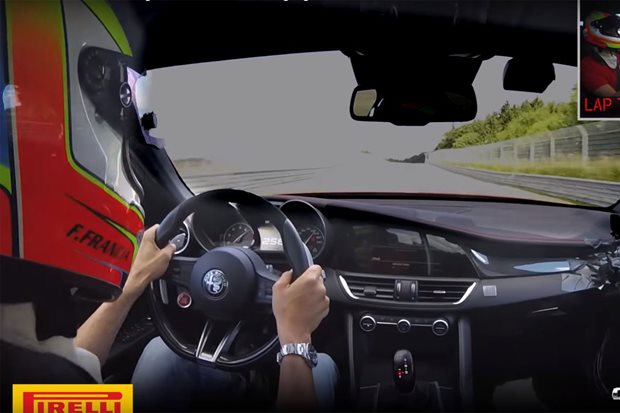