Want to create your own Gymkhana videos? Here’s a good start

If you’re a fan of Ken Block and want your own slice of the Gymkhana phenomenon, then here’s your chance to buy the Hybrid Function Hoon Vehicle.

Listed on motorsportauctions.com for 250,000 pounds (A$470,000), the Fiesta HFHV has appeared in the Gymkhana series and most recently won the 2015 Rally Whangarei with Block at the wheel. 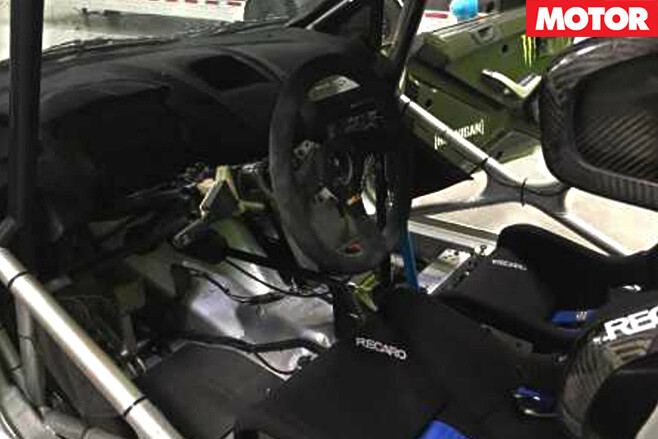 Based on a Ford Fiesta World Rally Car, HFHV uses WRC-spec Reiger suspension, Brembo brakes and electronics, however it’s been upgraded with 2.0-litre turbo engine rather than the usual 1.6. The car is completely rebuilt and ready to run in rally specification and comes with all the parts needed to convert the car to rallycross guise.