The Kia Stinger’s Australian police presence is expanding in a bid to raise visibility of the twin-turbo sedan and lift sales.

Queensland was the first state to accept the Korean hotshot into its ranks, with an initial order of 50 cars swelling by another 70 this year. Perth added another 50 and the Northern Territory has also ordered eight, which according to Kia Australia’s Chief Operating Officer, Damien Meredith: “only seems like a small number but I think that’s their total Highway Patrol.” 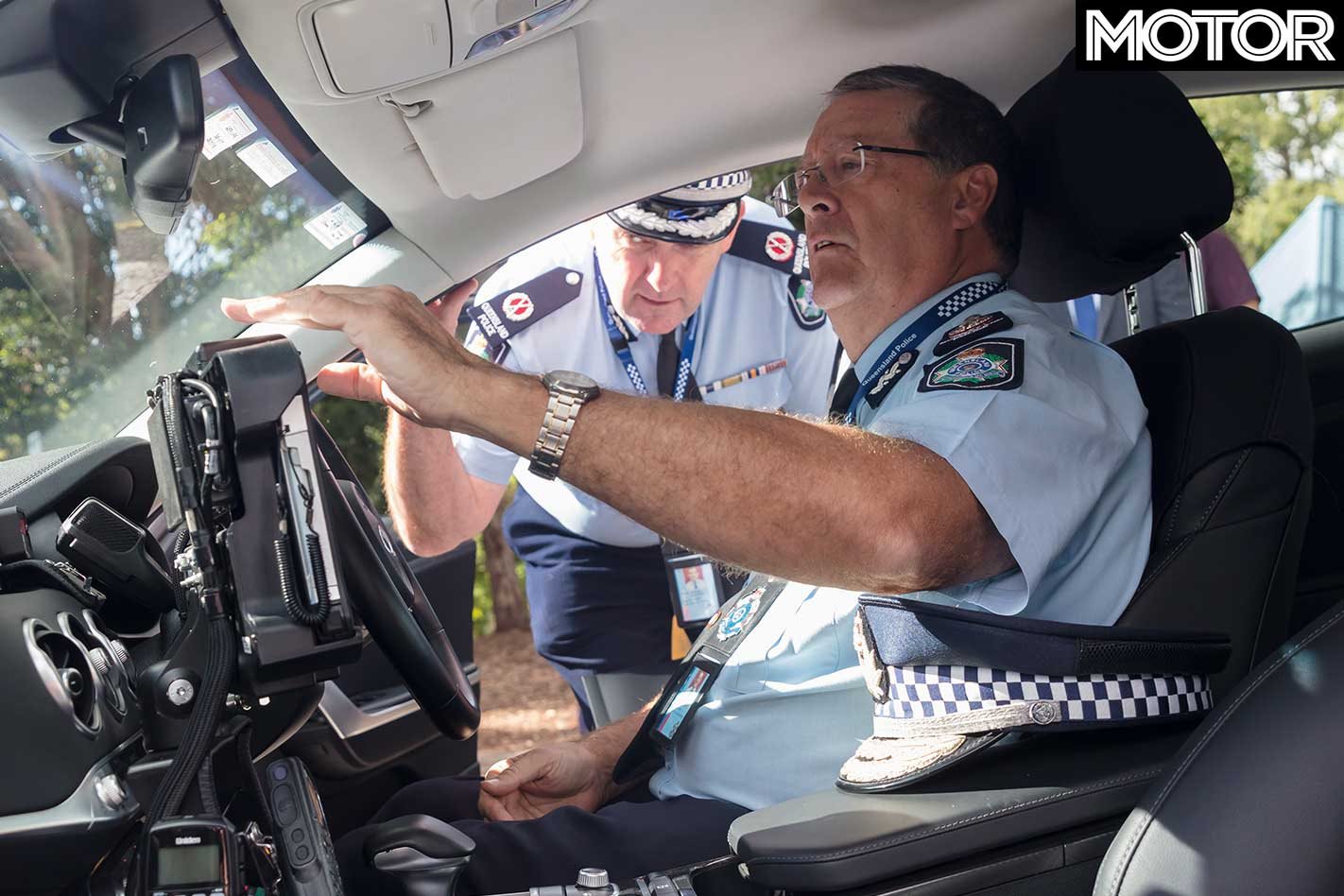 Meredith also tells MOTOR that Victoria Police is re-evaluating the Stinger having previously passed it over in favour of the Chrysler 300 SRT and BMW 530d. “My understanding is that VicPol are re-addressing Stinger because, I’m not sure if it’s government or some of the commissioners, aren’t too happy with their previous choices.”

According to Meredith, VicPol’s main issue that led to the Stinger being rejected was not the performance of the car but the extra external gear carried by Victorian forces. “My understanding is that because of the way they’re bulked up, it was ingress and egress to the front seat. Doesn’t seem to be an issue with other forces, I think [VicPol] carry more gear on the outside.”

The police presence not only helps sales but also increases product visibility. “There’s no question road presence means a lot,” says Meredith. “We overachieve with Stinger sales in Queensland and there’s one obvious reason for that – the product’s visible.” 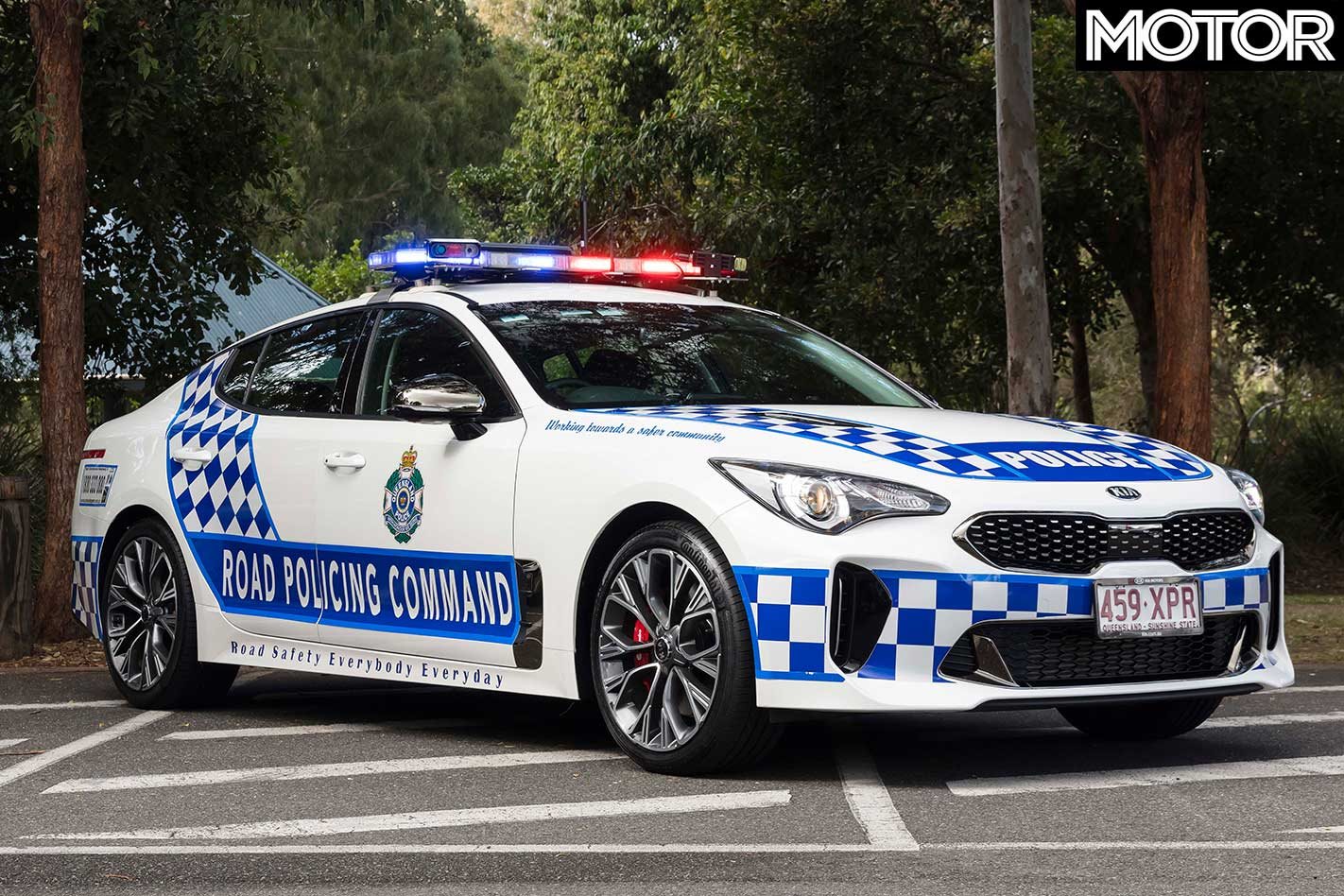 Solid early orders for the Stinger have failed to materialise in the sustained strong demand Kia hoped for. “Last year we averaged 158 per month,” explains Meredith. “I wanted more than that but it’s ok; it’s 12 per cent of that segment.”

Stinger sales are massively weighted towards the top of the range, with 92 per cent of buyers choosing the twin-turbo V6 GT. Meredith says Kia learned plenty of lessons during the Stinger’s launch and will implement these findings going forward.

“I think we’ve been incredibly lucky that we positioned the car as a rear-wheel drive performance vehicle and it resonated. I think we did a good job in building the car up in regards to the excitement factor with it.” 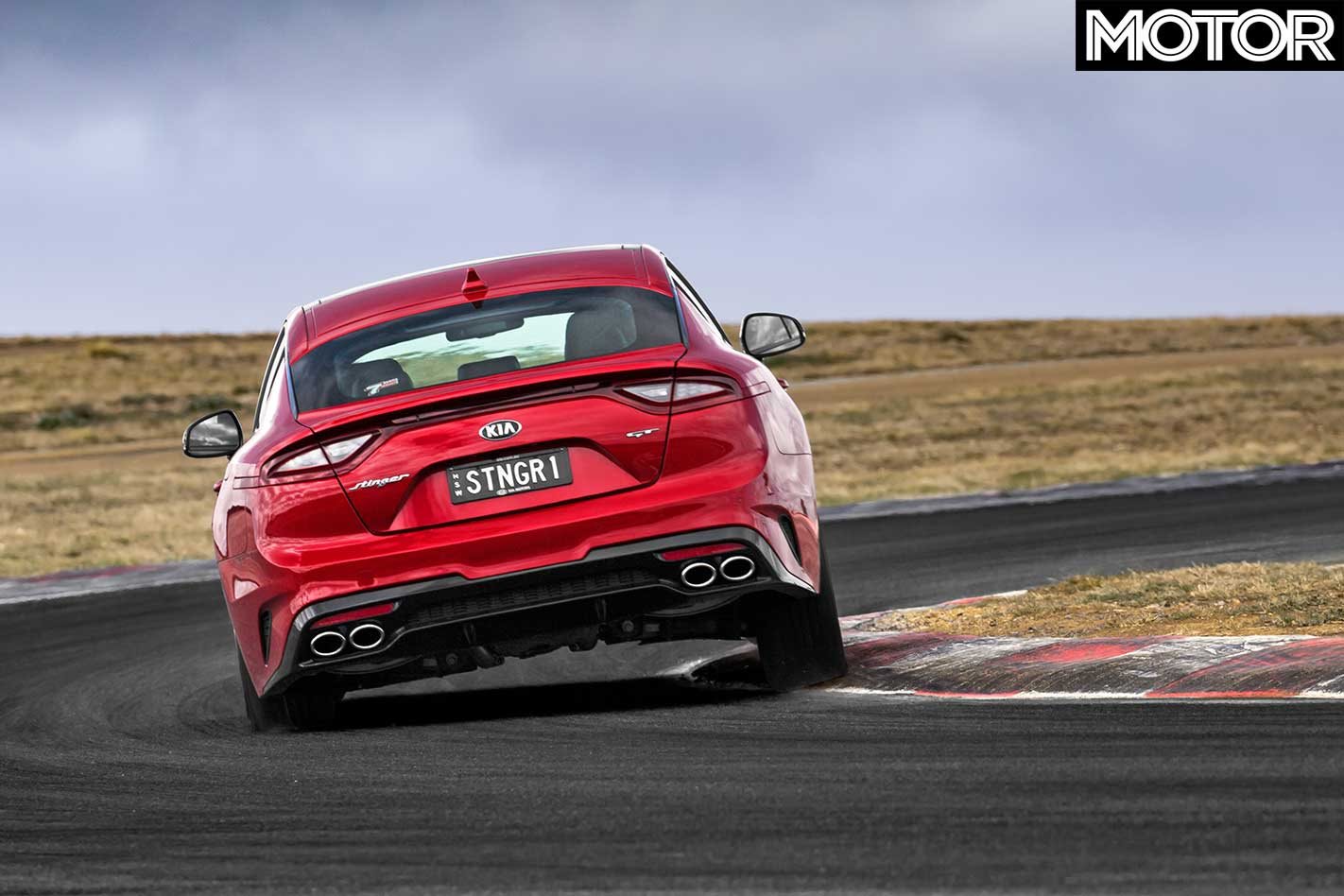 Nonetheless, Meredith reveals buyers aren’t necessarily looking at the Stinger’s performance. “Looking at the research, I think we probably should have focused on how the car looks than how the car performs. All the research we’re getting is the number one reason for them buying the car is how it looks, not how it goes.”

However, challenges still remain. “The passion and enthusiasm has dropped off dramatically with what’s happened with Falcon and Commodore,” says Meredith. “We’re not going to move the needle in 14 months; we can’t transform 60 years of heritage into our product.”