Koenigsegg drops the mic with its fastest car yet, and forever, the Jesko Absolut

So, this is it. Koenigsegg has revealed the car to end its efforts in the search for more speed, the Koenigsegg Jesko Absolut.

While the original Jesko revealed last year is set for track duty, the Absolut is the variant built to go as fast as possible. 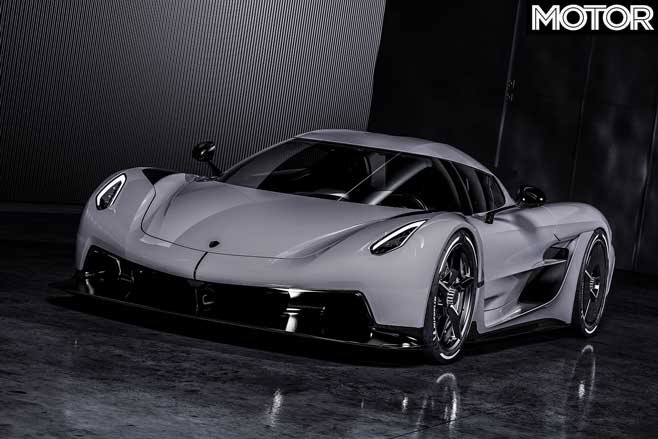 “It is the fastest Koenigsegg ever made and the company will never endeavour to make a faster series-production road car – ever,” Koenigsegg says,

This means if Koenigsegg ever tries to go faster, the car it builds won’t be a regular model.

So, where does the separation between the standard Jesko and Absolut lie? It’s all in the aerodynamics. Koenigsegg says the Absolut is “just as powerful,” with a minimum 1193kW output from its twin-turbo V8, but the car is noticeably more flowing in its aero design.

For a start, the massive wing is no longer present, though the strakes which remain are reminiscent of the wing mount. Downforce drops significantly because of this, from 1400kg to 150kg, but this allows the Absolut to achieve a drag coefficient of just 0.278Cd… when the designers and engineers were aiming for 0.28. 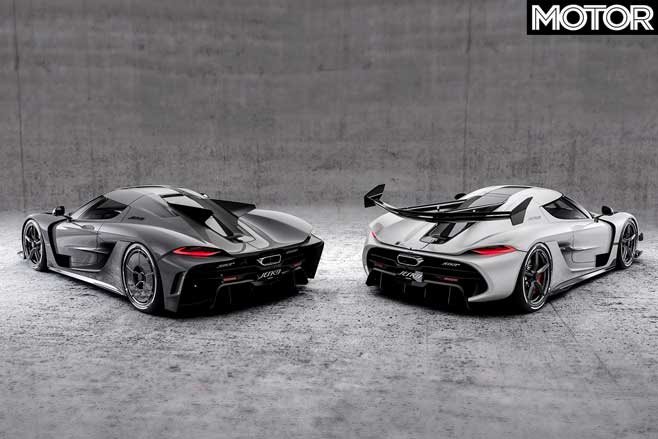 The Absolut’s lead designer Marcello Raeli says the car reminds him of a “land-based rocket,” and the data shows he’s not wrong.

According to a quote from Top Gear, Christian von Koenigsegg says the Jesko should top 500km/h quite easily: “the limit is tyres, location and sanity.” 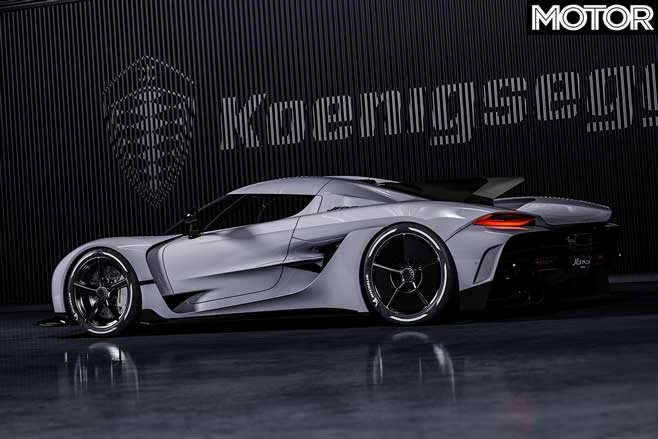 The Absolut retains the Jesko’s ‘Light Speed Transmission’ which acts like a dual-clutch, but with the ability to choose whichever gear best suits the moment “at near light speed,” rather than needing to travel through the gears sequentially.

Underneath, the Jesko Absolut employs “the industry’s longest front and rear wishbones,” which it says are closer to F1 cars than road cars, which create stability, coupled with Koenigsegg-tuned dampers supplied by Öhlins for a suspension setup appropriate for extreme high speed. 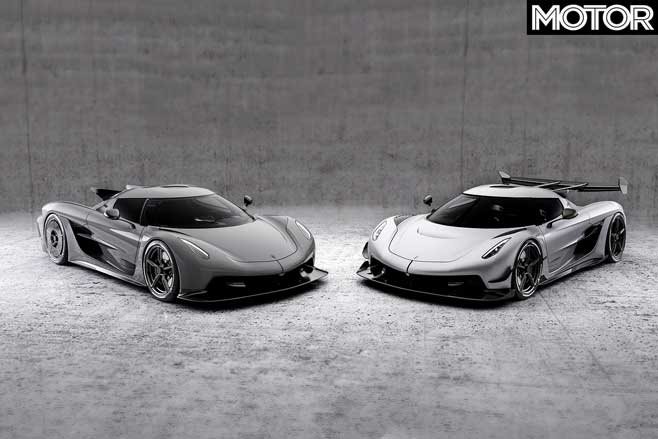 “The top speed of the Jesko Absolut is extremely high. How high depends on the conditions and location of a possible high-speed run,” Koenigsegg says.

“If the opportunity arises the Jesko Absolut will be ready to take the crown, regardless who holds it.”

Four Koneigsegg Jeskos are already set to come to Australia, the local dealer told MOTOR last year, so whether any of these will be optioned as Absoluts will be seen in time. 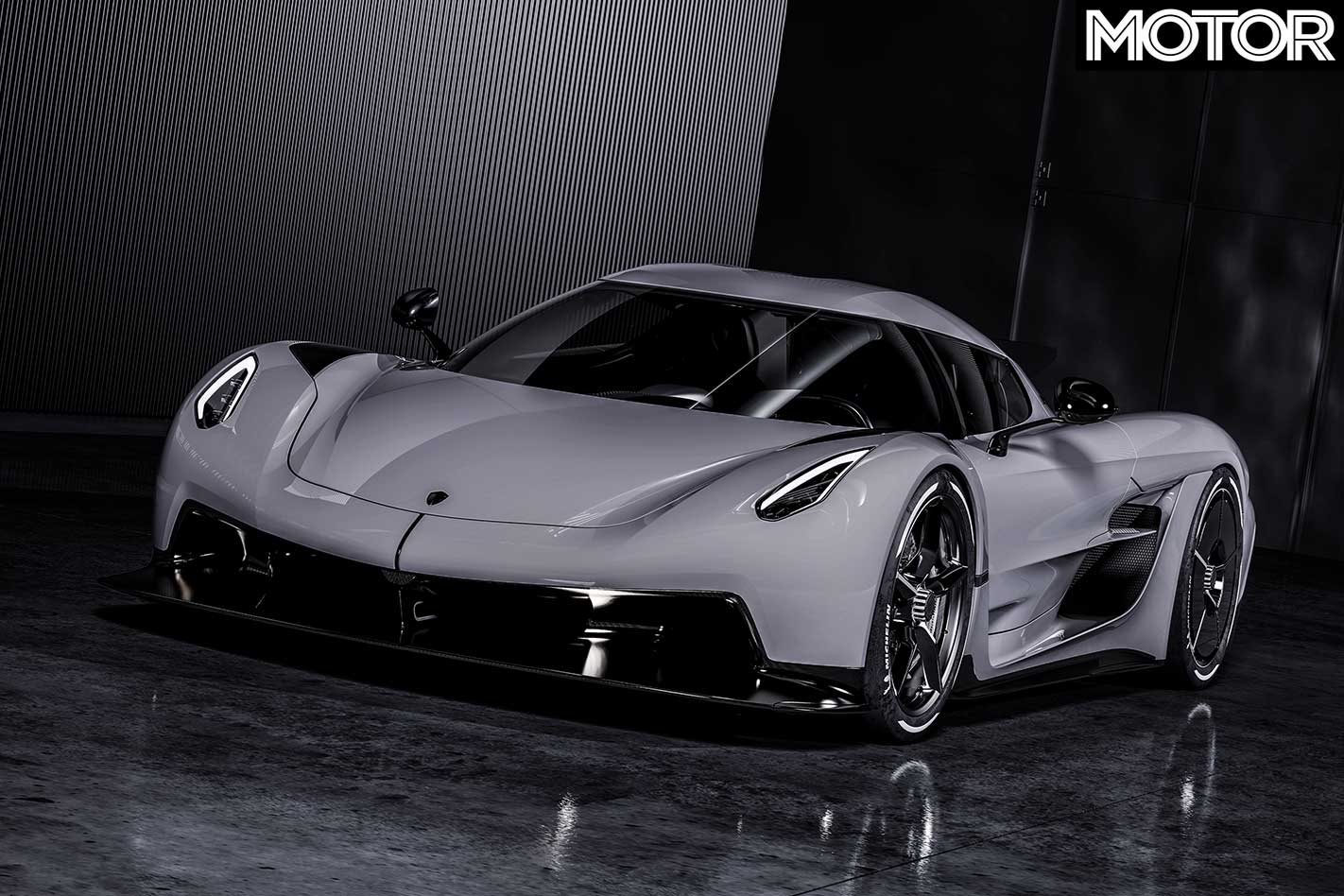 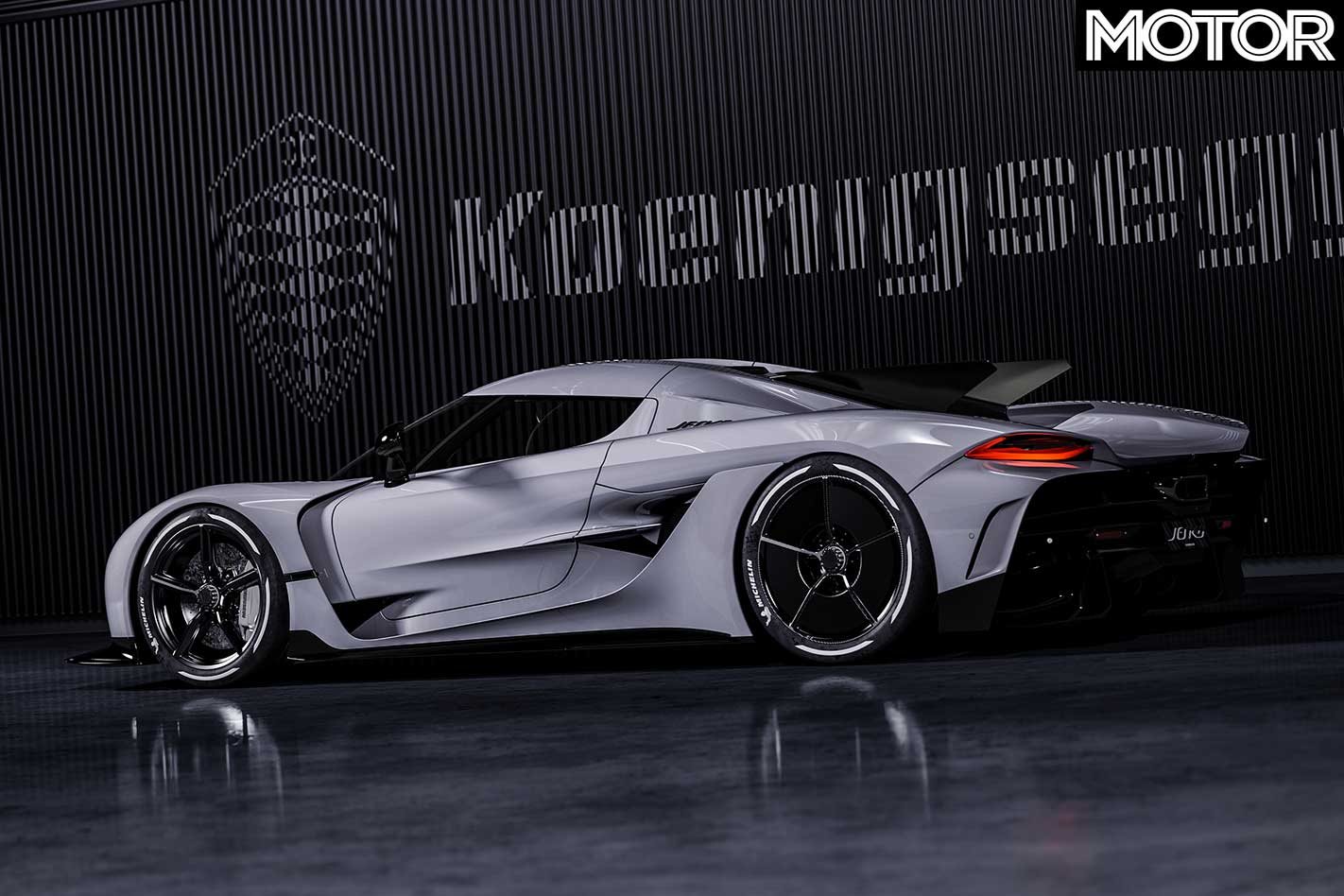 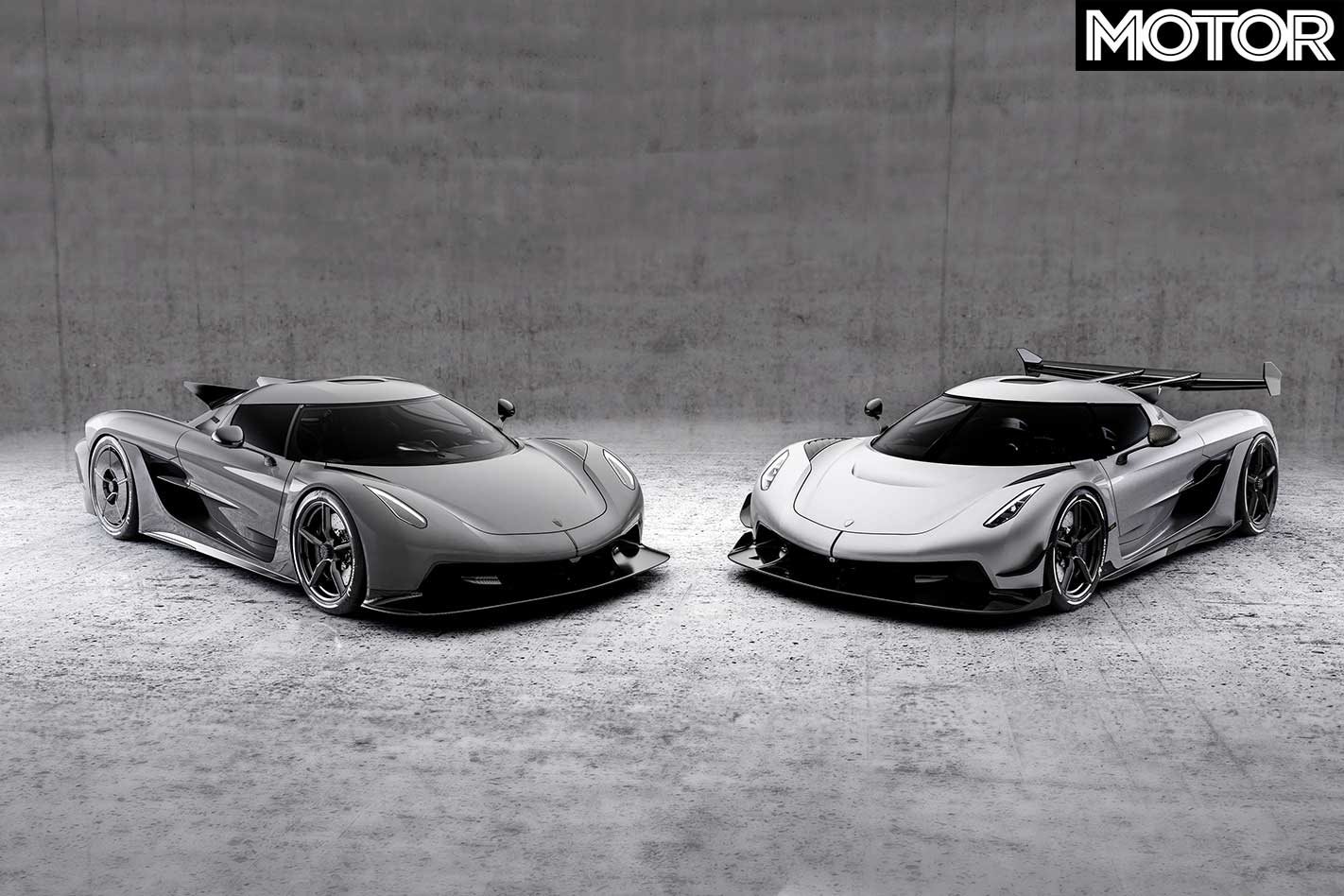 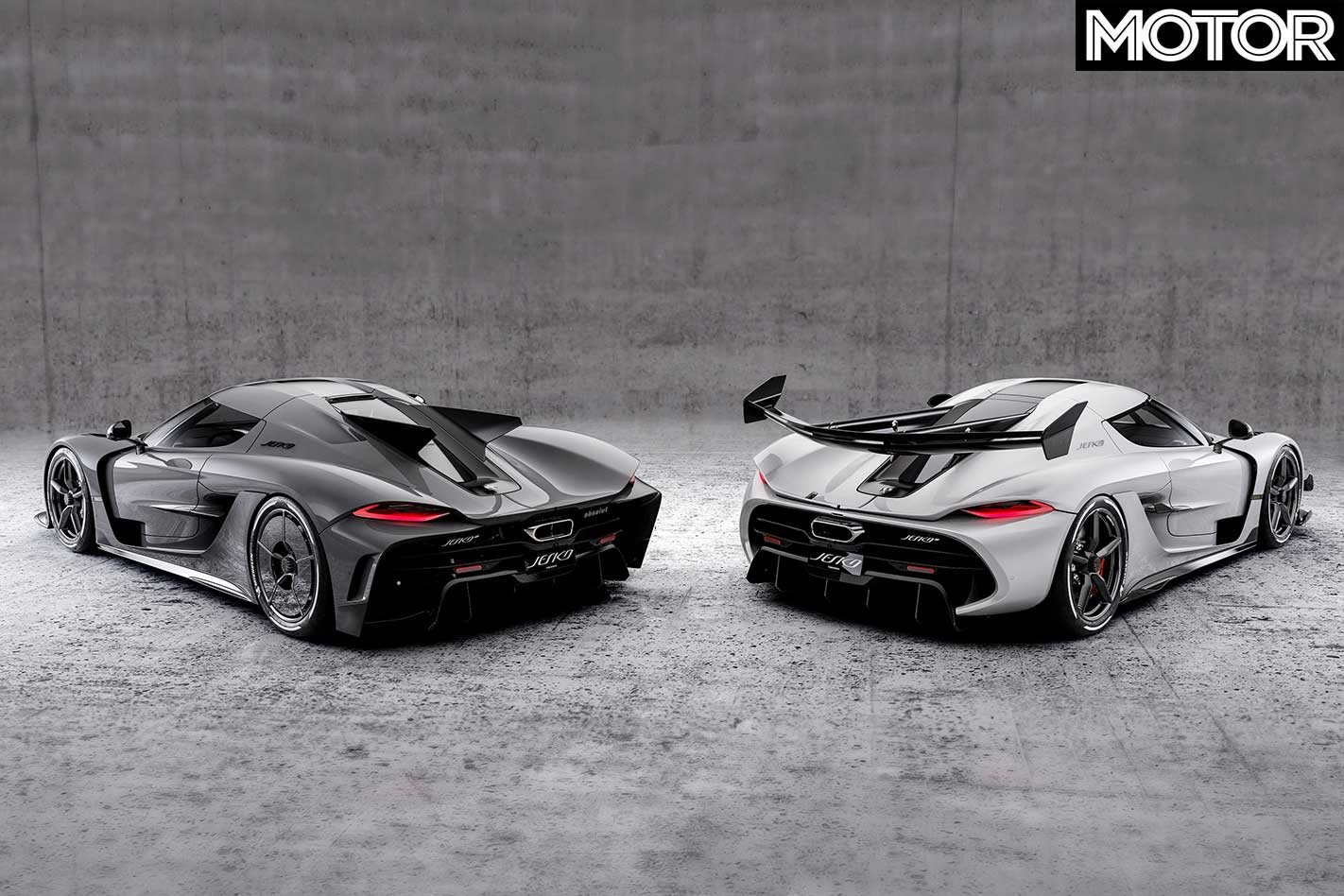