Koenigsegg has smashed its own performance world record with its latest One:1 hypercar.

Accelerating from zero to 300km/h and back to nought again in 17.95 seconds, the One:1 eclipsed the previous generation Agera R’s September 2011 record by 3.24sec.

Koenigsegg set the new record on June 8 2015 at its home test track in Angelholm, Sweden, announcing the new benchmark on its YouTube video account.

“Do not try this at home,” muses the video, before Koenigsegg’s driver Robert Serwanski warms up the tyres with a few donuts.

Incidentally, as the One:1 passes 260km/h it is claimed to be producing 610kg of downforce.

Ventilated ceramic discs (six-piston/397mm front, four-piston/380mm rear) and Michelin Cup 2 rubber (265mm-wide/19-inch front, 345mm/20inch rear) help with the part of the record-breaking run that slows the One:1 to none.

Koenigsegg also recently let the One:1 loose at two of the world's most famous racetracks, which you can view here. 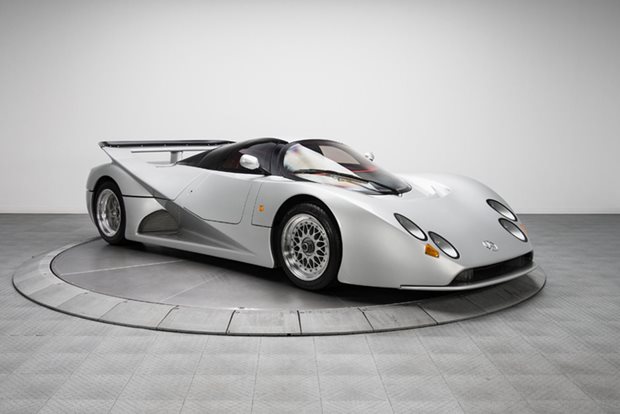 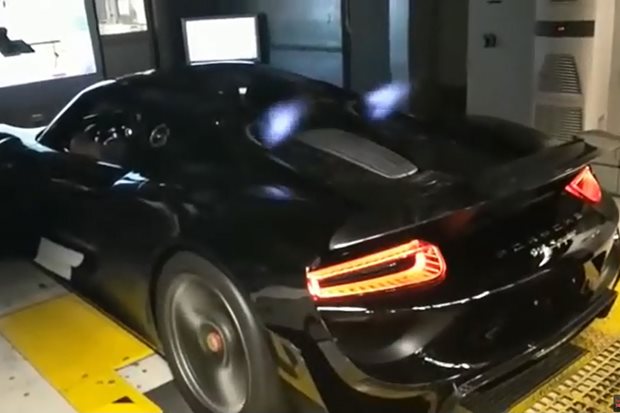 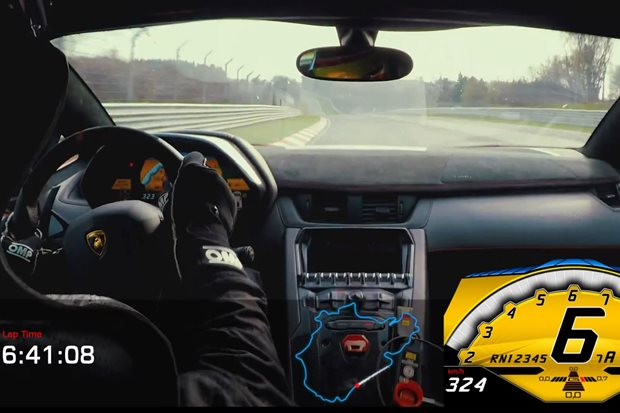