Ah, the sports wagon. A utilitarian device that swallows kids, dogs, surfboards, and now in VW’s case: race tracks. The German carmaker has announced it will build the Golf R wagon it revealed at the LA Auto Show.

Up back the car will hold up to 605 litres worth of family paraphernalia, 262 litres more than the five-door Golf R hatch. Fold the rear seats down and you’ll have 1620 litres to play with.

The Golf R wagon’s driveline is identical to its hatch sibling’s so it’s got that rorty 2.0-litre turbo four outputting 221kW and 380Nm (in Euro spec). There’s no mention of a weight figure, but VW says it’ll sling shot to triple figures in 5.1sec, 0.1sec slower than its (206kW) Australian hatch-back equivalent.

The mechanical similarity between it and our Bang For Your Bucks $50K-$100K winner also means it has the same multi-mode chassis damping and ESC that can be fully neutered.

Unlike the hatch, though, the R wagon will only come equipped with a DSG transmission, and it’s currently unconfirmed for Australia, despite aspirations for it to join our local market. 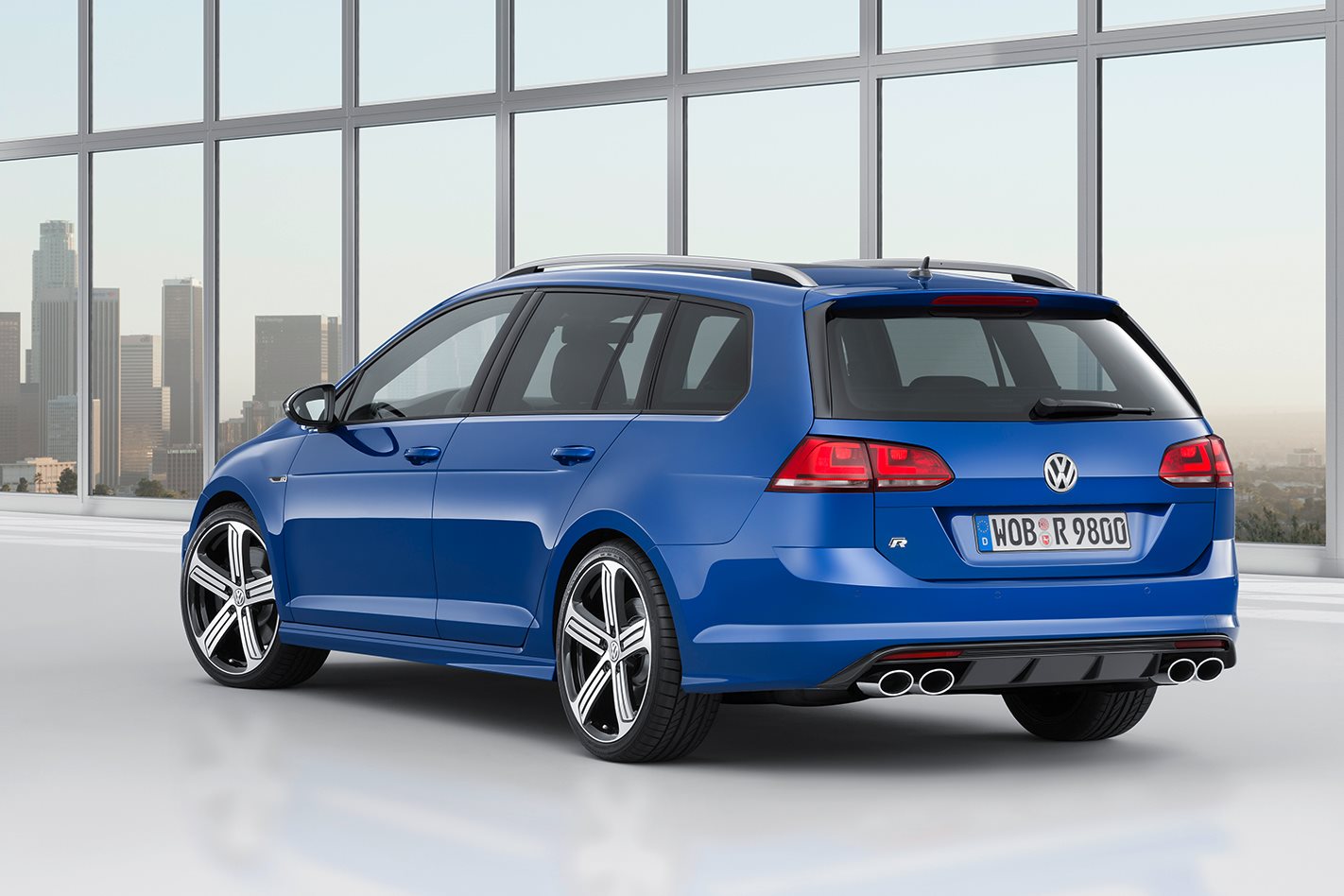 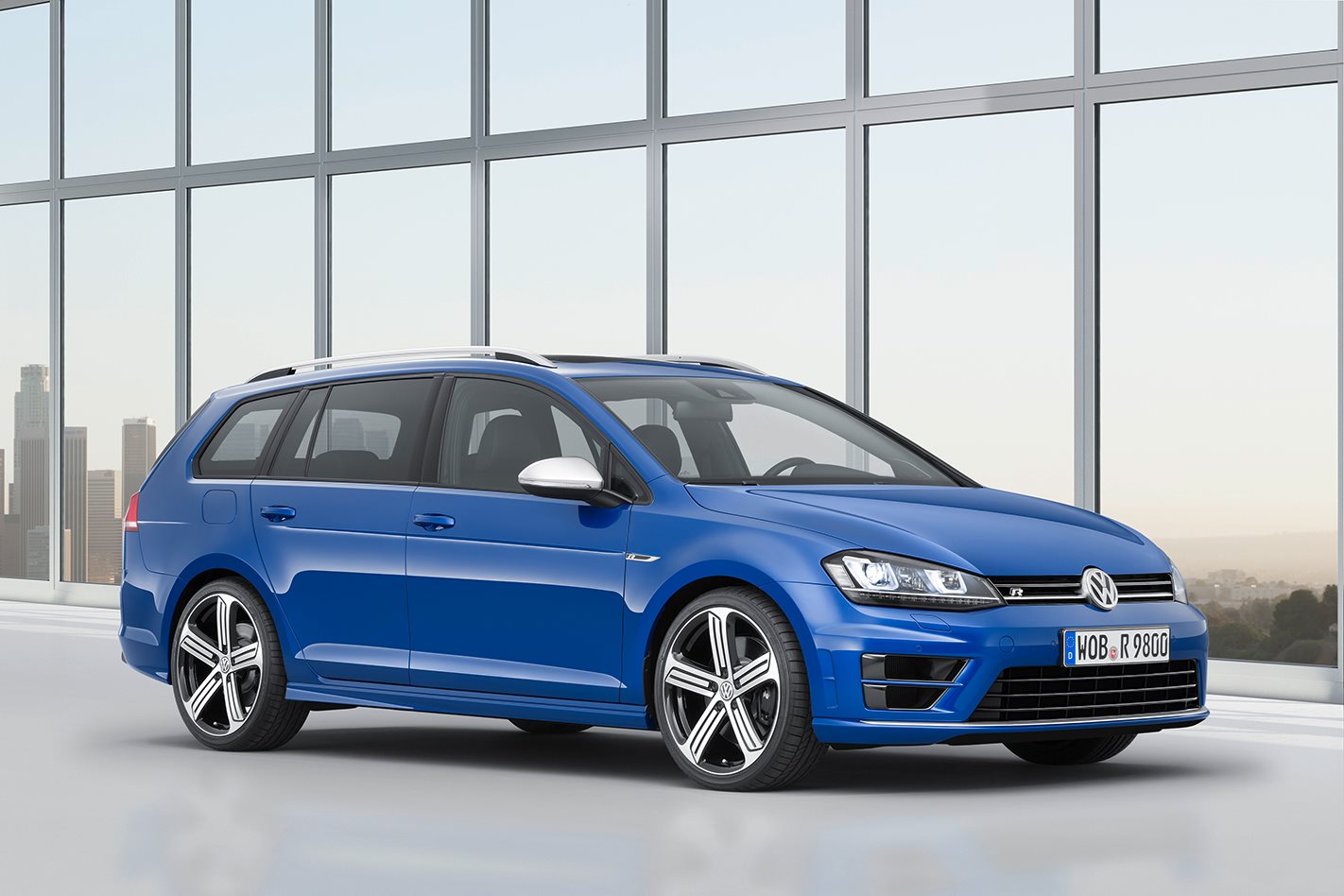 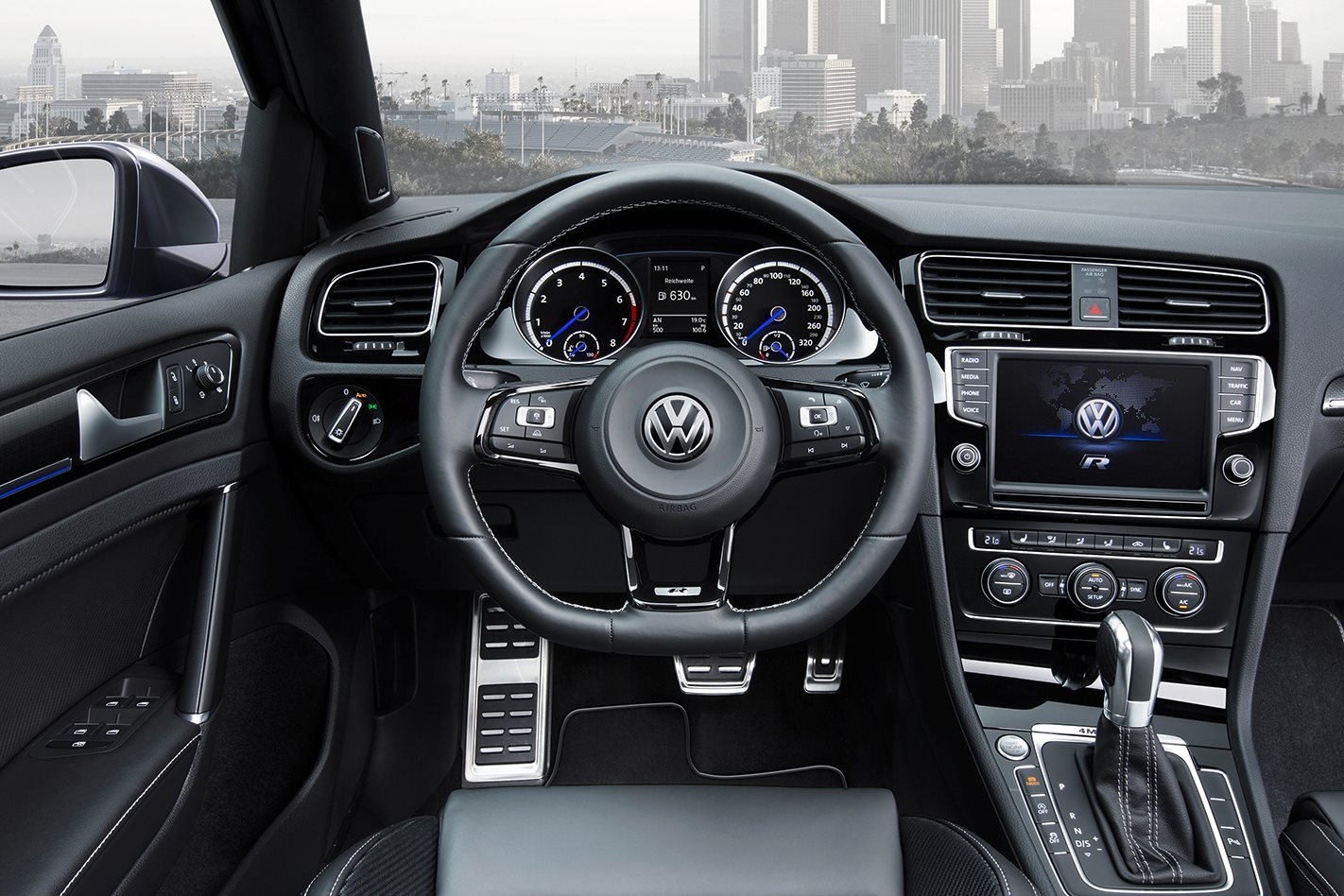 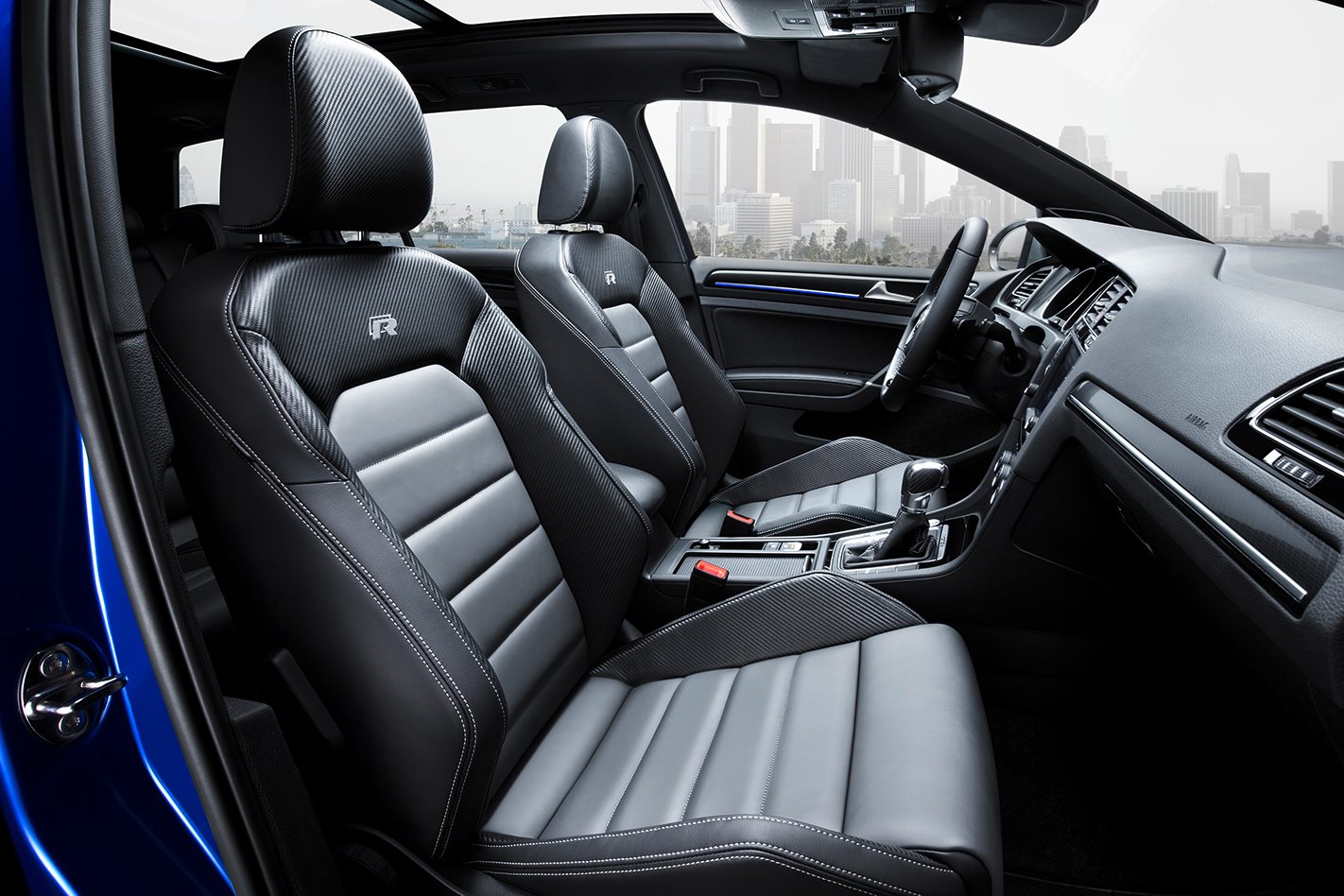 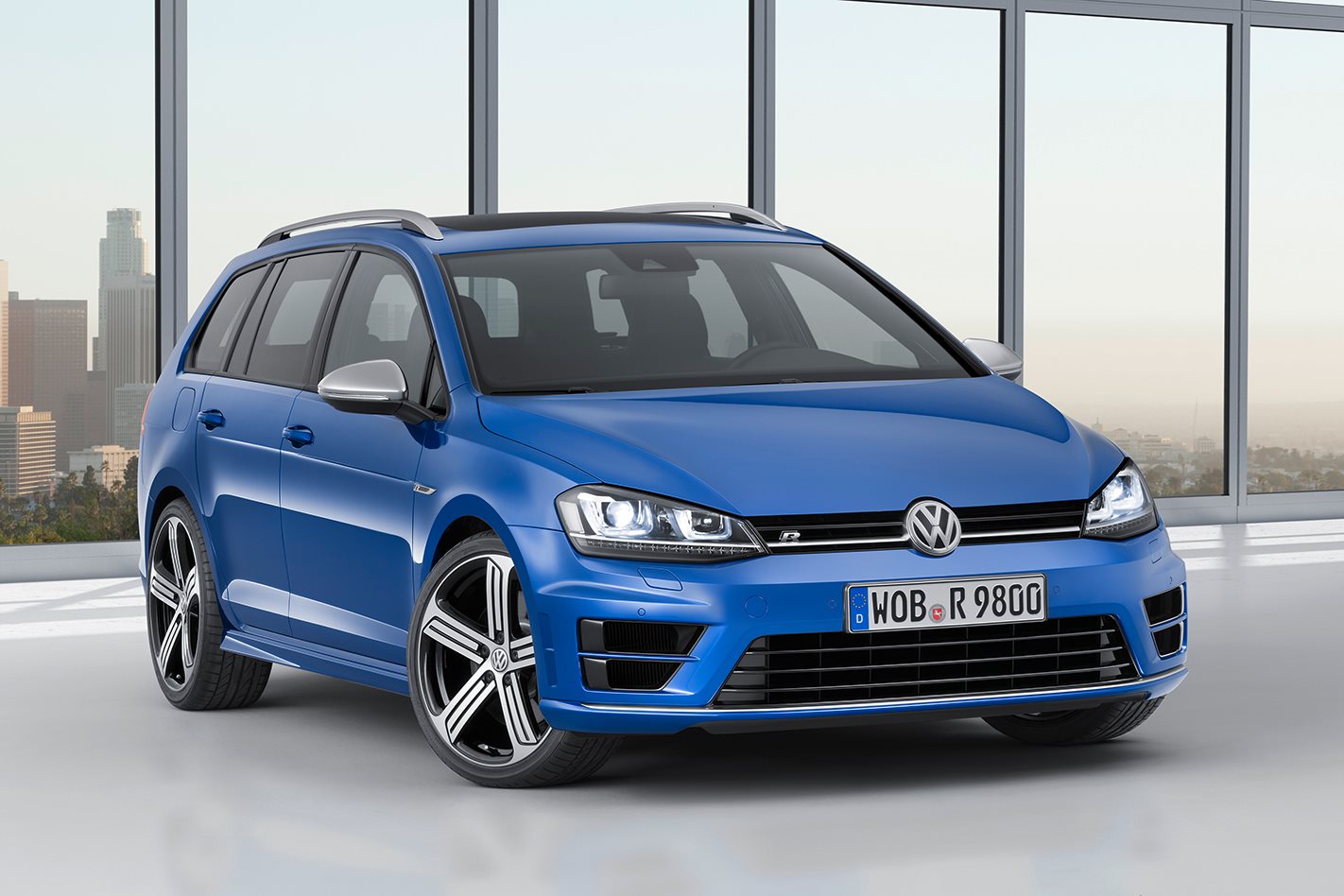 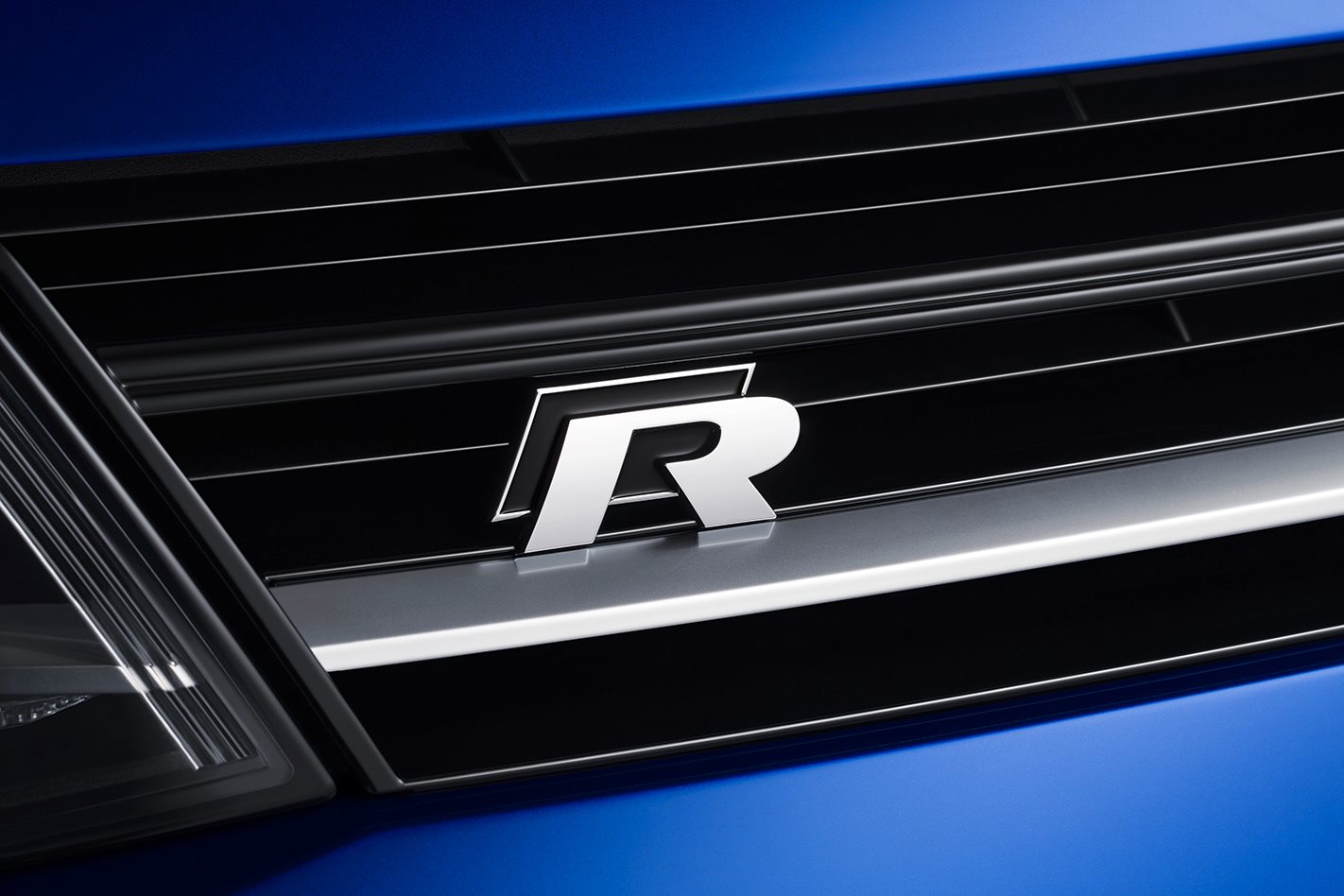