So hardcore it made Ferrari swear

Rumours have been flying around for a while about a hardcore, track-only version of the LaFerrari and here it is, the FXX K.

The LaFerrari moniker has been dropped, but Ferrari’s hybrid hypercar forms the basis for this new billionaires’ plaything, unveiled in Abu Dhabi as part of Ferrari’s end of year party.

An extension of the Ferrari’s ‘XX’ program, which began with the Enzo and continued with the 599, the FXX K is designed to be an experimental test bed for future technologies, as well as a handy way of generating almost $150 million in revenue, thanks to the entire run of “no more than 40 cars” being pre-sold at an estimated A$3.7 million each.

Unrestrained by any racing regulations, Ferrari’s engineering team has extracted an extra 46kW from the 6.3-litre V12 thanks to new camshafts, replacing the hydraulic valvetrain with a mechanical system and removing the exhaust silencers. Peak power of 634kW is now produced at a stratospheric 9200rpm.

In addition the output of the electric motor has increased by 20kW to 140kW, taking the combined total to a staggering 774kW and “in excess of 900Nm.”

The electronics have been remapped for circuit use, including a special calibration for Ferrari’s trick Slide Slip Control system to suit the FXX K’s slick tyres. 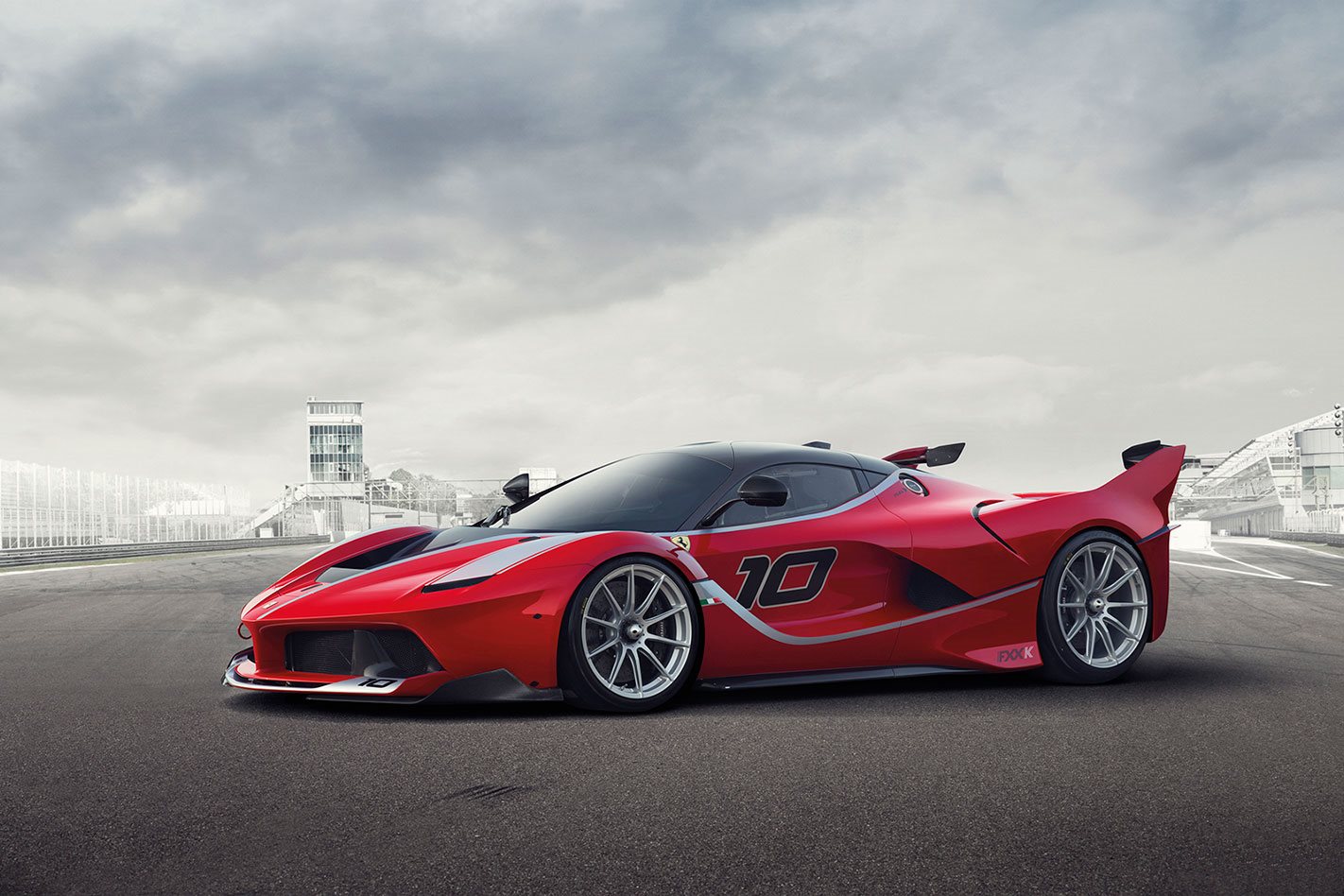 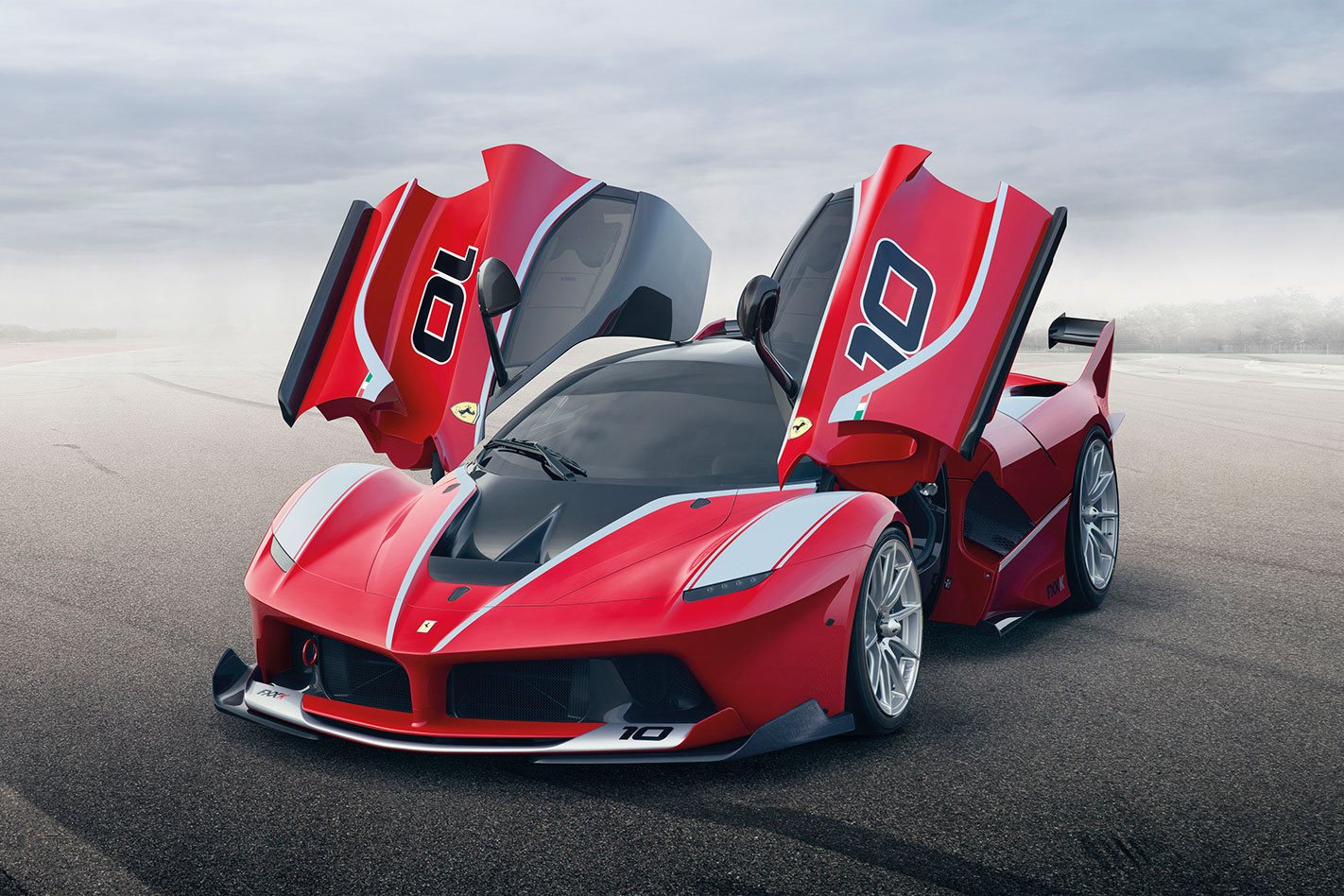 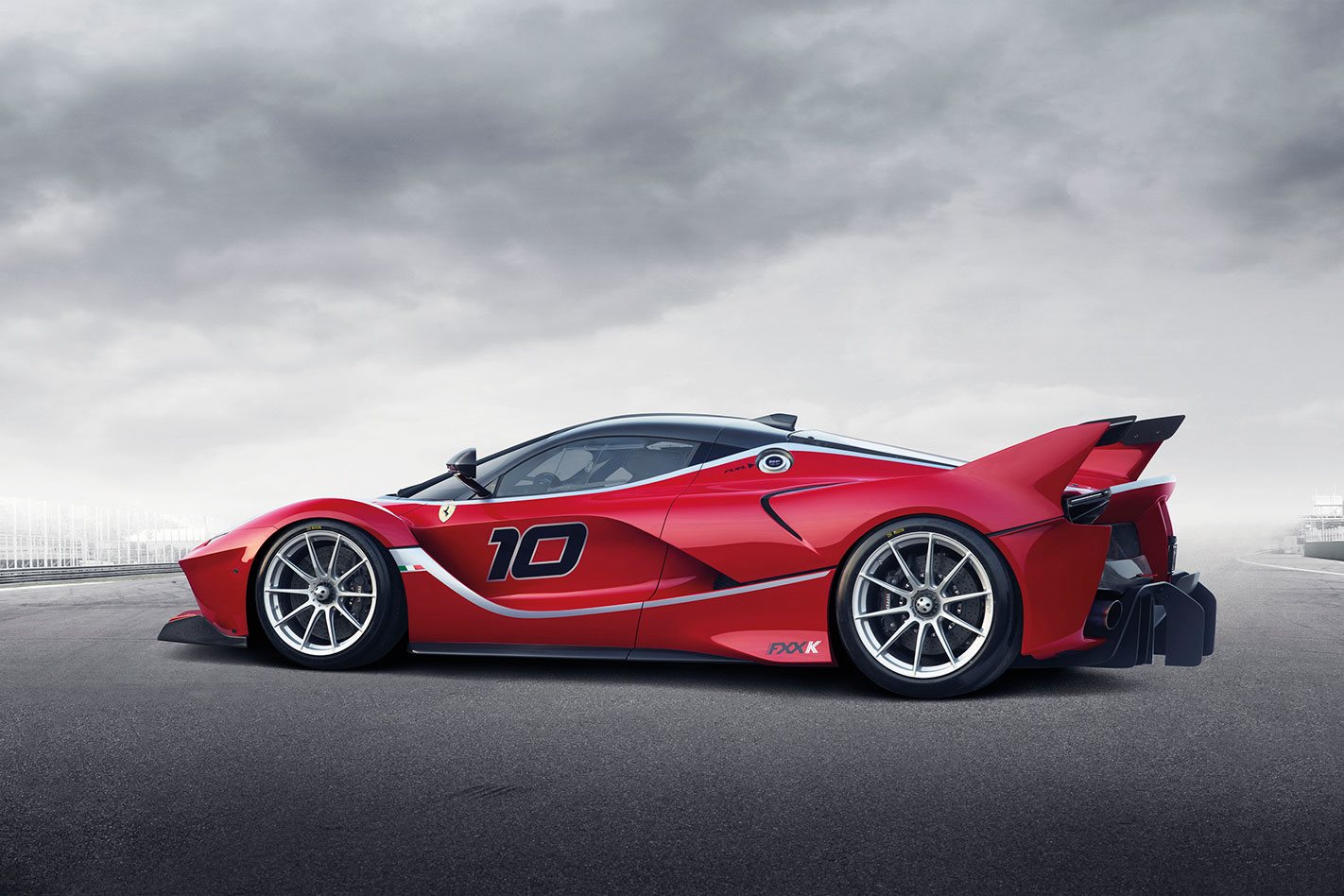 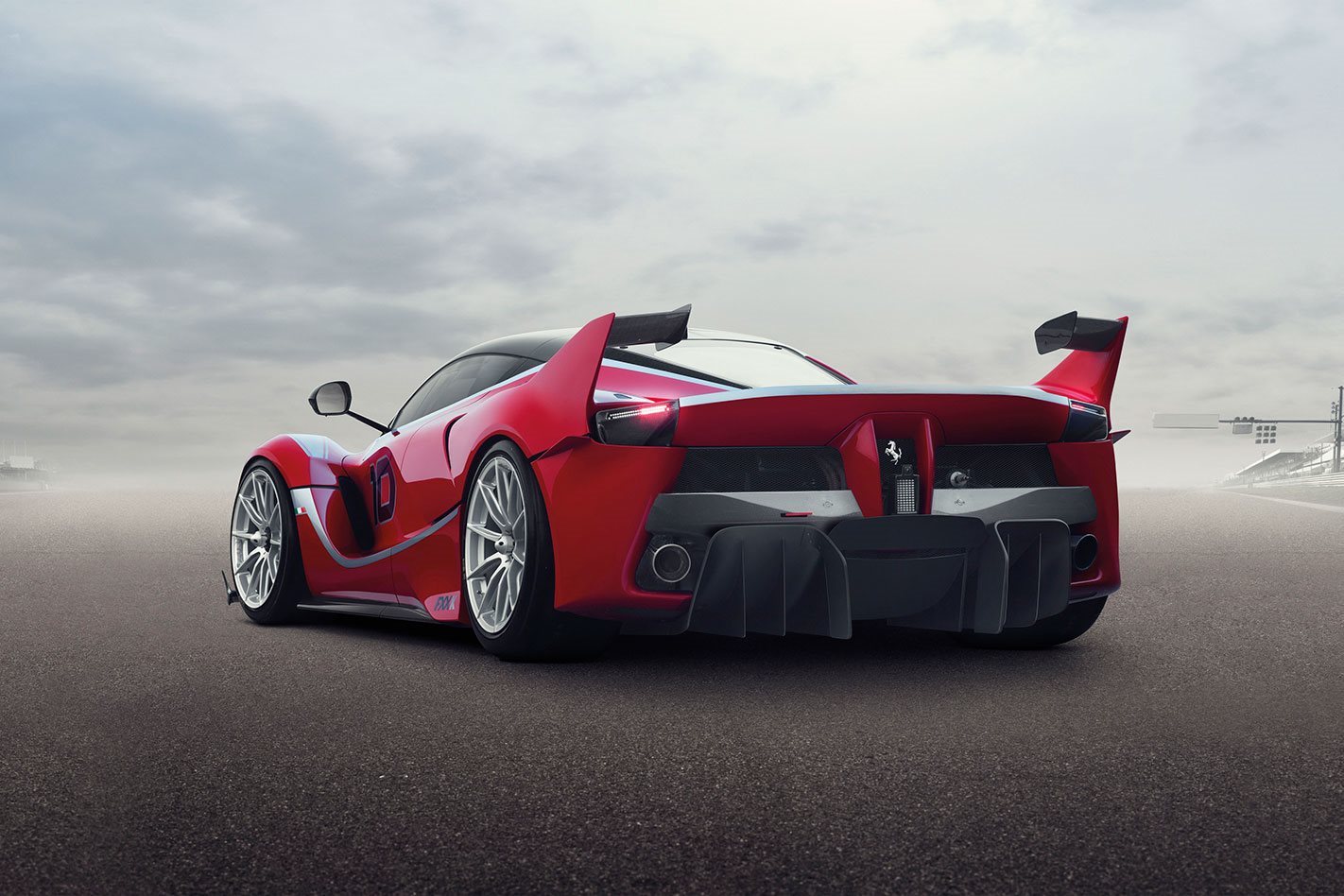 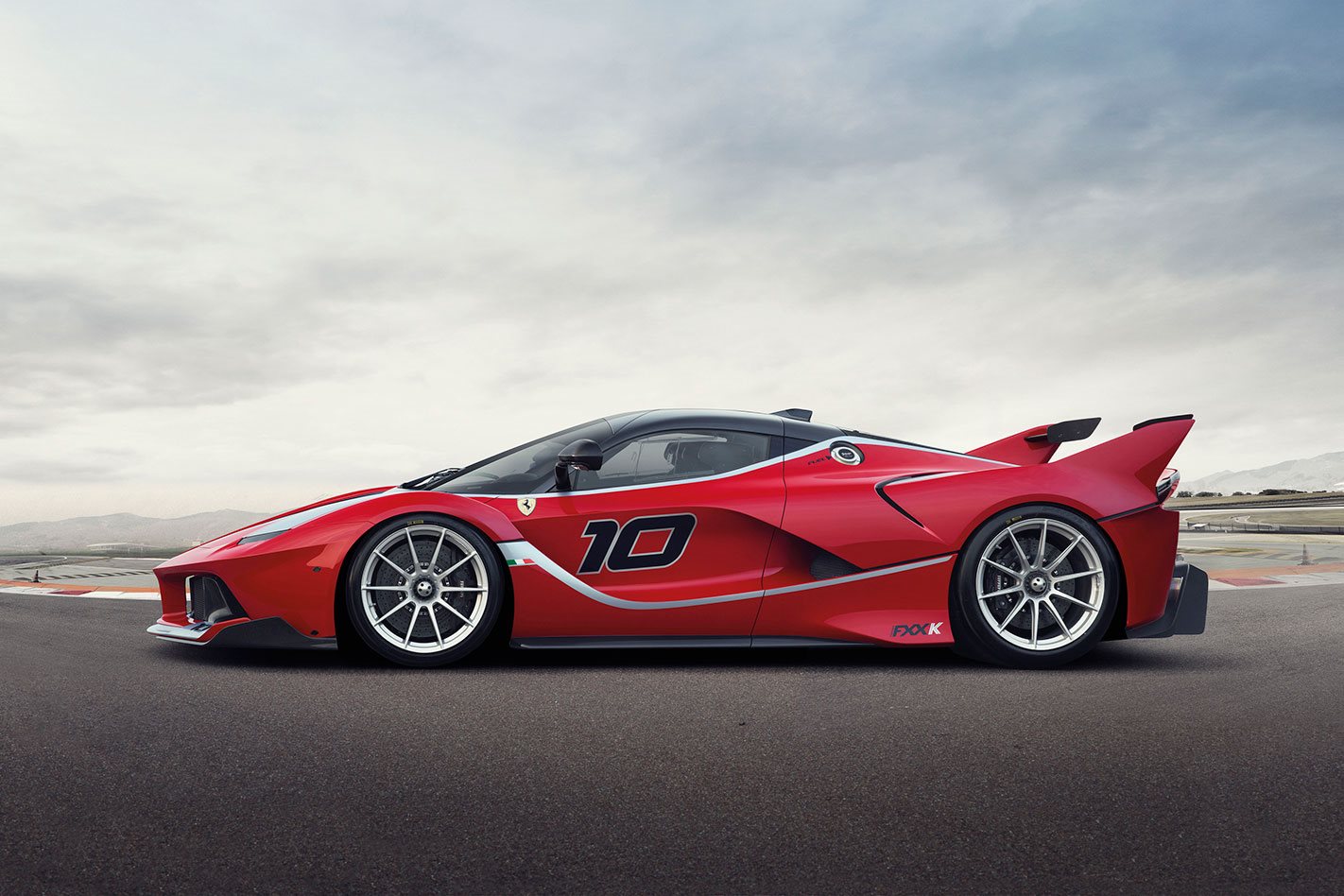 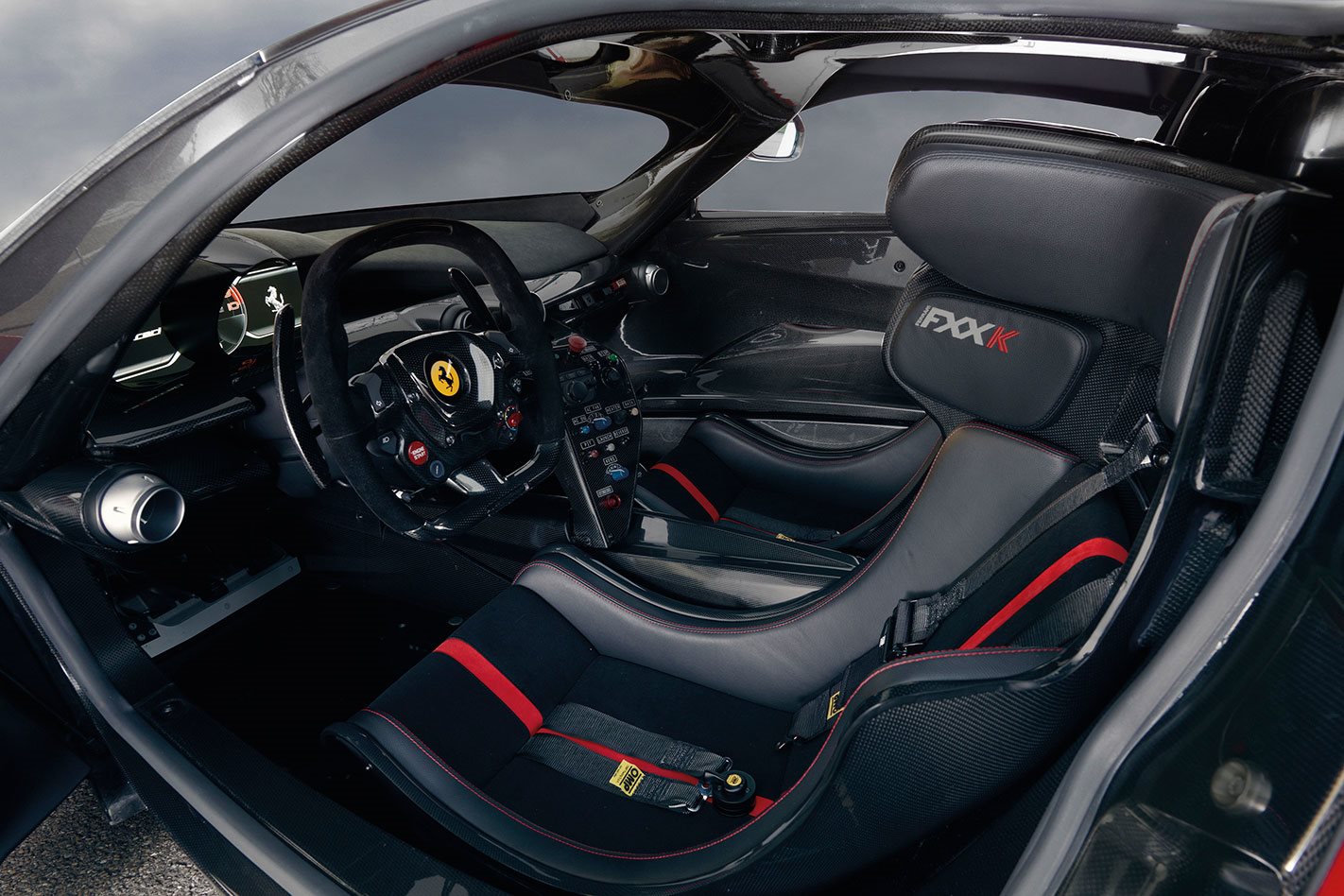