If you’re going to crash a Ferrari, avoid using the company’s latest rare offering, of which only 499 were made, as your bumper kart – a lot of people will be watching.

This is what happened to one unlucky LaFerrari owner who crashed his AU$2m purchase after losing control of the car, reportedly after just leaving a Ferrari dealership in Budapest Hungary.

Three damaged parked cars bore the brunt of the sideways supercar, which left the LaFerrari in a rather bad way, missing both its front right fender and sporting damage to its right side.

Thankfully the only thing bruised on the driver was his ego.

Obviously excited and impatient, on board video from a tagging car reveals the LaFerrari’s 6.5-litre V12 and electric motor unit offered more power than the car and driver could handle.

Of course, when 705kW relies on only two-wheels for traction, you best be careful, or leave traction control on.

It’s the third LaFerrari crash in public since the car was released, but we’re betting it won’t be the last. 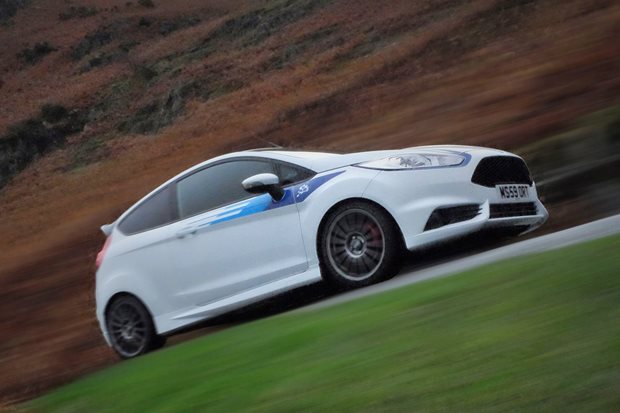 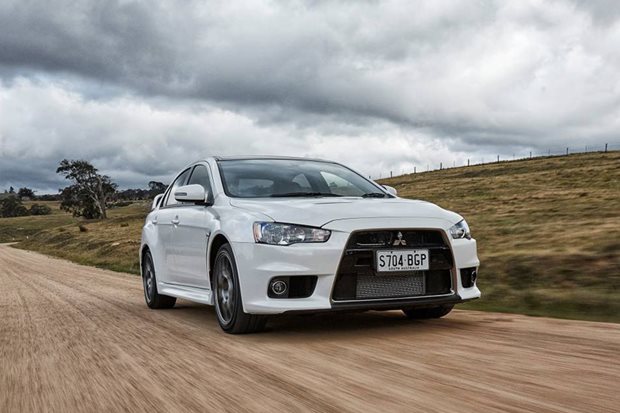 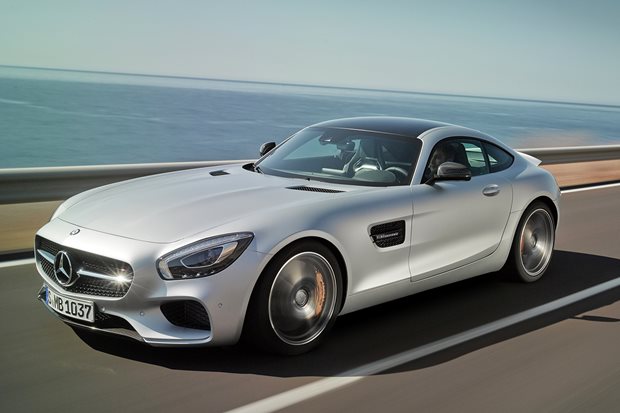