Sant'Agata cuts the top off its wildest ever supercar

In one of the year's least surprising reveals, Lamborghini has unveiled a Roadster version of its hardcore Aventador SV supercar at The Quail, the traditional lead-up event to Pebble Beach.

Just 500 will be produced worldwide, with the wild new drop top set to cost $916,150 before on-road costs, a relatively small premium over the coupe's $882,650 compared to the premium asked in overseas markets. 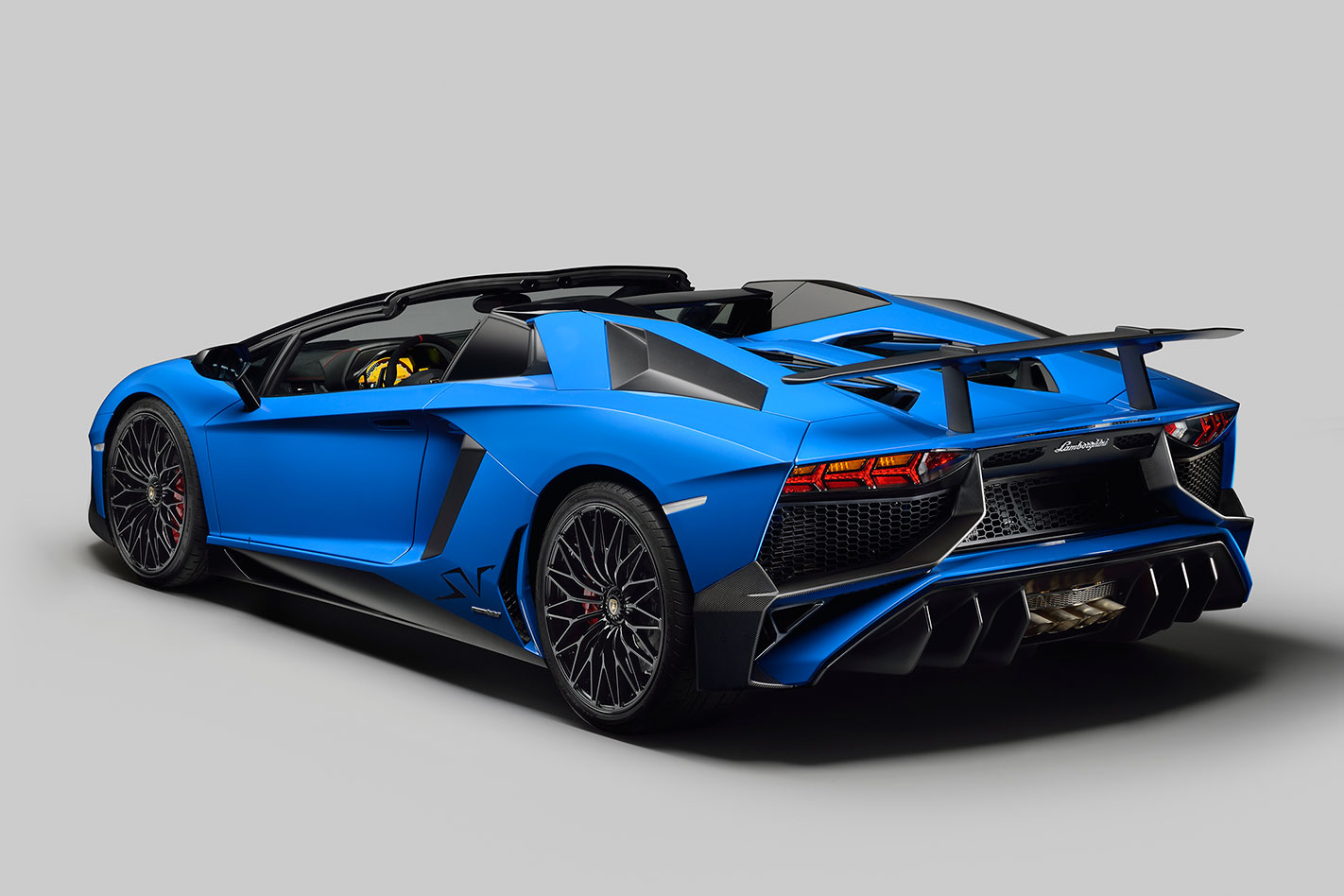 Adaptive magnetoreological suspension and dynamic steering also make an appearance, as does the outrageous aero package, however it's not clear whether the Roadster makes the same downforce as the coupe, which lapped the Nurburgring in a stunning 6min59sec earlier this year.

Regardless of whether it's quite as fast as its hardtop sibling, the Roadster promises even better access to the spine-tingling V12 engine note thanks to a two-piece removable carbonfibre harddtop and a powered rear window that can be lowered to enhance exhaust noise.

This new Roadster is the first time Lamborghini has offered a roofless version of a hardcore Super Veloce model, but while it comes at a (massive) price, it could be the most desirable Lambo yet.