THE stirring sound of ferocious, fire-breathing V12 engines will ring around the hills of Sant’Agata for a lot longer, the head of Lamborghini has confirmed.

Stefano Domenicali, the chief executive of the sports car brand, confirmed to Wheels at the launch of the V12-powered Lamborghini Aventador S in Valencia that the engine would remain a staple of its flagship supercars for the foreseeable future.

“The V12 still has a longer life than what people are expecting. V12 is still alive, and to be extended. That is part of our tradition and heritage. We see the future of the V12 as still important,” Domenicali said.

Lamborghini has become synonymous with high-revving, free-breathing V12 powerplants, having had at least one in its line-up since the 1966 launch of the 3.9-litre Miura. Domenicali’s resolute commitment to the aurally superlative engine bucks the supercar trend of downsized turbocharged drivetrains.

“We want to be different. We are Lamborghini. If we follow the route of the others, we would never be different,” he said. 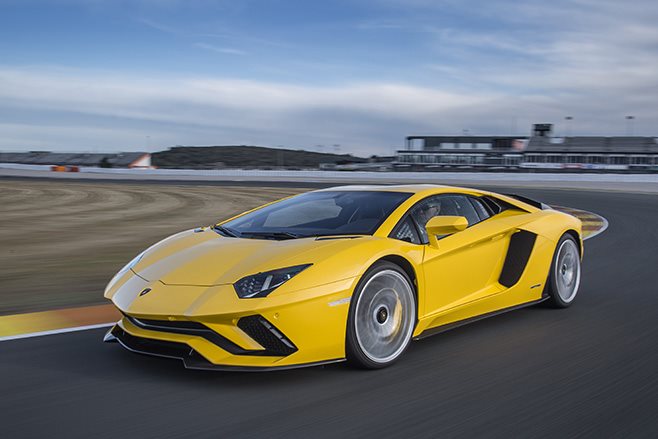 “I do believe that the next Aventador has a life with a V12 at the centre of the project. Then, there are other elements on which the Aventador can have another life again.

“As a mindset we are already working on what could be the future of it.”

Lamborghini’s position within the Volkswagen family works to its advantage when it comes to European emissions regulations that could otherwise put an end to the current fuel-guzzling 6.5-litre V12 and its 16.9L/100km economy figure.

“We are part of the group so we can be considered within the allocation of CO2. With our numbers we don’t see a realistic issue in the short term,” he said. “We will work on our V12 to be part of the future.”

Lamborghini’s short-term strategy to mix hydrocarbons and electrons for its more accessible models may pave the way for a hybrid system in its halo car, which could help the V12’s survival.

However, Domenicali’s open mind about the use of electrons in Lamborghini products stops short of an all-electric vehicle, for now. 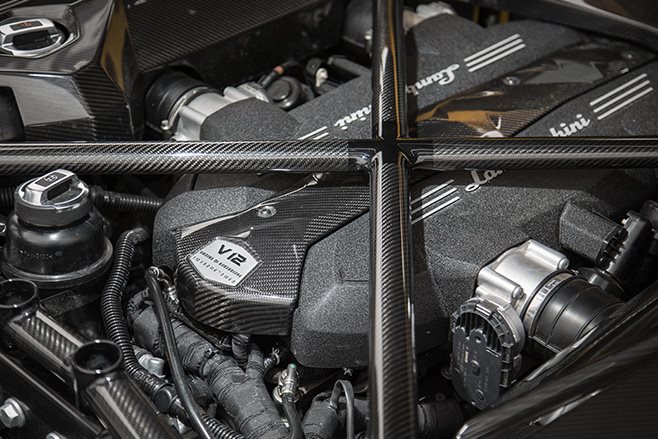 “First of all we need to divide Aventador from Huracan and the [upcoming Urus] SUV. It’s a totally different business.

“With the V12, we do believe that electrification can be complimentary to the V12. Can you see a total battery electric vehicle with Lamborghini? Not now,” he said.

“We want to make sure that the characteristic of performance that is in [Aventador] will be confirmed with new technology. So far I don’t see that possible, at least in the next eight to 10 years.

“With the [Urus] that’s a different story. The second engine of the new SUV will be hybrid. This is the right way to go, no doubt about it.

“[Lamborghini] is not against the technological revolution, it has an attention to this revolution. As soon as it matches the characteristics needed to be a Lamborghini, then we are ready to discuss.”

The first engine in Urus will be a Lamborghini-developed version of the 4.0-litre twin-turbo V8 rolling out to the wider VW Group.