It’s been less than a year since its launch, but already Lamborghini’s lightened, stiffened and widened the Huracan.

However much you earn, though, you won’t be able to enjoy the new car on public roads. That’s because this radical Huracan, set to debut in this year’s Blancpain Endurance Series, is Lamborghini’s new GT3 racer.

The Huracan GT3 has been built to FIA GT3 regulations, making it eligible for endurance GT championships and races across the globe including our own Bathurst 12 Hour, and will face competition not only from Ferrari, Nissan, BMW and Mercedes-AMG but also from VW-stablemates Bentley, Audi and Porsche.

Encasing its aluminium-carbon chassis is bodywork developed by Dallara that’s been widened at each corner to fit the front-to-rear staggered 315mm and 325mm tyres under its wings. The 1240kg car also packs bigger brakes, a bigger radiator, a six-speed sequential transmission and the road car’s 5.2-litre V10 powering only the rear wheels. Meanwhile the car’s endurance racing package is rounded out by a pit stop-friendly pneumatic lift system and driver-adjustable ABS.

For its debut in this year’s Blancpain Endurance Series the Huracan GT3 will be run by Austrian outfit Grasser Racing and driven by factory drivers Fabio Babini and Adrian Zaugg, along with Italian Mirko Birtolotti.

If you have GT racing ambitions of your own Lamborghini wants 369,000 euro for the Huracan GT3, which translates to AU$523,283… before competition running costs, of course.

But even if you’d rather experience the Huracan GT3 as a spectator you’ll at least need a plane ticket; at the moment Lamborghin new GT3 fighter is only scheduled to compete only in the Blancpain Endurance Series in Europe.

For an in-depth look at the world of GT3 racing, check out MOTOR’s March issue, on-sale February 5. 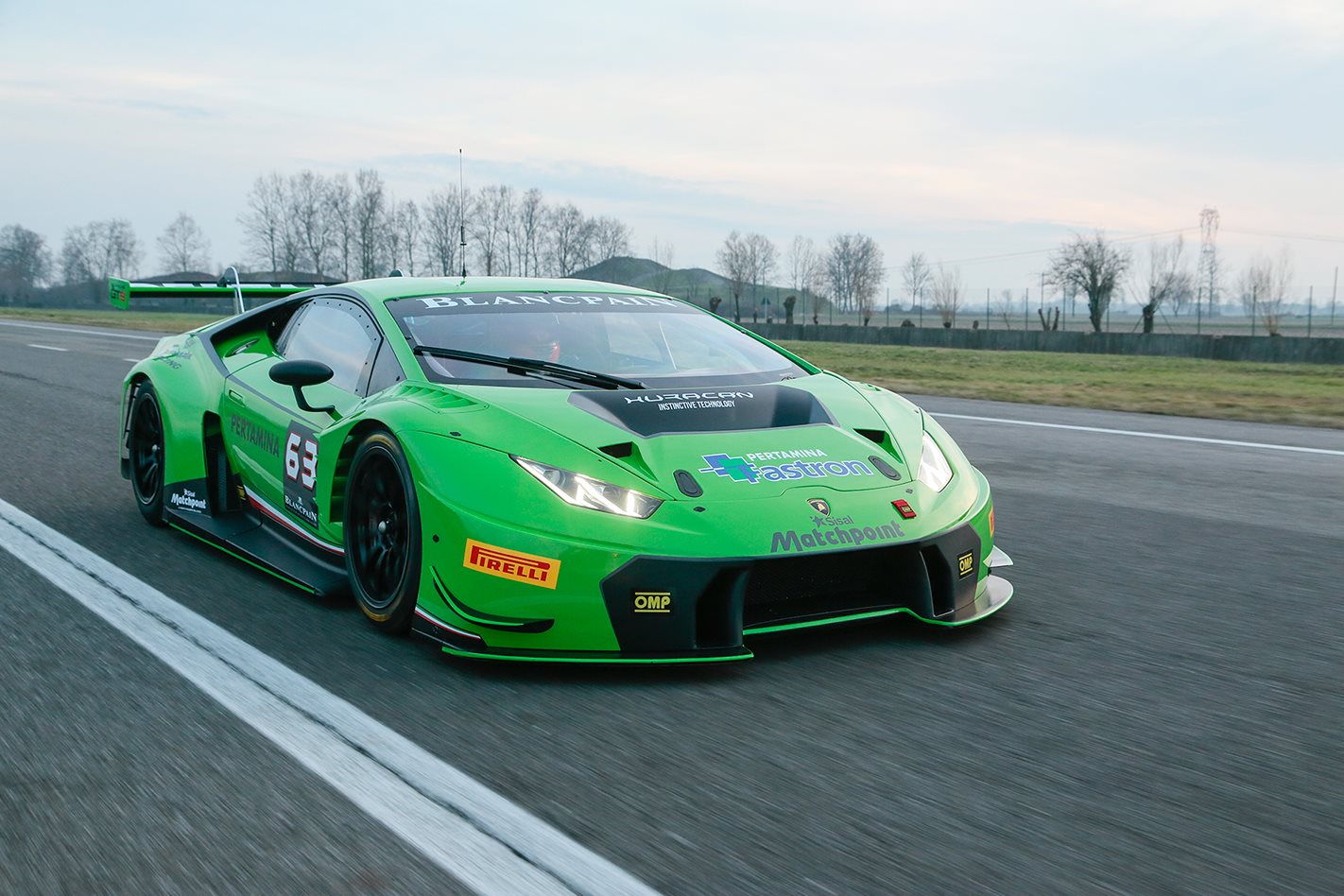 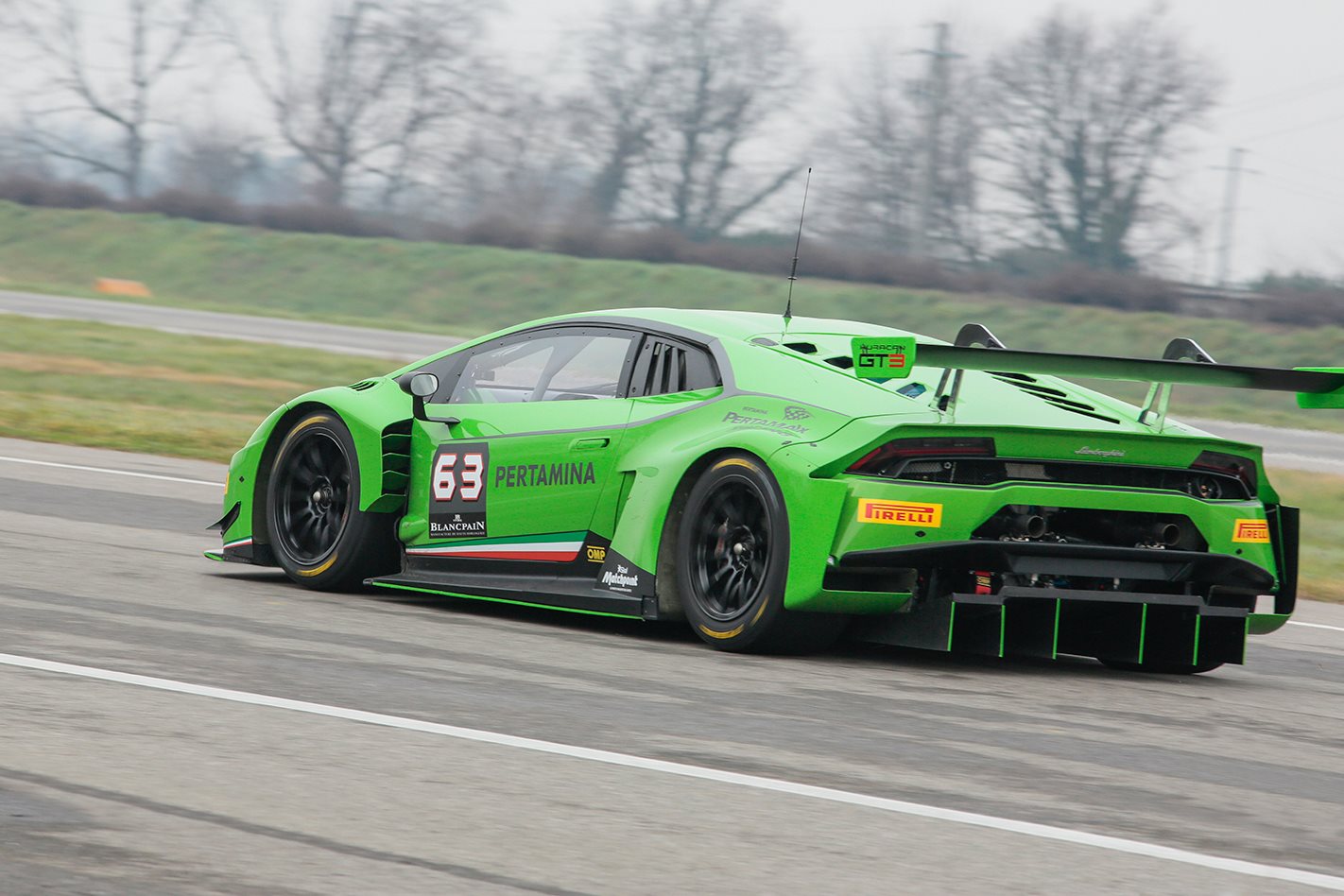 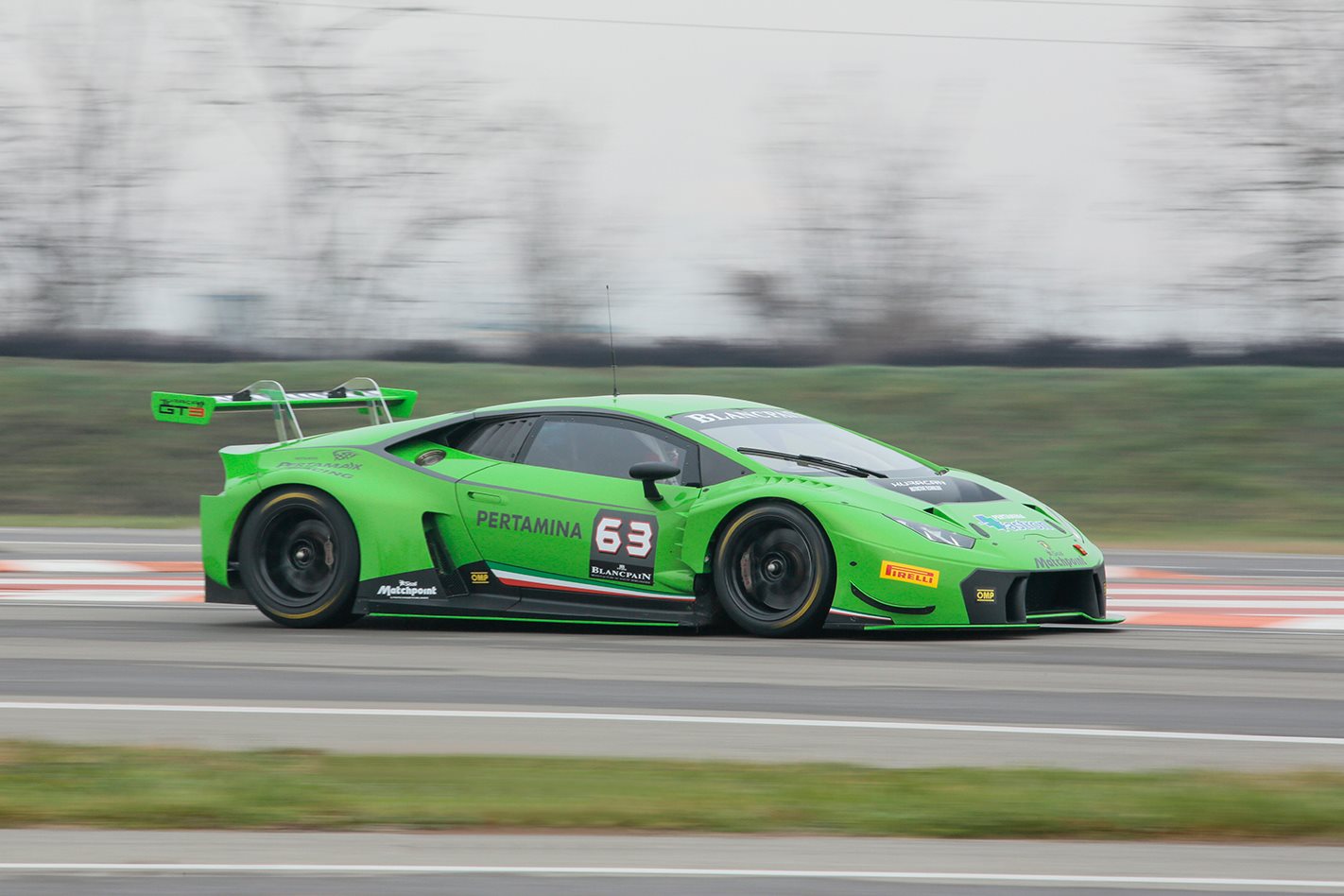 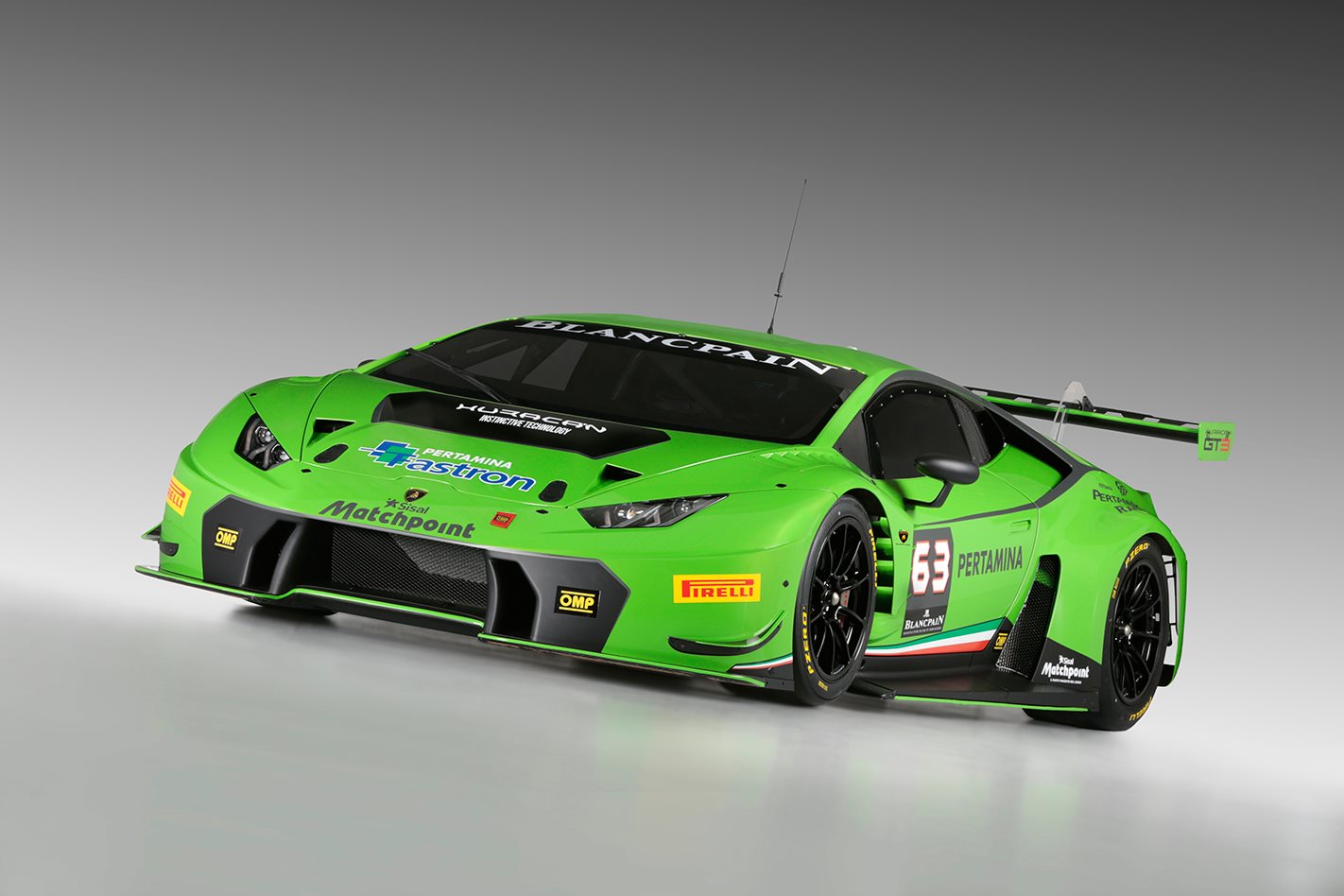 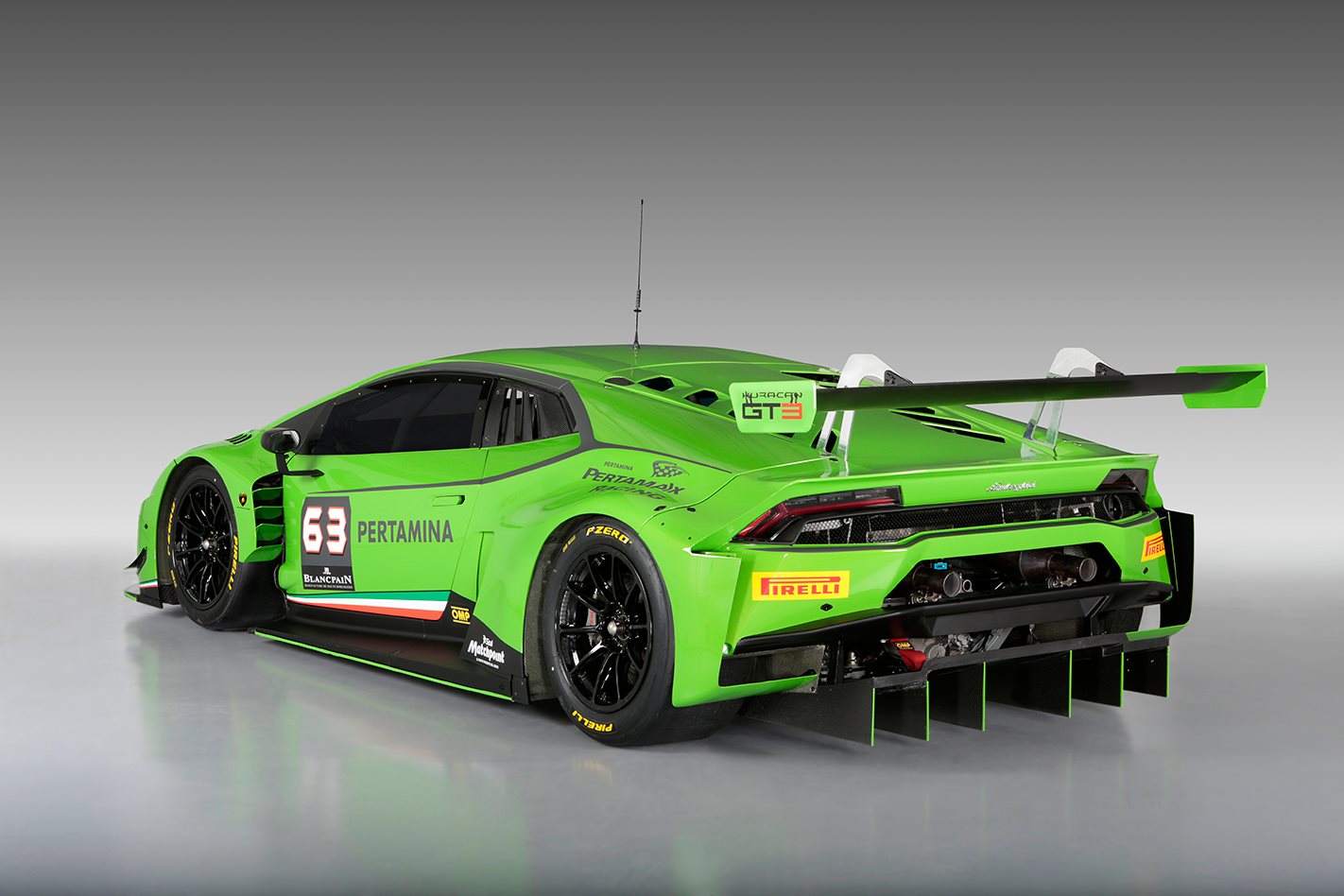 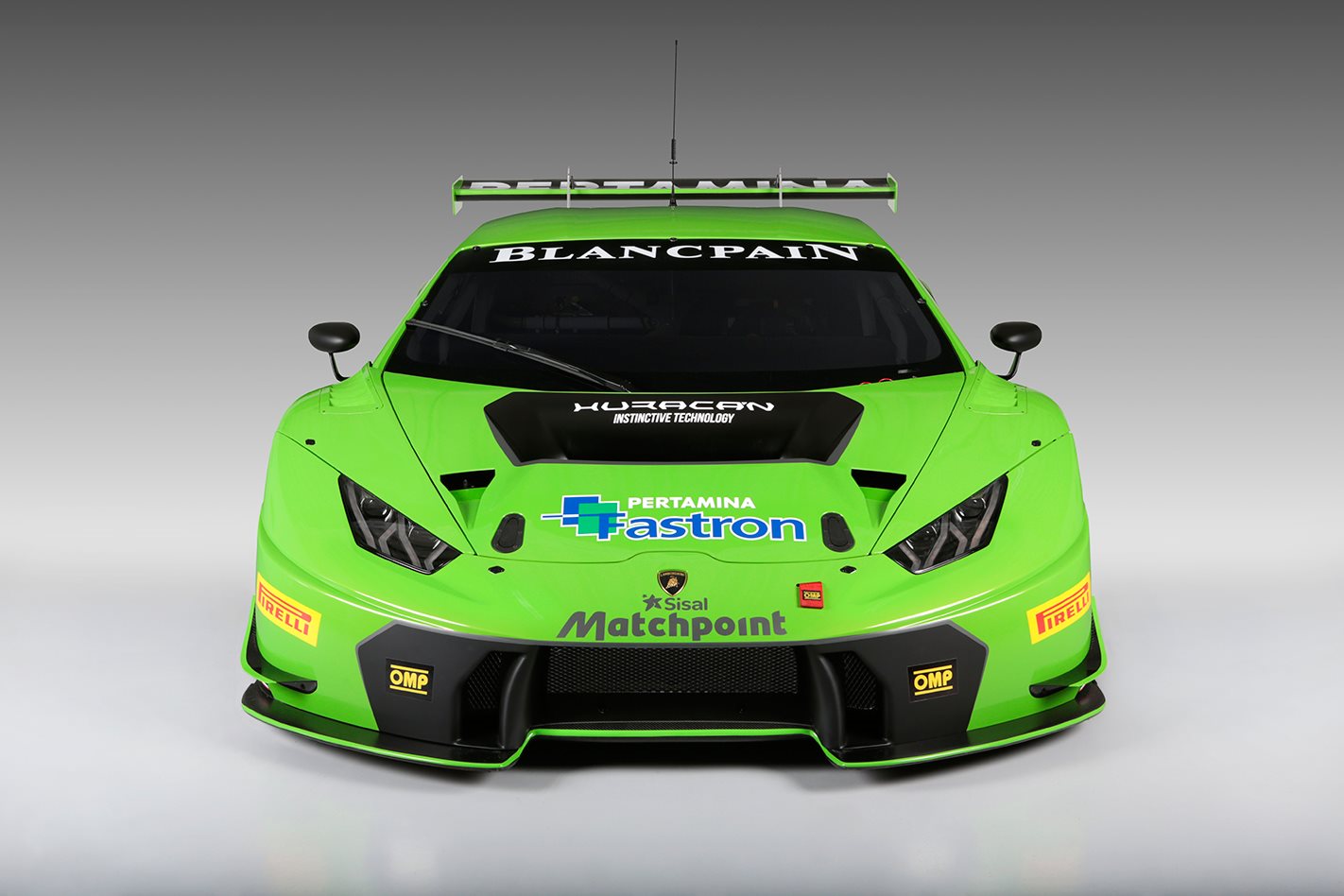