Why Land Rover delayed revealing the Defender for five years

Exposed: the secret show car hidden away to stop other companies copying the design

Land Rover was preparing to reveal the exterior design of the reborn Defender to the world half a decade ago, before it got cold feet and pulled the pin on the endeavour.

A concept car that is near-identical to the production-spec Defender shown at this year’s Frankfurt motorshow has been kept under wraps by Land Rover, with design boss Gerry McGovern revealing its existence.

“We did a show car, which was a three-door; we built that five years ago,” he told Australian media.

“We were going to present it, because everyone was asking about it, as a show car.” 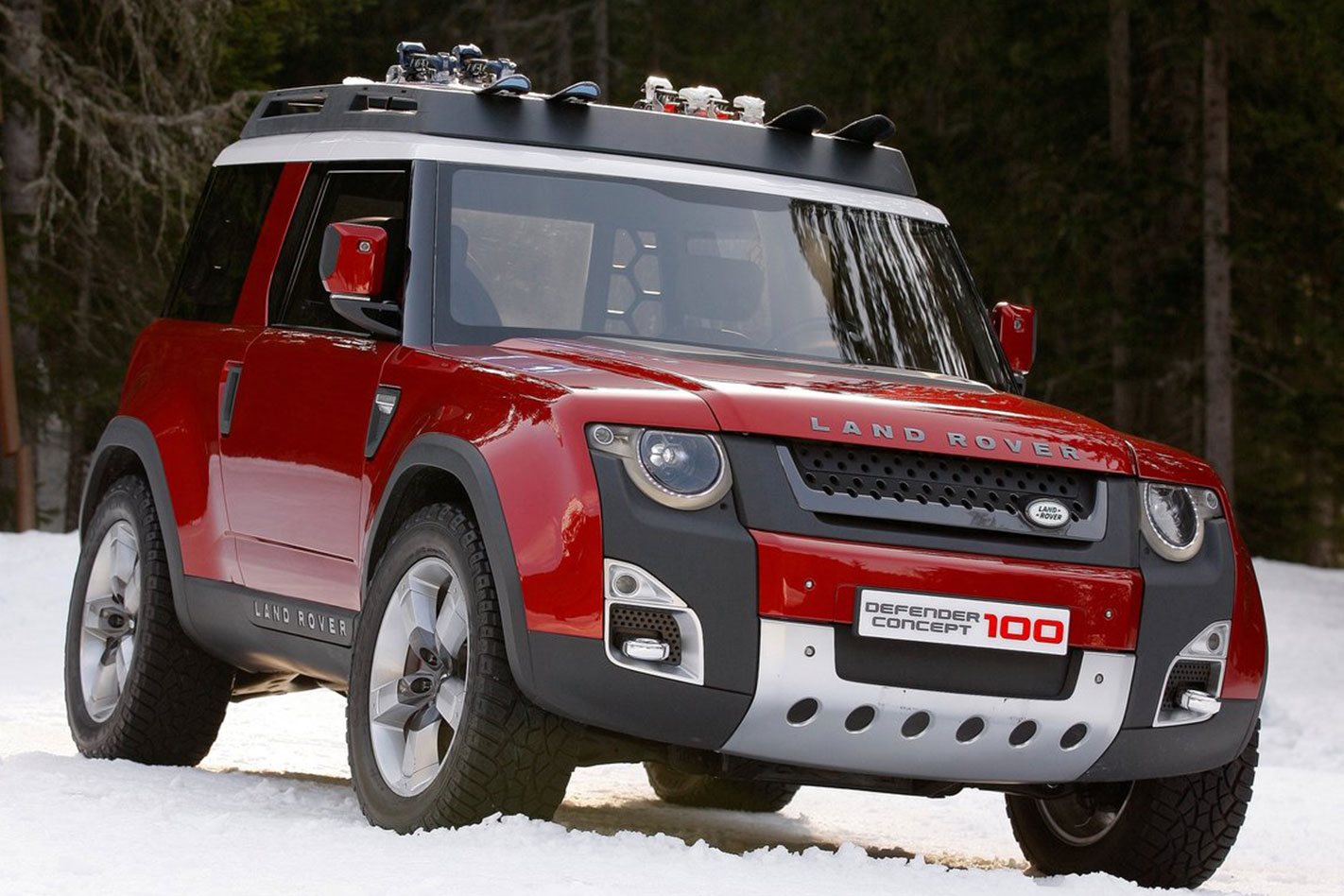 However, with the production-ready vehicle still several years away, doubts over the plan were raised internally at Land Rover.

“We got worried that it would be copied, because at the time we were seeing the Evoque and Range Rover Sport being copied in China.

“We thought, if we show this now, someone is just going to copy it, so we decided against showing it.”

According to McGovern the finished production-ready Defender looks incredibly similar to its secret concept forbearer.

“That design, and with the exception of maybe being a bit thicker on the tyres and a bit more width on the wheel, it is the same design as what will go into production.”

Though that’s not where the story ends. Instead of moth-balling the show car, Land Rover will instead use it later this year in a global promotion.

“We are going to show it at the Rugby World Cup final in Japan,” McGovern explained.

“That show car will drive around before the beginning of the game.

“It will go around a second time, and we’ve modified it so that the world cup trophy will come up through the roof.” 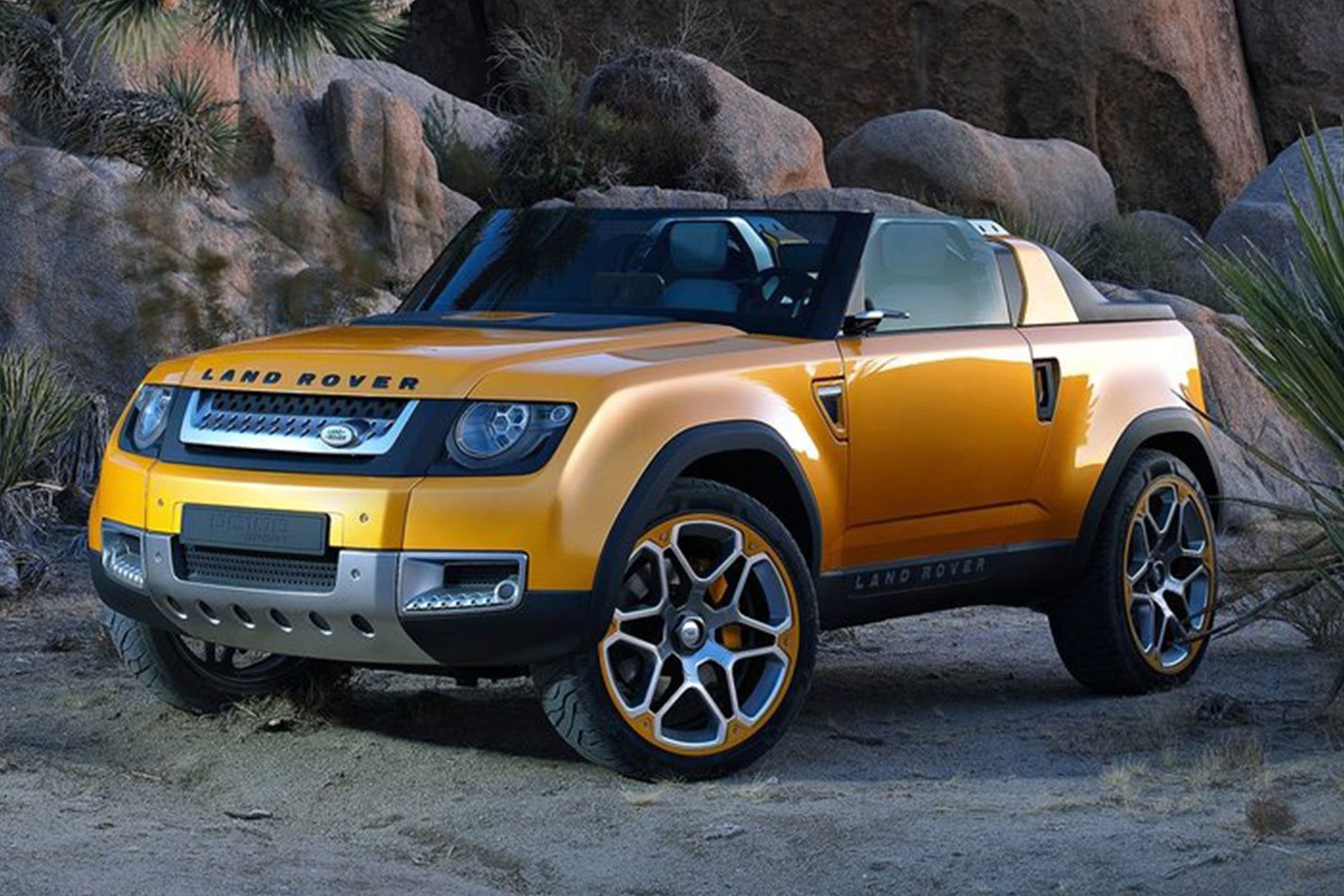 If the show car had been revealed to the world’s media when it was finished, it wouldn’t have been the first Defender concept vehicle in the past decade.

At the 2011 Frankfurt Motor Show, Land Rover revealed a pair of concepts intended to preview the Defender, dubbed the DC100 and DC100 Sport

McGovern derided this pair of concepts, saying the lessons he took from the design study was “how not to do it”.

“I think the DC models got the conversation going perhaps,” he conceded.