We all know the drill. The likes of the Porsche 911 R sold out within seconds and soared in price as sellers sought to make a quick resale buck on the prized, naturally aspirated manual supercar. Heritage or hype, acclaim or demand, see stickers plump up and stay up.

But what of vehicles that are still excellent, but where the opposite occurs? What we mean are successors to hyped, acclaimed cars that don’t quite hit the buyer or media mark. Well, as we found it is these vehicles that – in direct contrast to a 911 R – are genuine bargains. 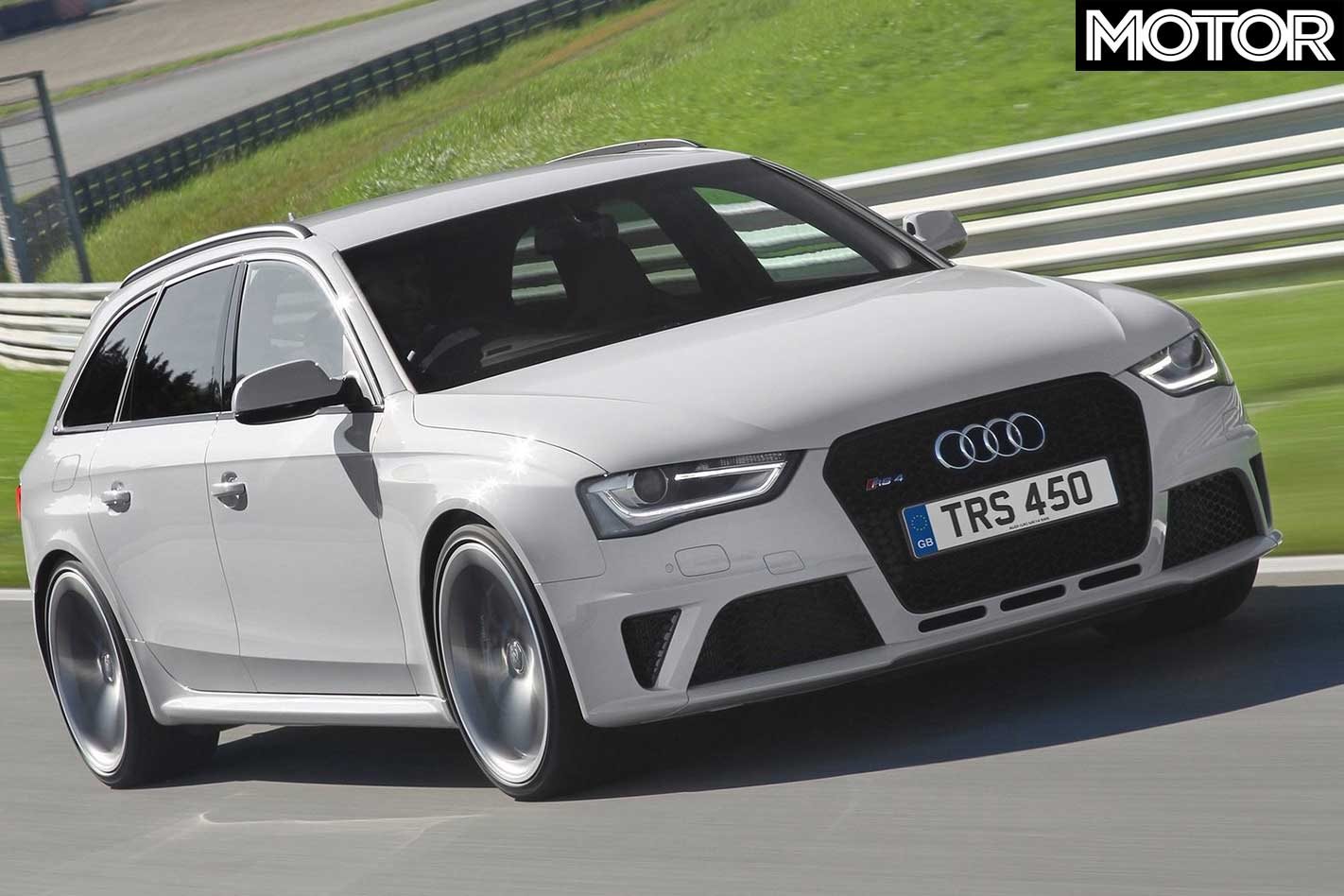 Take the B7-generation Audi RS4 Avant from 2006 to 2008. A RennSport revival after its early-2000s predecessor, it remains in demand today for its mix of mega, 8000rpm 4.2-litre naturally aspirated V8 and six-speed manual transmission in a wagon-backed body. Its B8 successor of 2012 to 2015 used the same engine, however while it was very good, this particular dual-clutch auto model was all a bit like the one that came before, sans manual.

MOTOR feature: History of the Audi RS2 and RS4

But that Audi is at least a medium-sized sports wagon. We all know that full-sized sports sedans fall even harder, and so has been the case with the F10-gen BMW M5. 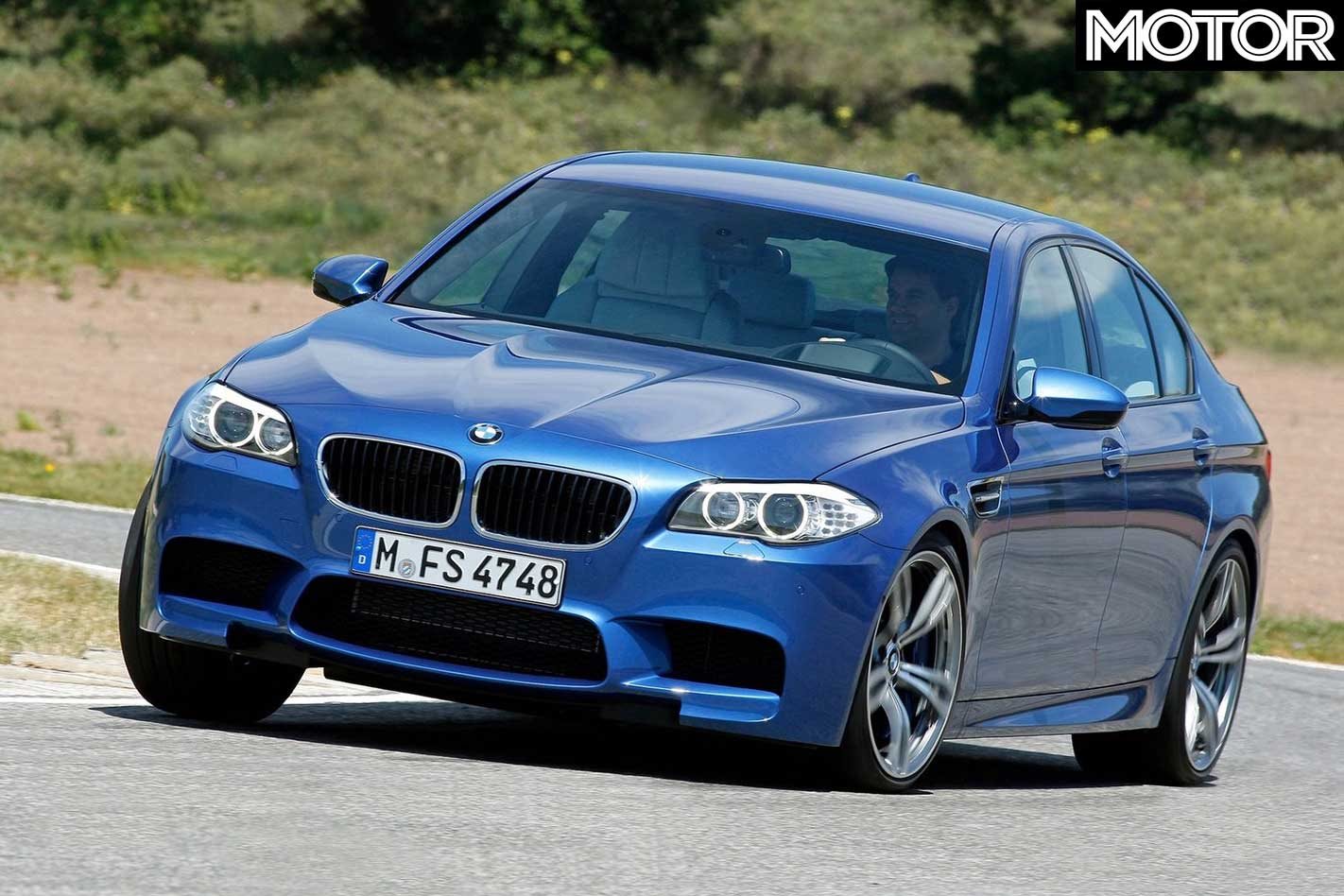 While the late-1990s E39 M5 is revered as one of the best sports sedans ever produced, and the following early-to-mid 2000s E60 M5 packs a whole 10 cylinders under its bonnet, the F10 – as much as this tester really liked it – fell into a bit of a twin-turbo V8-powered dip.

MOTOR feature: History of the M5 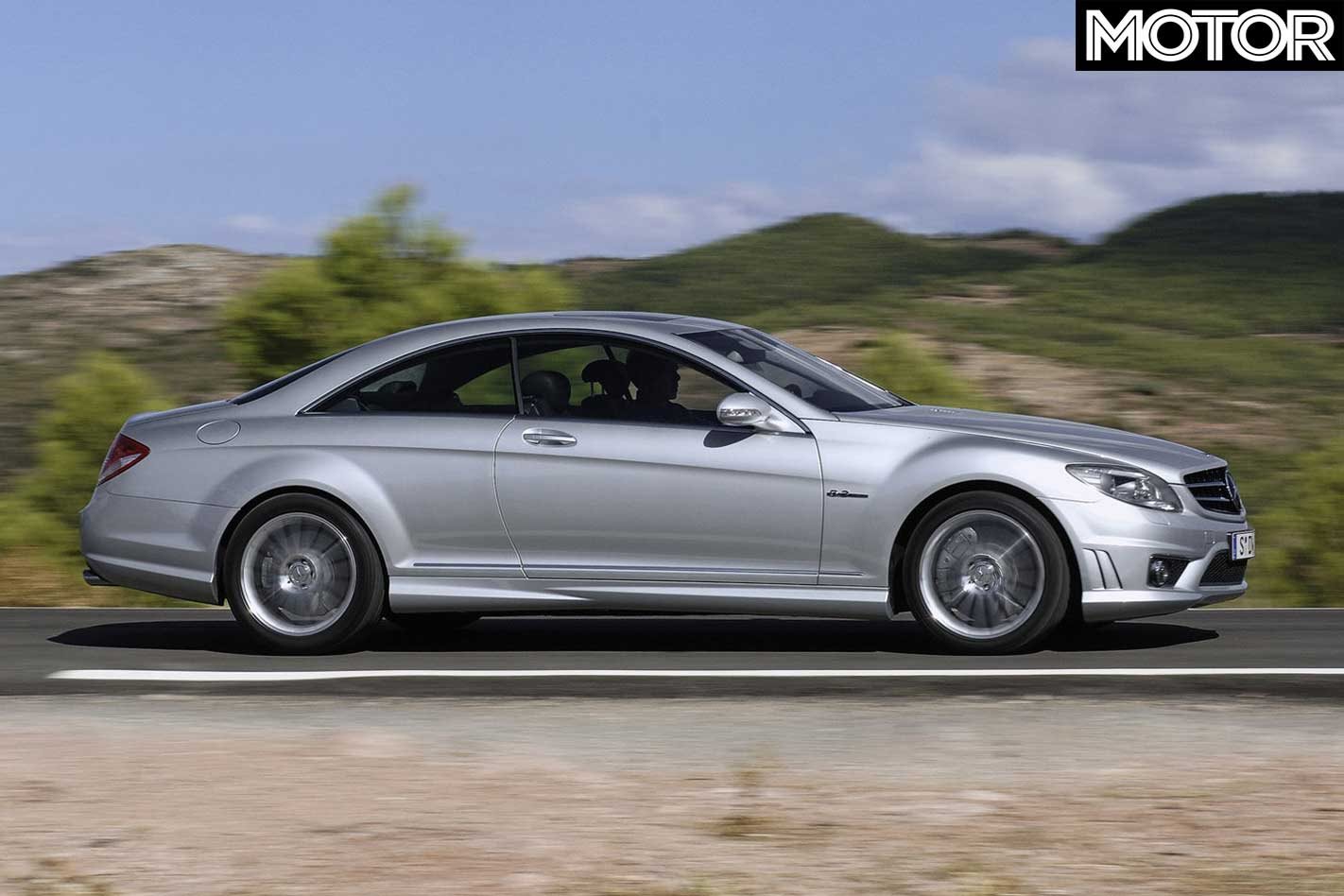 Perhaps a medium wagon or a large sedan are both not for you, though? Then what about a B-pillar-less large coupe? A decade-old Mercedes-Benz CL63 AMG was a staggering $400K new, but the 386kW/630Nm 6.2-litre V8-powered rear-wheel drive two-door can now be purchased from $60K and with fewer than 90,000km – for $30,909-per-year depreciation.

It even had a seven-speed automatic plus every bit of luxury Sir could imagine, while leaving plenty of room for the (combined-cycle 15.9 litres per 100 kilometres) fuel bill that you get with this 5084mm-long, 2084kg coupe. What a buy, though; literally a lot of car for the coin.