Toll the bell for the loss of another V8 sedan, the Lexus GS F is to be axed this year, along with the rest of the Lexus GS range.

The announcement comes in the form of a Japanese press release announcing a special edition series of GS called the Eternal Touring, a name to signify Lexus’ continuing commitment to building grand touring cars in the future.

As none of MOTOR’s core staff speak fluent Japanese, we contacted Lexus Australia to confirm the end of the GS was imminent. 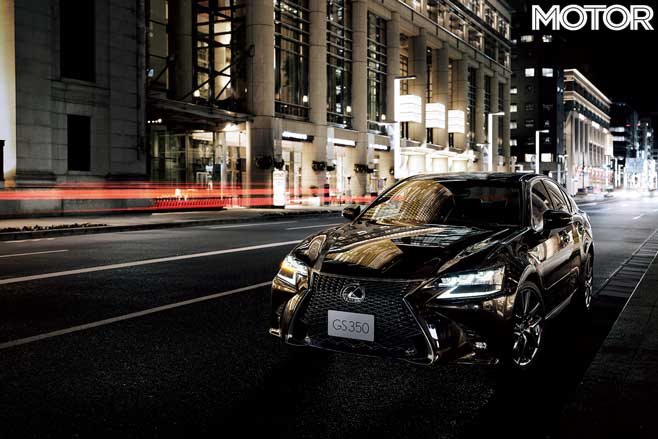 “Lexus has confirmed production of the GS and GS F will cease later this year,” a Lexus Australia spokesperson told MOTOR.

“The GS and GS F remain available in Australian dealerships.”

The GS production line will be switched off in August 2020, with the final cars to be built in Eternal Touring specification in GS450h, GS350, GS300h, and GS300 F Sport variants.

These models aren’t confirmed as Japan only, so there’s a chance they (or a similar send-off special) could be made available in Australia. 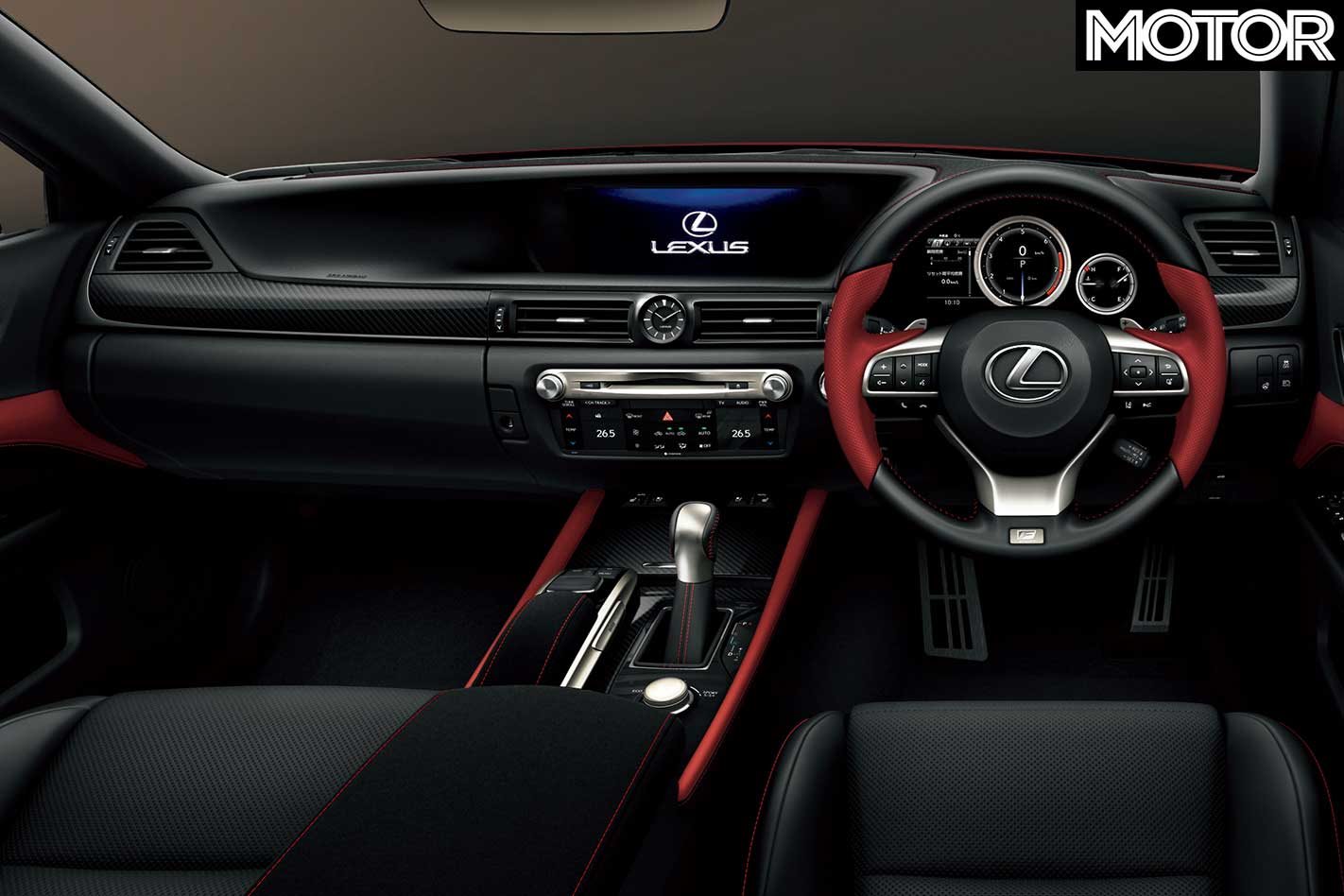 The Eternal Touring, which won’t be available as a GS F, features a black spindle grille, aluminium wheels, door mirrors, a black rear spoiler, and orange brake calipers. Inside, the interior uses Alcantara and carbon-style trim to mimic the GS F’s interior.

As the Lexus GS will remain available in Australia until stock is depleted, there’s still a way to land yourself a 351kW V8 in a four-door, for now.

The Lexus GS has been around since the early 1990s, officially in 1993 though based on Japan’s Toyota Aristo which had preceded it by two years.

Even from the first generation, the GS was available with a V8, then in 4.0-litre 1UZ-FE form.