There was no technical briefing and no press release during our first ever taste of the new Porsche Taycan, but nevertheless after two days of conversation, the clearest picture yet of the car’s technical content is now becoming apparent. 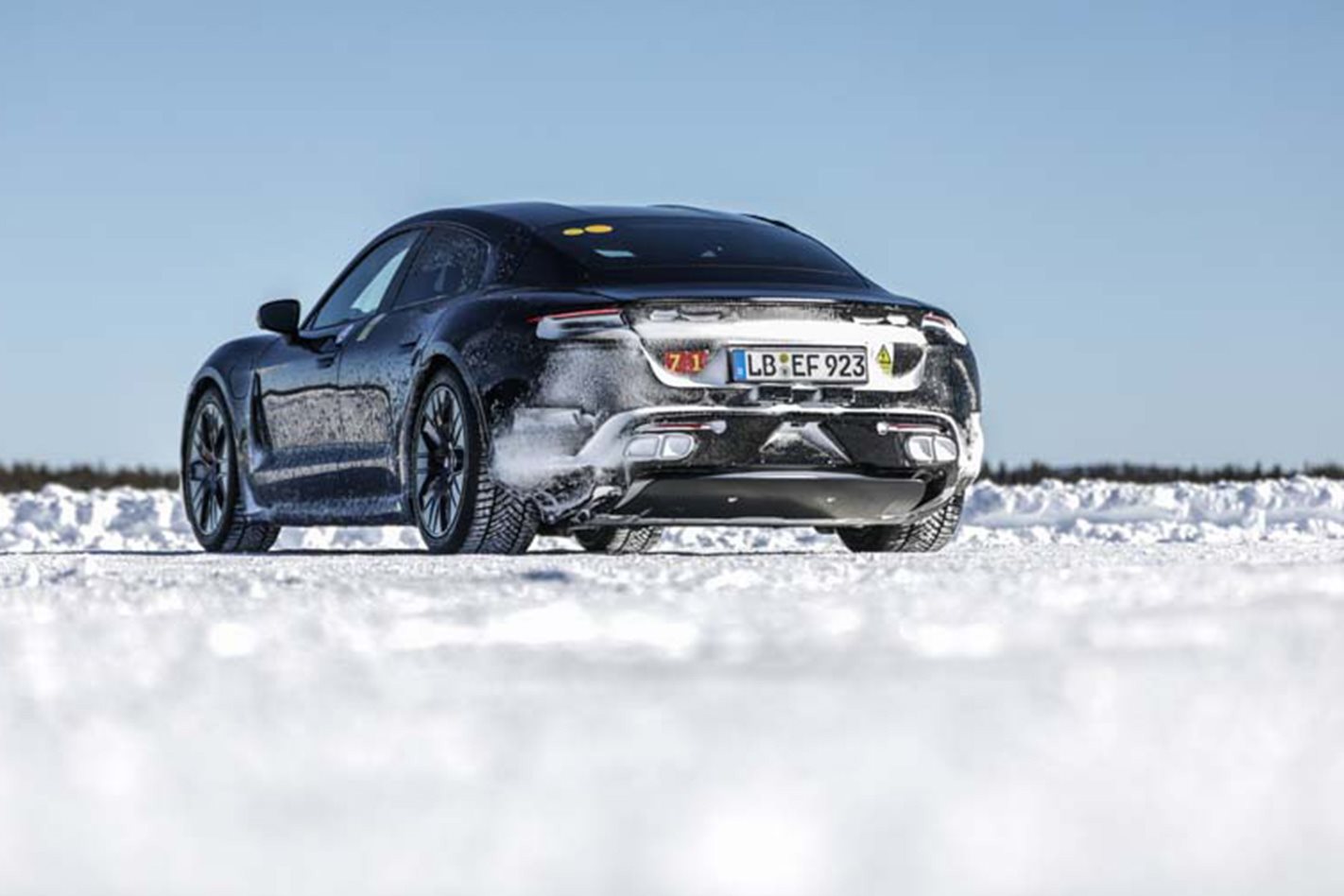 The car will be formally launched at the Frankfurt show in September with two power outputs, with customer deliveries taking place before the end of the year. It seems the most powerful will now have rather more than the 447kW originally suggested for it – perhaps as much as 470kW – with the less powerful model around 75kW behind. At least one more model will be introduced thereafter, likely to have an output near 300kW.

Read next: 2019 Porsche Taycan: what we know so far

There is also a fourth model that has been fully engineered, but may or may not go on sale. This car has a single electric motor and rear-wheel drive alone, so will likely have just over 224kW but come with a substantial weight saving. ‘The decision to make it is not technical but financial,’ Wheels was told by a Porsche spokesperson during the ride along event. ‘If the market wants it, we will make it.’ There is no two door Taycan anywhere in the product plan, nor any ultra-sporting GT model.” 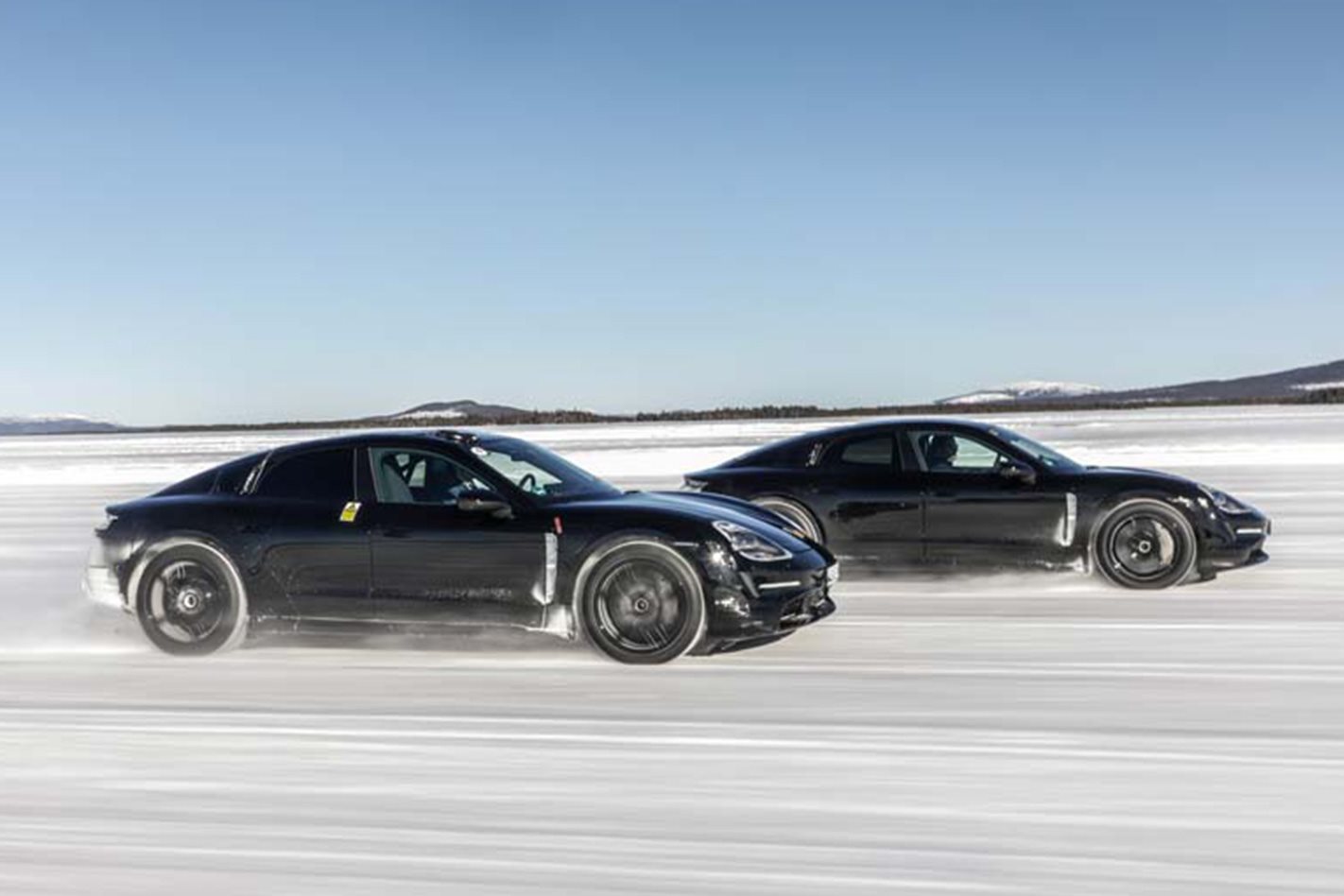 The naming strategy for the car will be interesting as Porsche is keen to make it feel as familiar as possible. So expect a conventional approach with the range-topper called a Taycan Turbo, with GTS, S and standard Taycan badging also to be used.

Read next: 2019 Porsche Mission E teases us with pre-production body

Much speculation has surrounded the weight of the Taycan, but I was told it was ‘in the range of the Panamera hybrid’, which means around 2250kg, making it a touch heavier than a Jaguar I-Pace and on a par with a Tesla Model S. Acceleration for the top model is now informally referred to as ‘way below’ the 3.5sec 0-100km/h sprint originally claimed for the Mission E concept car on which the Taycan is directly derived. Interestingly, all Taycans will also be capable of at least 250km/h, a function not only of their power, but the two speed gearbox that, like that in the BMW i8, allows prolonged use of full electric power at sustained high velocity. 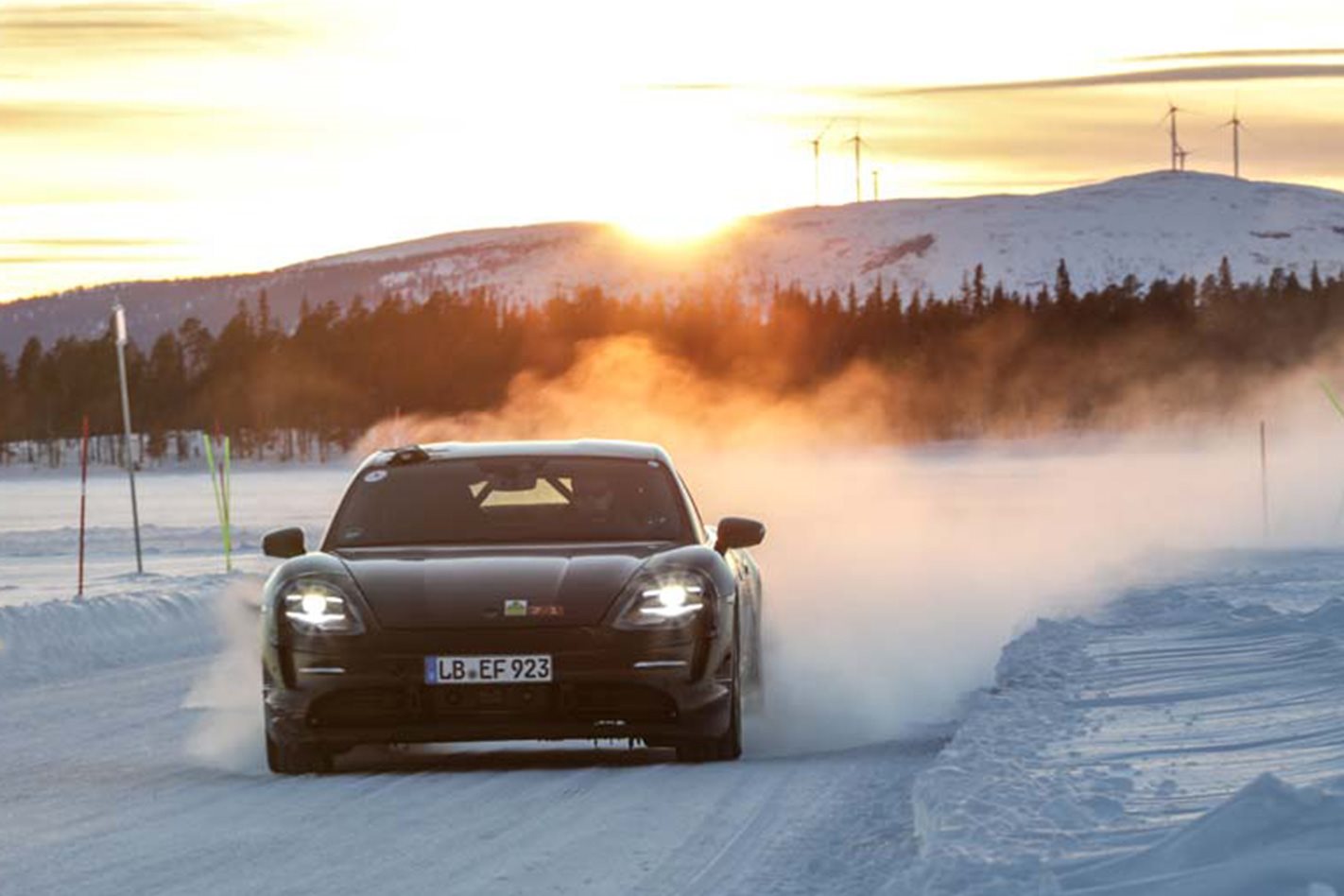 Porsche has also been improving the repeatability of the car’s performance. It can now do at more than a dozen 0-100km/h standing starts with no fall off in power (earlier talk was around 10) and at least four 0-200km/h runs without degradation, which is doubtless at least four more than most owners will attempt. It will maintain its top speed, ‘for longer than you could drive at that speed on any public road’.

The range is still 500km, but measured on the old NEDC scale it will be lower on the new, and more realistic, WLTP measure – probably around 430km. 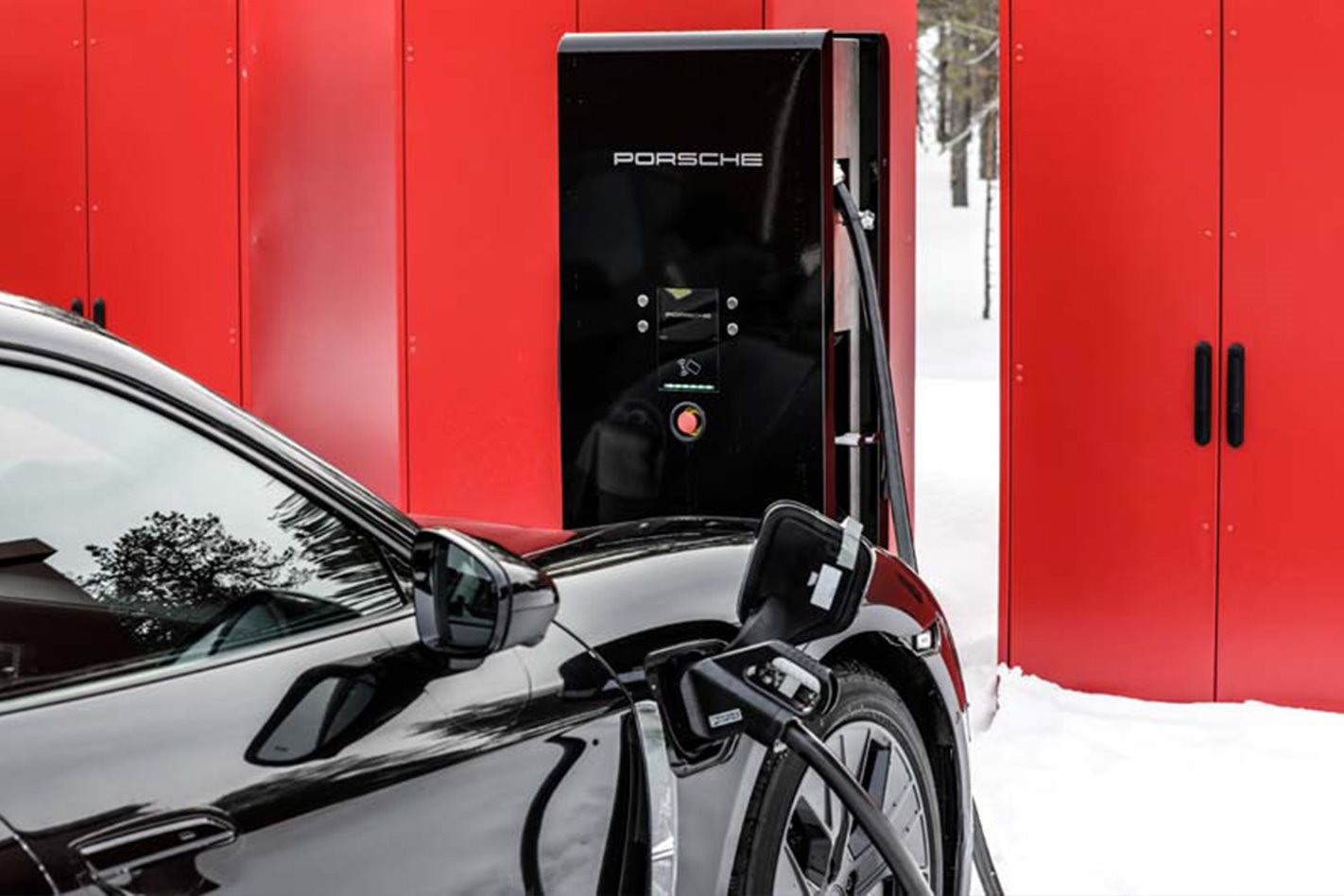 The charging times now talked about for the Taycan appear genuinely game-changing, with Porsche engineers freely quoting an additional 100km of range for every four minutes of charge, and a charge from 10 to 80 per cent of less than 20 minutes. Key to this is the Taycan’s 800 volt charging apparatus (which also halves the weight of the wiring loom). The 350kW charging infrastructure that facilitates such rapid charging is very much in its infancy, though Chargefox is installing the technology across Australia. 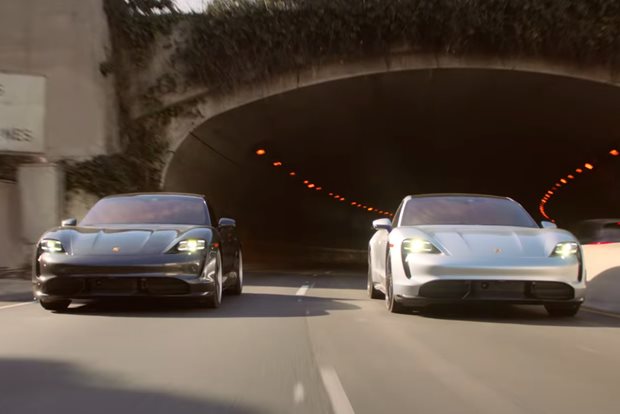