MERCEDES-AMG has enlisted the expertise of its “Partners in Performance” Linkin Park to help craft the way its vehicles will sound as electrification proliferates the range.

The relationship was forged between Mercedes’ purveyors of performance and the Californian rock band in the build-up to AMG’s 50th anniversary celebrations, but the group has also been called on for its take on how the electric car of the future should sound. 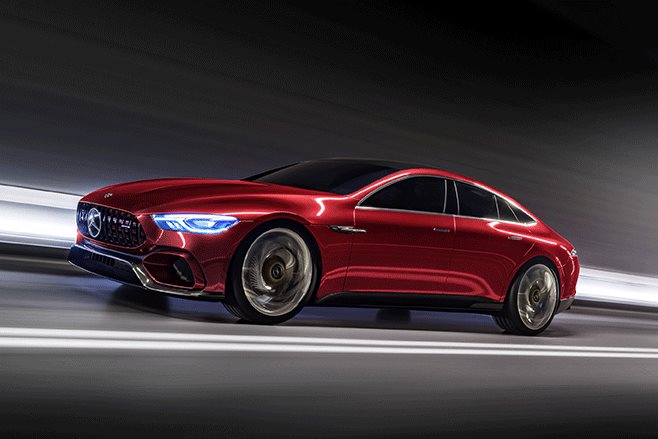 Speaking to Wheels in Los Angeles, Mercedes-AMG CEO Tobias Moers said the company was working with a number of experts in various industries, including Linkin Park to ensure the sound of an AMG still appeals to its customers even after electrified vehicles join the range.

“You know Linkin Park?” he asked. “I started to talk with these guys about what is their interpretation of electrified sound.

“We’ve had a cooperation with Linkin Park for years. We’re really close.”

Quite how the band will influence a high-performance vehicle’s sound remains to be heard, but the band’s input will be a small part of a much larger project involving other audio and aural authorities, said Moers.

“We sell emotions and sound is really a crucial part of emotion so what we do is work on artificial sounds because you have to.” 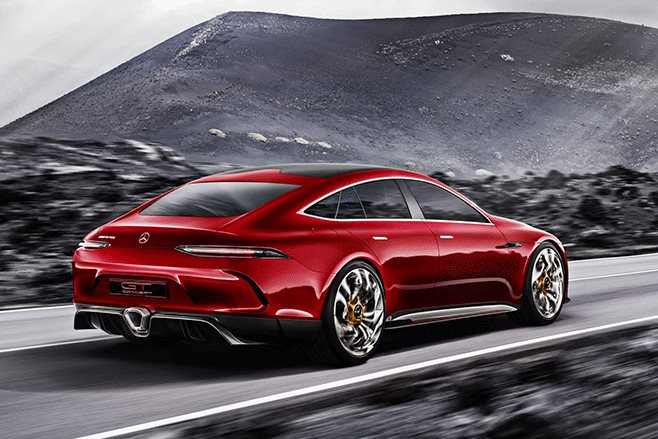 The company and its dedicated EV sound team is yet to finalise whether an electrified AMG will have an augmented sound in a similar manner to some existing combustion powered cars, or whether an altogether new sound that celebrates an electric drivetrain will be the solution.

What is known is that hybrid AMG cars will be a reality, with the mighty Project One paving the way and wearing the company’s EQ badges on its flanks – the brand to be carried by all electrified Mercedes models into the future.

While Mercedes-Benz models are already pioneering PHEV technology, the first AMG versions will not appear until “Mid-20s (2020) or maybe a little before that”, said Moers. 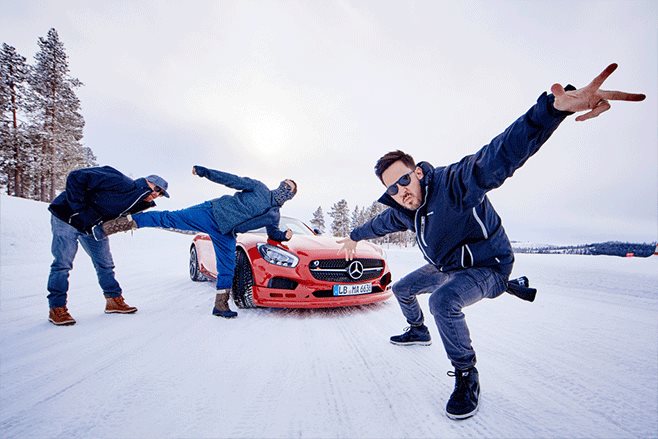 The process of introducing an electric AMG will be gradual, starting with technologies such as the 48-volt electric supercharger recently revealed by Benz for its all-new in-line six-cylinder petrol engine, but after that, more serious hybrid powertrains will follow.

Moers explained that the four-door AMG GT Concept that rolled out in Geneva earlier this year was the best insight as to how an electrified production model would work.

“What you have seen in Geneva and the GT concept with rear-axle hybrid system, is more or less our understanding of how we are going to electrify powertrains in performance cars”.

That car packed a whopping 600kW with a combination of V8 turbo power and electric drive which bodes well for the performance of future AMG cars, even if we are going to have keep guessing what it will sound like for now.