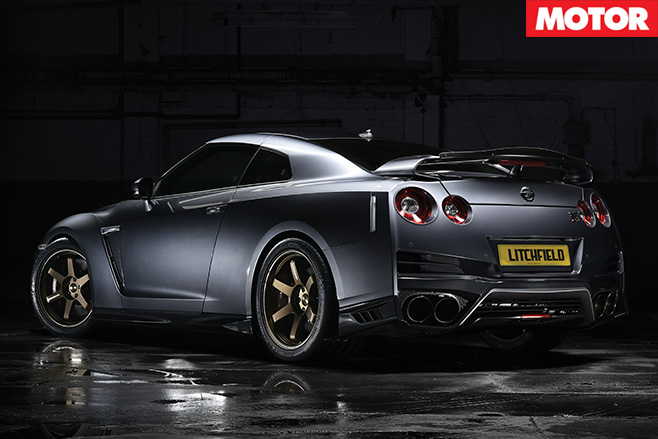 Slipped under the bonnet is on a new exhaust system, from turbo to tips, then matched to an uprated fuel system, air intakes, and intercooler. A retuned ECU plays mastermind.

It all amounts to a staggering 496kW and 833Nm, that huge torque peak squeezed through its all-wheel drive system as low as 2100rpm. 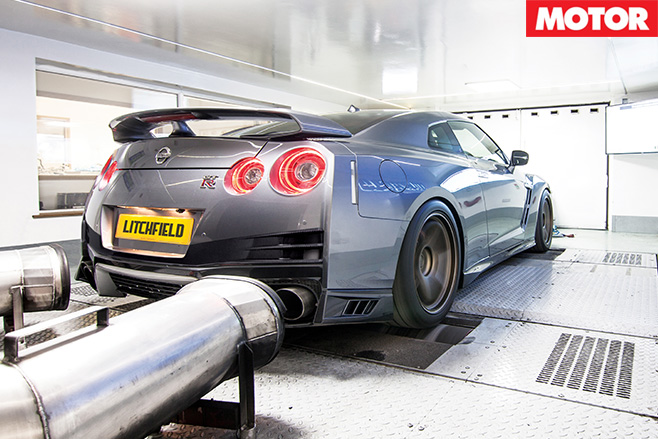 With such firepower at the driver’s disposal, Litchfield’s tuned its electronic stability and traction control systems to custom standards. 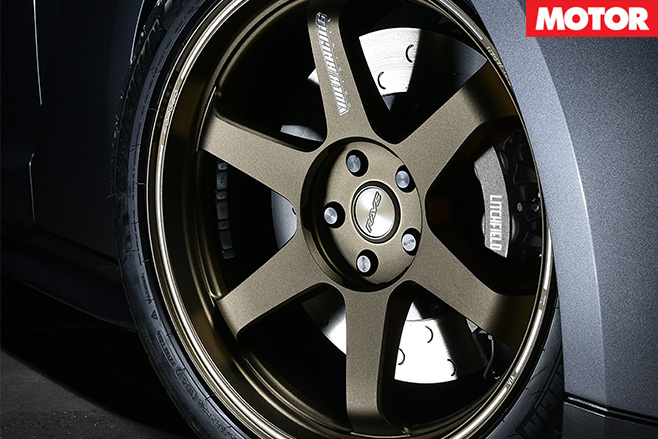 Owners can also adjust power levels on the fly with an iPhone or the steering wheel. 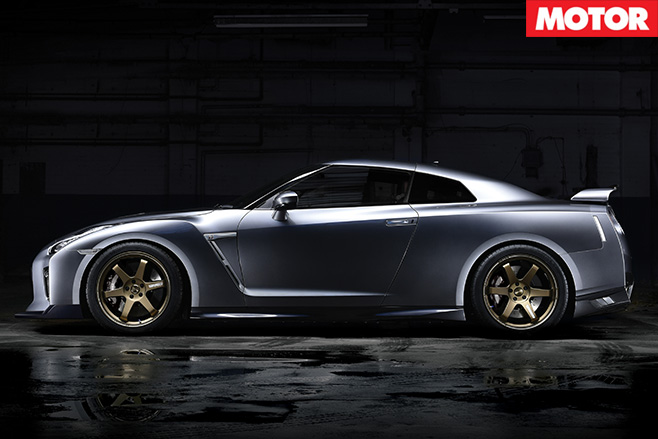 The car’s ride height has been lowered with custom tuned Bilstein Damptronic coilovers and Eibach springs.

Its front lip’s been redesigned in carbon fibre, along with the grille blade and rear heat vents. The rear spoiler’s also been fitted with an extended carbon fibre lip. 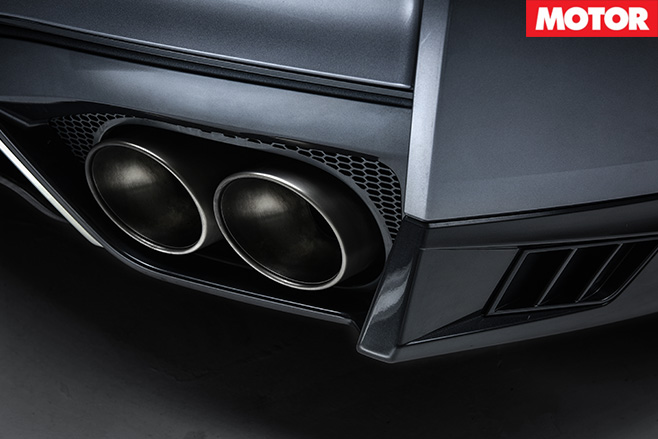 Despite the extensive modification to the car, Litchfield’s offering a comprehensive after sales package for owners. Three years warranty, free servicing, and breakdown cover are included. Track days do not affect cover.

Only 20 units of this special edition will be made, but Litchfield reportedly says it will build more with a different name if the demand is there. 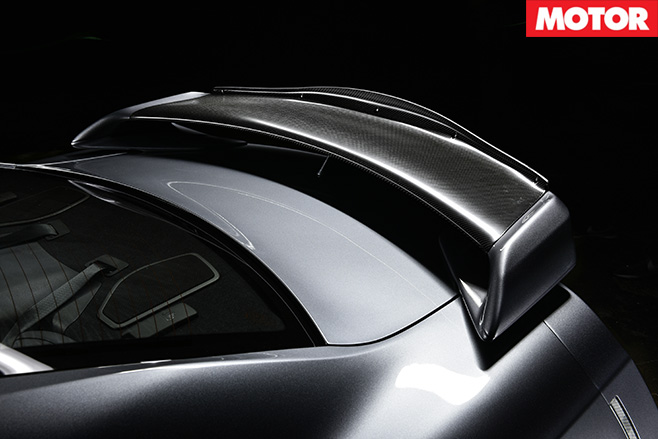