Simply Sports Cars (SSC) has become the top-selling Lotus dealership in the country since opening its Sydney operations in the north shore suburb of Artarmon in 2003, and its director of sales and strategy Richard Gibbs is primed to get the brand back on the radar of local sports car buyers.

At the local launch of the Lotus Evora 400, Gibbs admitted that, “the market wasn’t thinking about Lotus anymore” but he maintains that with better pricing, increased marketing and a greater number of customer oriented events, Lotus could triple sales in Australia. 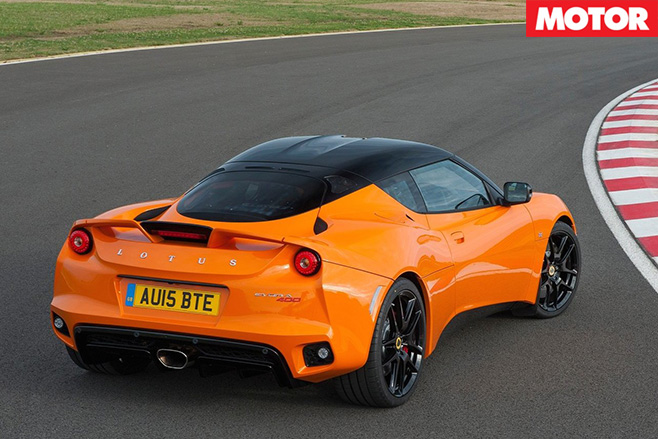 “We’re working to a three-year horizon. There is a lot of work to be done to make that brand known again in the market. If we could sustain 120 to 150 cars in the market each year, I would be over the moon.”

Typically the entry Elise and mid-range Lotus Exige each nab 40 per cent of sales, leaving the flagship Evora with the remaining 20 per cent. 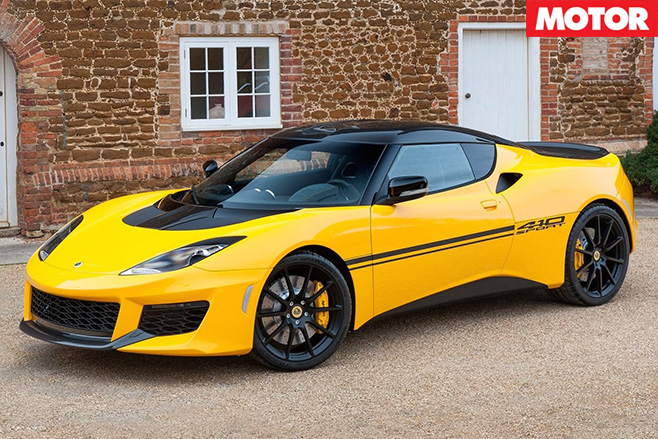 SSC expects the new Evora to take an increasing share of Lotus sales in Australia, however, with the 400 priced from $184,990 plus on-road costs and the hardcore, Cayman GT4-rivalling 410 priced from $199,990 plus orc. 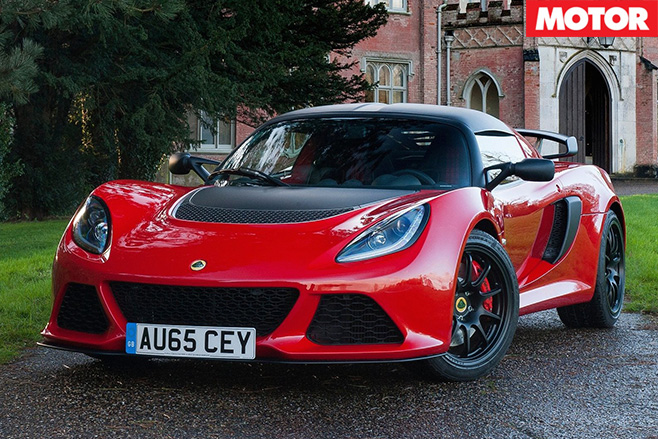 In a statement, Lotus chief executive officer Jean-Marc Gales welcomes SSC to the family: “Lotus has a long history in Australia and New Zealand and our fans and customers in the region understand just what makes a Lotus so special, embracing our ‘light is right’ philosophy.”

“This knowledge and enthusiasm for Lotus is also carried by … Simply Sports Cars who have a well deserved reputation for delivering exceptional customer service and support.” 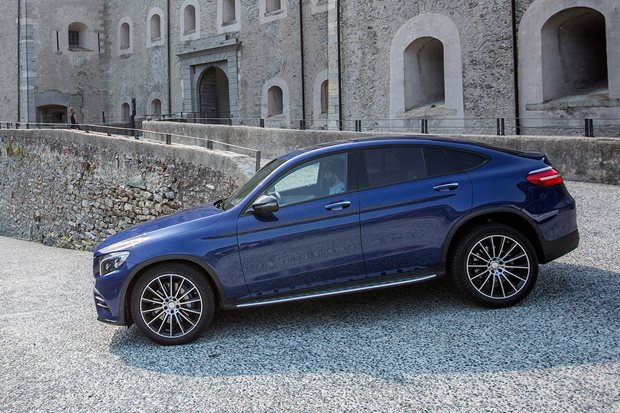 Higher quality options and AMG Line styling on its new GLC Coupe is range behind the price tag, say Mercedes-Benz. 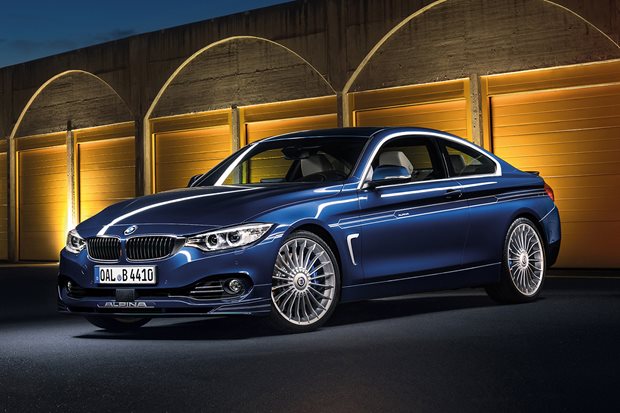 Alpina BMWs to be sold in Australia 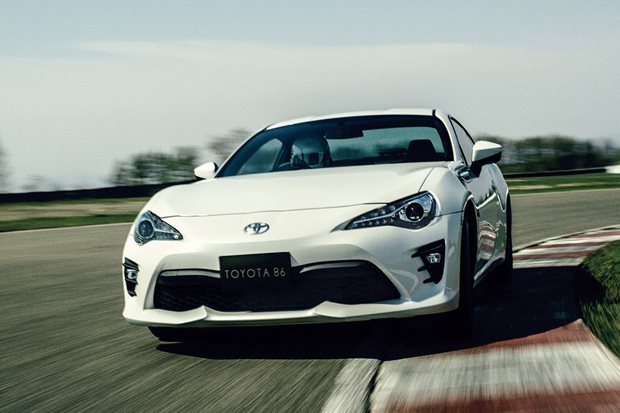 The 2017-spec Toyota 86 is being prepped for improved handling, a small power increase and a fresh-face in its latest update.