This is one of the biggest stories of the 2019 Shanghai motor show: a new Lotus hypercar has been confirmed, under the Type 130 codename.

At an exclusive dinner on the eve of the Shanghai show’s first press day, legendary British sports car brand Lotus formally confirmed the rumours that had been circulating for some time: it is in the advanced stages of developing an all-new, all-electric hypercar.

The first official rendering above reveals an elegant, low-slung, cab-forward silhouette with a long-ish tail optimised for aero and aesthetics, and which looks poised to take on the Pininfarina Battista and other ultra high-end electric hypercars. It will cost similar money too: unofficially, Lotus PRs project up to around $3 million. 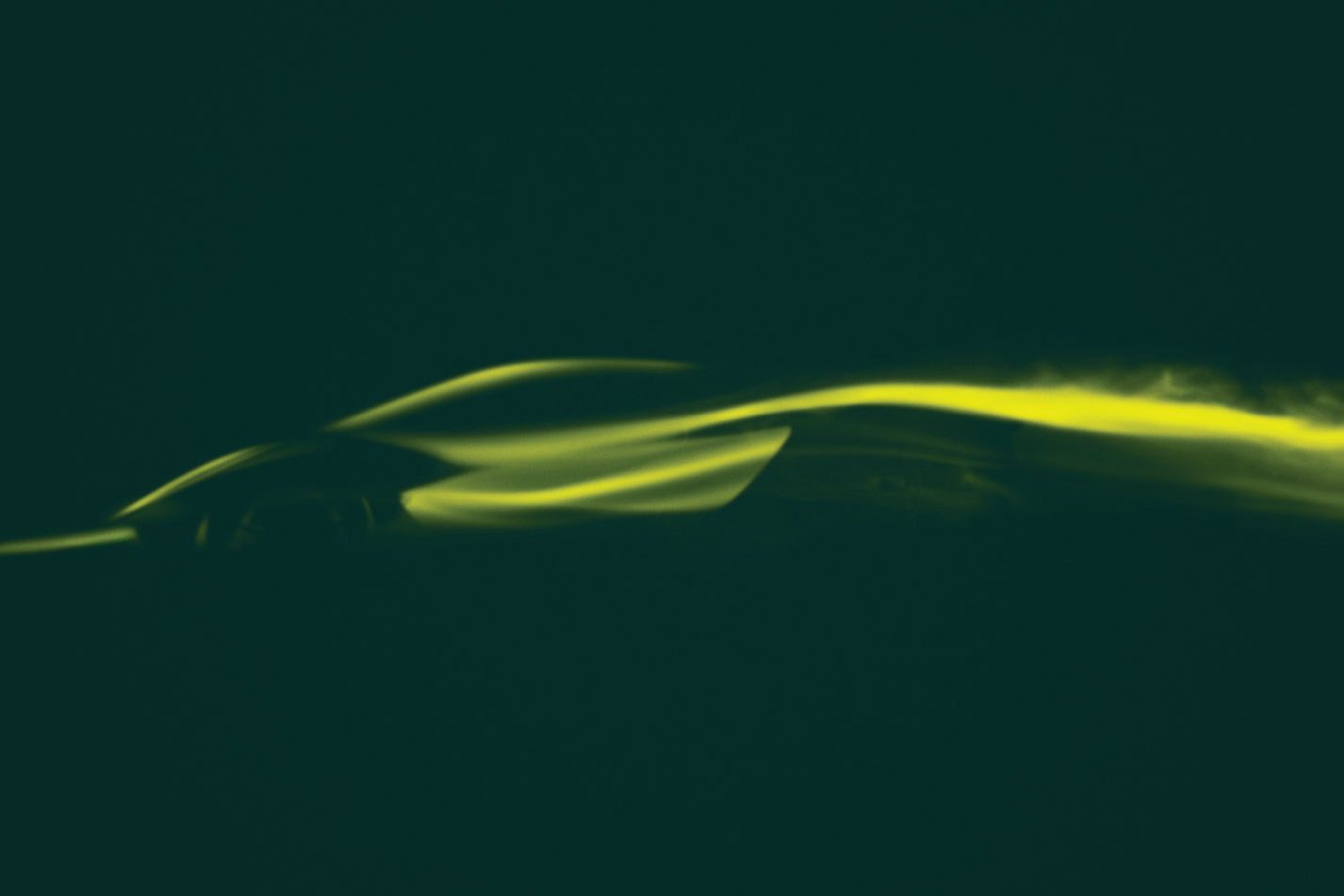 What’s the Lotus Type 130 name about?

Called the Type 130, Lotus is positioning the vehicle as the latest in a long line of ground-breaking sports and motorsports cars from the Norfolk-based manufacturer that have all started with the famous ‘Type’ prefix.

Wheels’ sister mag CAR was in attendance in China when the announcement was made and talked exclusively to Lotus CEO Phil Popham about the car’s significance.

“The Type 130 is important to illustrate capability, intent and design direction,” he said. “Those three things. It’s not a false dawn, there’s substance to the idea. Not only in terms of our ability to engineer a product but to actually engineer a product with new technology. It really showcases what Lotus could be, will be, and how much support we have from Geely.” 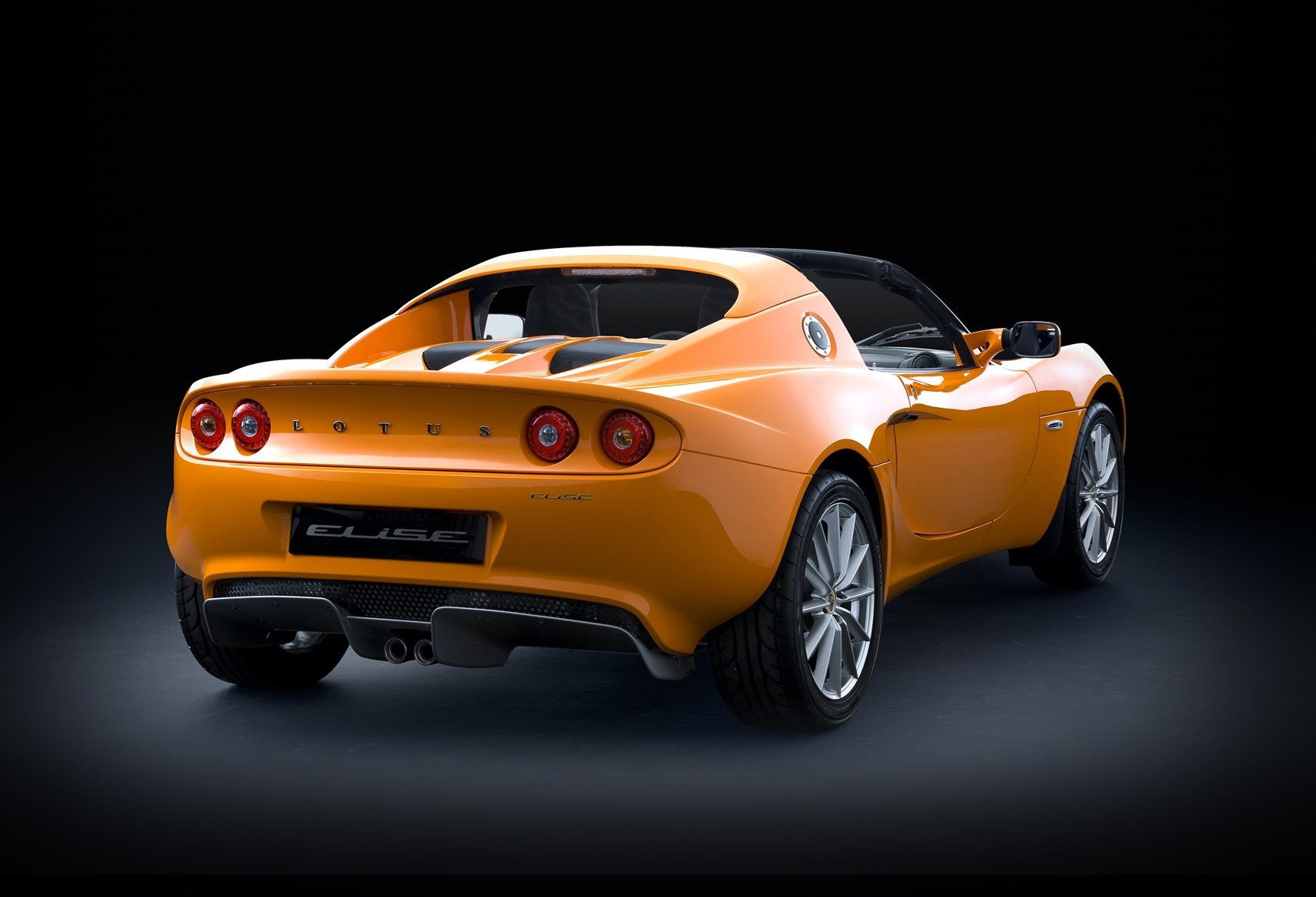 What about a few more affordable new cars from Lotus?

The Type 130 effectively re-launches the historically much-loved but currently under-performing sports car brand with a new halo model but there is more to come.

“The Type 130 is not going to be a volume car clearly, that’s just the start,” Popham continued. “You’ll see another sports car next year which will be more volume-oriented, our focus is actually on sports cars short-term, but we will move into other segments as time moves on.”

Any other hints about the Type 130’s design and when we’ll see more?

Lotus’s design director Russell Carr told CAR this extra nugget of info on the Type 130’s form: “We spotted a trend in a lot of LMP [Le Mans prototype] cars where the airflow is managed not only over the car’s surfaces but also through the car too. That gave us a really interesting sculptural opportunity. This is an elegant and fluid car with some cues from the past and also a lot of modern detailing too.”

The official reveal of the final car with specification and full details is set to be in mid-2019, appropriately in London, the birthplace of Lotus 71 years ago.