Duo of fresh coupes headed for Maserati showrooms from 2018

New Maserati sports coupes are soon set for showrooms with the compact Alfieri and next-generation full-sized GranTurismo confirmed to arrive starting from 2018.

While the Ghibli sedan and forthcoming Levante large SUV will drive the Italian brand’s continued local growth– around 500 Maseratis were sold last year, 1000 are expected next year – its last coupe to launch was the GranTurismo in 2008.

Maserati Australia chief operating officer Glen Sealey told MOTOR that having fresh sports coupes in the range was “important to us” before revealing imminent plans for a fresh two-door offensive. 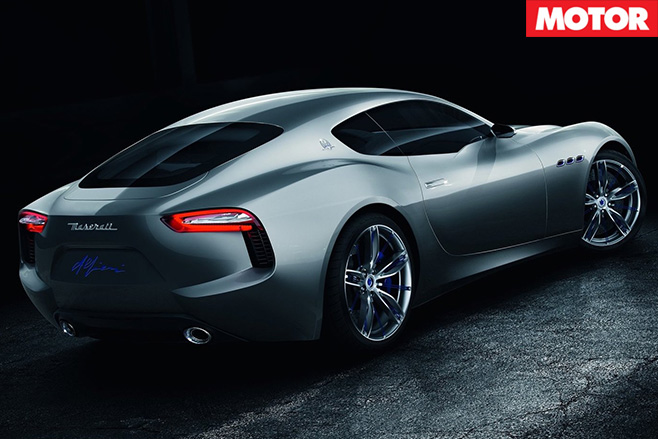 “Alfieri will be a separate car to GranTurismo, it will be an additional model to GranTurismo not a substitute,” Sealey announced at the national reveal of the Levante in Sydney, before indicating the GranTurismo will arrive first in 2018 with the Alfieri to follow.

“We’ll see a new GranTurismo (but) it’s two years away (and) I would hope that we see the GranTurismo first because the market for two-seat sports cars is small and it goes like that (points downwards),” he continued, suggesting four-seat sports coupes do not suffer the same sharp sales decrease as two-seaters.

“As we’ve seen with GranTurismo it has great longevity (it) has still got another year to run. (But) I think Alfieri has a great role to play in being a great high-positioned, high-technology car when it does come. 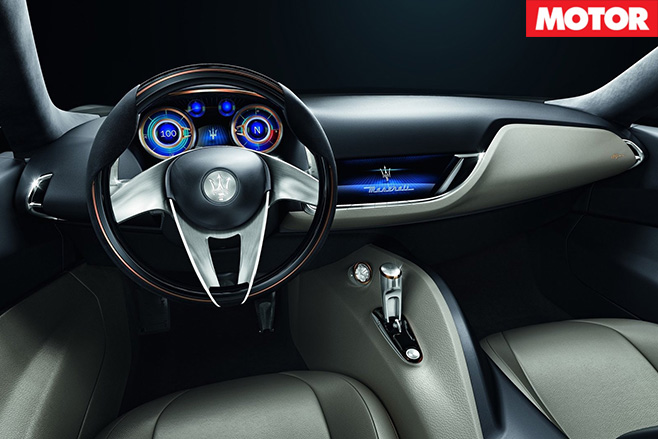 “So GranTurismo will always be that large four-seater coupe, Alfieri was a two-seat smaller sports car.”

Maserati’s Alfieri concept (pictured) was first shown at the 2014 Geneva motor show, based on the GranTurismo chassis with a 240mm-shorter wheelbase and a 4.7-litre naturally aspirated V8 engine.

Despite being a smaller coupe, however, Sealey’s assertion that the Alfieri could be tech-driven “high-positioned” car indicates that the model may not naturally fall as price leader below the GranTurismo that currently starts from $300K. There are rumours Alfieri could be the first hybrid Maser. 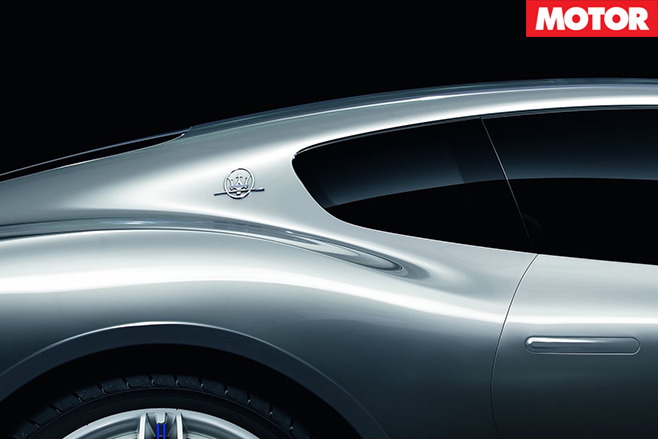 Sealey was therefore coy when asked whether the Alfieri could start from $150K – “Depending on the strategy, it could (or) it could go very high,” he says – but he did commit to that figure being the lowest Maserati would go as a brand.

“For us we’ve pondered this carefully and we’ve looked at that $150,000 on-road sort of level … that’s where we see the base level for Maserati is.” 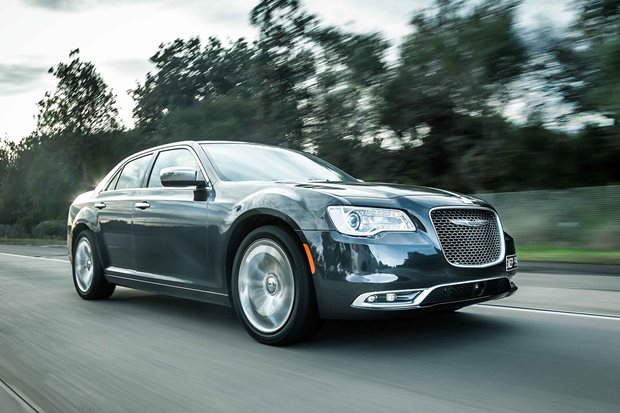 The Chrysler 300’s Sopranos styling may have softened, but this super-sized American four-door still registers a more intimidating street presence than just about any other sedan. 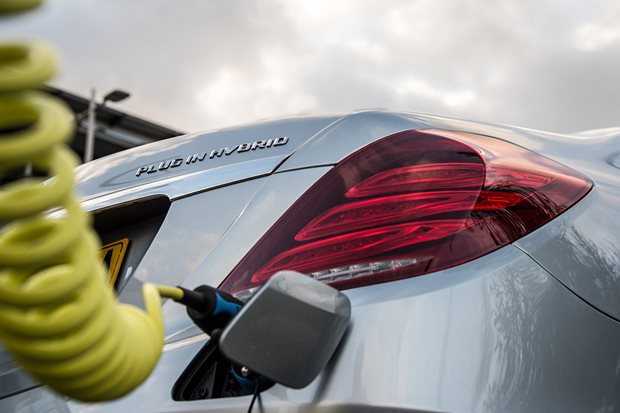 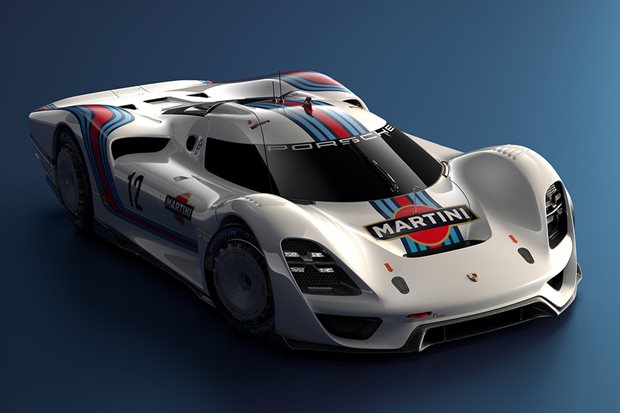 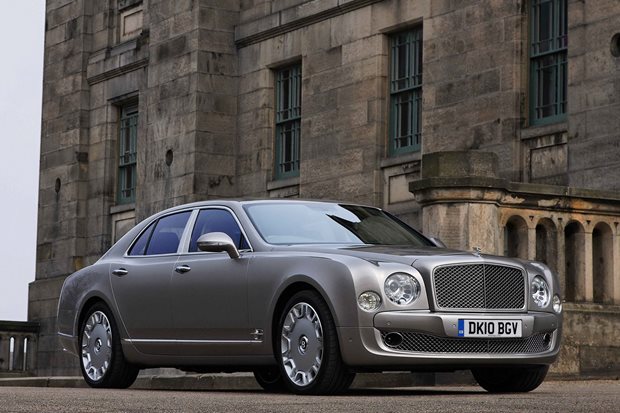