Dutch F1 phenom treats himself to a promotion present

What was your first car? For most of us it was probably something cheap, a little run-down but fantastic all the same (eg my 1984 Nissan Bluebird wagon).

Things are a little different when you're one of the best drivers in the world, however. Despite having raced since he was old enough to walk, Dutch driving sensation Max Verstappen only passed his driving test in September last year on his 18th birthday.

Initially he pootled around in a Renault Sport Clio, itself not a bad first car, but following his promotion to the main Red Bull team ahead of the Spanish Grand Prix this year (a race he won) Verstappen has splashed out on a Porsche 911 GT3 RS. 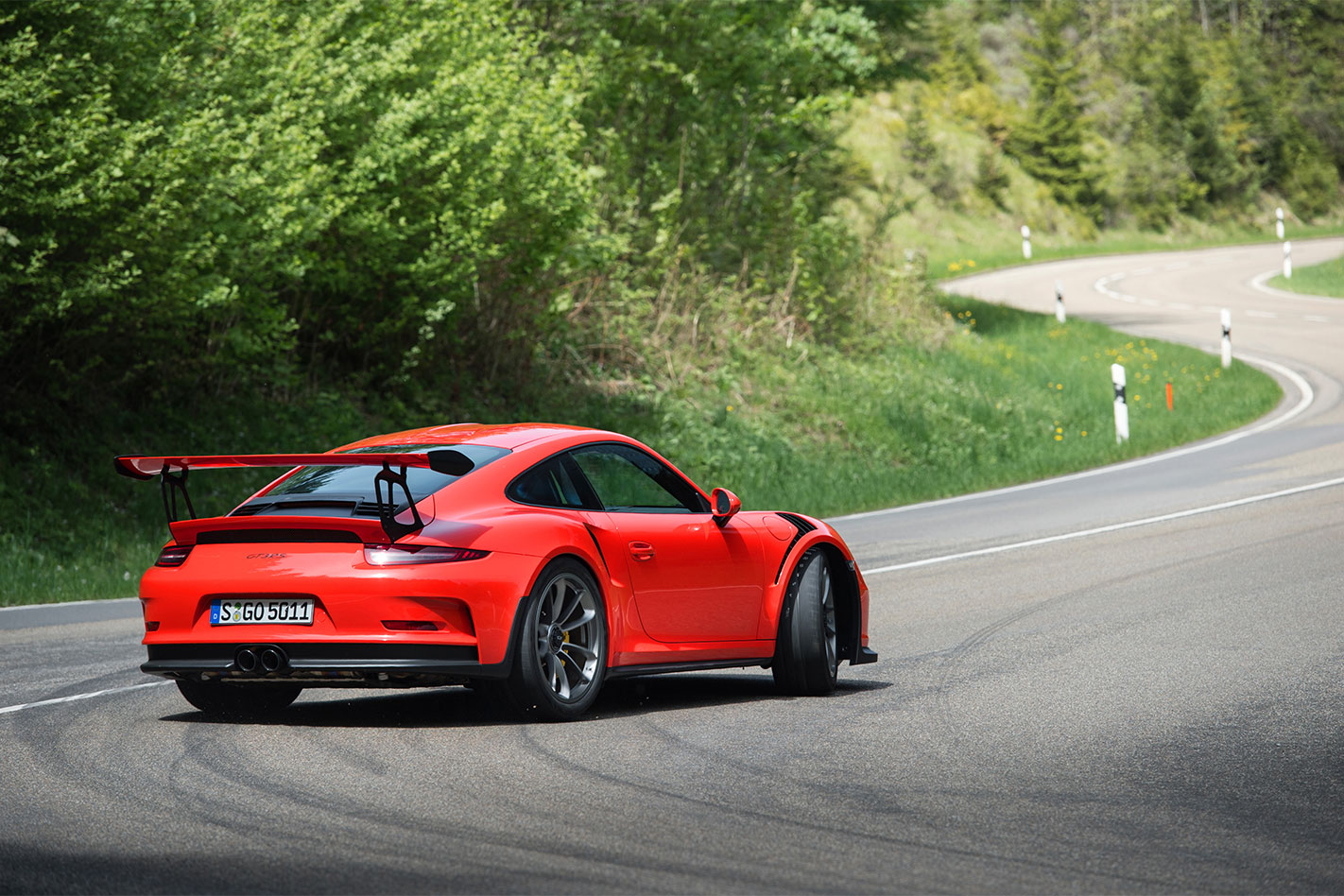 Verstappen confirmed the purchase during the press conference for this weekend's Hungarian Grand Prix, but with the GT3 RS having sold out, it's rumoured the young Dutchman had to pay a significant premium to secure Porsche's hardcore road racer.

His fellow drivers were also asked what resides in their garages, with Verstappen's former Toro Rosso team mate revealing he still drives a VW Golf, while Felipe Massa trumped everyone with a LaFerrari and an F40.

Porsches have long been popular with the F1 paddock, with Aussie Mark Webber owning a 911 GT2 RS, GT3 RS 4.0 and 918 Spyder, while Sebastian Vettel also owned a GT2 RS at one time.