For those of you who dream of an MX-5 with a little more spice or drama, America or Japan may be the most interesting place for you right now.

The 2.0-litre race car comes with a sealed engine block, ECU, transmission and differential, and will qualify you for Mazda’s 2016 global race series with a turn-key ready racer, bar a racing seat. 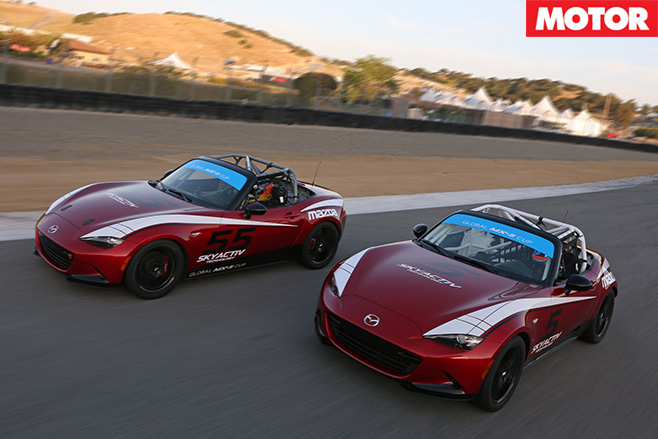 But if door-rubbing isn’t what you had in mind, Mazda Japan hasn’t wasted any time in spicing up its 1.5-litre Roadster for its local market.

It’s built a hotter RS version which will feature a host of bits that focus on refining its lithe package.

Outputs stay put at 96kW and 150Nm, but the RS’s suspension package welcomes Bilstein shock absorbers and a front strut brace, while the steering has been tweaked and bigger brake discs feature too. 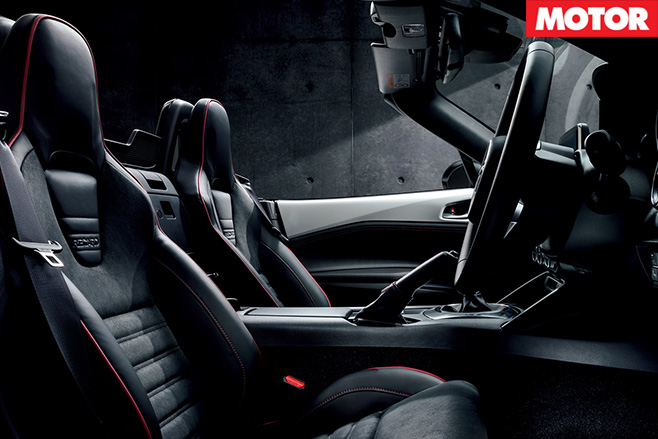 The effort to improve the car’s feel good vibe continues on the inside, where seat-wizards Recaro have fitted a pair of pews finished in fake suede and Nappa leather. 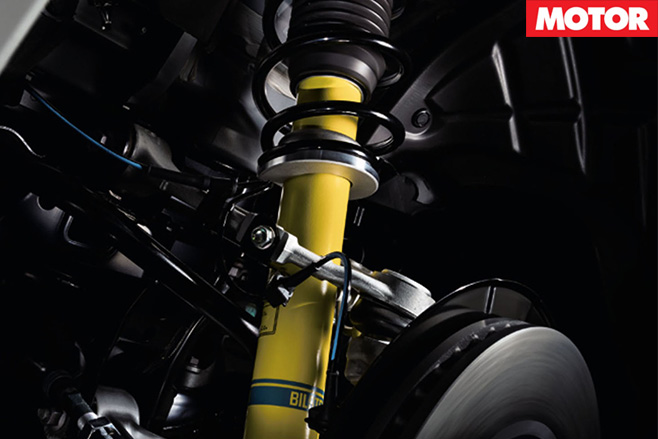 And like our range-topping MX-5 GT, the RS features a nine speaker Bose stereo system.

Japan will be the only market to receive the 1.5-litre Roadster RS, priced at AU$37,240 converted, meaning we’ll have to make do with the big-block 2.0-litre MX-5 to quench our thirst for more performance. 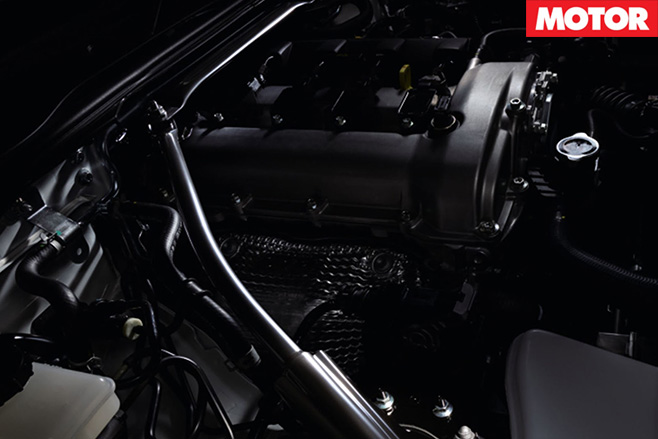 But will we see any of the Roadster RS’s bits on a special edition sold in Australia down the track? Mazda Australia couldn’t provide a comment right now, but we will check back in due course.