The leap from an Audi R8 or Mercedes-AMG GT to a McLaren just became smaller following the release of the 540C priced from $350,000.

The new ‘baby Mac’ costs around $50K more than an AMG GT or V8-engined R8, yet it undercuts a Ferrari California T by about the same amount. It also matches a Porsche 911 Turbo.

The 540C is the range opener in a new McLaren Automotive Sports Series line-up due to launch early next year. 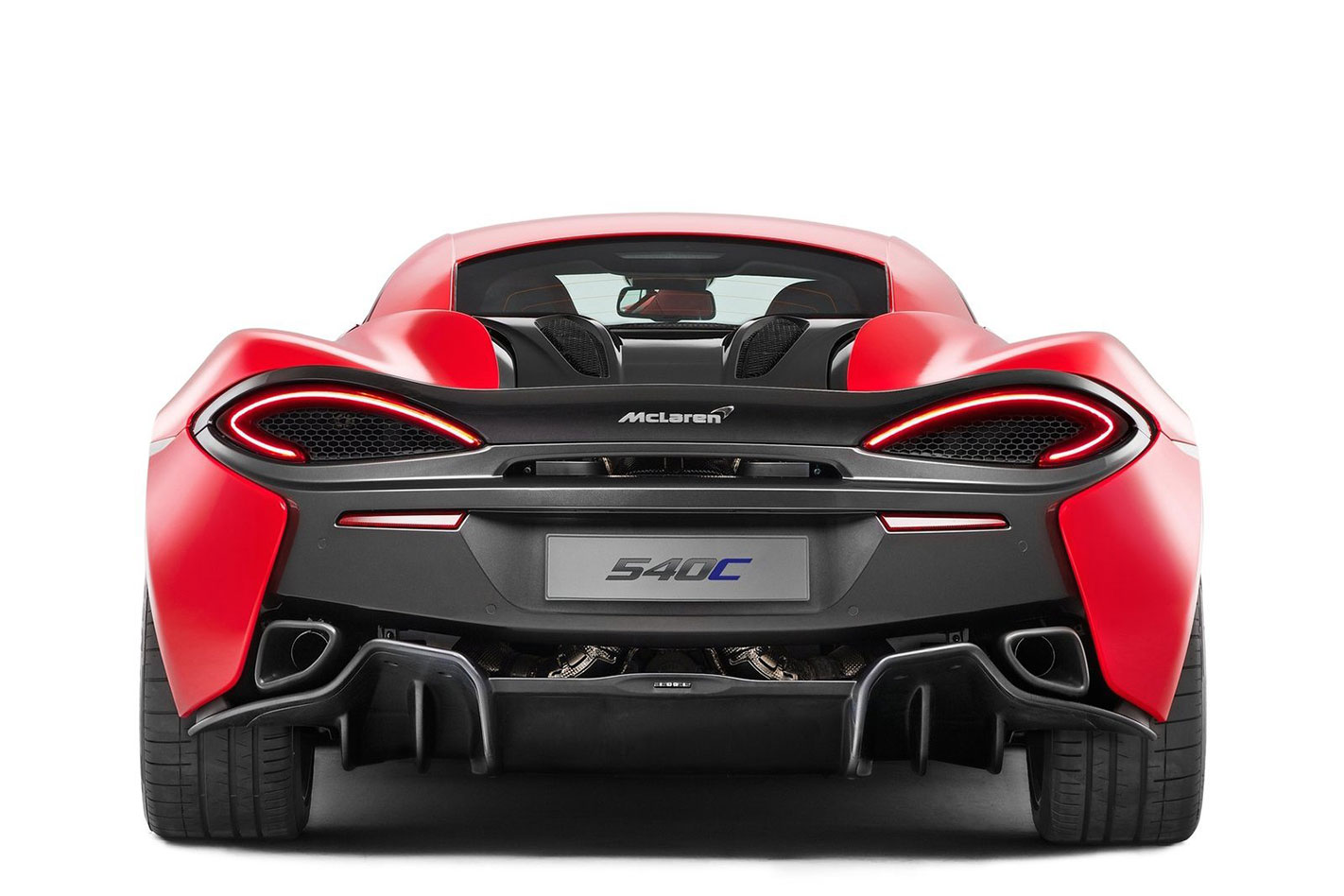 That time to the ton is three-tenths faster than an AMG GT, three-tenths slower than a 911 Turbo and a match for the last of the line R8 V10 Plus.

It’ll take buying the McLaren 570S to match the Porker’s turn of speed thanks to an uprated 419kW/600Nm and scales that move up by only 2kg compared with the entry car. 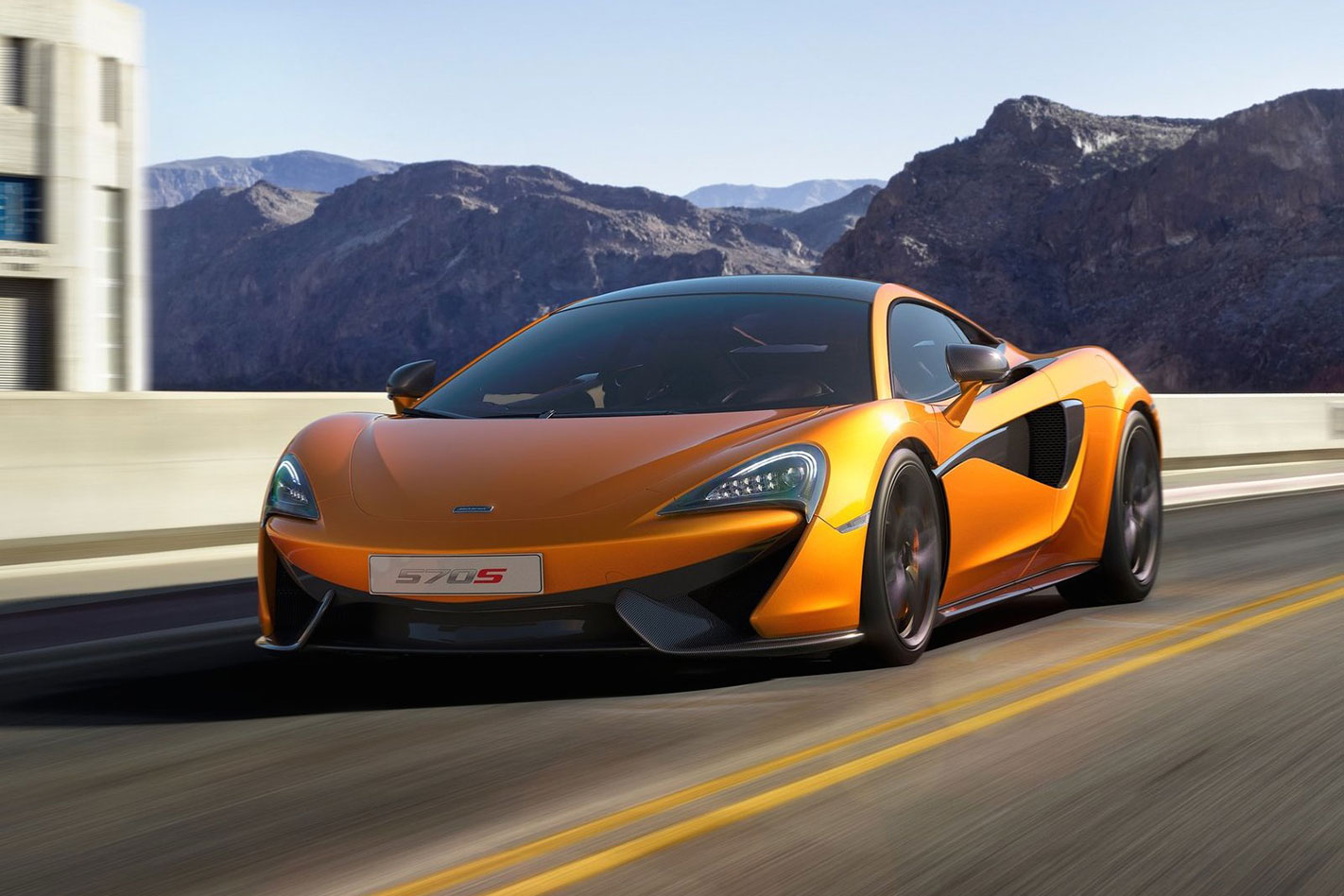 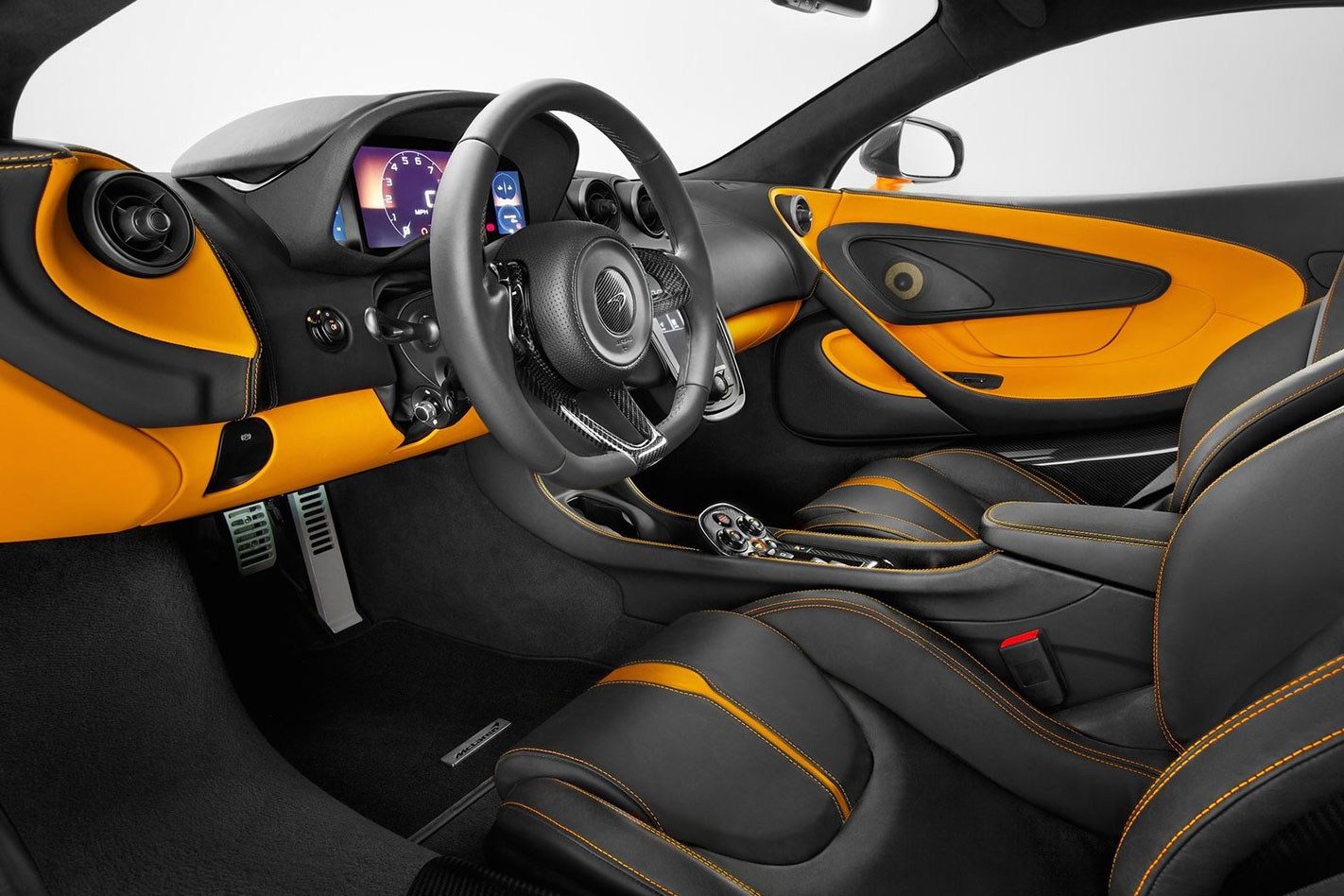 With the new entry McLaren models, though, it’s all about closing the gap – for those buyers who are in between R8 or AMG GT, and Huracan or 458 Italia, there is now another answer beyond Porsche 911.