Woking’s sports car brand has revealed it’s soon to roll out the topless version of its flame-spitting Sport Series Longtail, with the McLaren 600LT Spider appearing in a brief teaser video. 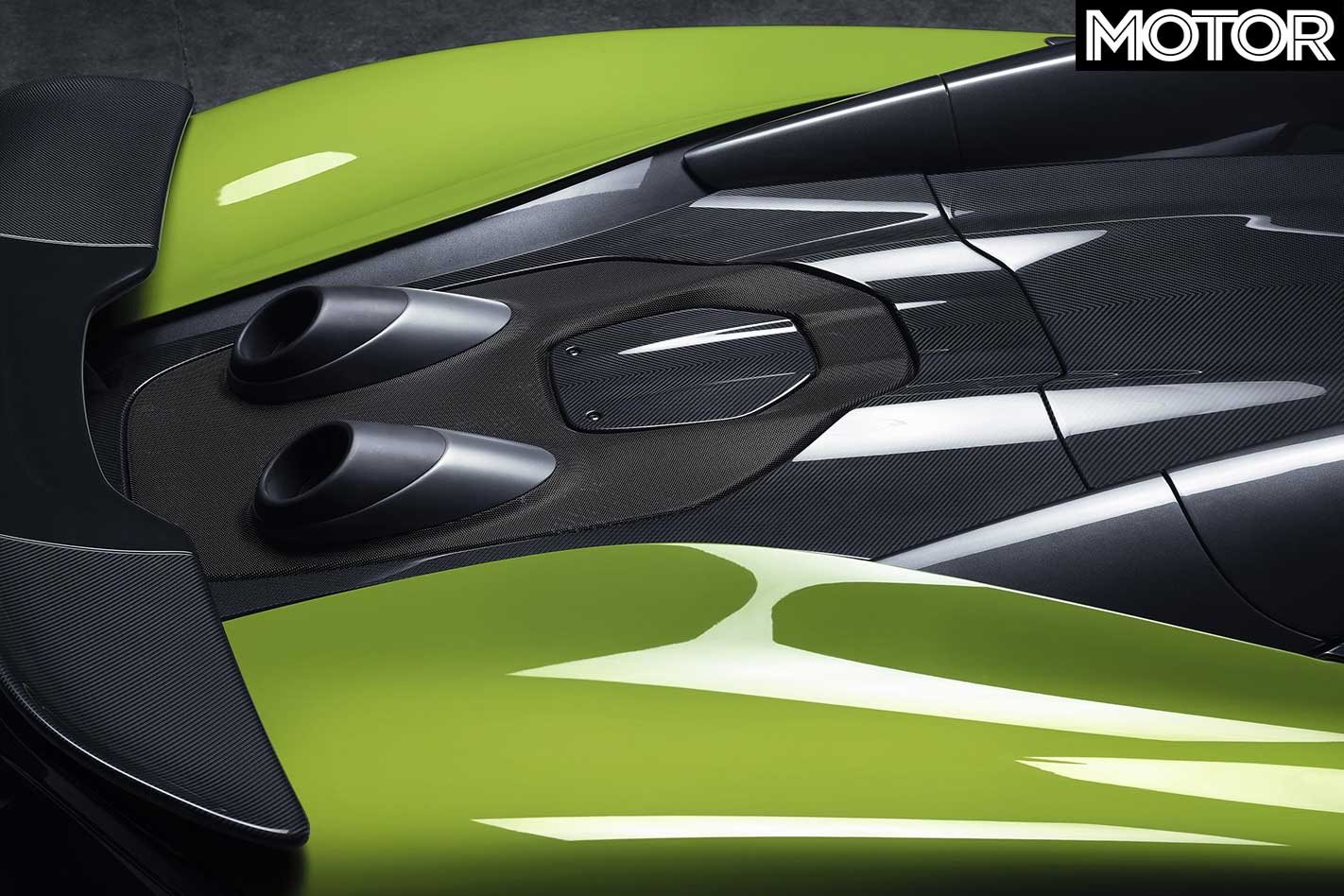 Though Mclaren hasn’t confirmed officially that it’s the Spider version, the ‘600LT’ plate on the car’s posterior gives it away somewhat. McLaren’s Asia Pacific boss George Biggs has also confirmed to MOTOR recently that a 600LT Spider was on the way.

“This is the Coupe obviously, and we’ve said we will bring a Spider version, but we haven’t confirmed details or timing around that,” Biggs said at the 600LT’s local launch.

“I think that the McLaren customer is crying out for that kind of car, high performance, low weight, more aero – so I think we will be responding to that demand in the future.” 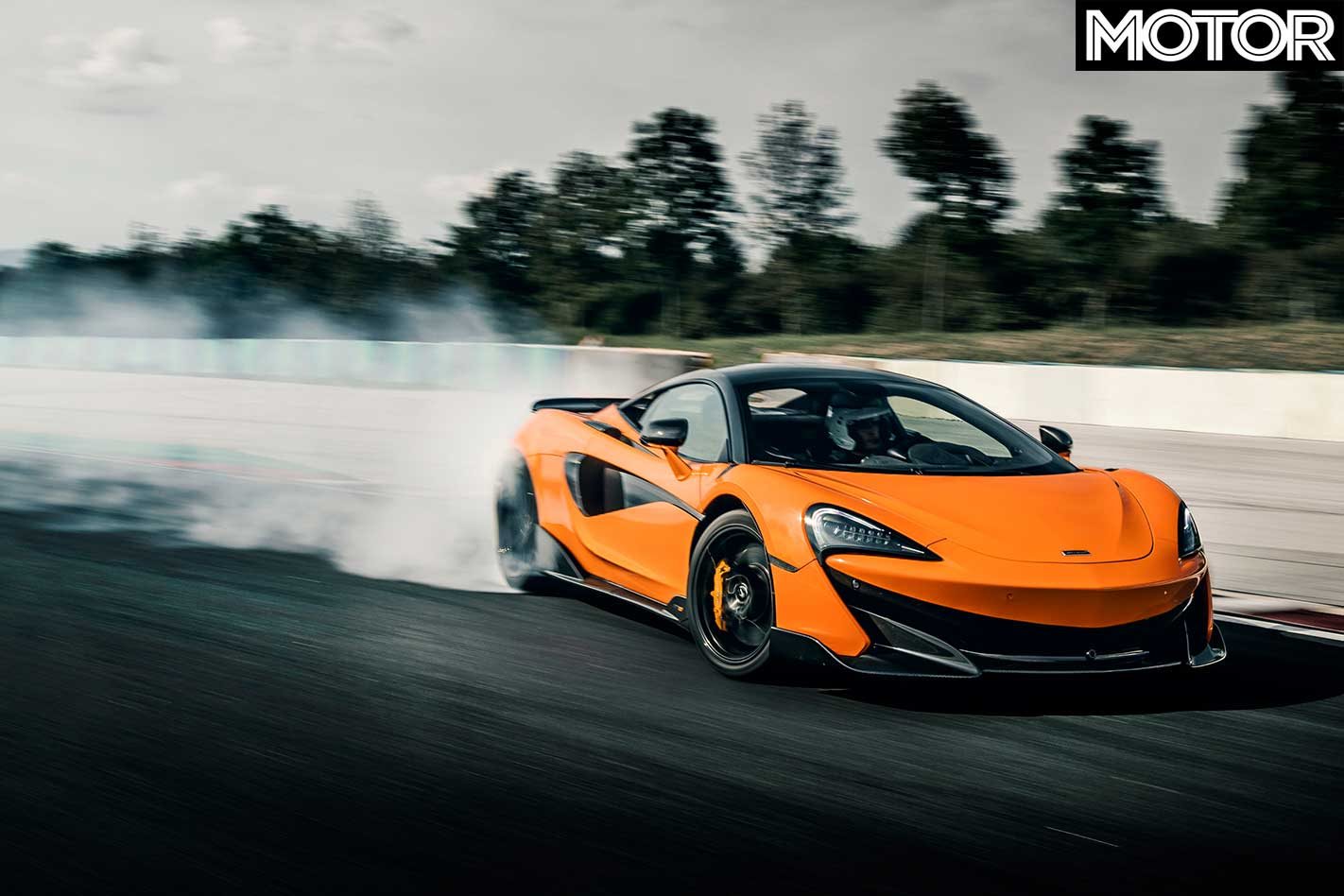 Chances are the 600LT Spider will follow the same production limitations as the Coupe, where cars are built for a set period (12 months for the Coupe) rather than to a number-restricted unit allocation as Biggs revealed at the Coupe’s launch.

“Obviously we’ve taken a slightly different strategy with [the 600LT] and rather than say we’re building a specific number, we’ve said how many months of production we’re going to go through.”