Do you find it hard to make a decision on the colour of your car? Don’t worry, McLaren is here to help.

The front of the McLaren starts out as Cerulean Blue, which fades into Burton Blue before being finished off at the rear in Atlantic Blue.

It took a massive 120 hours for the MSO team in Woking to paint the car ‑  and the cool combo is not reserved solely for the exterior, with the cabin receiving tasteful Comet Fade touches throughout.

The Toronto-based owner, whose identity is unknown, is seemingly also a fan of lightweight options, with the unique LT McLaren specced with an MSO Bespoke carbonfibre roof scoop and three exterior carbonfibre packs – which must have cost a bomb. 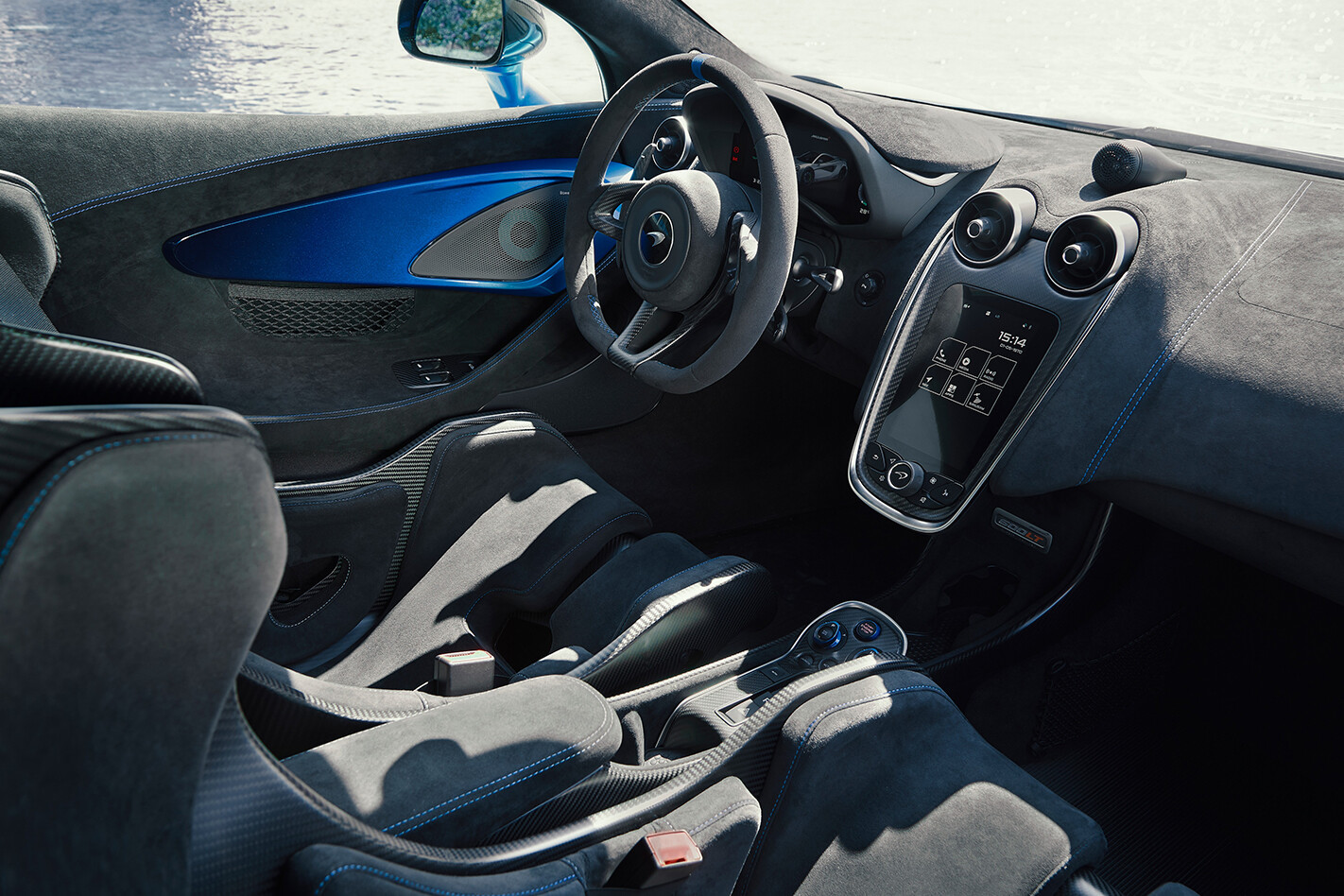 However, it doesn’t stop there as ultra-light forged wheels and carbon-ceramic brakes are fitted to the bonkers 600LT. There is plenty of carbonfibre inside, too, given the MSO Clubsport Pack option has been ticked.

The one-off creation is mechanically unchanged to a regular McLaren 600LT, but we’re sure you’ll agree, that is no bad thing given the Big Mac already extracts 441kW/620Nm of goodness out of its 3.8-litre twin-turbo V8.

How much did it cost? That hasn’t been disclosed. However, we feel it’s a classic case of ‘if you have to ask, you can’t afford it’. After all, the 600LT Coupe alone will set you back a cool $455,000 before even thinking about paint or options.

What do you think; is the Comet Fade hue worth all the effort?