If you’ve wondered how savage Subaru’s early WRC Imprezas might be once freed from regulation, behold this video of Alistair McRae smashing the Leadfoot Hillclimb record.

The Scottish rally driver returned to the world’s ‘other’ famous driveway race at Rod Millen’s property in Hahei, New Zealand, to defend his outright 2017 and 2018 wins. 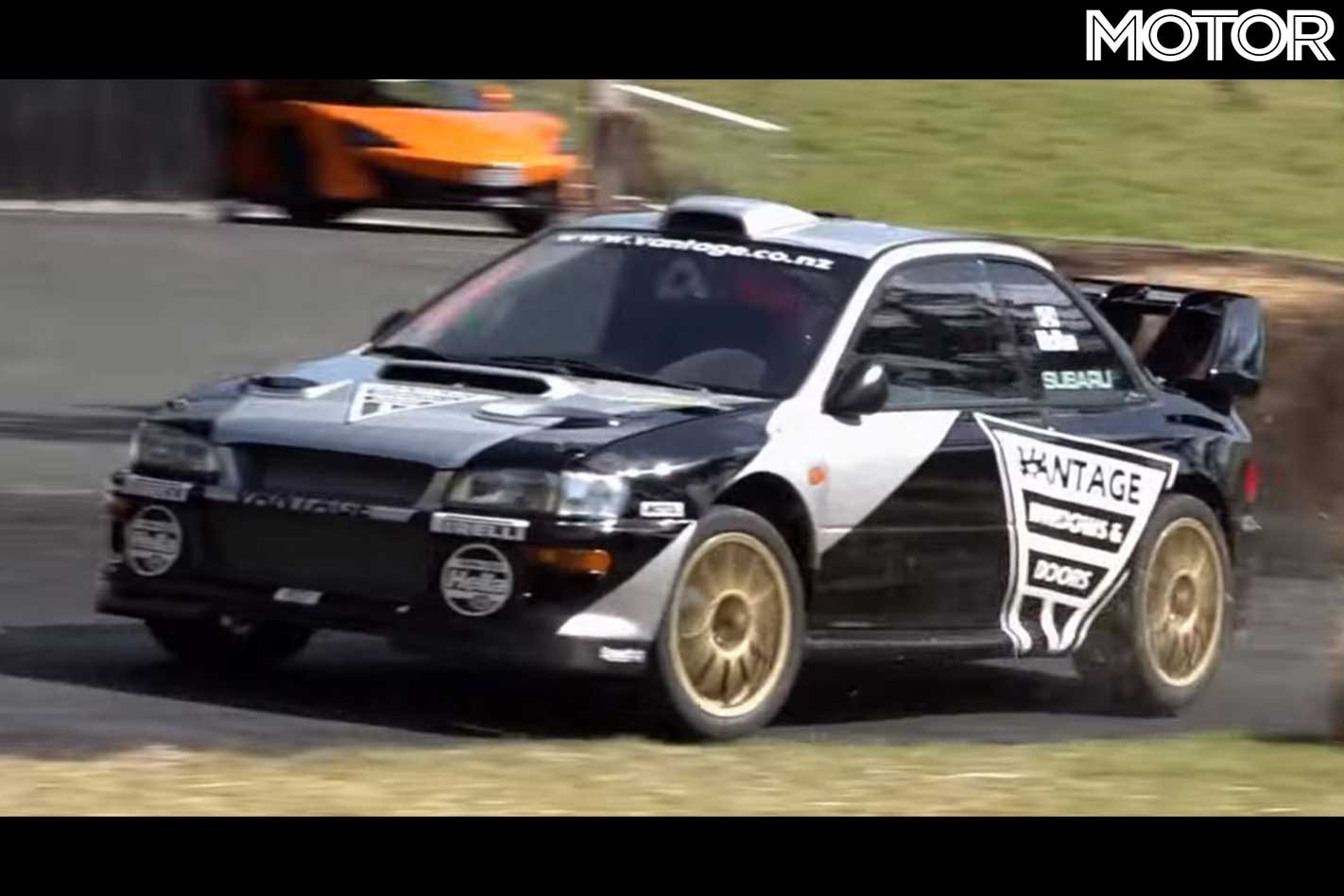 In a purpose built ex-WRC 1998 Subaru Impreza spitting out somewhere around 600kW in race trim, he claimed the outright win with a 47.99 second run, the fastest time in its history.

No creature comforts like a fancy automatic transmission were at his disposal. Nor does he rely on wild aerodynamics for tarzan-like grip. Instead, he wrestles the rally car along the 1.6km driveway while banging through a six-speed manual transmission and adding opposite lock when that turbocharger wakes.

Half the time it looks like it wants to launch off the course, but McRae stays in complete control, edging the Impreza to road’s limits and displaying the talent associated with his name. His brother Colin drove a ’98 WRC Impreza before switching to Ford. 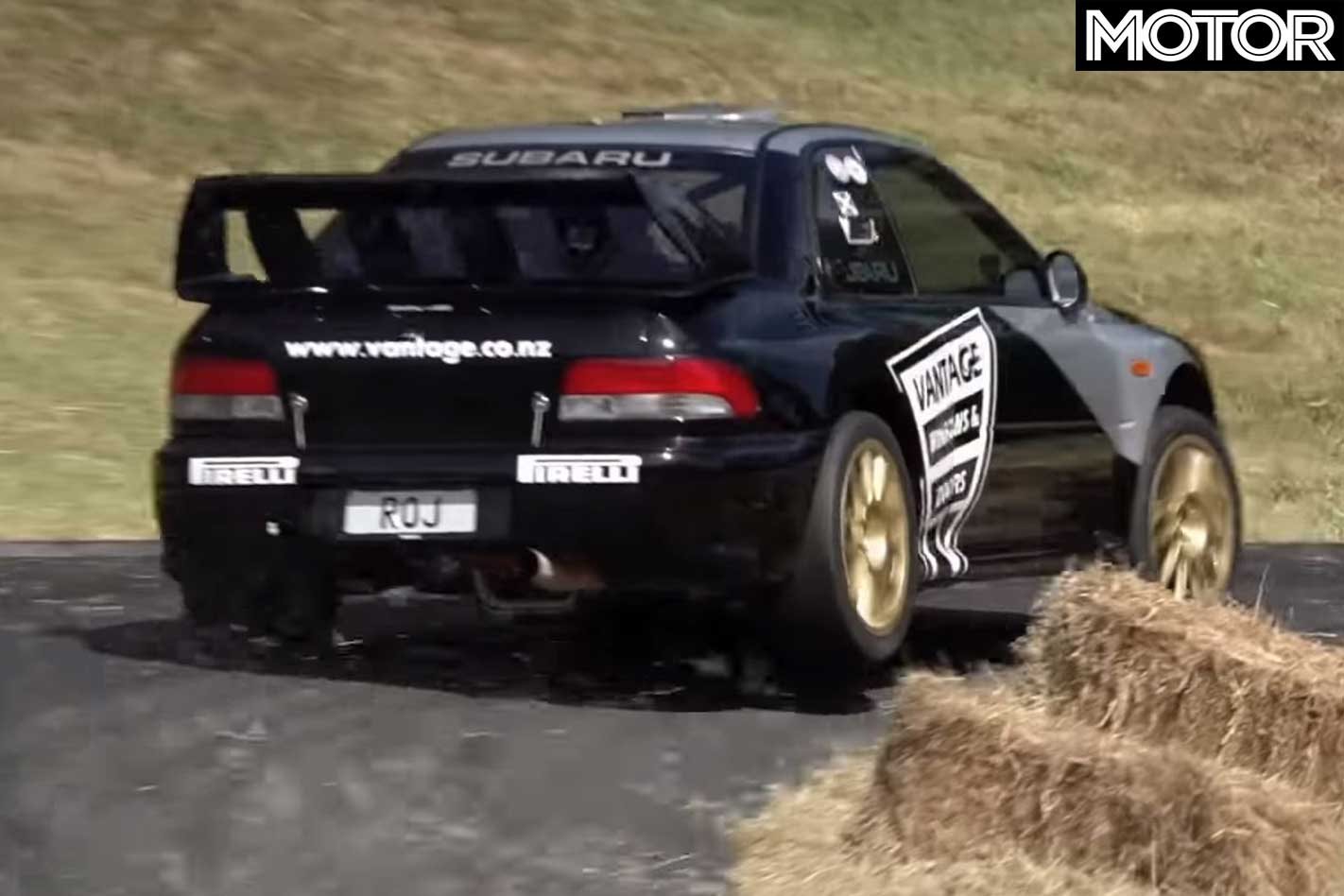 This particular car was built by Prodrive for an official WRC campaign. At the hands of Juha Kangas it was crashed at the Rally of New Zealand, and then sold to Possum Bourne who rebuilt it for the Race to the Sky in 2001.

After Bourne’s unfortunate death in 2003, another WRC driver, Kenneth Eriksson wrestled it at the Race to the Sky until 2007. McRae drove it first for the 2015 event and won, the first time since Possum did with the car in 2001.

While we don’t know its exact specification, Vantage Motorsports in 2015 reportedly shoved 42psi of boost into its forged 2.0-litre boxer’s to produce 636kW. With only relatively tiny 18-inch tyres to tame that, it explains McRae’s furious bouts of opposite lock.