Need to fit a couple of dozen cars on one property? This place might be for you

In one of Melbourne’s eastern-most suburbs, a house for sale has one massive draw for motorheads and car collectors – enough garage space to store a couple of dozen cars. 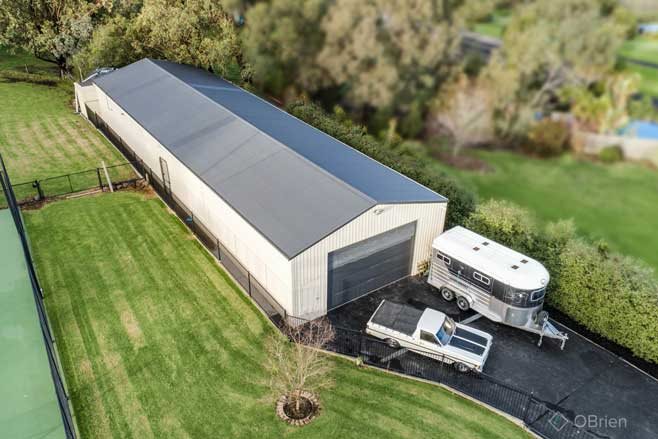 Narre Warren North isn’t usually the sort of suburb that comes to mind when talking about affluent areas, but its median house price of $1.24 million is about twice as much as its neighbouring suburbs. This could be due to the relatively large blocks of land, such as the one currently up for sale by ‘OBrien’ Real Estate.

At around 1.42 acres, the property boasts a pool, plenty of lawn, an outdoor barbecue area… and a claimed total garage space of 17 cars.

Of course, if you weren’t afraid of a little rain, there’s also space on the driveway for several more. That could, however, result in a car-shuffling situation a la The Castle.

Fortunately, despite the fact this garage is rather long, it’s actually fitted with lifts to maximise use of the space. 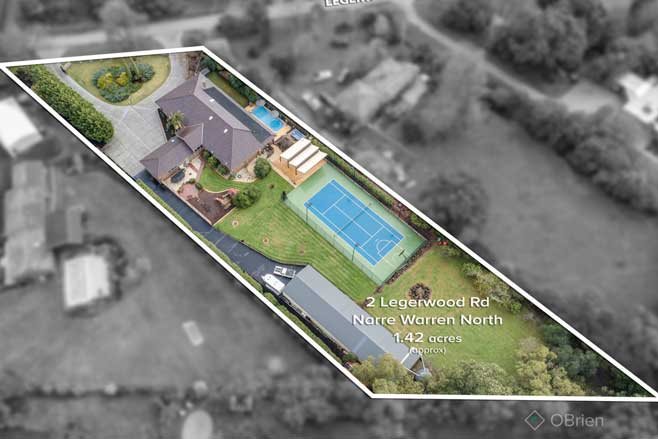 The seller is an avid car collector, having amassed a range of classic Aussie muscle, as well as a few other models – the split-window Kombi visible in the real estate photos is probably one of the more valuable cars in the garage.

Of course, the next owner can fill the garage with whatever metal they like. The owner of its pictured occupants will be taking them with him.

Oh yeah, there’s also a house on the property, with five bedrooms and three bathrooms, plenty of room for entertaining…. And another couple of garage spaces attached. 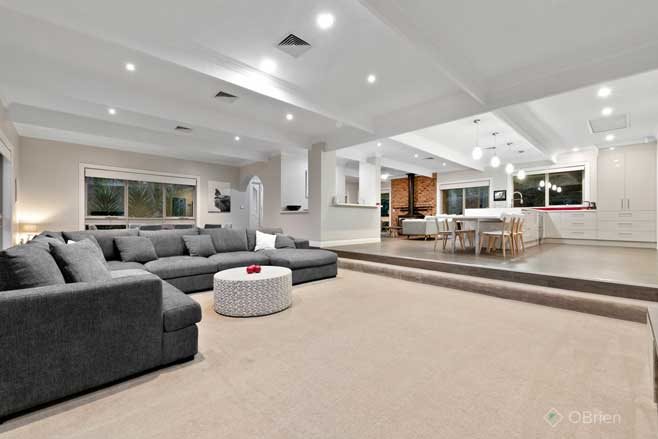 If you want to check the place out in person, have a look at the listing on the real estate agent’s site, and note the next inspection time is Saturday August 10 at 11am, or tomorrow morning at time of writing.

This one might not be on the market for long! 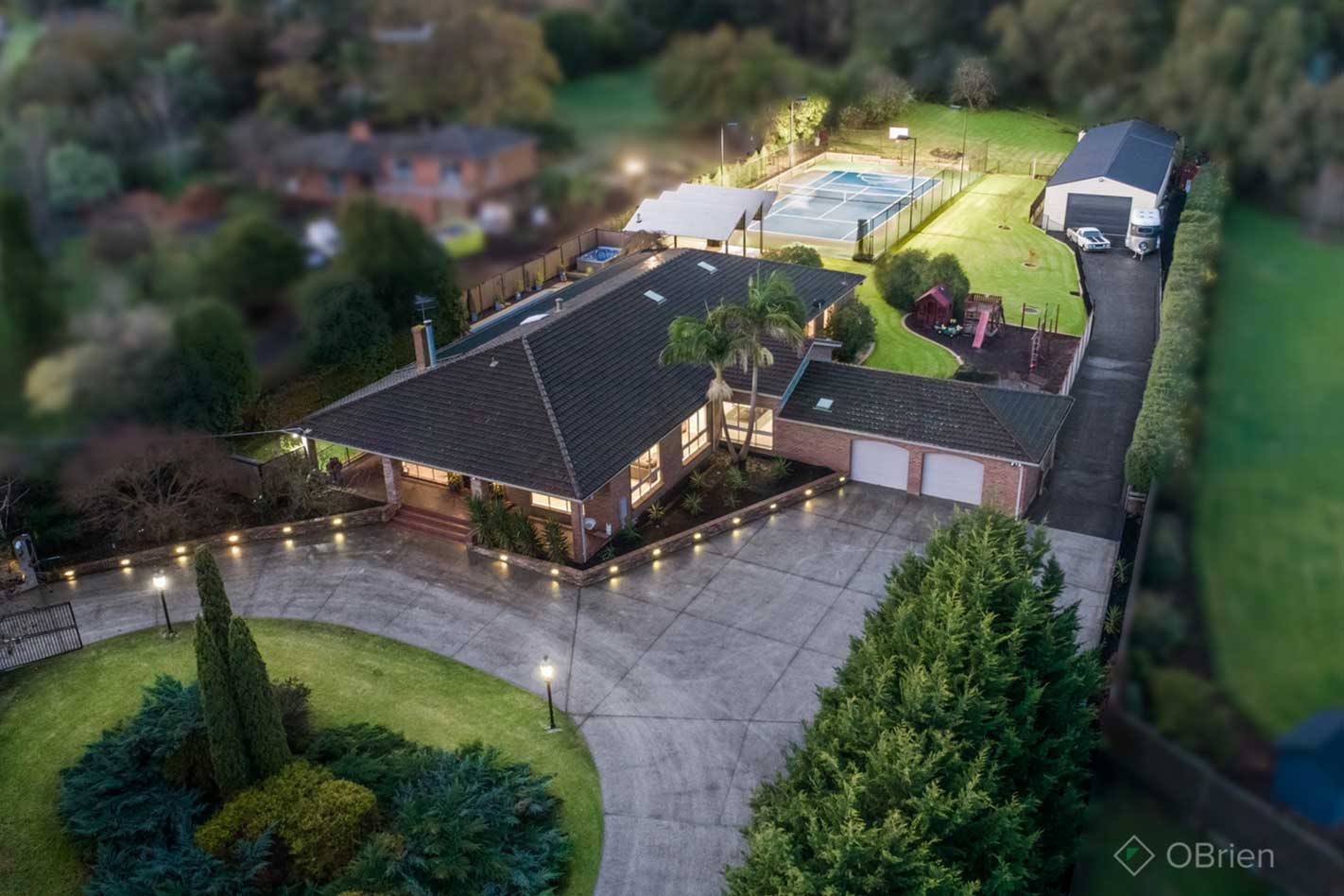 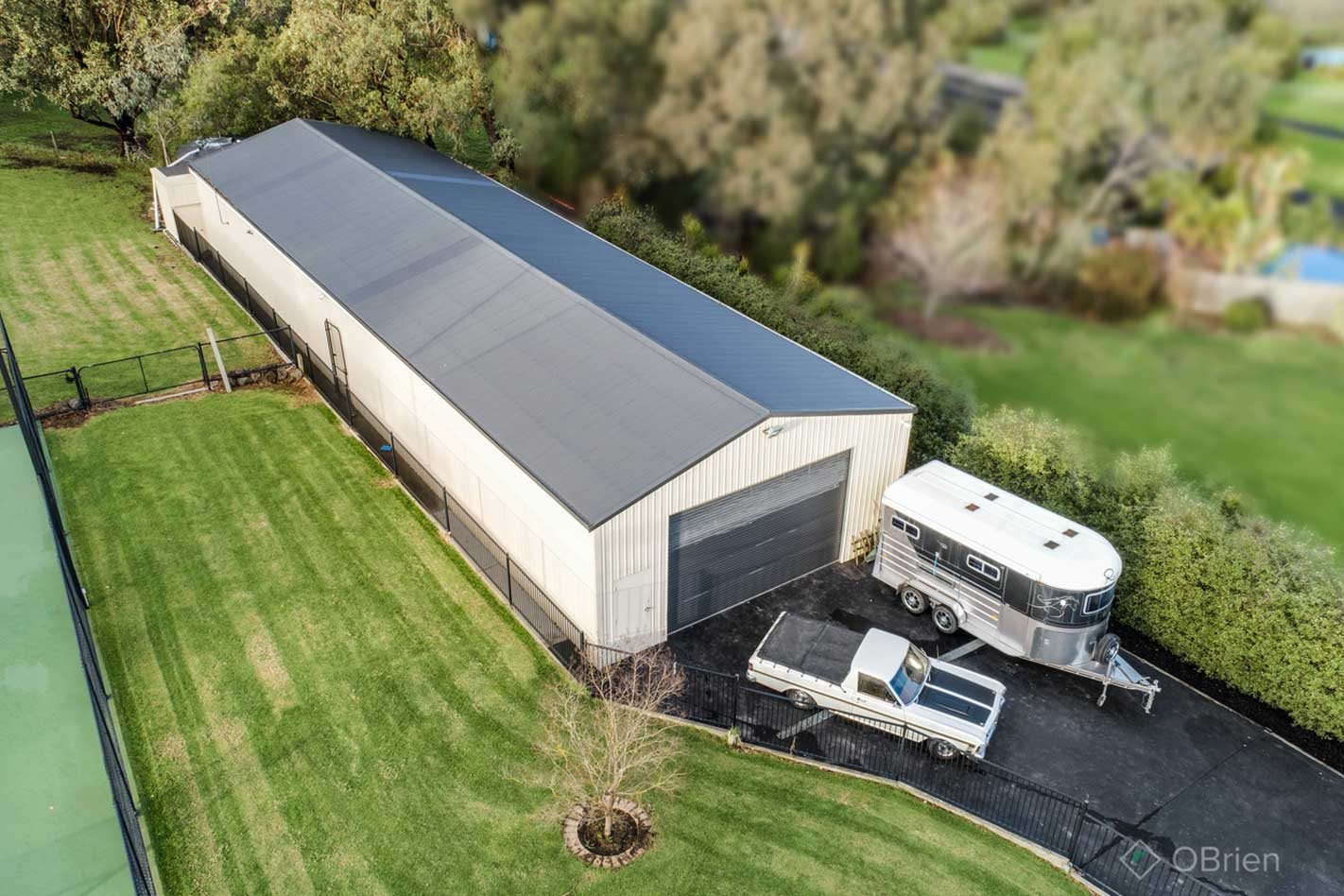 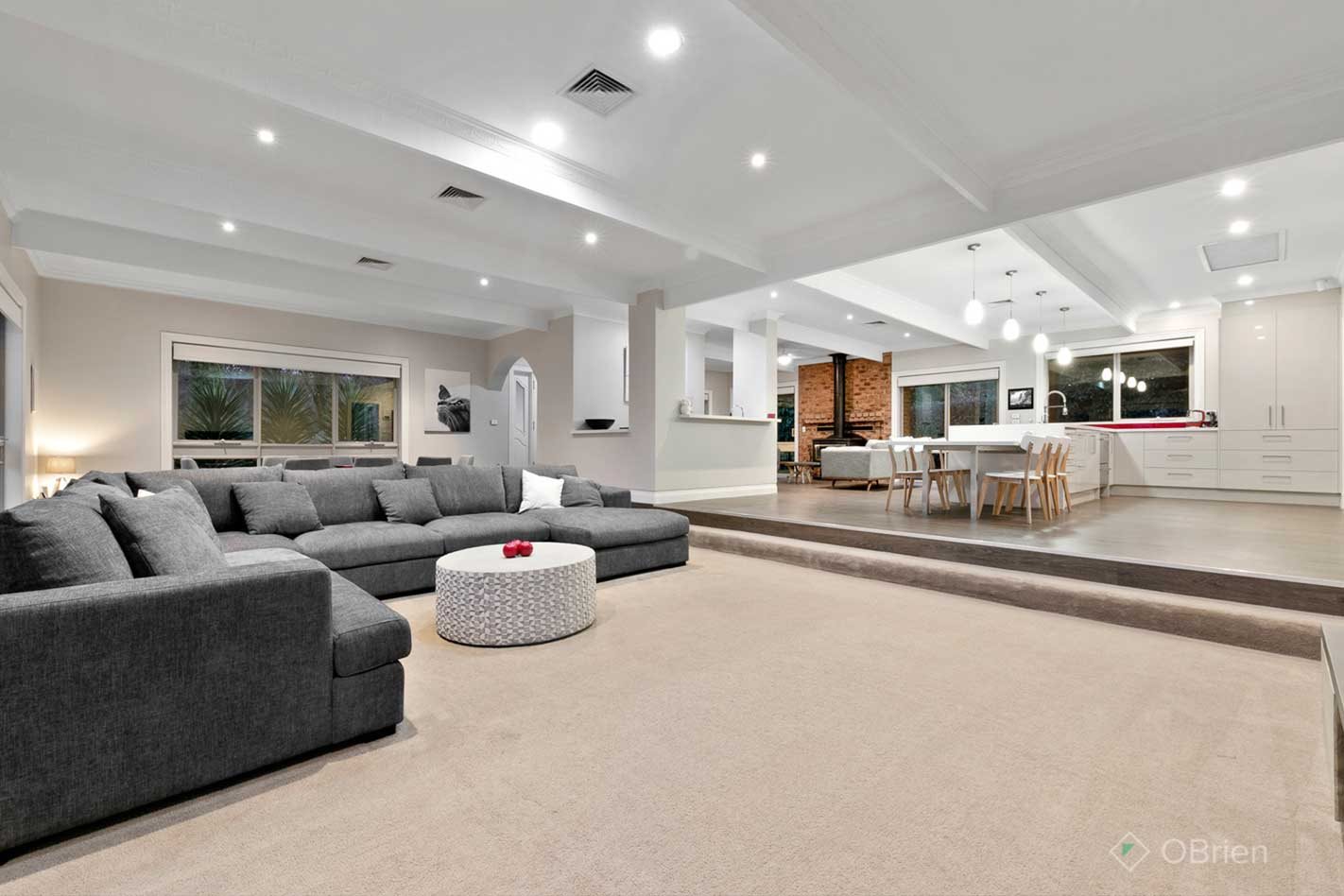 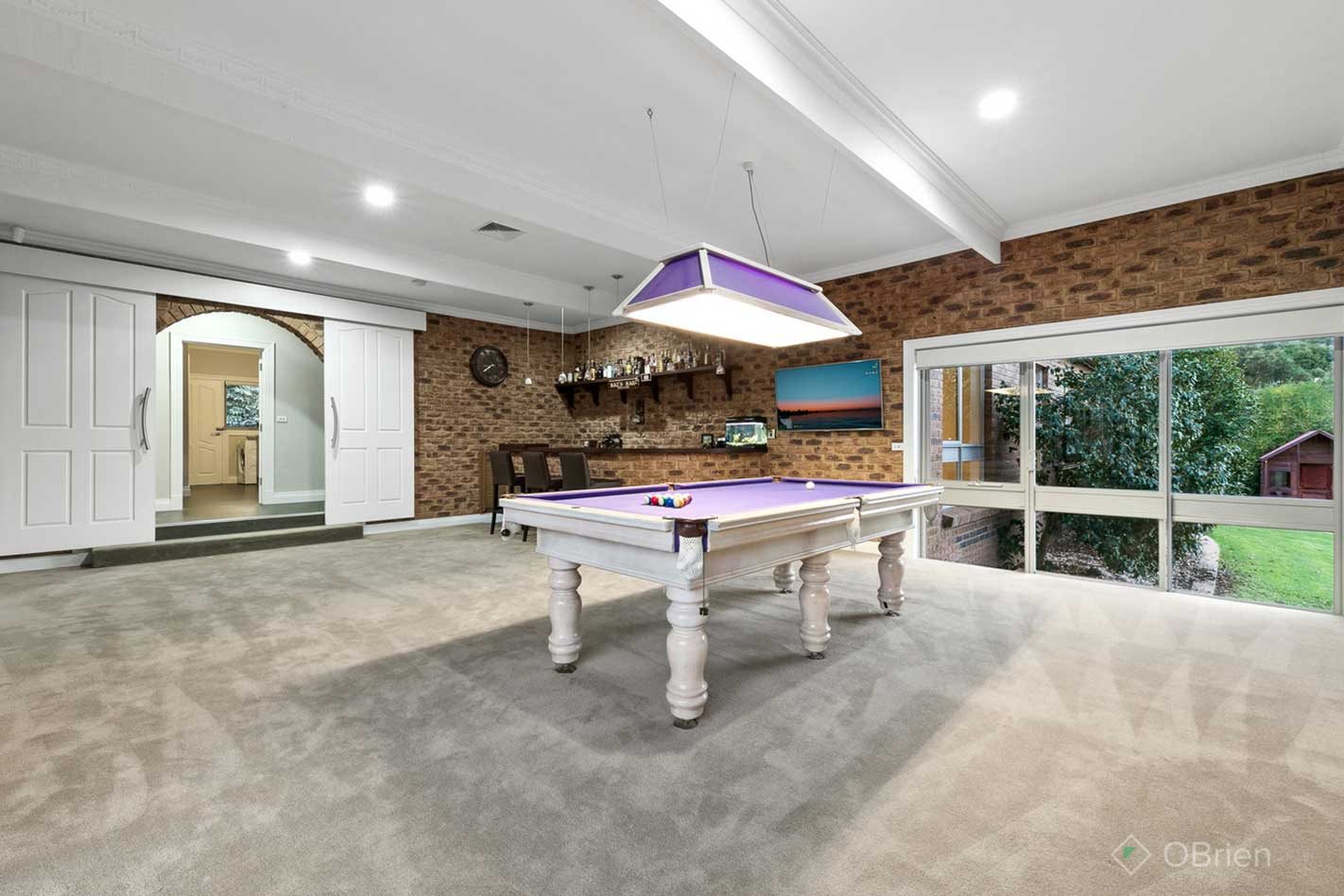 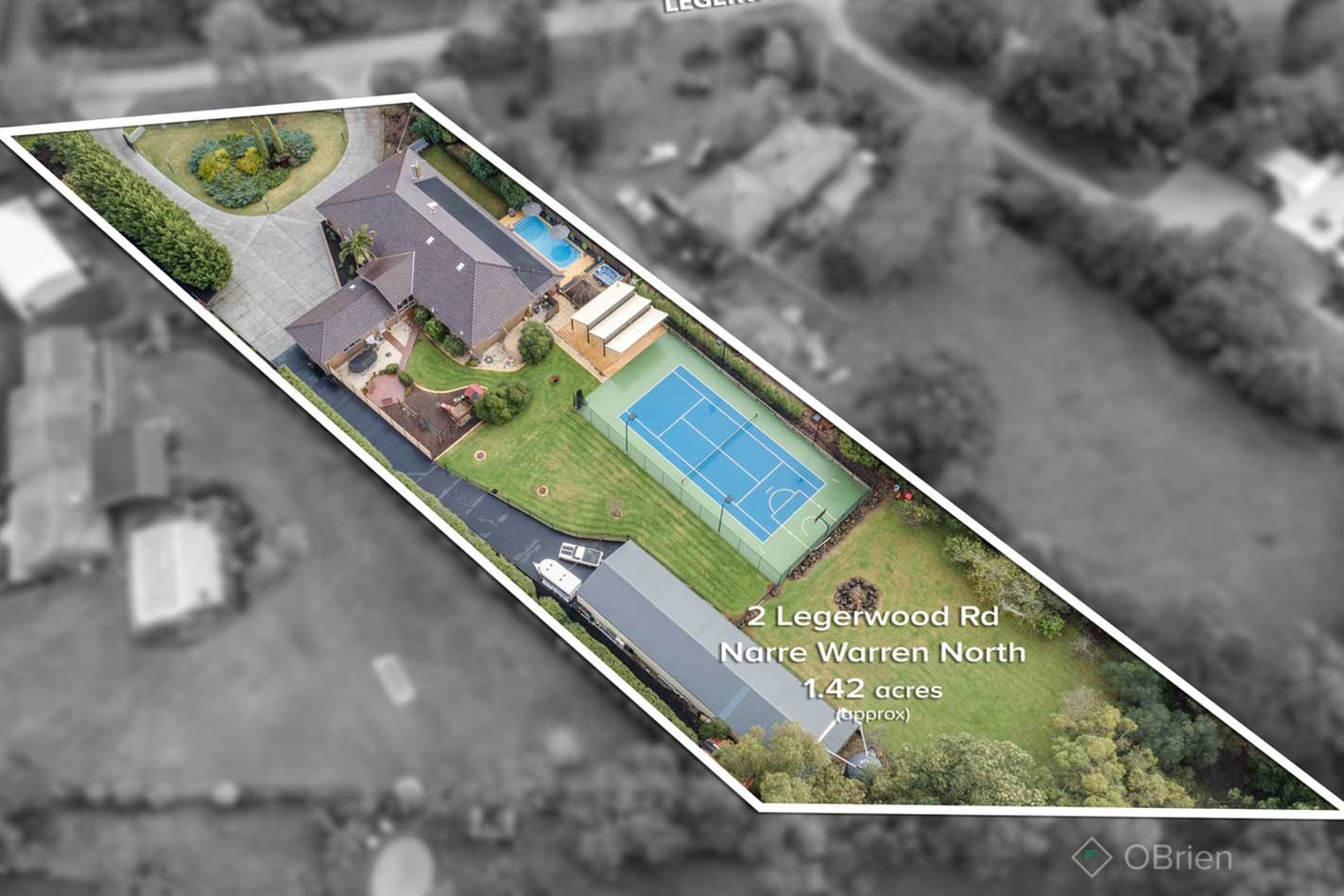