The Mercedes-AMG E53 has been facelifted for 2020, with its new look packaging a series of new interior features inside.

While it looks like quite a significant update, the drivetrain remains unchanged, running on Mercedes-AMG’s relatively new 3.0-litre turbo inline six. Its 320kW and 520Nm are the same, still with an additional 16kW and 250Nm on overboost as supplied by the EQ Boost ‘mild hybrid’ starter-alternator.

Back to what’s new, and it’s clear Mercedes-AMG is moving forward with new design language features such as the proliferation of its ‘Panamericana’ grille and a more substantial separation between the grille and headlights. 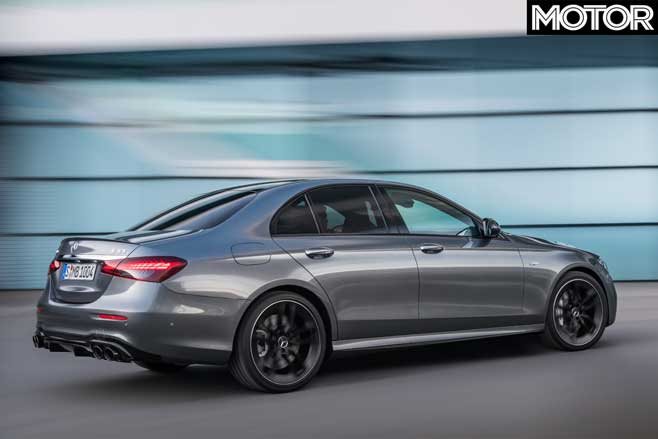 At the rear, the design has been flattened a little, with thinner tail lights for a sleeker, more sporting look.

Inside, the changes are less visible, with the primary addition being that of the Mercedes MBUX system. Two screens for the instrument cluster and multimedia displays are housed in the same unit to create a sleek interior design.

The steering wheel is the other major change, with controls now split into two ‘bars’ across the wheel, above two dials as seen in the likes of the facelifted C63. These dials are able to control drivetrain settings, traction and dynamics, and other AMG-specific features. 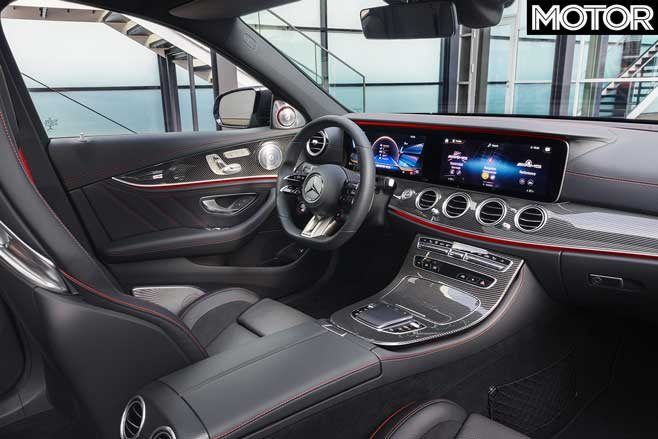 AMG boss Tobias Moers says the redesign is “added value” to buyers of the E53, while retaining the drivetrain means its performance is already proven.

"Our revised E53 is extensively enhanced, both as a saloon and an estate,” says Moers.

“The visual update offers our customers real added value, which is impressively underscored by our hallmark AMG grille.

“With the electrified 3.0-litre engine we have retained the proven drivetrain. The extensively revised suspension now offers even more of a range between long-distance comfort and precise dynamism.”

Australian details of the facelifted E53's pricing and availability are yet to be confirmed. 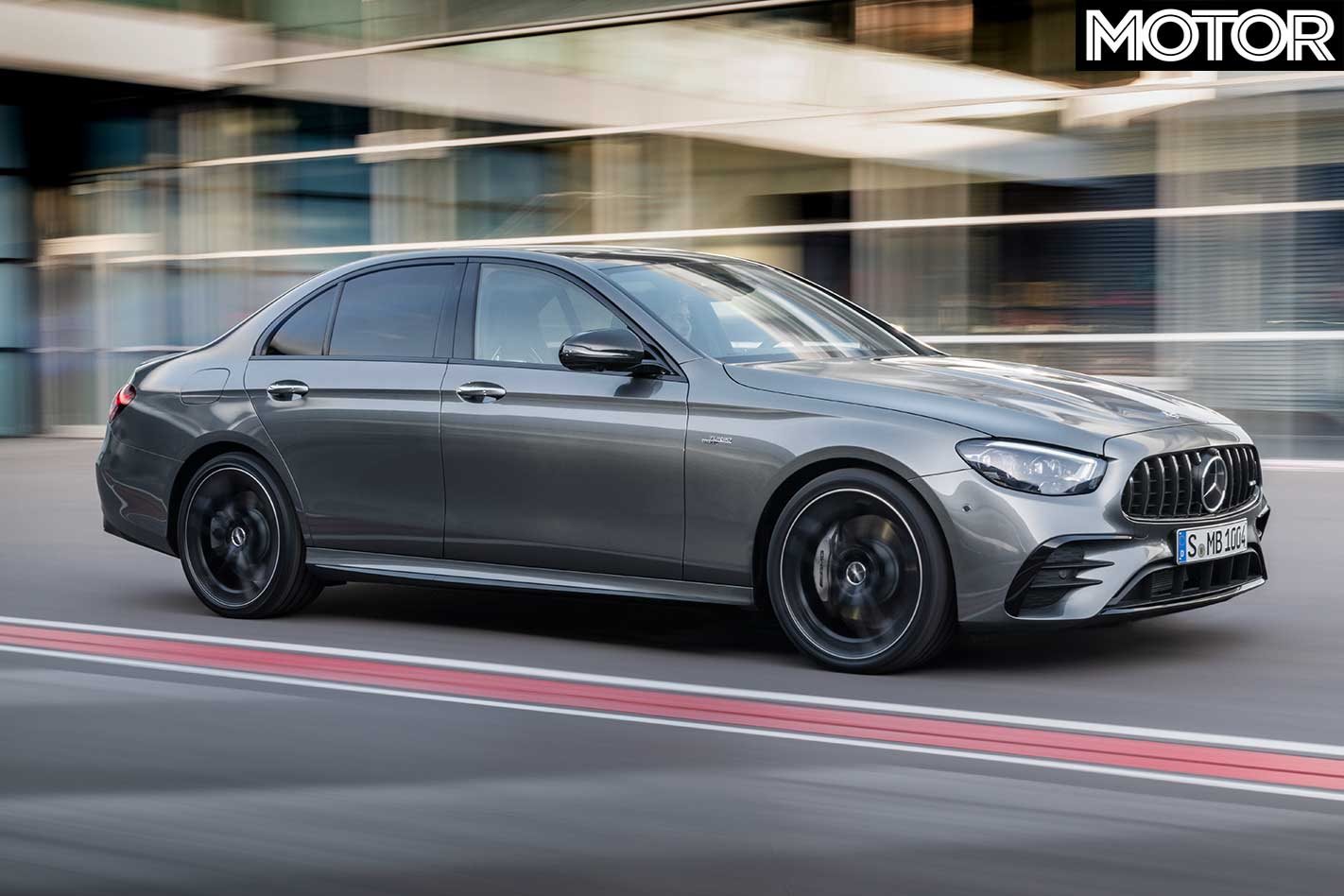 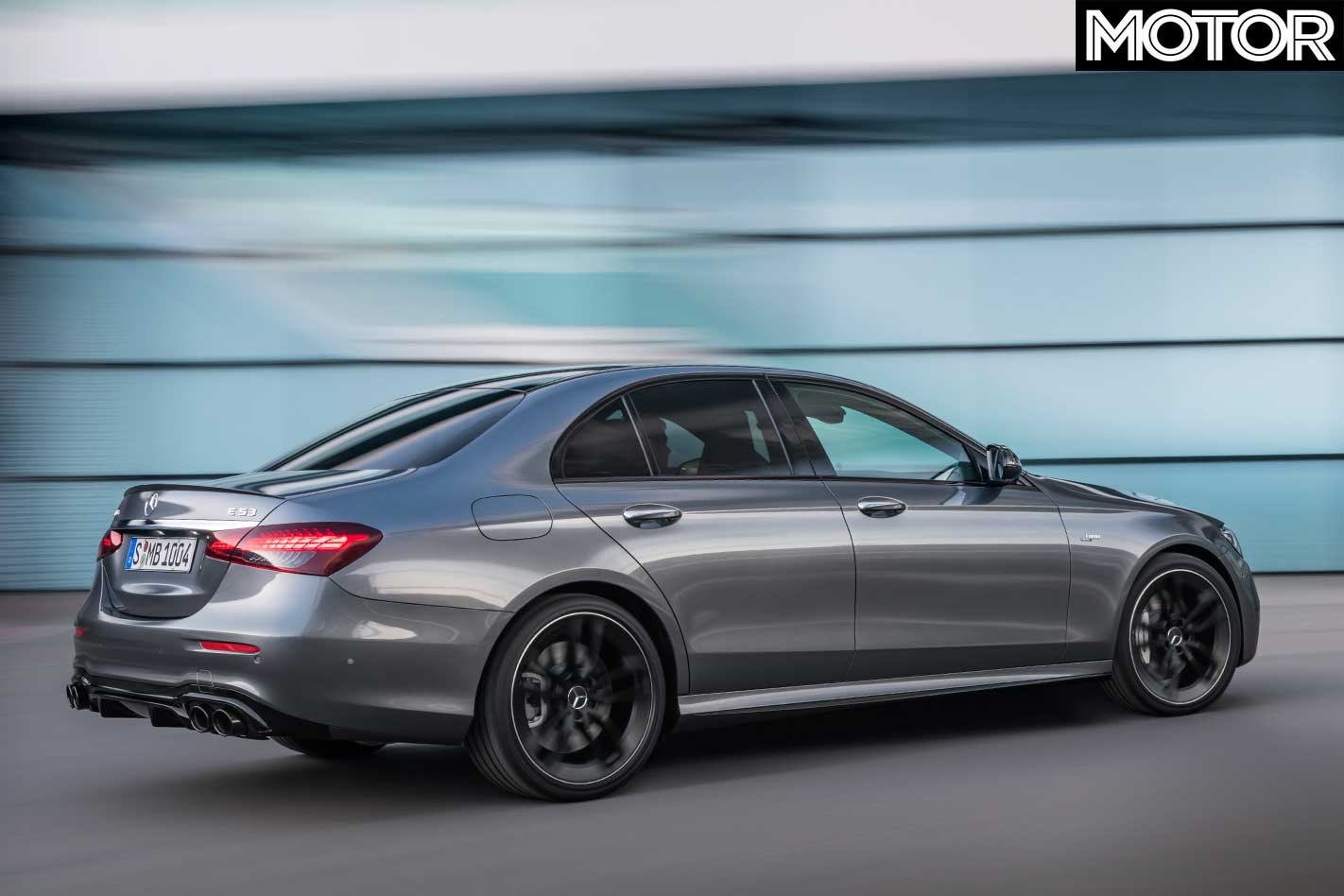 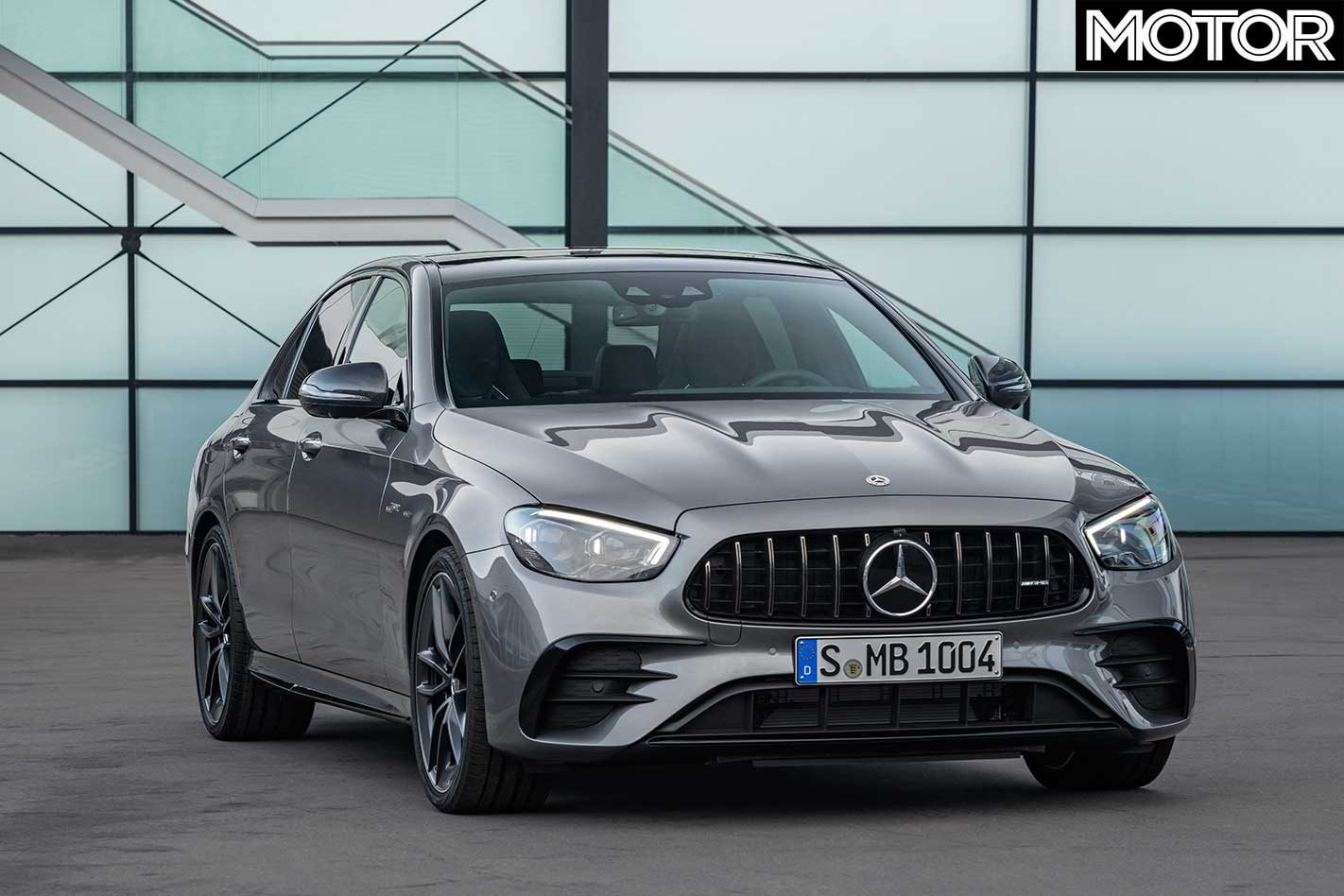 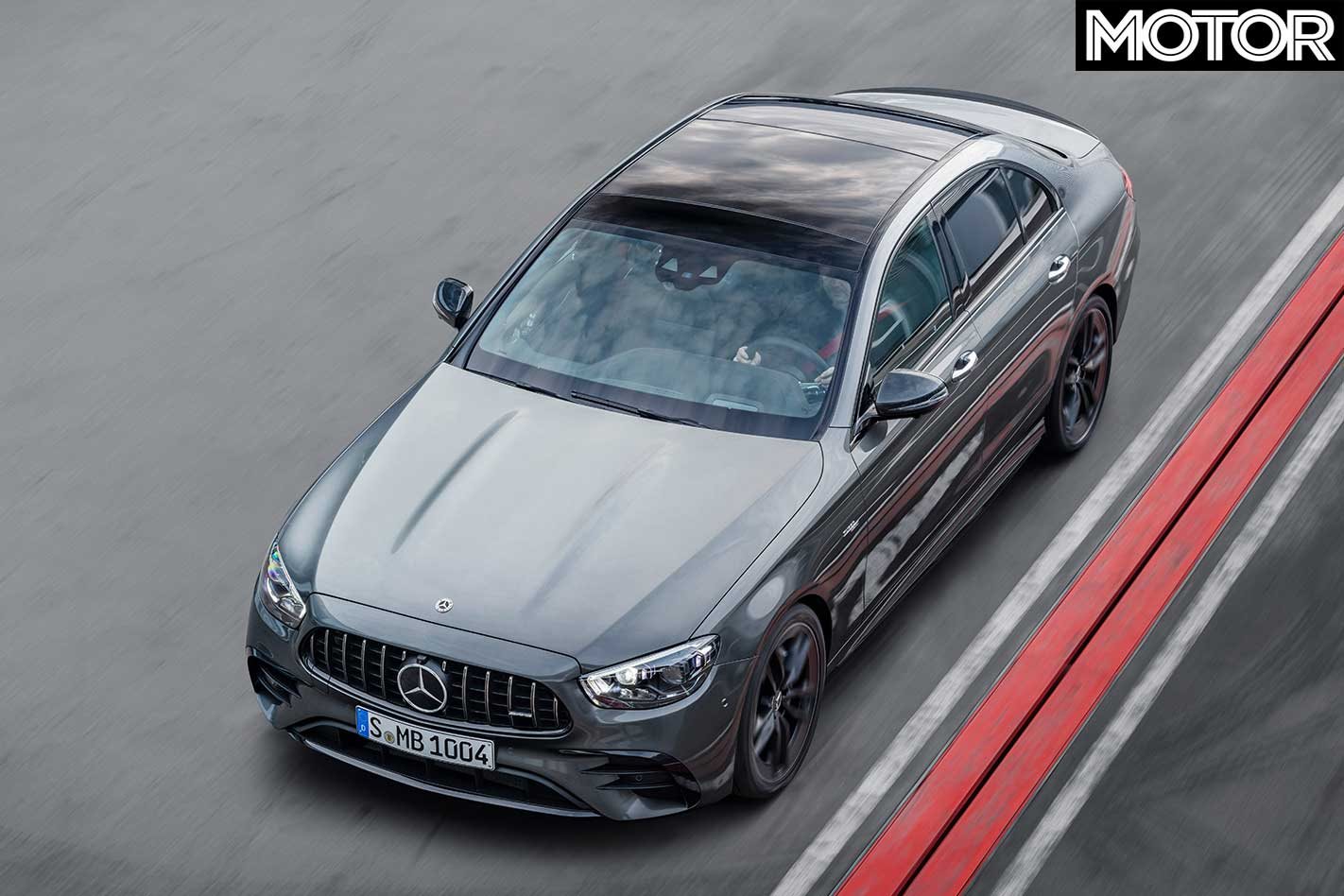 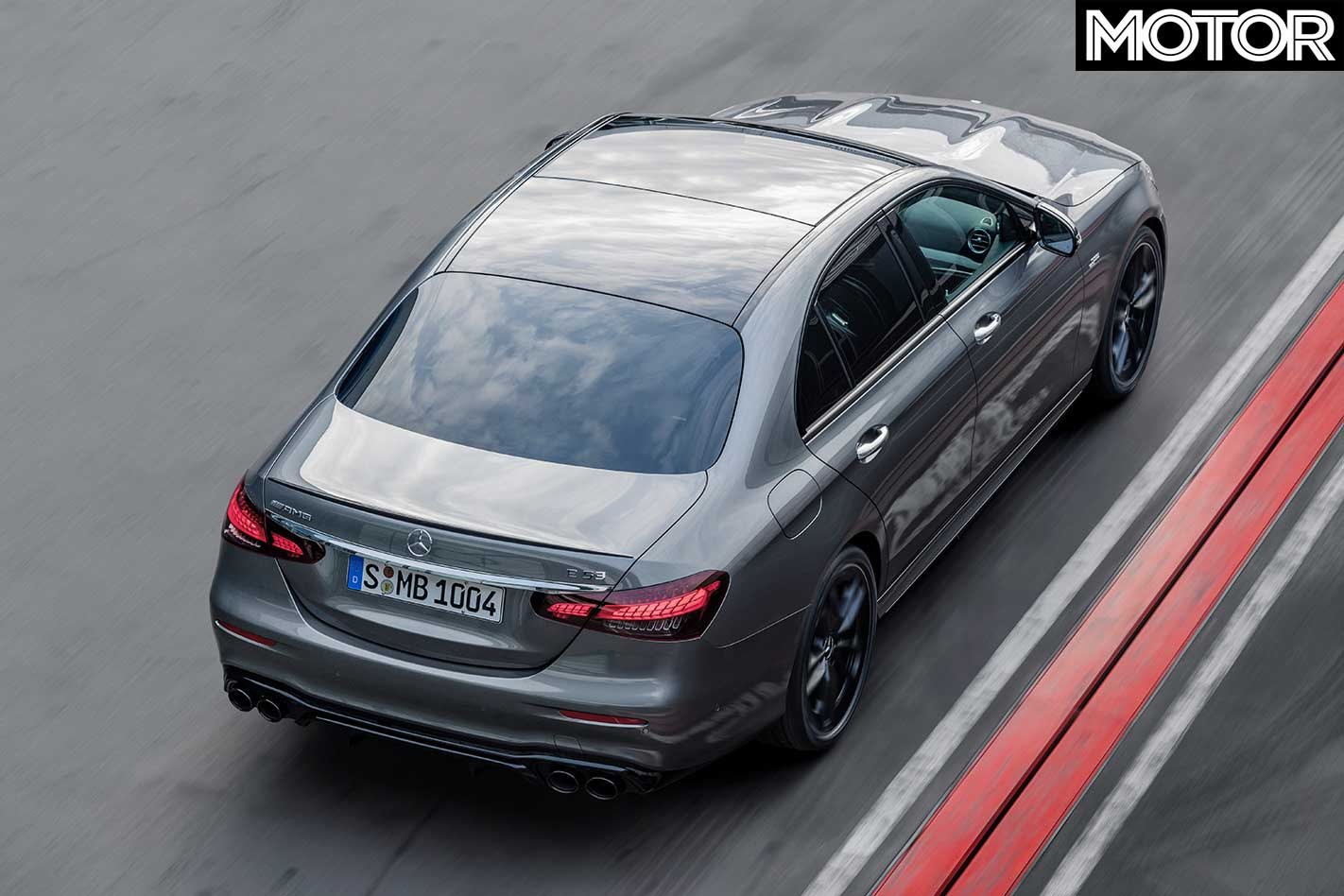 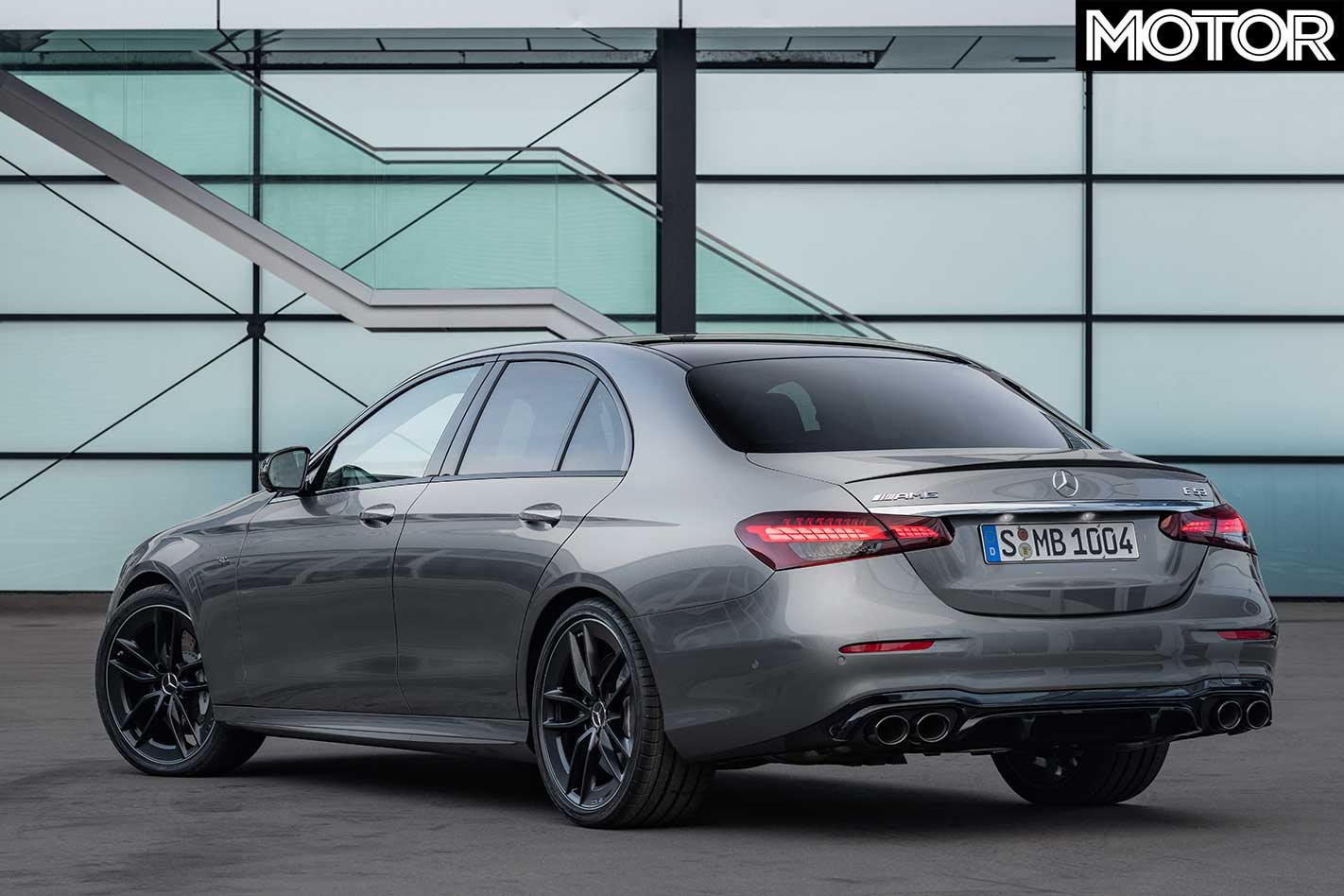 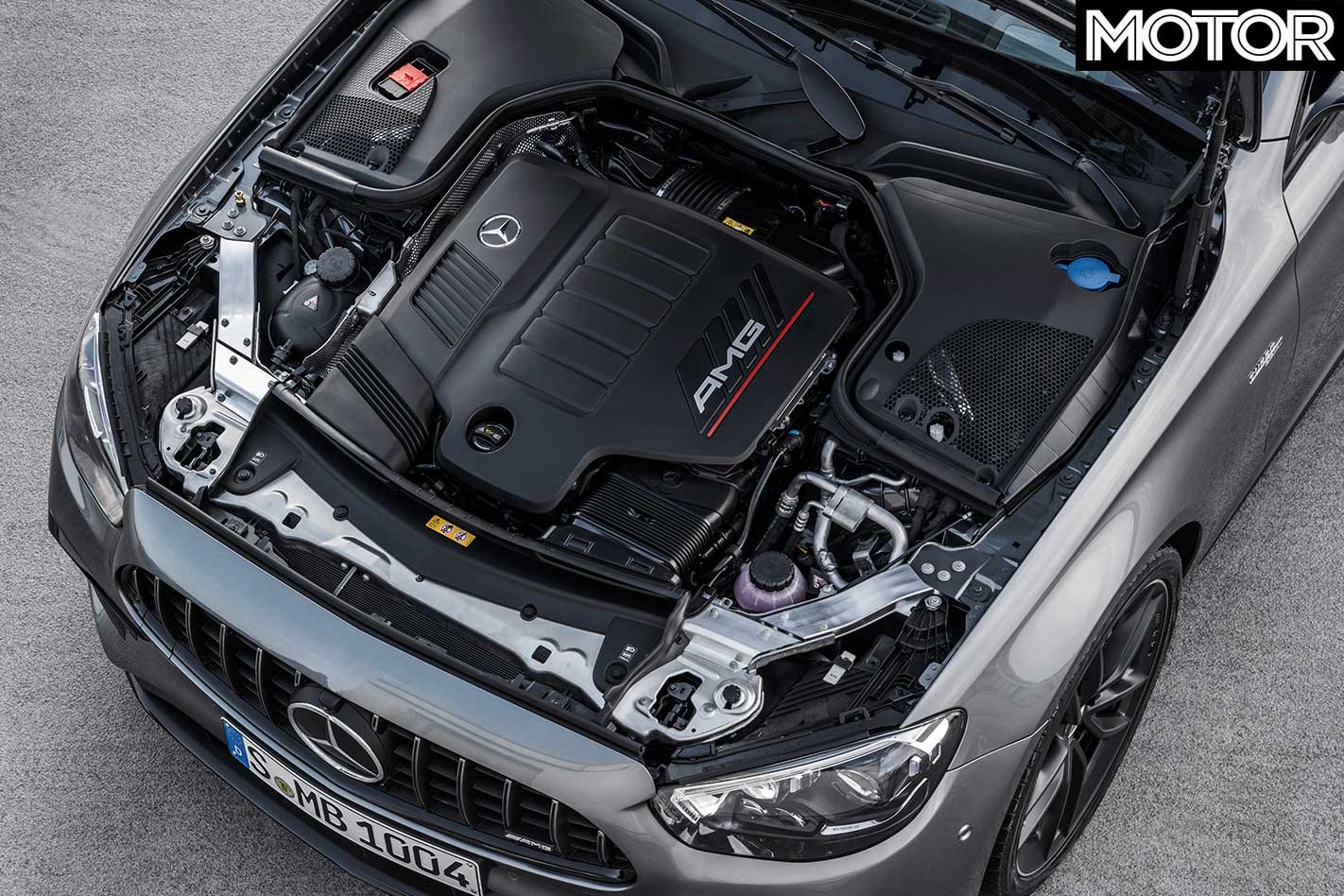 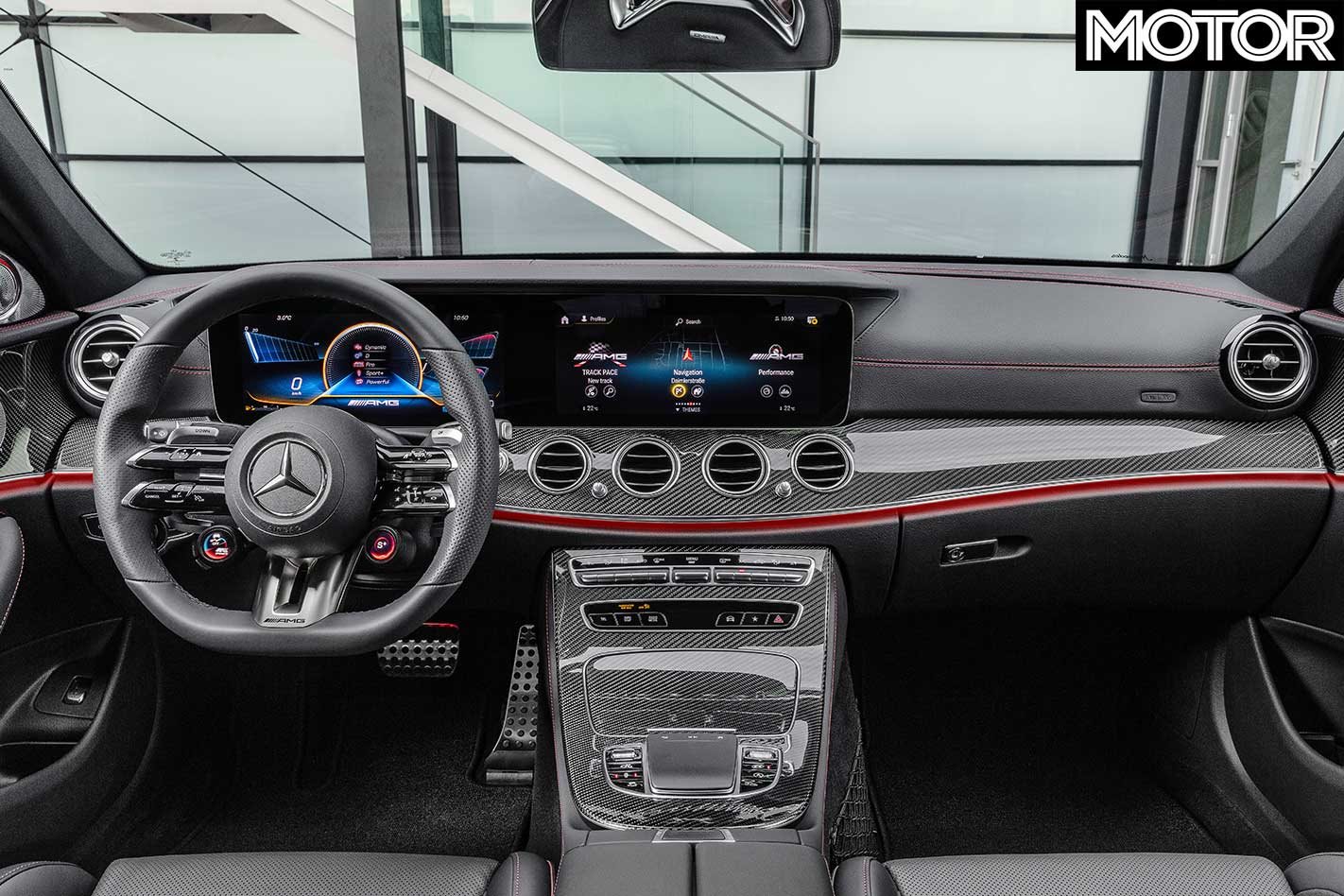 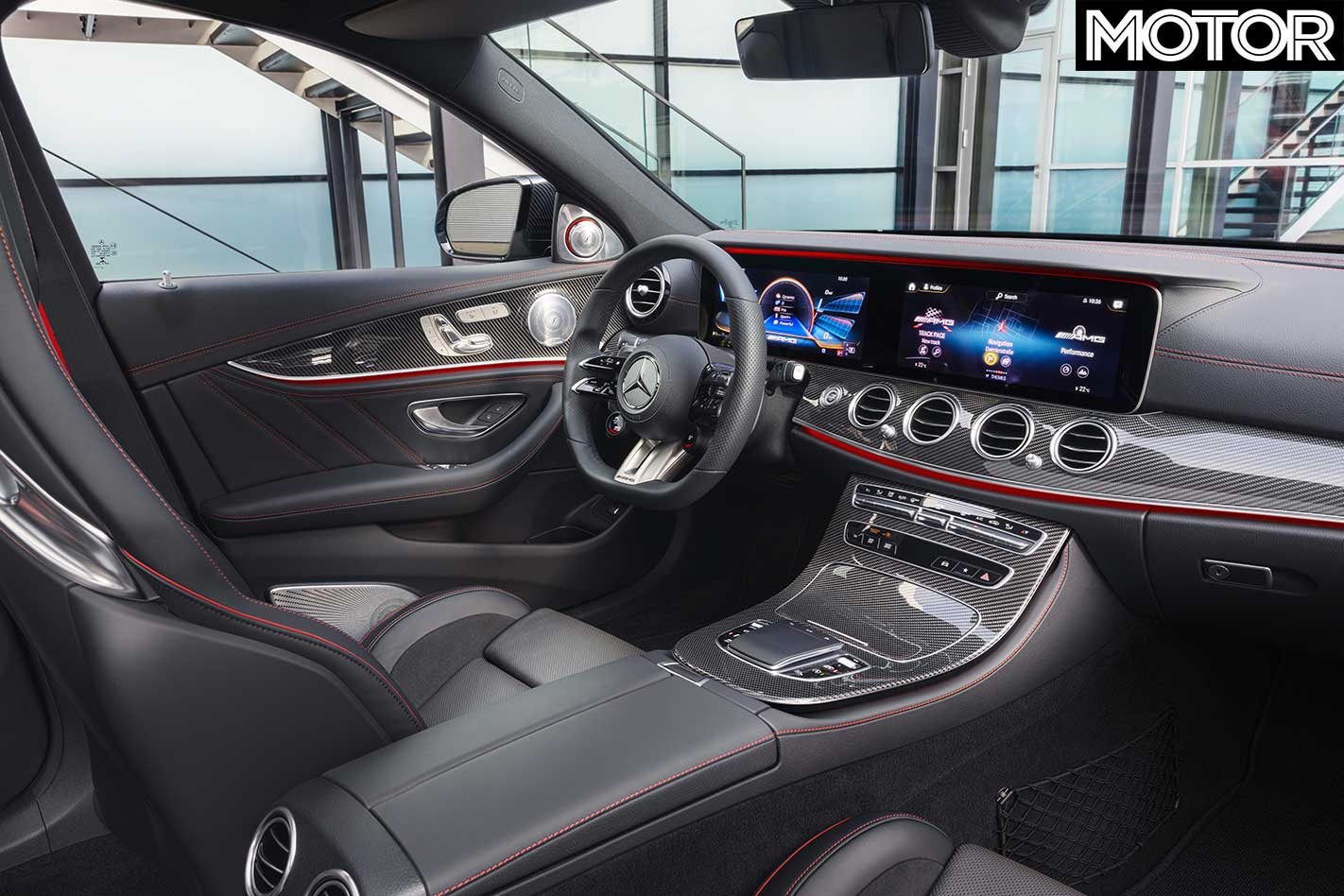 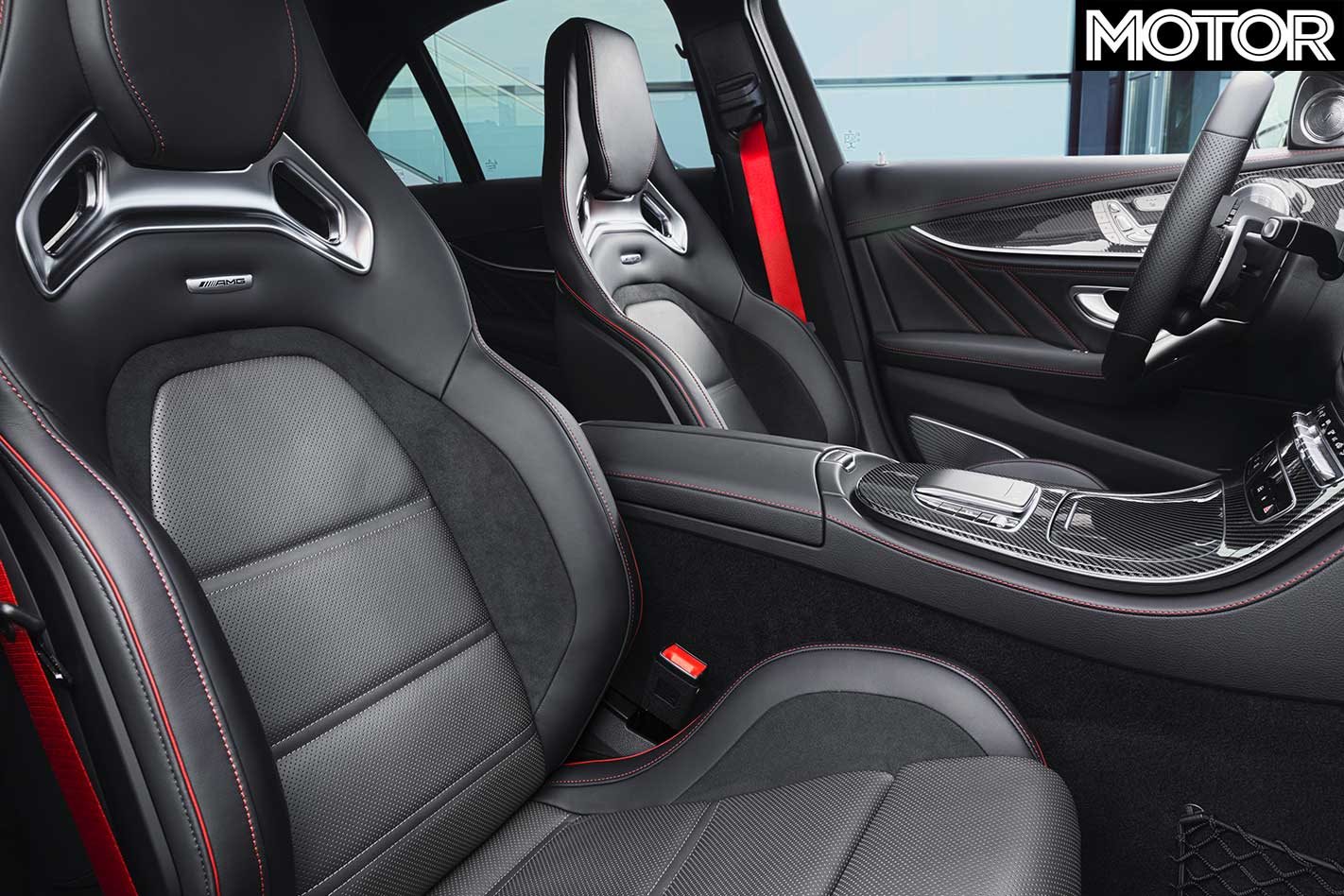 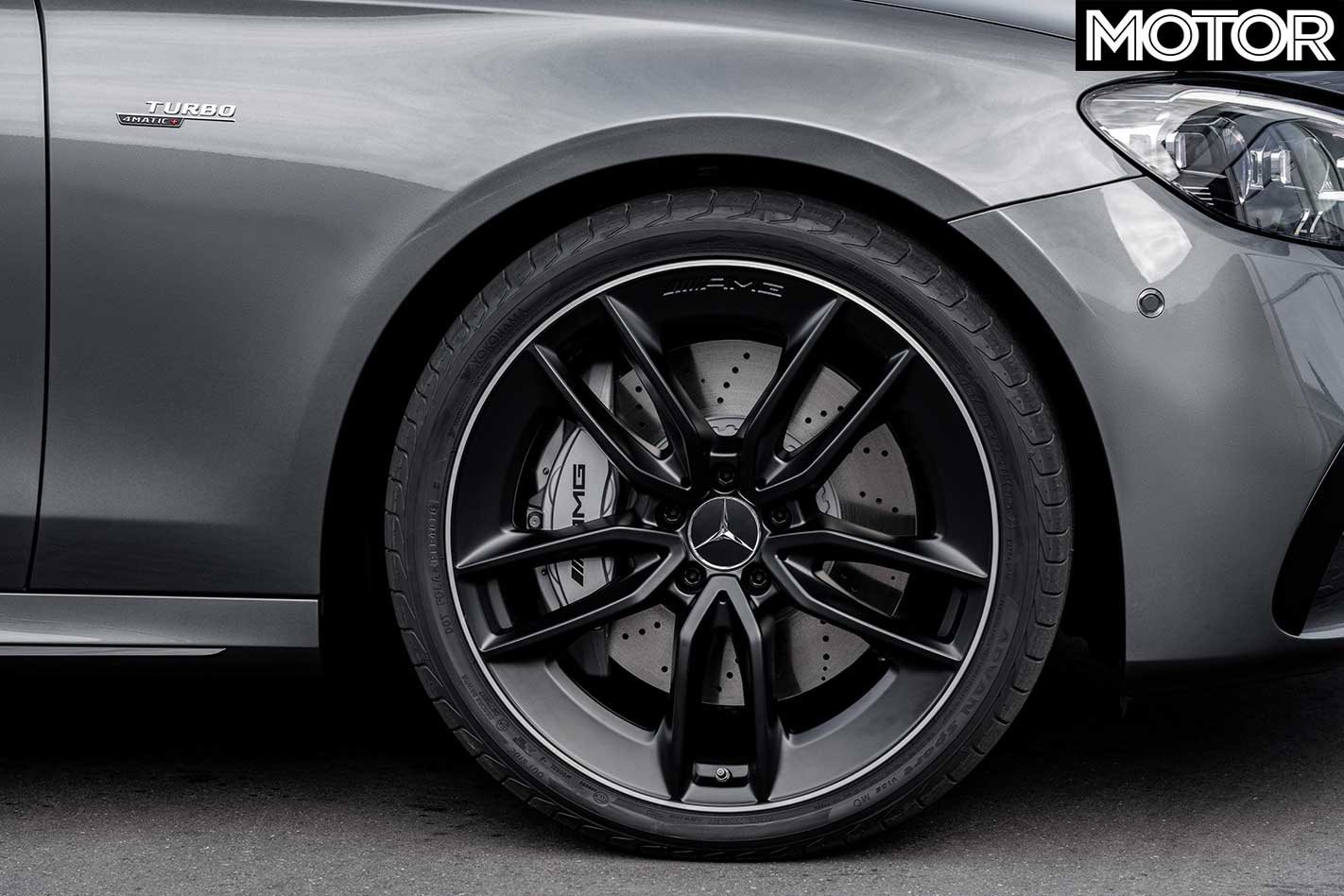 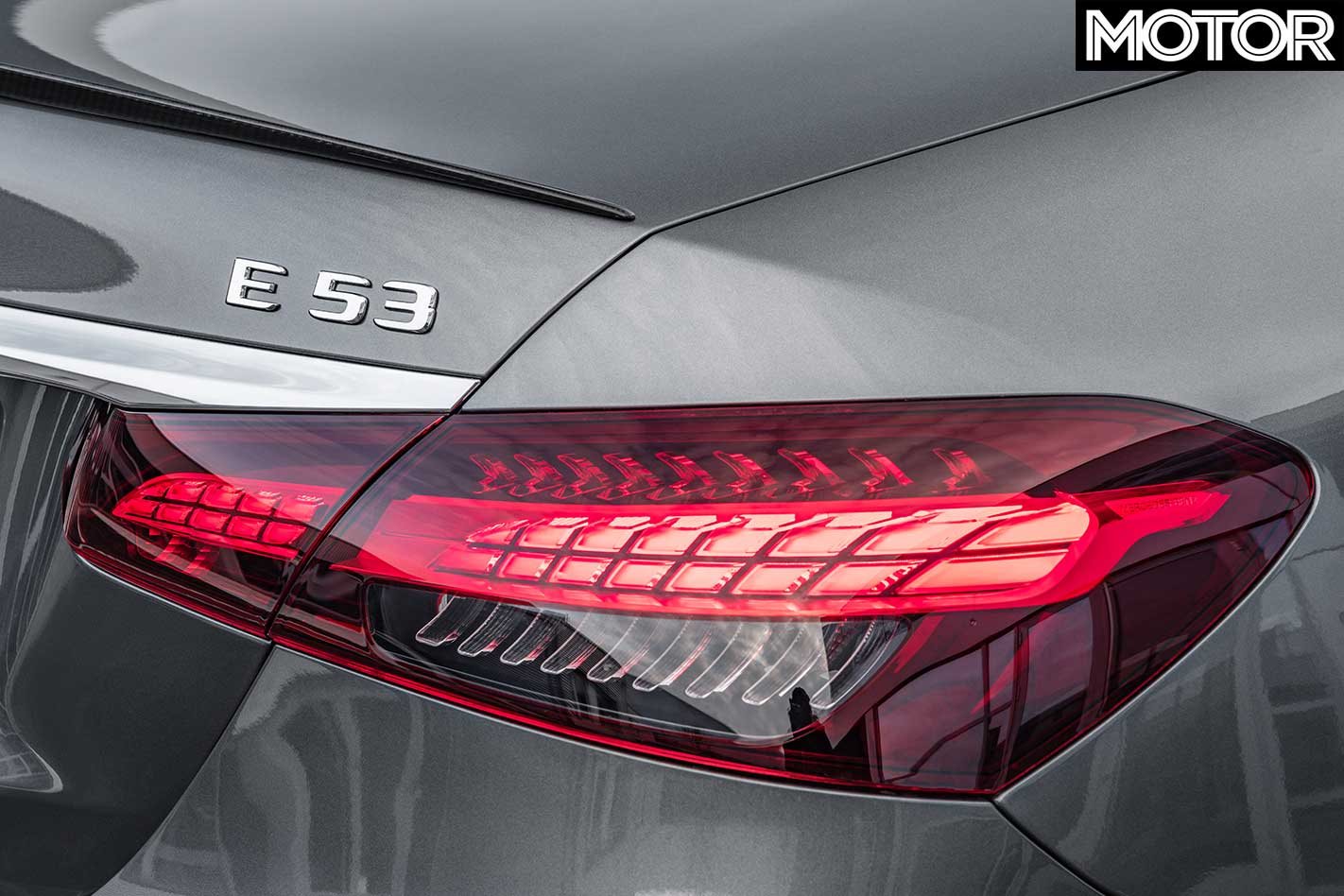