The fifth-generation Mercedes-AMG E63 will be available in both coupe and cabriolet bodystyles for the first time, a company insider has confirmed.

Mercedes-AMG will take advantage of a larger and more luxurious W213 E-Class coupe and cabriolet that will take the fight to the BMW M6 coupe and convertible.

“It’s in the program, the final sign off for that vehicle to go in the program is in the next month,” the source exclusively told MOTOR.

“It’ll be next year,” the source said of the release timing for E63 coupe and cabriolet. “Cars could be revealed before then, but it won’t be before the sedan.” 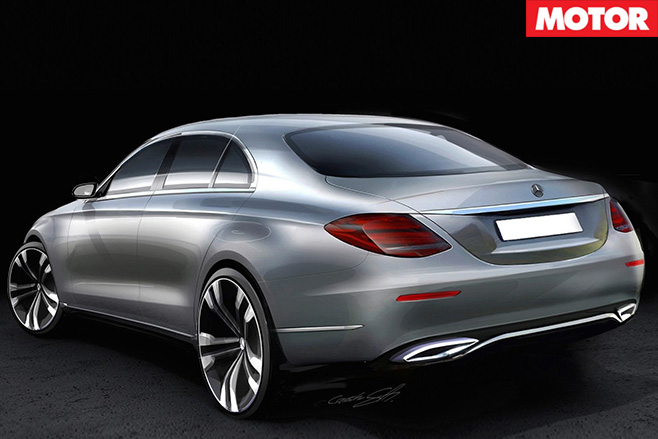 The current E-Class coupe and cabriolet are awkwardly positioned in the market, based on a C-Class platform rather than sharing fundamentals with the sedan version of its namesake. Pricing reflected its smaller stature, with the flagship E400 coupe currently asking $130,510 – just $1500 more than the sedan.

The next E-Class coupe and cabriolet are destined to fill that void, with the 4.0-litre twin-turbocharged V8-engined E63 AMG versions primed to target the BMW M6 coupe that retails from $292,600. The outgoing E63 AMG sedan retails from $250,540. 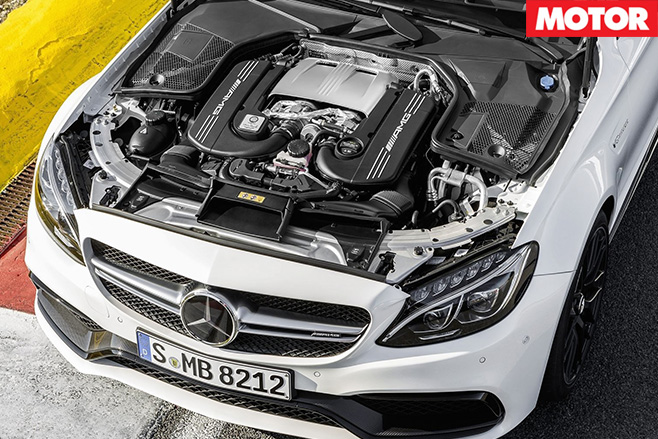 Mercedes-AMG boss Tobias Moers has previously told MOTOR that although the next-generation E63 will utilise all-wheel drive, you “can do all the stupid things – going sideways and all that – you do in rear-wheel drive.”

Currently, a rear-wheel drive E63 is offered only to right-hand drive markets because the Mercedes-Benz all-wheel drive system is only compatible with left-hook versions. Power to all four wheels will this time be made available for right-hook markets, reducing the chance of a future large AMG rear-driver. 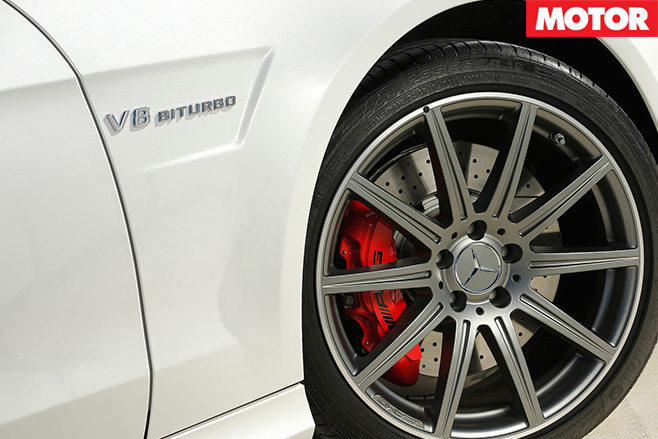 The E63 will offer a tuned-up version of the 375kW/700Nm engine seen in the C63, which is expected to make around the same 430kW/800Nm of the outgoing 5.5-litre twin-turbo V8. But expect the next E63 to be significantly lighter.

With sedan, coupe and convertible versions of the next E63, as well as the four-door coupe CLS63, Mercedes-AMG will have a real presence in the $200K-plus price bracket for those who can’t quite stretch to that $300K-plus S-Class. 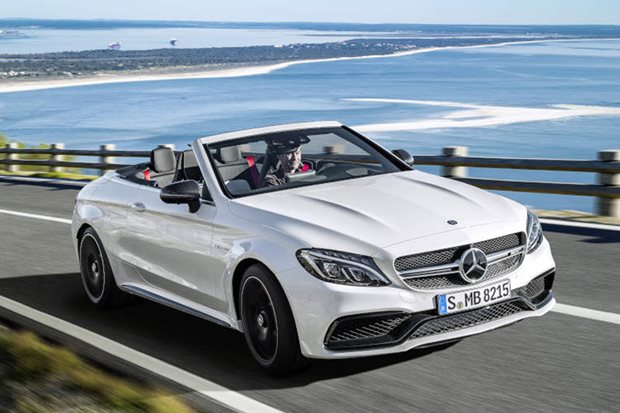 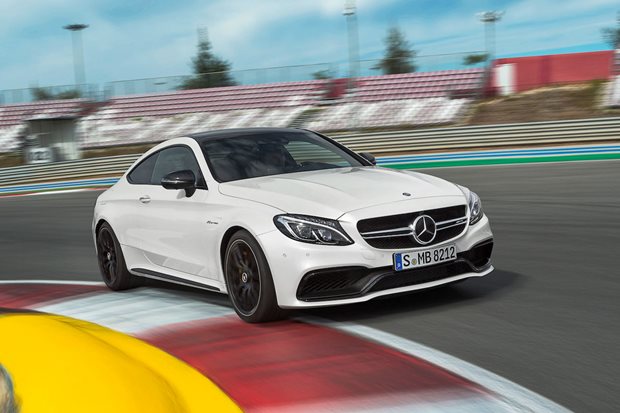 AMG two-door coupe arrives for a showdown with M division 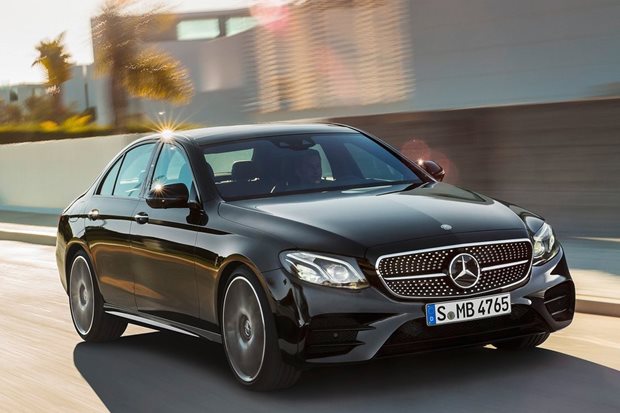